UMA Thurman has revealed she had an abortion at 15 after accidentally getting pregnant by an older man.

The actress, 51, said it was her "darkest secret" in an op-ed for the Washington Post criticising the much maligned Texas anti-abortion law. 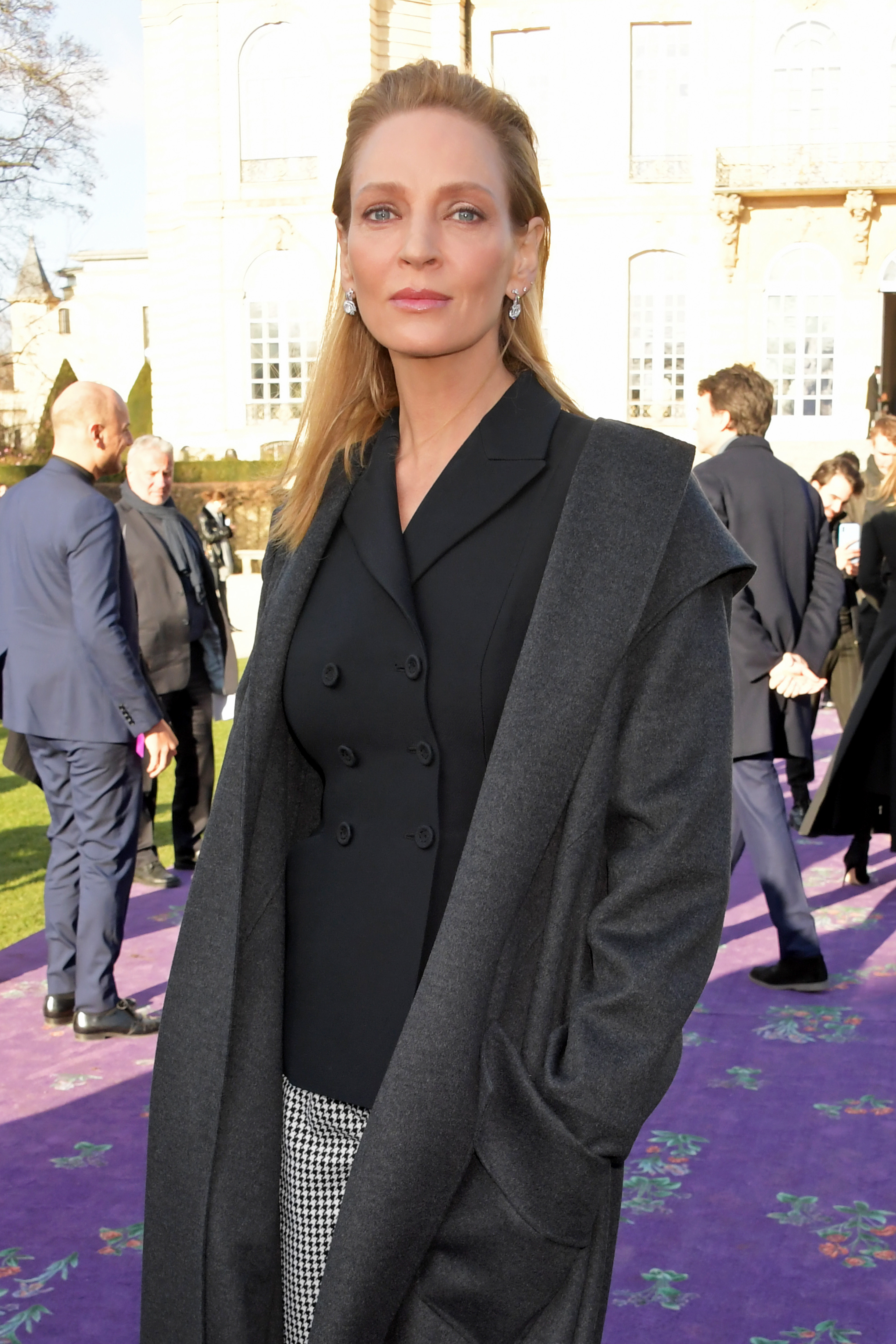 The Kill Bill star said she had been in a relationship at the time, however, she was under the age of consent.

Ultimately, a conversation with her parents led her to choose an abortion, despite her having initially wanted to have the child.

She explained: "They asked me about the status of my relationship — it was not viable — and warned me how difficult it would be to raise a baby as a teen on my own. My childish fantasy of motherhood was soundly corrected as I weighed answers to their very precise questions.

"I was just starting out in my career and didn’t have the means to provide a stable home, even for myself. We decided as a family that I couldn’t go through with the pregnancy, and agreed that termination was the right choice. My heart was broken nonetheless."

Uma, who has three children from her relationships with actor Ethan Hawke and financier Arpad Busson, said her abortion helped she her as the mother that went on to become.

She said: "The abortion I had as a teenager was the hardest decision of my life, one that caused me anguish then and that saddens me even now, but it was the path to the life full of joy and love that I have experienced. Choosing not to keep that early pregnancy allowed me to grow up and become the mother I wanted and needed to be."

In May this year Texas passed a law banning abortion from as early as six weeks once the "fetal heartbeat" has been detected.

The law took effect after the Supreme Court did not respond to an emergency appeal by abortion providers.

The abortion I had as a teenager was the hardest decision of my life.

It gives any individual the right to sue doctors who perform an abortion past the six-week point.

The law, known as the Heartbeat Act, was signed into effect by Texas governor Greg Abbott in May 2021.

Planned Parenthood and the American Civil Liberties Union (ACLU), then requested that the Supreme Court block the legislation.

On September 1, the ACLU confirmed that the court had "not responded to our request", adding: "Access to almost all abortion has just been cut off for millions of people."

The group have described the lawas "blatantly unconstitutional."

Texan women who wish to have an abortion after six weeks will need to travel across state lines to find a physician or clinic that can perform the procedure. 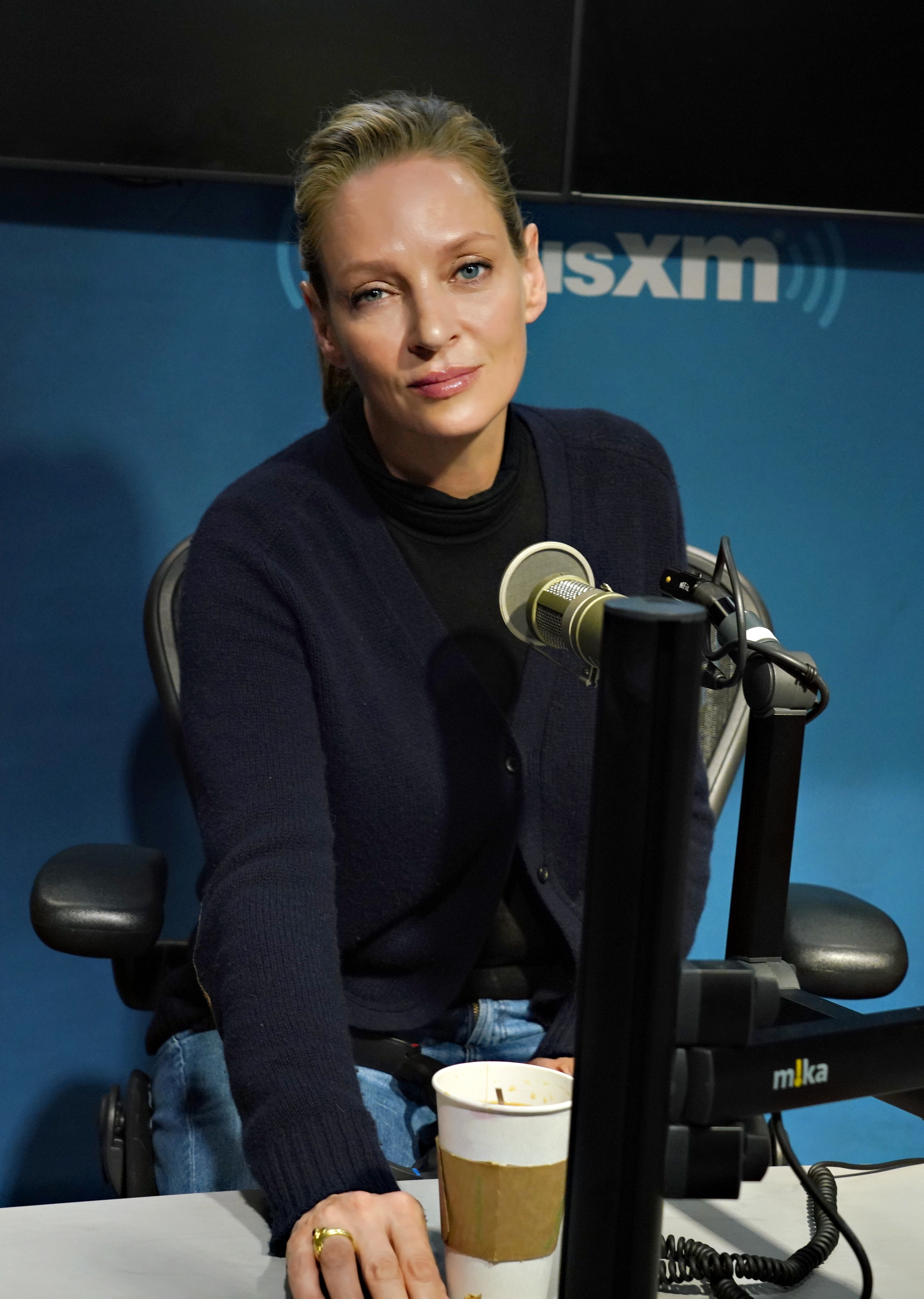