Fans of Umbrella Academy on Netflix have eagerly been awaiting an official release date for a season two after it was given the green light.

The White Violin, Spaceboy, The Kraken, The Rumor, The Seance and The Boy are all set to return for another series on July 31, 2020.

Netflix made the official announcement this morning (May 18) via a video and fans cannot wait to see more from the Dark Horse comic characters.

This time around Ritu Arya, Marin Ireland, and Yusuf Gatewood will join the sophomore season.

The first season of The Umbrella Academy aired back in February 2019 and it was the third most popular series on Netflix for that year.

The debut show was one of three series to make Netflix’s overall Top 10 list of its most popular 2019 releases.

The series focuses on some unique individuals who were given the gift of life to discover more about their hidden talents. 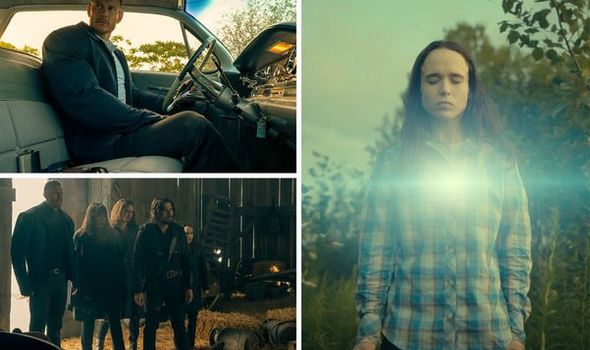 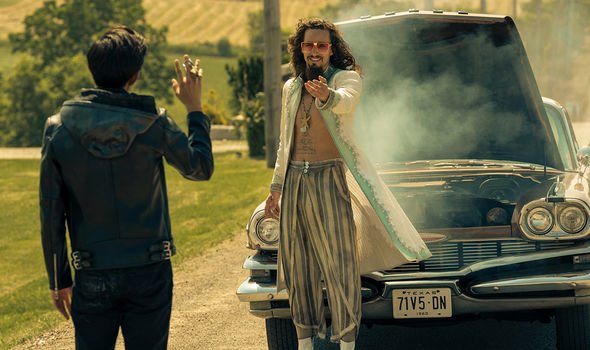 The series starts off in the year 1989, when 43 babies are born to random women who were not even showing signs of pregnancy.

Seven of the babies are adopted by a billionaire who creates The Umbrella Academy and teaches them how to save the world.

In the first season, six of the surviving members are reunited after hearing the news that their father had died.

The work together to solve the mystery surrounding his death but they have many obstacles in their way, including their conflicting personalities and abilities. 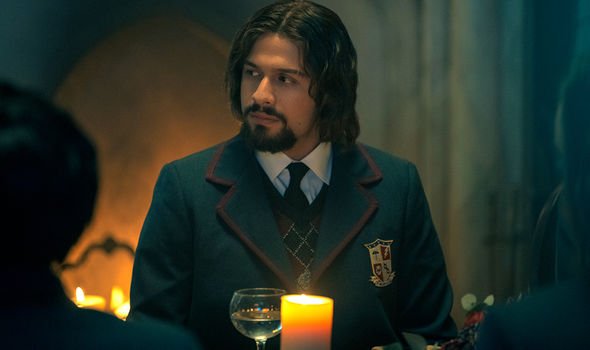 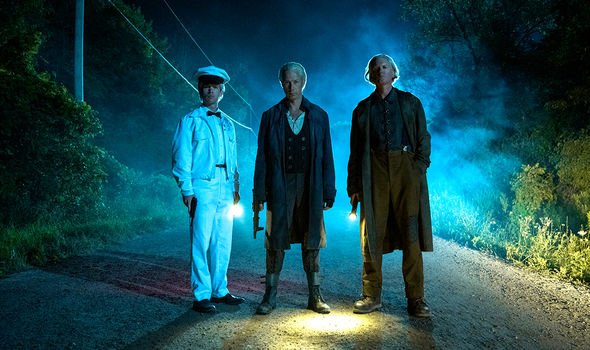 The release date announcement was created via a special video which featured the main cast members in their own homes, dancing to the song ‘I Think We’re Alone Now’ by Tiffany.

The light-hearted video shows the cast members holding up a sign which reveals the date for the new series.

Netflix then followed up the video with an official announcement which said: “On 1st October 1989 seven extraordinary humans were born. On 31st July 2020, they return.”

The Umbrella Academy is based on the comic book series by Gerard Way, published by Dark Horse Comics.

Hundreds of fans have responded to the video announcement, expressing their excitement for the new series.

One fan said on Twitter: “As if Umbrella Academy has just single-handedly saved 2020.” The new series has certainly lifted everyone’s spirits during these testing times.

Another fan said: “Now that’s how you announce a release date! Now [for] the trailer please.”

An official trailer has not yet dropped for the new series, and trailers do not usually come out until a month before the new series is due to air.

Hopefully fans will be able to see an official trailer from Netflix sometime in June, with the new series airing the following month.

The superhero series about the dysfunctional family first started airing in February 2019, so fans have been waiting for more than a year for a new series.

The debut series was critically acclaimed and the individual cast members were all praised, along with the visuals team.

In April 2019, Netflix said 45 million households had watched season one during its first month of release.

The series was so successful that in the same month it was renewed for a second season, and fans cannot wait to see more of the main cast and their adventures.

Umbrella Academy season 2 will air on Netflix on July 31.