THIS American beauty of a film is from writer-director Alan Ball, who burst on to the awards stage picking up five Oscars two decades ago with – you’ve guessed it – American Beauty.

Set in 1973, the film introduces us to the Bledsoe family, who are both tightly knit and small-minded. Most of them have never left the rural town of Creekville, South Carolina. That is, apart from well-read and gentle Frank (Paul Bettany), who has escaped to New York to work as a teacher. 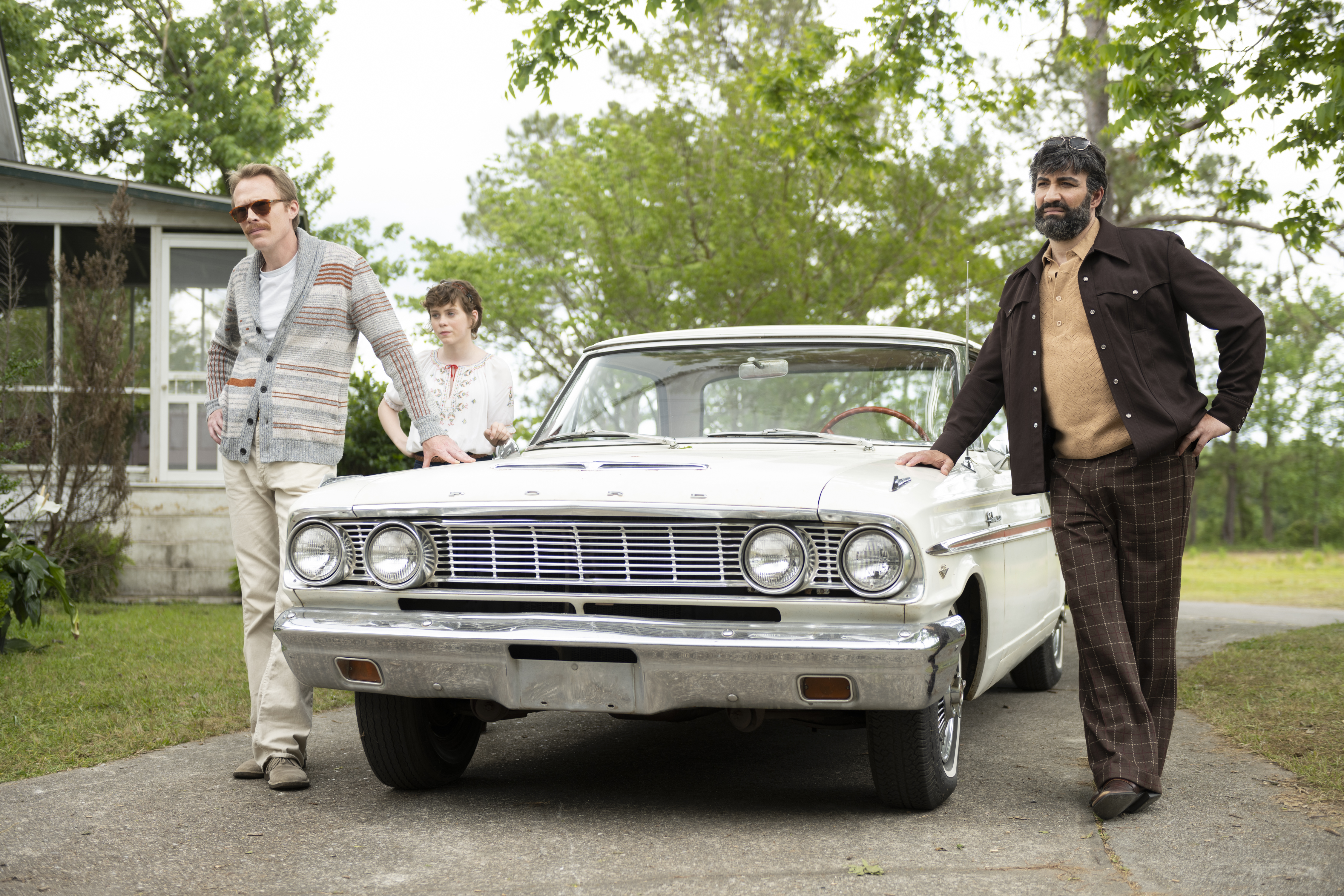 Frank is the black sheep of the family and is treated as such by most of his relatives, especially Daddy Mac (Stephen Root), who takes pleasure in humiliating him.

His bright-spark niece, Beth (Sophia Lillis) notices how different he is and enjoys his company, although knows little about his life away from the small town.

She says: “He was the only adult who looked me in the eye.”

We fast-forward four years to find Beth moving to New York to study, and gate-crashing her uncle’s party. There she discovers he is gay and has been living with his partner Wally (Peter Macdissi) for five years. 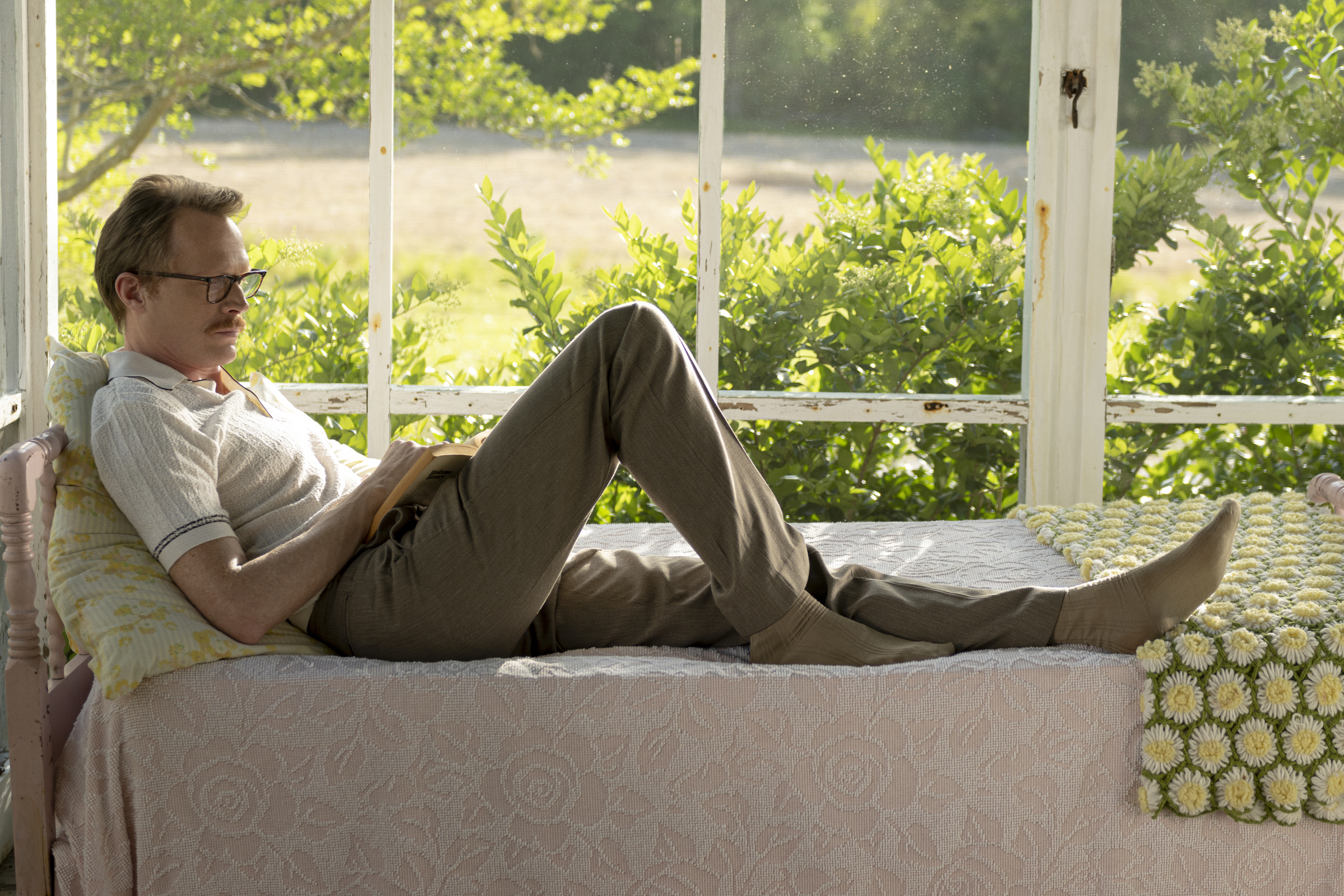 From that point, we realise Frank is a tortured soul, having never come out to his relatives. Bettany portrays this soft, unrelenting anguish superbly, his body language showing his quiet lack of self-esteem; his gently slumped shoulders revealing an acknowledgment that he will never fit in.

When Daddy Mac dies, the movie becomes a road trip adventure, with laughs and tragedy along the way. The three eclectic characters in the car complement each other perfectly: the sharp yet innocent Beth, stoical Frank and wildly enthusiastic Wally. We are taken with them on this life-changing journey.

While many will think the film has been doused in sentimentality, I enjoyed being steered through the highs and lows of these wonderfully written characters.

Beth is the perfect observer of this strange adventure, recognising the great wrongs Frank has been dealt. Just like American Beauty, this film is about peeling back the curtains of family homes and revealing what’s really going on. 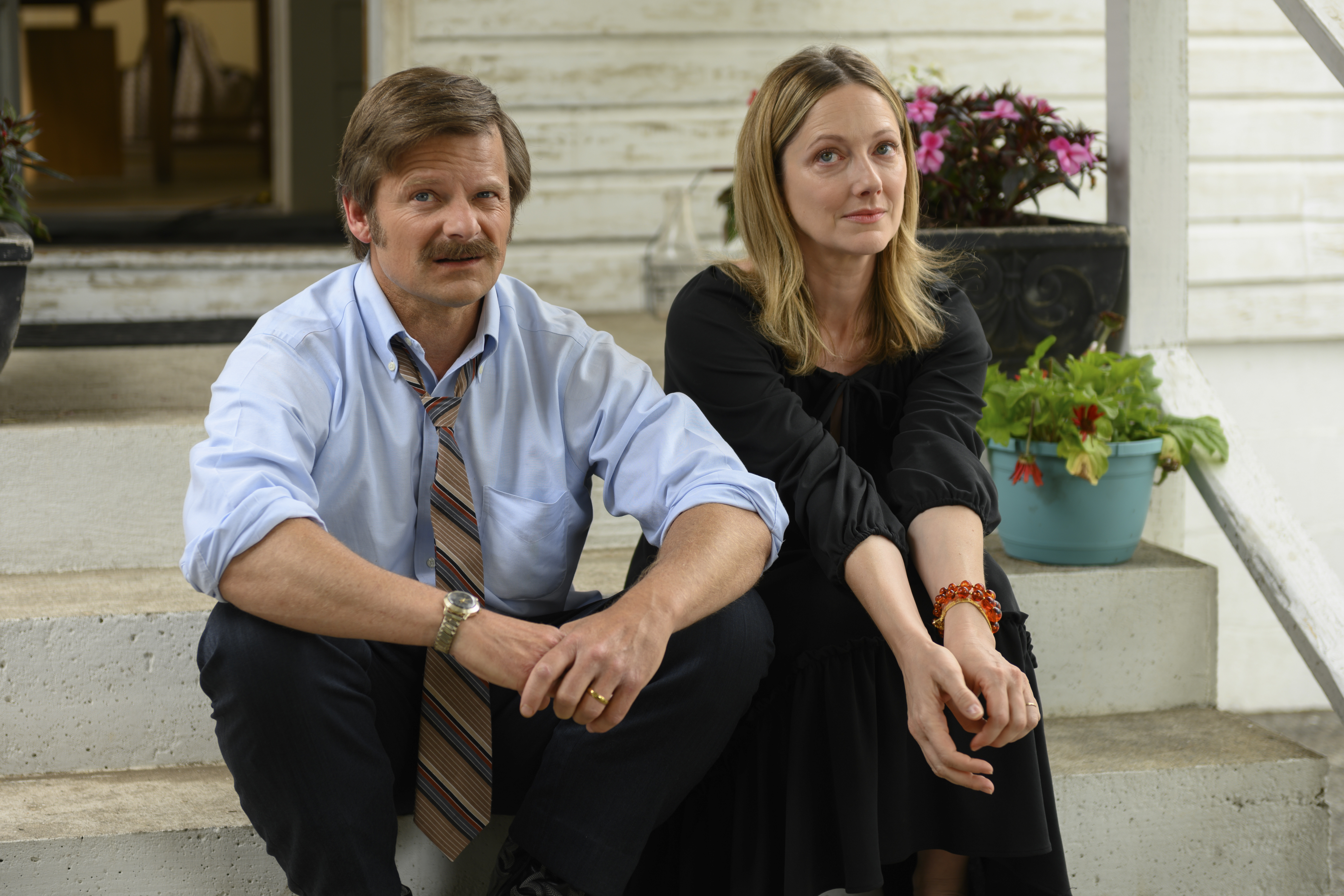 While this isn’t the happiest of families, you’ll certainly leave this film wishing Frank was your uncle. 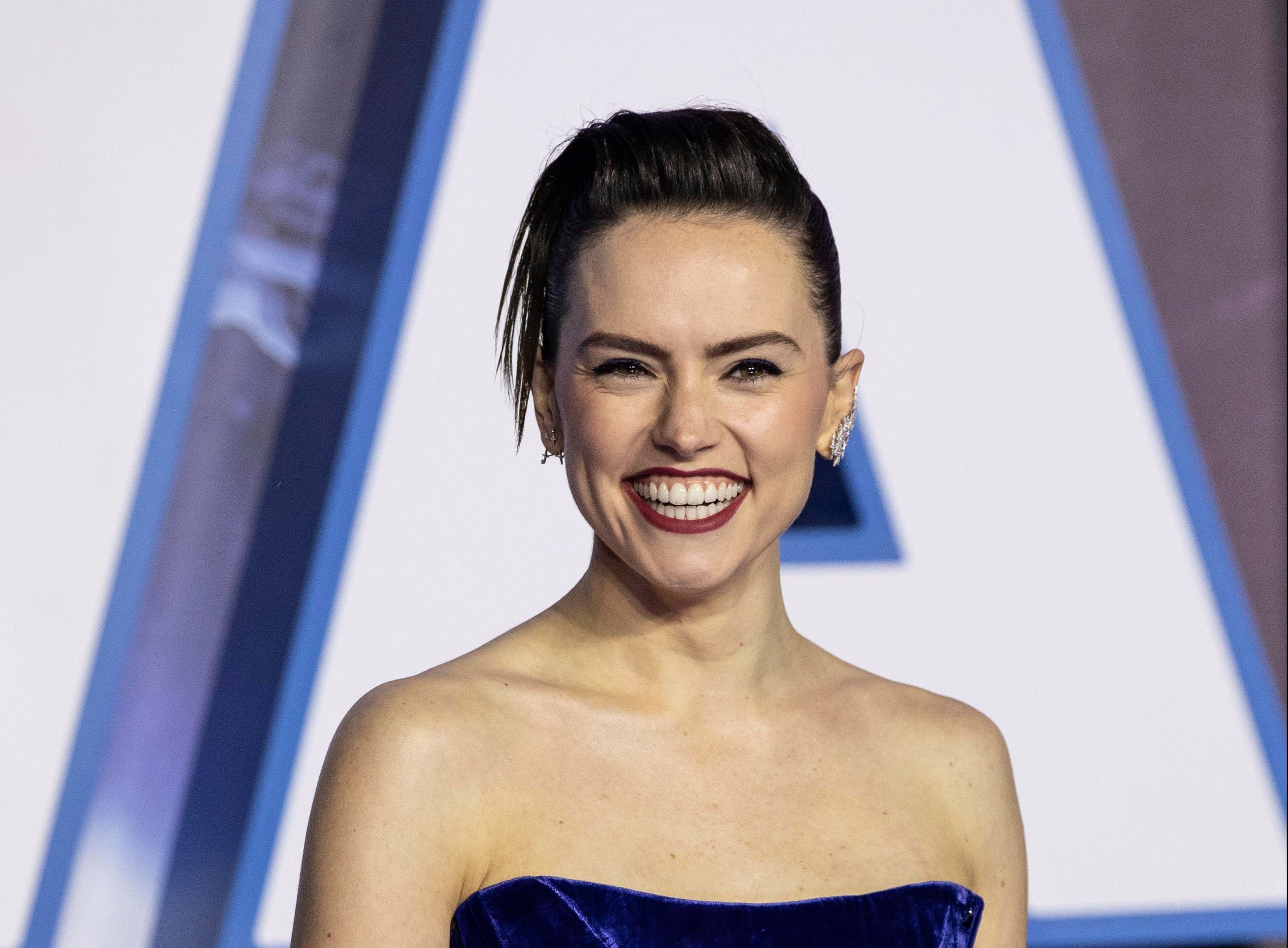 SURE, David Arquette has made a few dodgy movies in his time but nothing to get upset about.

That’s not what wrestling fans think, though. They want to punch him – hard. 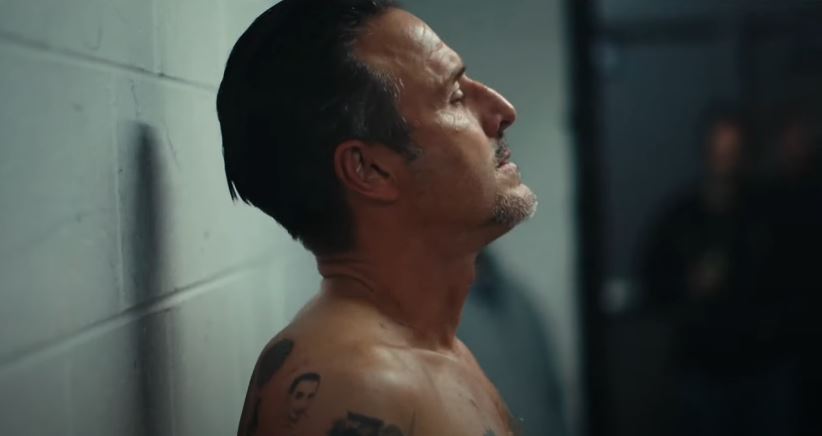 Prior to watching this documentary I had no idea that a) David had been a wrestler and b) him becoming WCW heavyweight champion in a 2000 publicity stunt had caused an awful lot of upset.

In this film, the Scream actor decides to prove that he can cut it in the ring as a serious wrestler. On the face of it, that might not sound exciting, but watching him overcome the odds Rocky style is engrossing.

David’s enthusiasm for the sport and never-say-die attitude wins you over. His brutal honesty about a troubled life is also to be admired, discussing his drinking, therapy and mental health issues. At one point the cameras are even allowed to watch David take ketamine for his anxiety.

In between the introspection there is plenty of light relief because “Mr Hollywood” is more than happy to make himself look totally ridiculous. Watching him bungle street wrestling in Mexico while performing for small change is laugh-out-loud funny.

By the end of this documentary, you cannot dislike David Arquette.

IF you haven’t read JD Vance’s 2016 memoir, Hillbilly Elegy, I urge you not to watch this Netflix film. Because it will make sure you never pick up the book.

Because as adaptations of best-sellers go, this is a stinker. Set in Middletown, Ohio, JD is a smart, chubby and occasionally bullied kid with a very dysfunctional family. 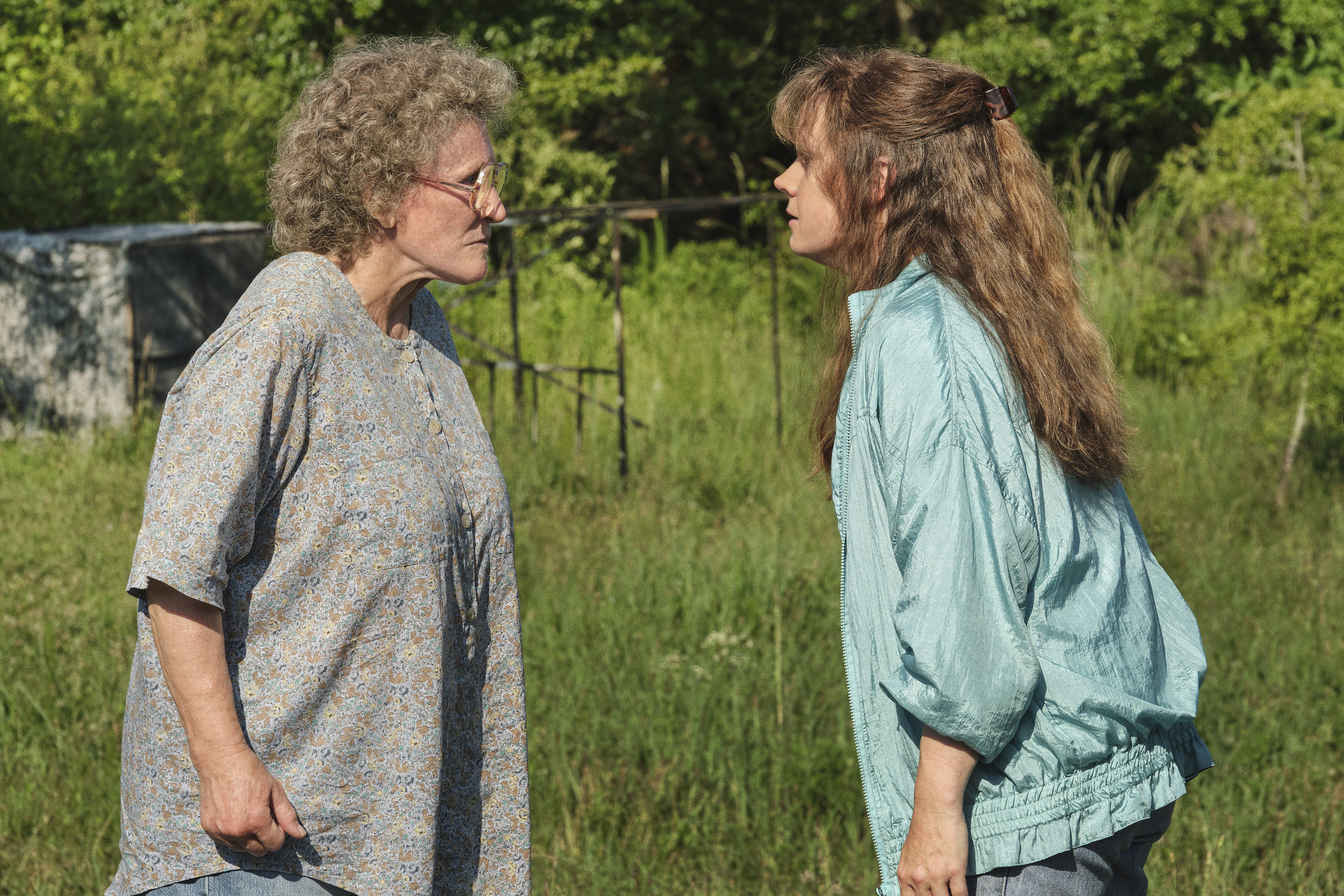 His mum Bev (Amy Adams) is a drug addict and his grandma, Mamaw (Glenn Close) is a big believer in not snitching to the cops, no matter how bad domestic violence is.

JD is clever, allegedly. We know this because he goes to Yale Law School rather than him seeming intelligent at any point in the movie. So for a bit he escapes his hillbilly roots. But when his mum overdoses, he has to return.

Ron Howard’s cinematic mess of a movie, out November 24, has unlikeable characters and your sympathy lies with no one. Even though it has some of the best actresses around, the script is clunky and cringeworthy.

The wonderful Freida Pinto is cast only as JD’s girlfriend, whose entire purpose in the film is to receive his texts. This is meant to be a story of a young man pulling himself out of a potentially miserable future. But it’s just miserable.