Unsolved Mysteries has gone down a storm since it was rebooted on Netflix in 2020. The series gives insight into unsolved cases and mysterious happenings from many years ago, including the case of Lena Chapin. Fans are wondering what happened to Lena’s son, Colter, and where he is now.

Where is Lena Chapin’s son now?

The episode titled Missing Witness explores the disappearance of Liehnia May Chapin, who was known as Lena Chapin.

She went missing when she was 20 years old, and she had a son called Colter.

Lena gave her son the best possible life as a young mother, and she kept her job at Country Mart.

The young mum had planned to move to Arkansas to start a new life with her new family, but she disappeared in 2006.

Colter was left behind, and her sister Brandi Petersen told The Salem News: “Lena loved Colter more than anything.” 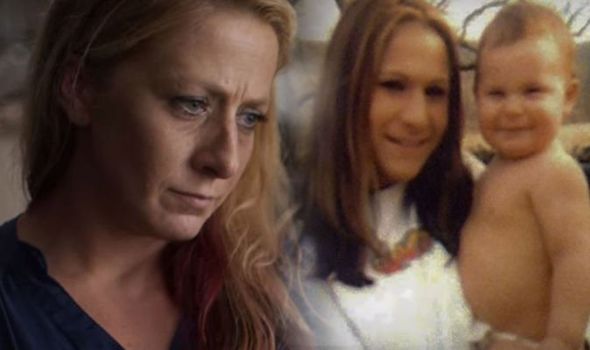 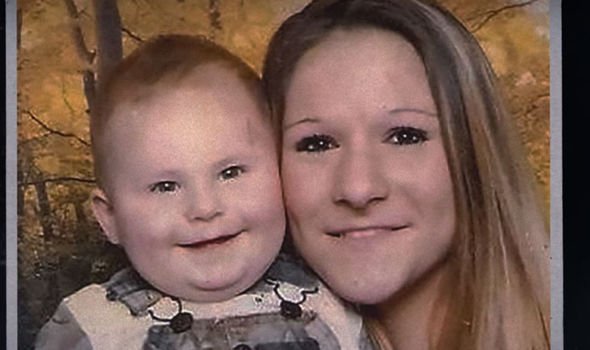 Colter is in the custody of Lena’s mother, Sandra, who is also known as Sandy.

Speaking to The Wrap, co-creator Terry Meurer said: “Colter is about 15 or 16.

“From what we understand, he has been told that Sandy is not his mother, but beyond that, we don’t know what the conversation has been.” 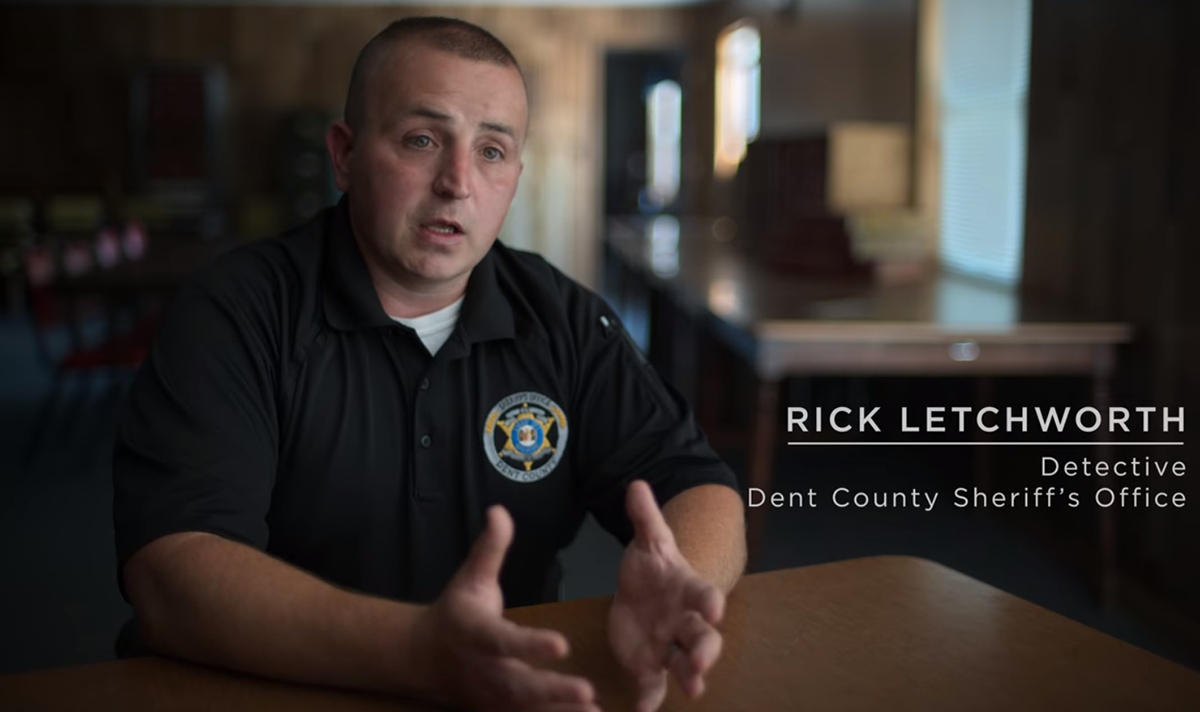 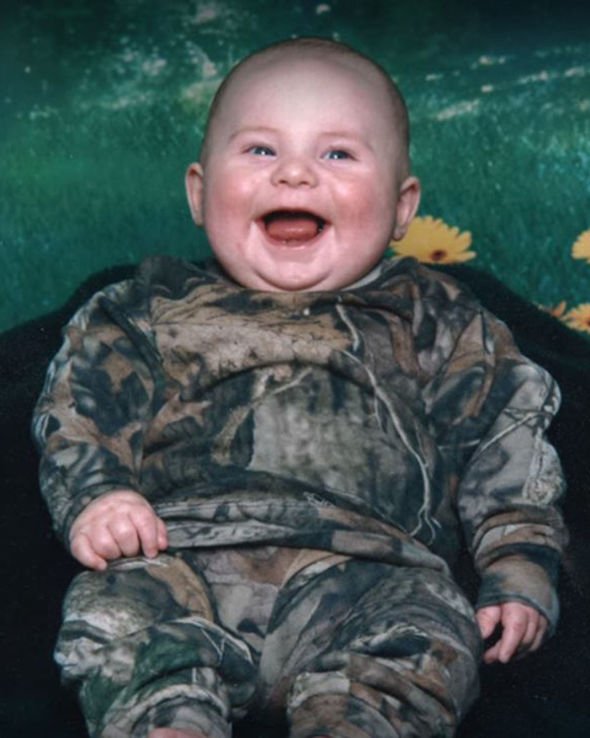 Lena disappeared from Missouri three years after making the allegation she was made to get rid of her stepfather Gary McCullough’s body after her mother killed him.

After her disappearance, her sister Robin went looking for her at her apartment, and found her then-boyfriend Jason.

Jason said Sandy had told him she had moved to Florida with another man. Robin then found out Sandy was with Colter.

Sandy has never been formally charged in connection to Chapin’s case or Gary’s, and she has continued to protest her innocence.

Her daughter Brandi Petersen spoke on Unsolved Mysteries about how even though they went through hard times, their mother always made an effort.

She said: “My mum was a good mum growing up. She was very straight-laced. She would always tell us every single night, ‘God bless you and love you’.”

After Lena’s disappearance, Sandy adopted Colter as her own and she now looks after him.

He said: “Lena helped make Gary disappear. She had first-hand knowledge of what happened. And if Lena talked, what that could potentially do.

“Also, Lena had a son, Colter, that Sandy desperately wanted. So much that Sandy would, by accounts, make him call her ‘mom’.”

She continues to have custody of Colter, who was only a toddler when Lena disappeared.

The Cinemaholic said she remains a suspect for the disappearance of her daughter.

Detectives have said there is no evidence to prove Sandy had any involvement in the case.

She had told Lena’s friends and family she had moved to Florida, leaving her son behind.

Unsolved Mysteries is available to watch on Netflix now