REALITY star Vicky Pattison is the richest celebrity in lockdown after making nearly £220,000 from sponsored posts during lockdown, according to a new report.

The former Geordie Shore cast member is said to "charge £10,000 per post". 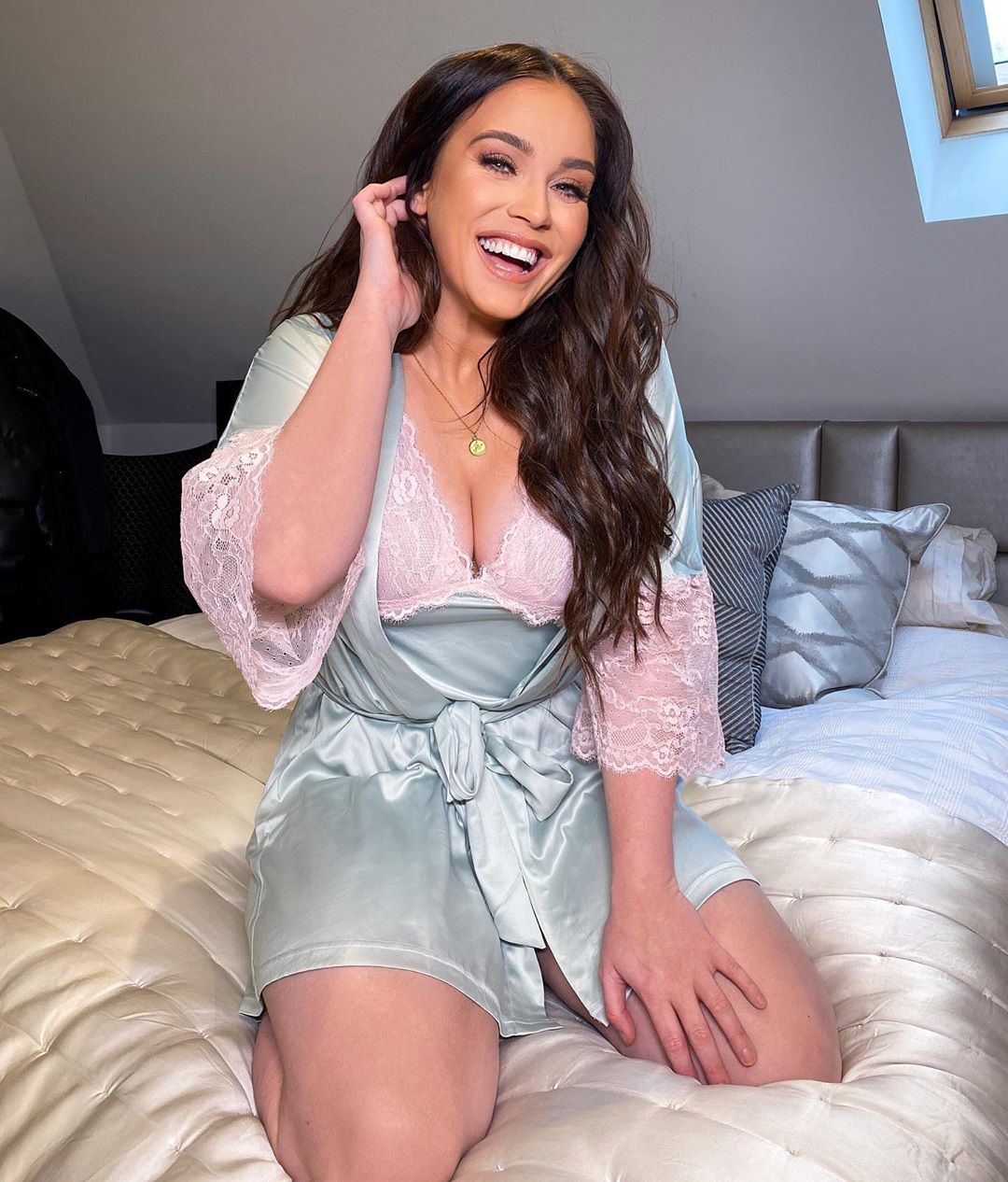 Digital agency Attain have pulled together an Instagram rich list based on the money made by stars on Instagram over the past few months, during which many countries in the world have been locked down because of the coronavirus pandemic.

And according to data sourced by the digital firm, the former Queen of the Jungle came out on top of the UK reality TV pile.

The report found that the MTV star, who recently launched her own podcast, has amassed £220,000 from sponsored posts during lockdown, which works out at over £10,000 a post.

The 32-year-old boasts a loyal 4.6 million Instagram following and shares a glimpse into her daily life on her feed, which entertain her audience. 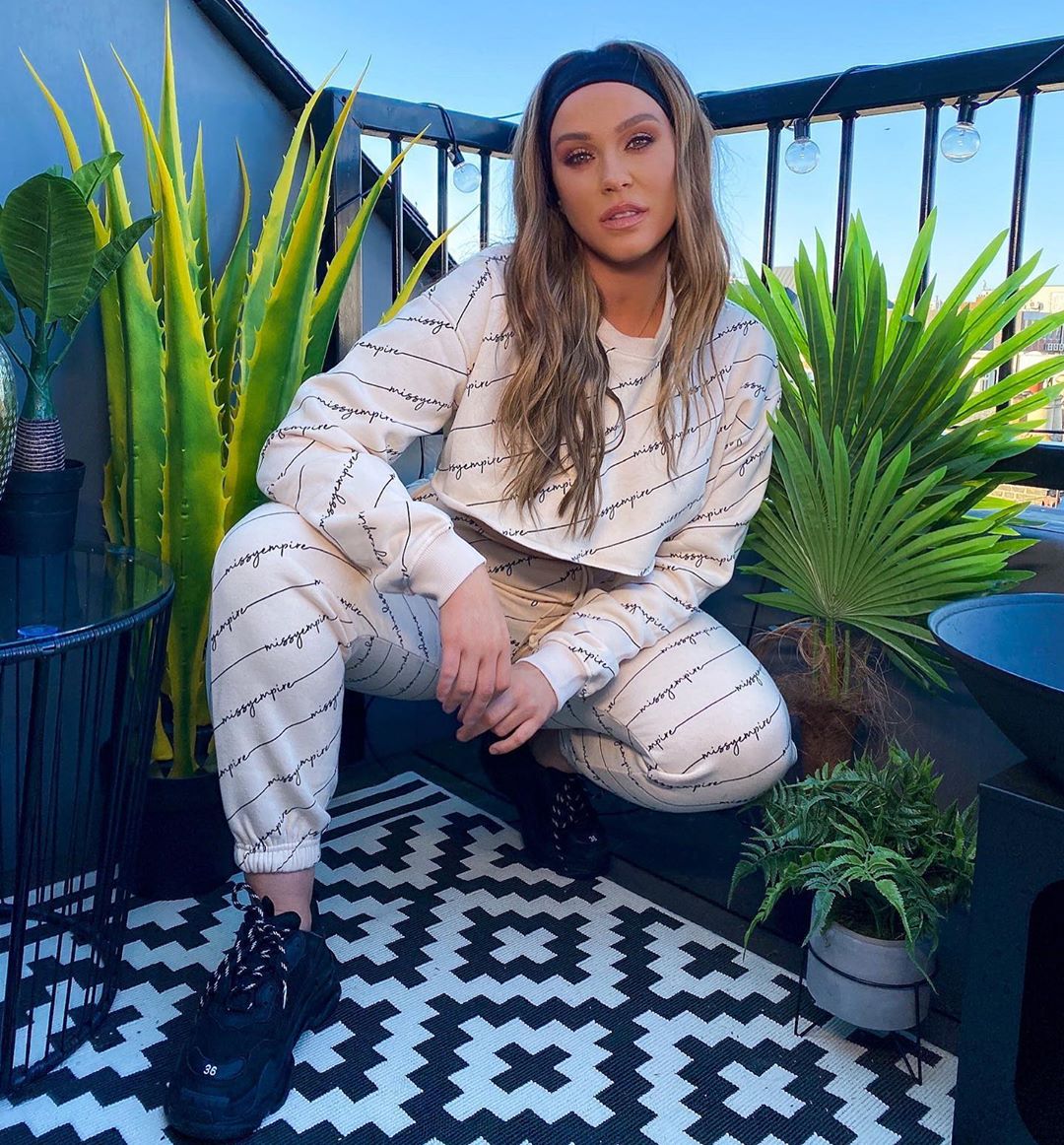 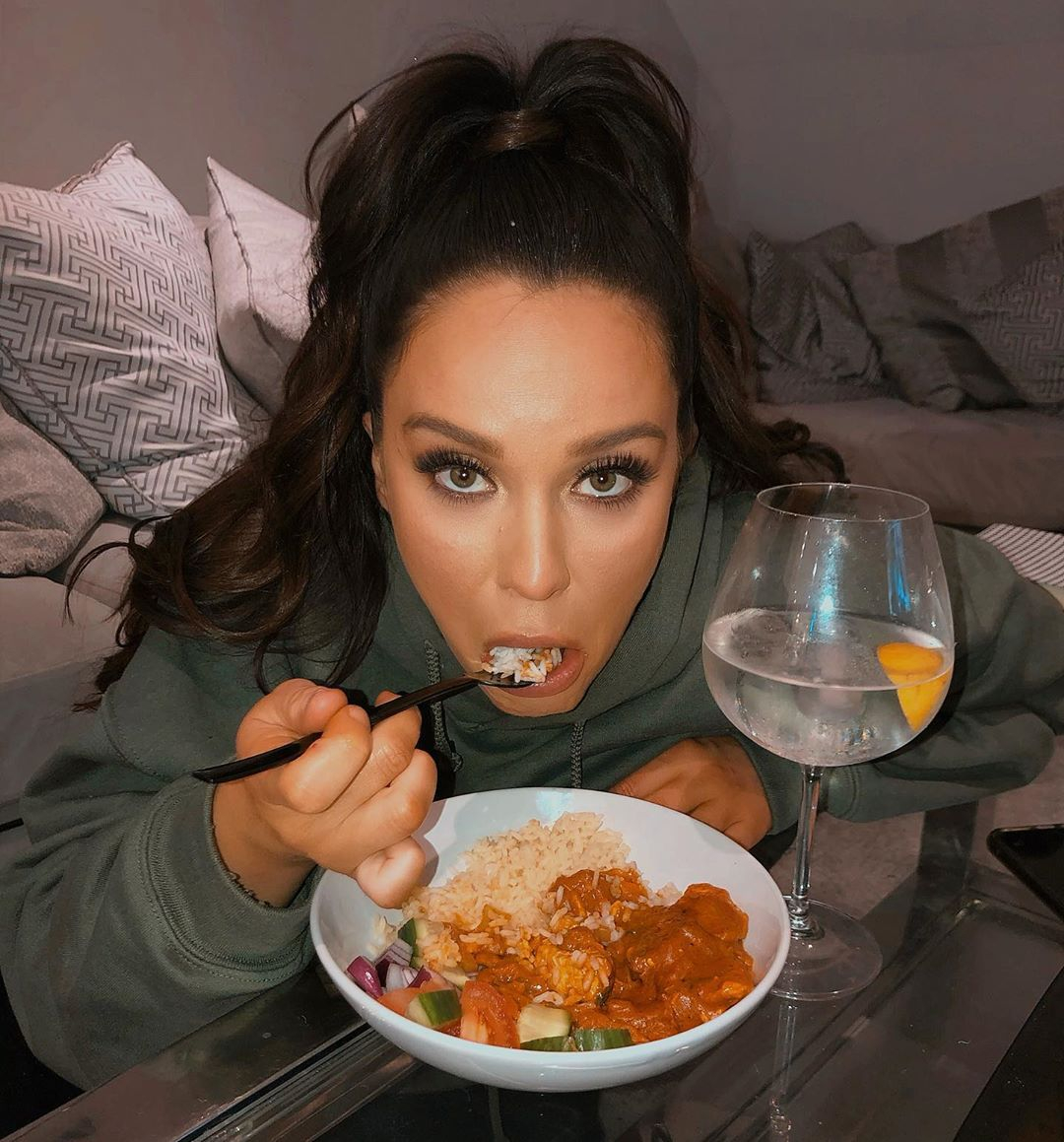 Vicky's appeared on several TV series since ending her stint on I'm A Celeb ITV2 spin-off series Extra Camp in 2016 and her regular panellist spot on Loose Women.

Although she appeared last year on Celebrity Masterchef and Vicky Pattison: The Break Up, which chronicled her heartbreak following her devastating split from John Noble.

Earlier this month, she appeared on Channel 4's Sex in Lockdown – Keep Shagging & Carry On with her boyfriend Ercan. 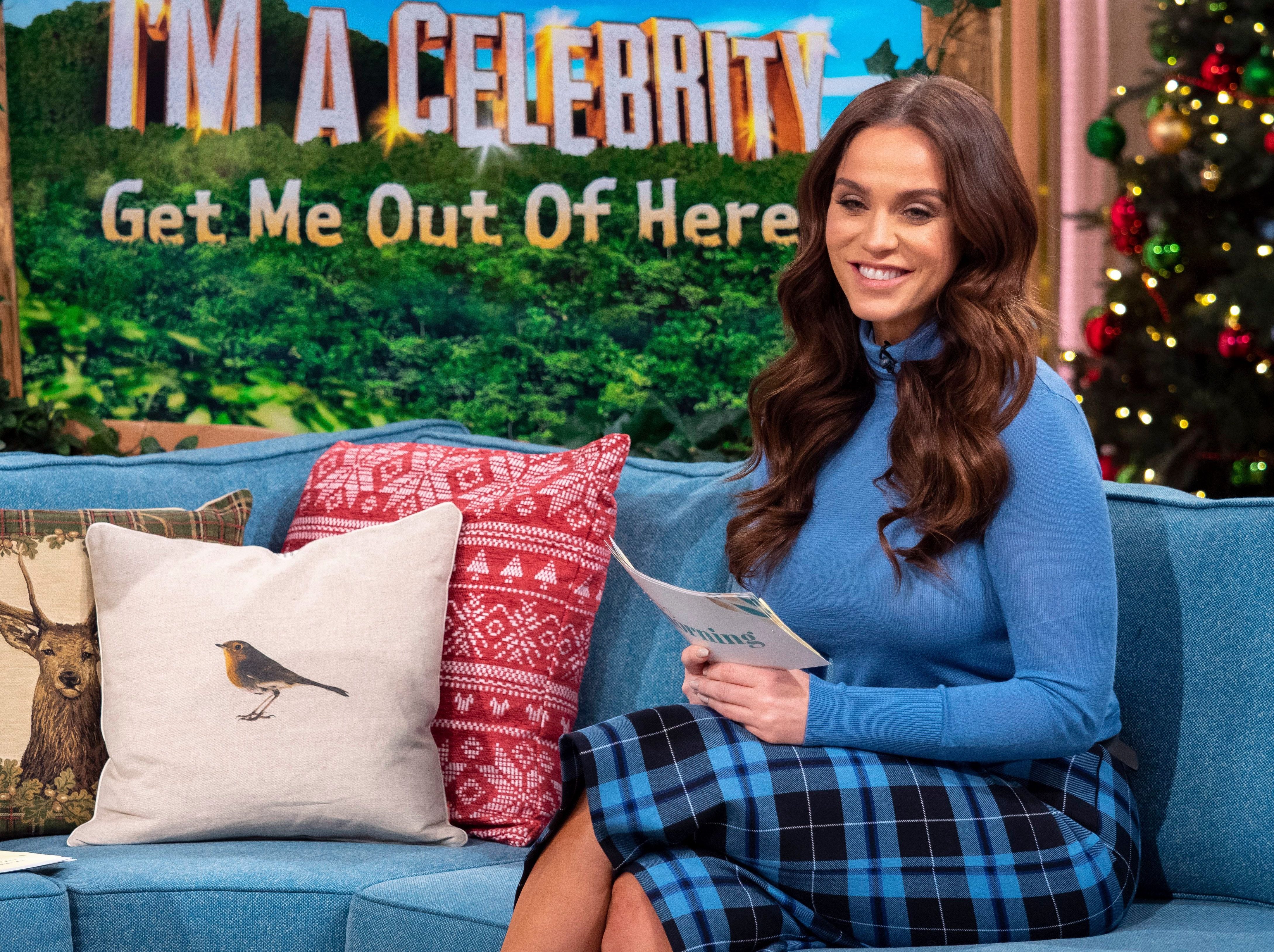 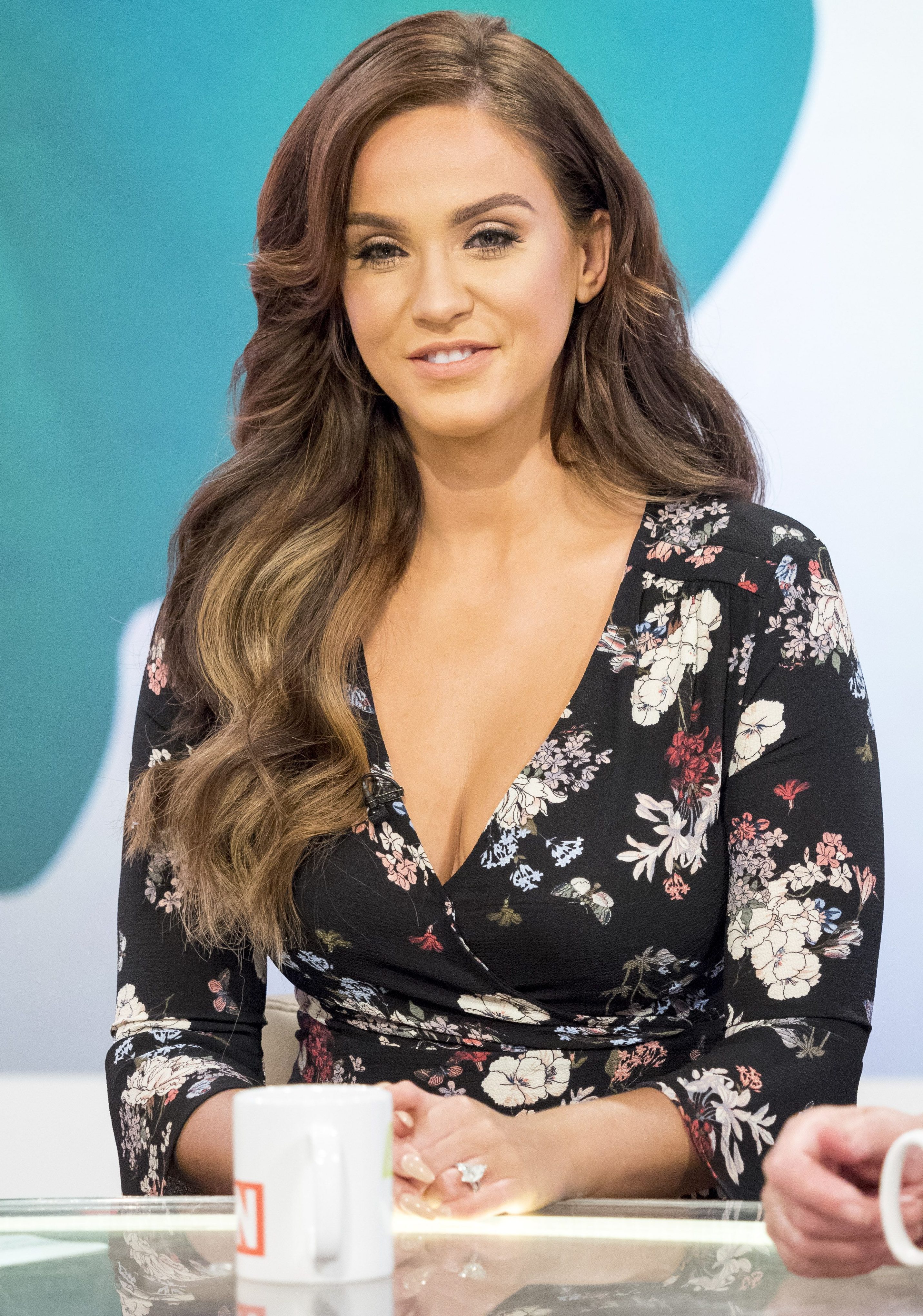 And alongside her TV work, Vicky's main income these days comes from her sponsored posts and being an ambassador to brands.

She is currently an ambassador for clothing brands Missy Empire and Boux Avenue as well as Weight Watchers UK and recently shared a sponsored post for furniture company Arista Living, Wayfair and Rose & Caramel Velvet Tan.

She also set up an Instagram page dedicated to holidays called Vicky's Vacays and launched her podcast Vicky Pattison: The Secret To, which has seen guests such as Jamie Laing, Russell Kane and Love Island's Olivia Bowen, who also appeared on the rich list.

The reality-star-turned-presenter is said to have banked £188,886 according to the data obtained by Attain while Geordie Shore star Marnie Simpson is believed to have earned herself £180,624 from her paid for posts.

Also cashing in during lockdown was Chloe Ferry, who according to Attain, has made £170,930 from her sponsored content.

The overall list was topped by American comedian Kevin Hart, who is said to have made a total of £2,733,377 thanks to sponsored Insta posts to his 91 million followers, which works out at a staggering £195,241 per post.