VidCon will return to the Anaheim Convention Center in late October 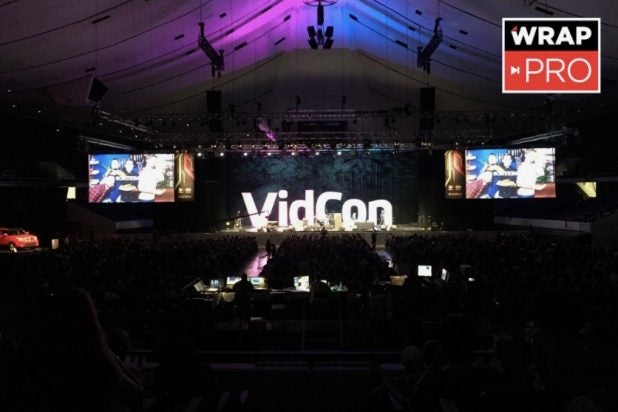 After a year of live events getting canceled or going virtual, VidCon will be one of the first to return to an in-person format. The annual convention, which celebrates online video and digital creators, will take place at the Anaheim Convention Center from Oct. 21-24, 2021.

VidCon isn’t totally forgoing the virtual option, though. For the first time in the event’s 10-year history, fans will have the option to purchase digital tickets, allowing them to experience VidCon from home both live and on demand. The announcement follows the launch of the virtual VidCon Now, an iteration of the event that was introduced after COVID-19 forced the cancellation of last year’s in-person gathering. VidCon Now has attracted more than a million attendees since it launched last summer as a year-round virtual experience.

“We are so excited to bring our flagship event back to Anaheim this Fall after such an unprecedented time for the world. While it might look a little different this year, we can’t wait to see our fans in person — along with bringing the magic of VidCon to our global audience through our new hybrid digital experience,” VidCon general manager Jim Louderback said in a statement. “We loved staying connected to our fans last year through VidCon Now’s virtual programming, and will build on that in 2021. But in-person experiences are the core of who we are, and we can’t wait to see everyone in real life in Anaheim this October.”

VidCon, which is owned by ViacomCBS and typically takes place in June or July, celebrated its 10th anniversary in 2019. Veteran YouTubers John Green and Hank Green created VidCon in 2010 as a way to connect fans with their favorite creators, and the event has since gone global, with past conventions held in Australia, London, Mexico City and Singapore. Tickets for this year’s flagship U.S. event in Anaheim go on sale this summer.