Home » TV and Movies » Vikings cast: Is Bjorn Ironside based on a real Viking King?

Vikings cast: Is Bjorn Ironside based on a real Viking King?

Vikings season six, part B is expected to air later this year on the History Channel and Amazon Prime Video. In the midseason finale, Bjorn Ironside (played by Alexander Ludwig) appeared to get stabbed by Ivar the Boneless (Alex Hogh Andersen) and it is not yet known if he survived. Express.co.uk has everything you need to know about the real Bjorn Ironside.

Is Bjorn Ironside based on a real Viking King?

Vikings on the history channel was created by the mind behind The Tudors, Michael Hirst.

To tell the story of Ragnar Lothbrok and his sons, Hirst has blended historical fact and fiction, with many characters inspired by or loosely based on historical figures.

In Vikings, Bjorn Ironside is based on the real Viking of the same name.

The story of Bjorn and his brothers, Hvitserk (Marco Ilsø), Ivar the Boneless and Sigurd Snake-in-the-Eye (David Lindström) are mainly told in the Tale of Ragnar’s Sons, an old Norse story written in the 14th century. 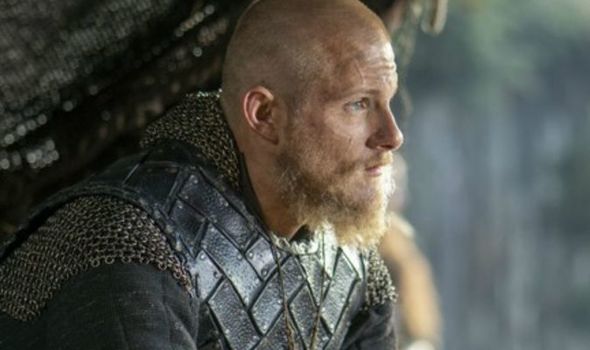 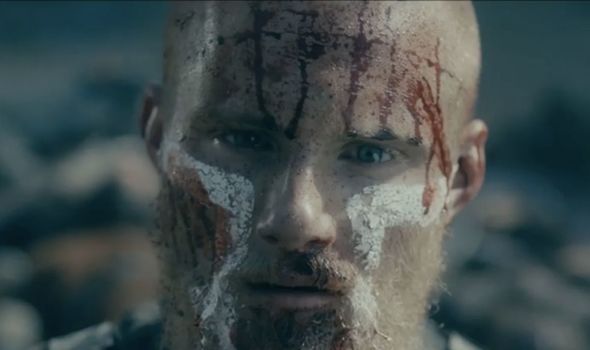 The Tale of Ragnar’s Sons combines legend, myth and some historical fact, so what we know about Ironside and his family may not be entirely accurate.

Bjorn Ironside was a Norse Vikings chief and a legendary King of Sweden, who is believed to have lived in the 9th century.

According to Scandinavian accounts written in the 12th and 13th centuries, Bjorn was the son of Viking King Ragnar Lothbrok (Travis Fimmel) and Aslaug (Alyssa Sutherland).

His brothers were Hvitserk, Ivar the Boneless, and Sigurd Snake-in-the-Eye. 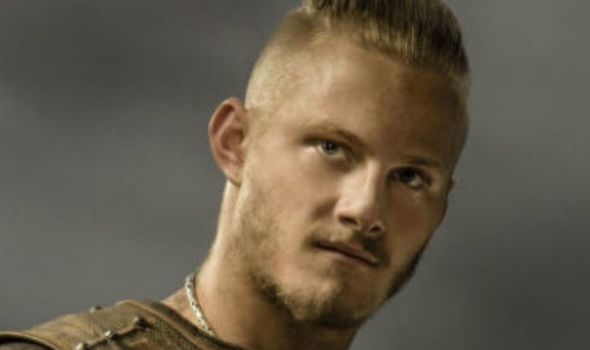 Bjorn is also noted as having two half-brothers, Eric and Agnar, who do not appear in Vikings.

Additionally, in the series, Bjorn is portrayed as the oldest son of Lagertha (Katheryn Winnick) and Ragnar, not Aslaug, which is historically inaccurate.

According to the Annales Bertiniani and the Chronicon Fontanellense, Bjorn left Denmark at the orders of his father Ragnar and attacked West Francia in 855.

Bjorn and his fleet were defeated in Champagne by Charles the Bald of West Francia (Lothaire Bluteau) later in the same year, as dramatised in the TV series Vikings.

Despite the defeat, Bjorn received reinforcement from another Viking army and remained in France, attacking and plundering Paris in 865/857. 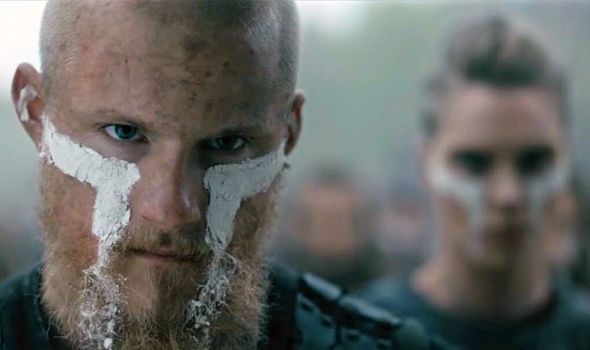 Bjorn is mentioned in various Frankish, Norman, Arab, Scandinavian and Irish sources as leading a large Viking raiding the Mediterranean between 859 and 861.

The Vikings raided the Iberian coast, the south of France and Italy.

Following the death of their father, Ragnar, at the hands of King Aella (Ivan Kaye), Bjorn and his brothers formed The Great Heathen Army to avenge his death.

The Great Heathen Army attacked Anglo-Saxon England and the sons of Ragnar executed Aella by the brutal blood eagle.

Bjorn and his brothers continued to pillage England, Normandy, France, Lombardy and Italy.

Upon their return to Scandinavia, they divided the kingdom between them.

As part of the agreement, Bjorn Ironside was given control of Uppsala and Sweden.

Several accounts name Bjorn as the founder and first ruler of the Swedish Munsö dynasty.

Bjorn is believed to have numerous sons and grandsons, including Swedish kings Erik Björnsson and Björn at Haugi.

In the early 18th century a burial mount, known as a barrow, was discovered on Munsö and is believed to be the barrow of Bjorn Ironside.

In the Vikings season six, part A finale, Bjorn Ironside appeared to be stabbed by his brother Ivar the Boneless.

There is no evidence to suggest this happened in real life or Bjorn died in battle. It is thought he may have died of old age or illness.