Lagertha (played by Katheryn Winnick) proved herself to be one of the History and Amazon Prime drama’s most popular figures throughout all six seasons of the hit historical series. And while she may have bowed out prior to Vikings’ final season’s midseason break, actor Winnick has shared a sweet message to her social media followers about the show’s final outing and how the story drew to a close.

As the final season of Vikings approached its midseason finale, Lagertha found herself bowing out of the show in rather gruesome circumstances.

The former Queen of Kattegat was inadvertently on the receiving end of Hvitersk’s (Marco Ilso) blade after he mistook her for wicked sibling Ivar (Alex Hogh Andersen).

As the rain poured in her final moments, so did the tears as the show’s final season saw one of its biggest characters fail to make it to the end of the tale alive.

And her funeral provided one of the sixth season’s most memorable moments as well as Bjorn (Alexander Ludwig) and hundreds of others gathered to say their farewell. 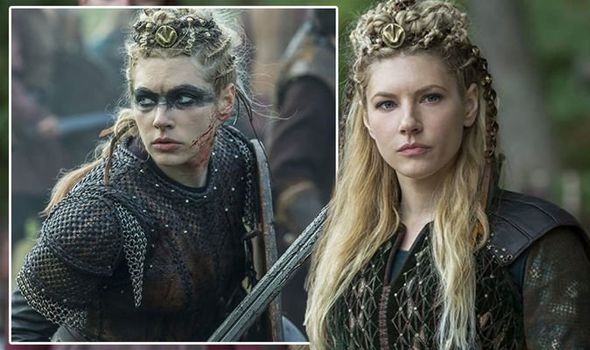 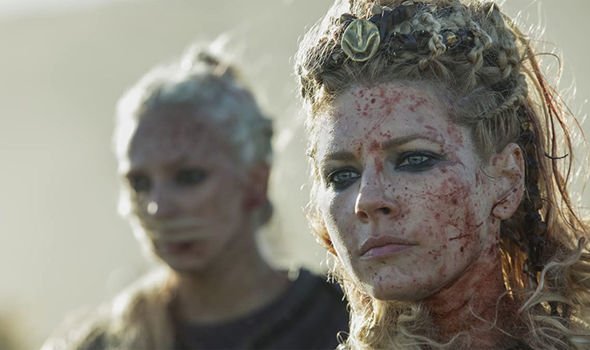 Since Lagertha’s demise, Winnick has gone on to star in ABC drama Big Sky alongside the likes of Kylie Bunbury and Brian Geraghty.

However, following the second half of season six’s release on Amazon Prime Video, the actor paid homage to her former role and everyone involved on the show.

Taking to Instagram, Winnick shared a snap of the final 10 episodes’ poster to her 4.9million followers.

The star penned a heartfelt statement alongside, typing: “The final season of VIKINGS is finally here. 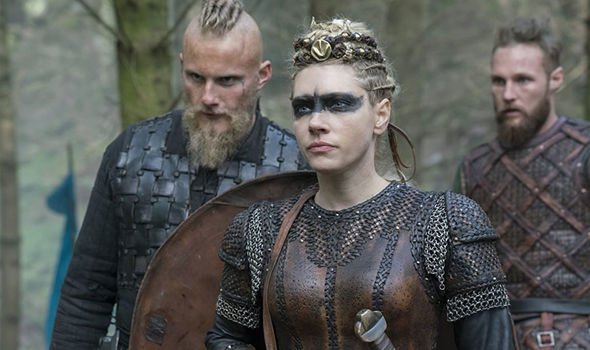 “Couldn’t be more proud of my Viking’s family and this epic series!”

Winnick followed this up with a separate post showing Lagertha’s transformation throughout the seasons – from day one to her exit.

“Vikings final season is out!” Winnick began in her second post.

“It’s been such an incredible honour to play Lagertha for 6 amazing seasons. Here’s a sneak peek of Lagertha’s journey throughout the seasons…”

Inevitably, it didn’t take long for Vikings fans to flood the star’s social media pages with their own messages of thanks and well wishes.

“THANK YOU SO SO MUCH KAT,” one excited followed penned in response.

A second echoed: “Thank you my queen for playing my beloved shieldmaiden Lagertha.”

“Loooooove your hair in every season,” added a third, while a fourth weighed in: “Thanks for this amazing series, you are sensational actors and this script by Michael Hirst was spectacular, thank you for that.”

Winnick’s co-star Ludwig also took to his own social media page to thank fans for their support and echo his former colleague’s sentiment.

In view of his 3.2million Instagram followers, Ludwig shared: “This is it. The final season is now streaming on Prime Video.

“So proud of our incredible cast and crew. Thank you to everyone who has supported us on this incredible journey.

“It has been the greatest honour of my life working on this show. See you in Valhalla @amazonprimevideo #vikings @historyvikings.”