Home » TV and Movies » Vikings season 6: Is Kattegat a real place? Where is Kattegat from Vikings?

Vikings season 6: Is Kattegat a real place? Where is Kattegat from Vikings?

In Vikings, the History series, Kattegat is the capital of Bjorn’s kingdom. The kingdom is located on the shores of a fjord in southern Norway. Since the first season, Kattegat has been at the heart of the show, where Ragnar Lothbrok (played by Travis Fimmel) and his wife Lagertha (Katheryn Winnick) raised their sons. Here’s everything you need to now about Kattegat.

Is Kattegat a real place? Where is Kattegat from Vikings?

Kattegat, where the series Vikings is set, is not a real place. Kattegat is the name given to the large sea area situated between Denmark, Norway and Sweden.

Thanks to Vikings, many people assume Kattegat is a village in Norway but this is not the case.

Sweden borders the Kattegat to the East, Denmark to the southwest and Norway to the northwest. 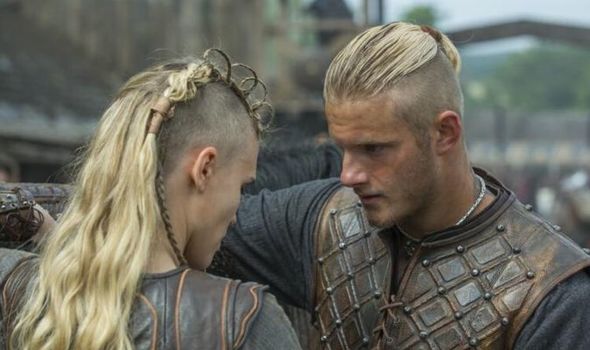 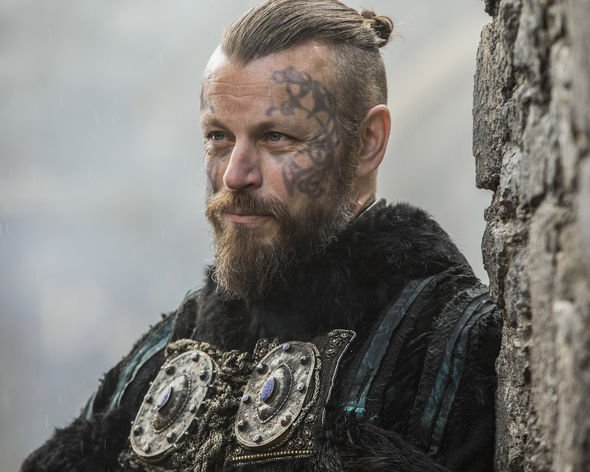 The bottom of the Kattegat leads to the baltic sea to the Skagerrak, which connects to the North Sea.

There are several large cities and major ports in the Kattegat area, including Gothenburg, Aarhus, Aalborg, Halmstad and Frederikshavn.

The name Kattegat comes from the old Dutch term for the words “Cat”, “hole” or ‘throat.”

In the series, Ragnar Lothbrok and his warrior-maiden wife Lagertha lived there with their children.

The first four seasons followed farmer Ragnar as he went onto raid Britain, returning to Kattegat with treasure.

He battled against the Earl of Kattegat, Eral Haraldson (Gabriel Byrne) and won the title for himself. 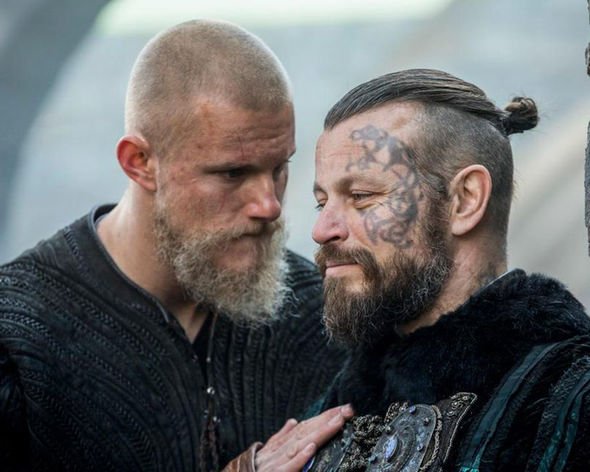 Ragnar soon made Kattegat the seat of Viking power and the centre of Viking land.

After Rangar lost the battle in Paris, Aslaug (Alyssa Sutherland) became the sole ruler of Kattegat and helped build the area into a city.

However, Lagertha returned to reclaim Kattegat, killing Aslaug in the process. She then fortified the area.

Kattegat has been the centre of bloody battle scenes across the show’s five-season history and it is likely to be the centre of the drama in the final season. 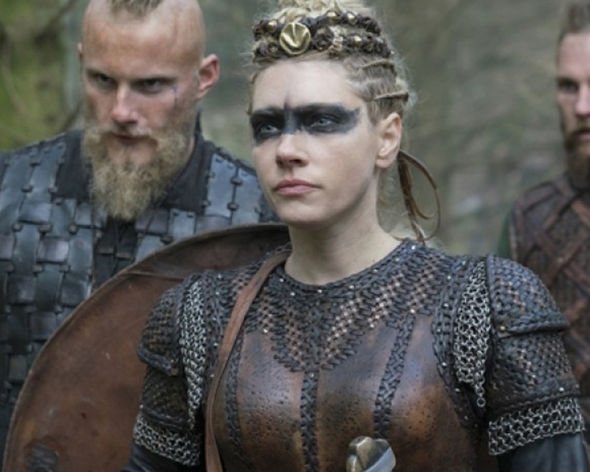 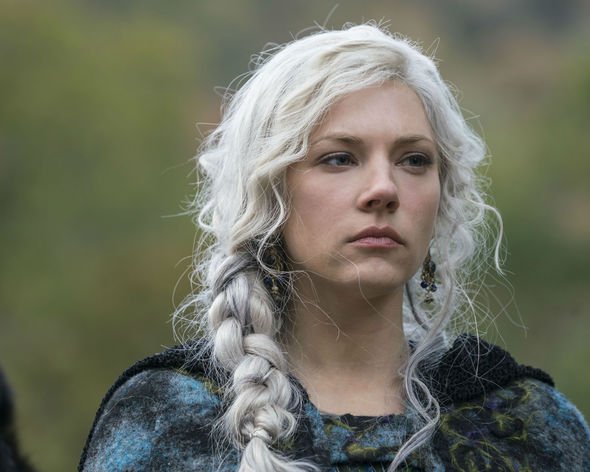 By the end of Viking season five, Bjorn was appointed the new king and his wife Gunnhild (Ragga Ragnars) as Queen.

However, by the end of Vikings esason six, it looked like Bjorn had been well and truely overthrown by his brother Ivar the Boneless.

Vikings season 6 is streaming on History and Amazon Prime now