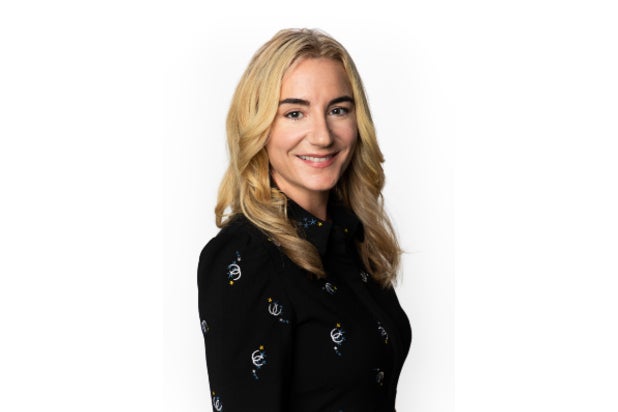 Tuckfield will work in partnership with Jillian Apfelbaum, executive vice president of feature film, to co-run Village Roadshow Pictures’ film content across all platforms. Both executives will report directly to Mosko.

“I know that Tristen will pair perfectly with Jillian to create an opportunity for a dynamic, forward-thinking partnership as we continue to expand our film division,” Mosko said in a statement. “I am excited to work with both Tristen and Jillian as we build on the past two years of film development and take advantage of this opportunity to create world-class storytelling under the Village Roadshow Pictures banner.”

“I’m so grateful for the opportunities I’ve had so far in my career and for the amazing colleagues I’ve been lucky enough to work alongside,” Tuckfield added. “I’m eager to bring my unique background to further compliment Steve, Jillian and the talented team at Village Roadshow; a company whose brand I have long admired. I’m beyond excited to join this team and further build upon the original IP being developed and the stellar in-house library while continuing to champion filmmaker’s voices. My passion is bringing stories to the widest audience possible and I can’t wait to continue that mission at Village Roadshow.”

Tuckfield will use her financing, packaging and distribution background to complement Apfelbaum’s creative and production experience. Together, they will continue to build upon VRP’s growing slate of original IP and mine titles from the vast library of IP belonging to VREG’s parent company, Vine Alternative Investments.

As executive vice president of 30West, Tuckfield was responsible for financing, packaging and distribution of both scripted and unscripted film and television properties, including the co-acquisition of “I, Tonya” with NEON, the packaging and sales of last year’s hit show “Tiger King” to Netflix and the sales strategy for “Late Night,” which sold to Amazon. She was previously an agent in CAA’s media finance division, where she oversaw the sales of more than 100 films, including “Brooklyn,” “The Lobster” and “The Florida Project.” She also served as vice president of acquisitions for Millennium Entertainment and director of acquisitions and development for Samuel Goldwyn Films.