Duo signed a first-look film deal with Amazon in 2018 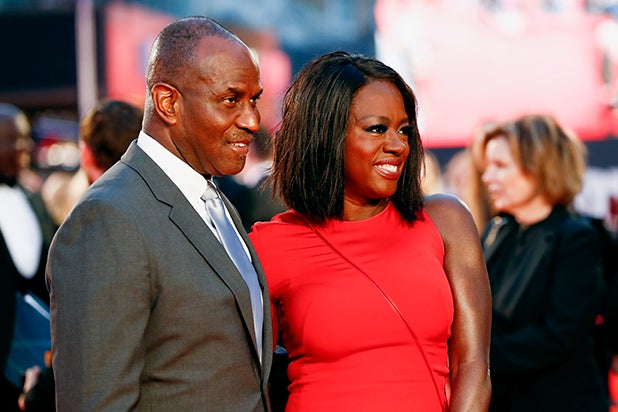 Viola Davis and Julius Tennon have expanded their first-look deal with Amazon Studios to include television.

The new deal, which covers both film and TV, will see the husband-wife duo continue to develop and produce features as well as new television series for Amazon Prime Video through their JuVee Productions banner.

“We are excited to continue our partnership with Amazon Studios, bringing our TV division along with Film,” Davis and Tennon said in a joint statement. “Our mission and the importance of being given an opportunity to be seen and occupy space is our legacy. JuVee’s collaboration with Amazon is one of shared vision and shared courage.”

JuVee previously signed a film-only deal with Amazon Studios in 2018. The company currently has two television projects and three films in development at the studio, including an adaptation of Octavia Butler’s “Wild Seed” and a series adaptation of the film “Fast Color.”

“Amazon has established itself as a home for artists who are passionate about changing the way that creative content looks and the stories that it tells,” said Andrew T. Wang, JuVee’s head of TV development and production, “We are thrilled to bring JuVee into Amazon’s family of storytellers and to continue in our mission to provide a platform for compelling, original stories told by people from historically marginalized populations.”

“With Amazon’s unparalleled global reach, these stories have the potential to impact, and enrich the lives of, audiences around the world,” Wang continued.

“Viola, Julius and Andrew are incredible talents, both on screen and off, with an eye for sourcing and developing authentic voices and stories.” said Jennifer Salke, head of Amazon Studios. “We share a vision and passion to serve our diverse global customers original content that inspires, entertains and brings people together. We are so happy to expand on our current relationship with JuVee productions.”

Outside of Amazon, JuVee also has the Netflix documentary “Giving Voice,” and the Showtime series “First Ladies,” which will see Davis star as Michelle Obama. The company’s other recent projects include ABC’s “The Last Defense,” Bravo’s “In a Man’s World” and the documentary “Emanuel,” which honored the Charleston Massacre victims.