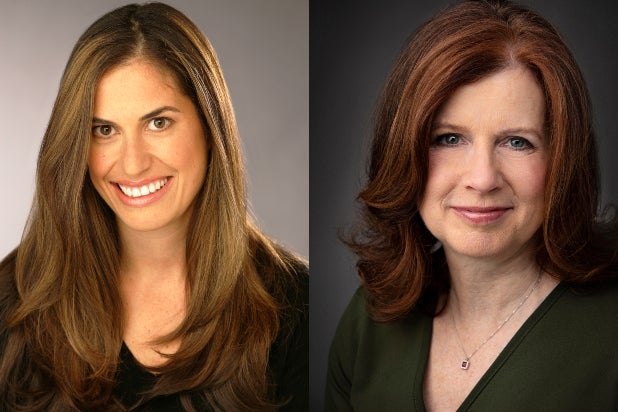 WarnerMedia is bringing HBO and HBO Max closer together by combining the respective production and business affairs teams under one unit.

“As HBO Max moves toward the same in-house production model that’s been the heart of the HBO programming lineup for the past many years, it’s become clear that we need greater consistency across the business and production practices of HBO and HBO Max. I’ve worked with Janet and Susanna for many years and know that they’ll be brilliant at leading these combined teams as we continue to program HBO and HBO Max with premier original content and harness the combined mastery of these Production and Business Affairs teams to build out the HBO Max streaming service,” Whitehead said.

Dewey and Kelly were multi-decade veterans at WarnerMedia and its predecessor Time Warner.

“Sandra and Pat have both made invaluable contributions to the company throughout their tenures, and we owe them a huge debt of gratitude. They’re outstanding colleagues, and we wish them all the best in their future endeavors,” Whitehead added.