Home » TV and Movies » What Drake Though of the Song K. Michelle Wrote About Him

What Drake Though of the Song K. Michelle Wrote About Him

Plenty of musicians pay homage to their favorite artists in their songs. It’s rarer for musicians to write songs about other musicians. However, that’s exactly what K. Michelle did when she wrote her song “Drake Would Love Me.”

“Drake Would Love Me” received a lot of attention when it was released, Some fans were surprised K. Michelle would write a song like that. This raises an interesting question: What did Drake think of the track? 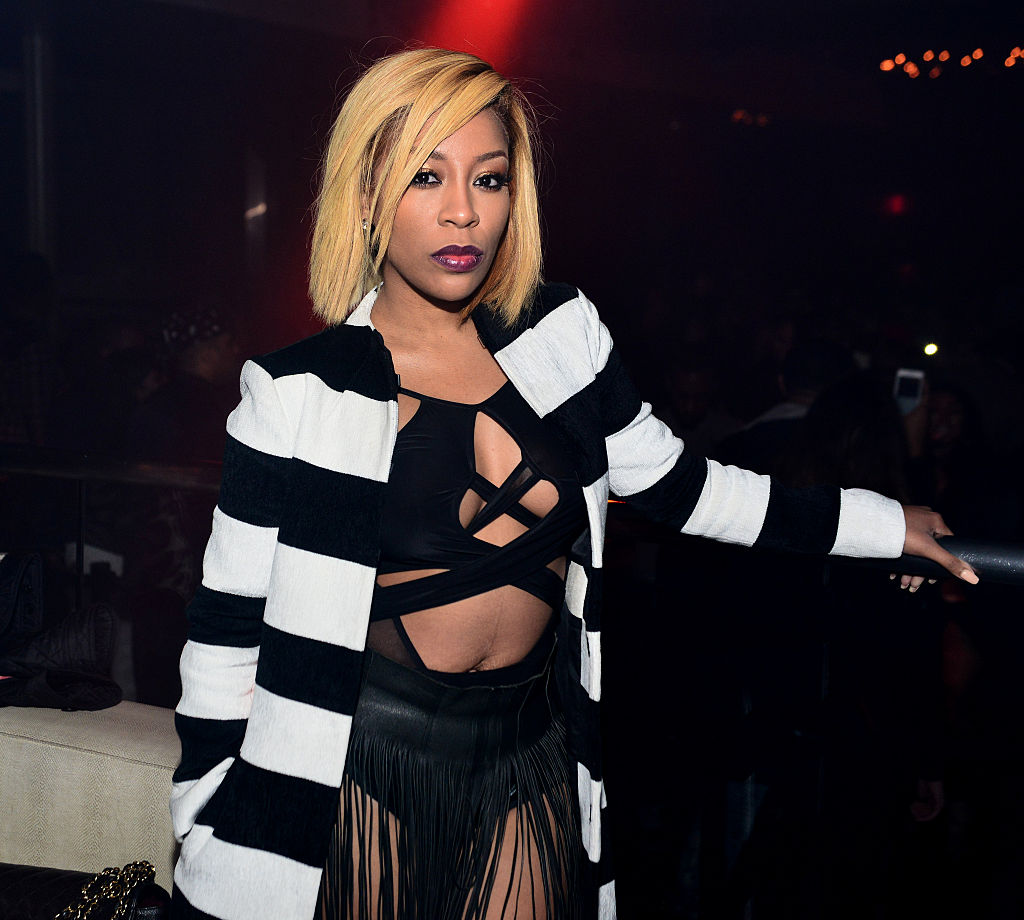 What K. Michelle was thinking of when she wrote her song about Drake

“Drake Would Love Me” is a song that obviously came from a fan. It features a number of references to Drake songs like “Worst Behavior,” “The Motto,” and “Best I Ever Had.” Oddly enough, it doesn’t sound like much of one of his songs, though. It’s a piano ballad that sounds more like songs by Alicia Keys or Adele than everything Drake has ever done. However, its melancholy mood and thoughtful lyrics make it similar to the essence of many Drake songs.

What was K. Michelle’s role when she wrote the song? According to Music Times, she said “I was speaking for women and his fans, and how a lot of women feel. I was writing from a fan perspective.” In addition, she told Idolator “The song is about how girls see a photo of Drake or a video and think ‘he would love me if we met.’”

How Drake reacted to the track

Many people would love to have such a complementary love song written about them. At the same time, it might be a little odd to learn someone you weren’t romantically involved with was writing love songs about you. So what did Drake think of the K. Michelle song he inspired?

K. Michelle recalled “He said it was crazy. He said it was amazing, and he’s like, ‘I’m honored.’ He’s like, ‘You’re crazy as sh*t, but it’s a great record.” It’s unclear why he said K. Michelle was “crazy” for making the song. Perhaps he was commenting on how there aren’t a lot of songs out there which are essentially love letters to him. 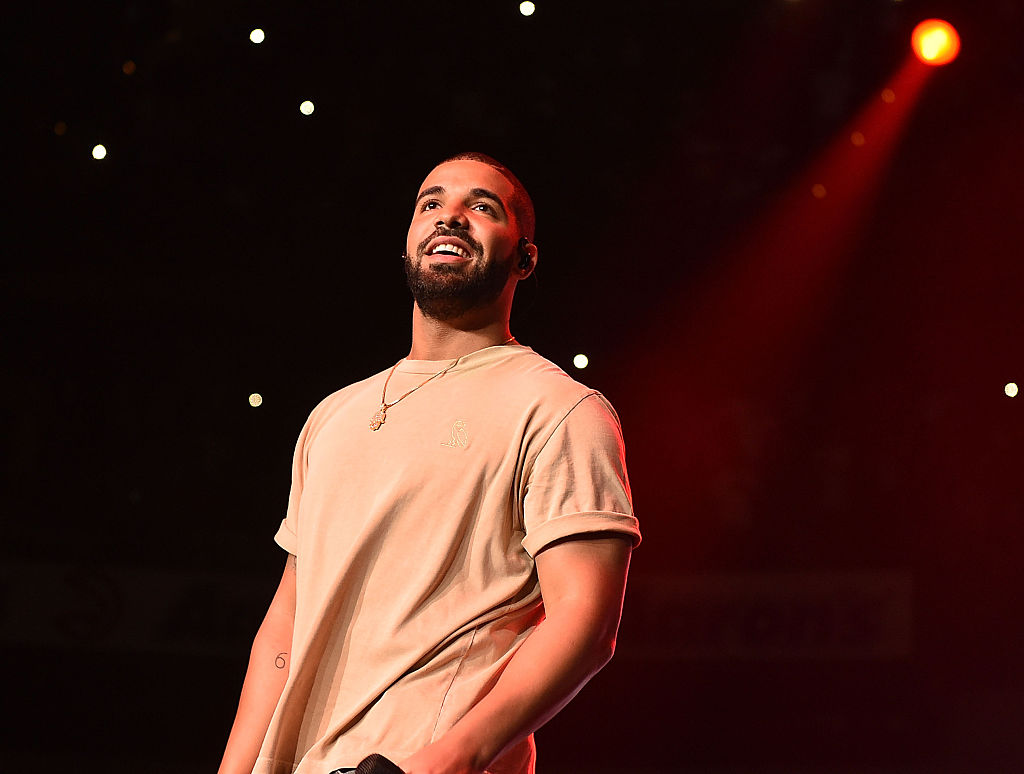 RELATED: Tamar Braxton Says She Refuses To Participate In Any Drama After K. Michelle Slander

Given the track is a love song, some fans wondered if K. Michelle and Drake were romantically involved. K. Michelle said this was not the case. She stressed her relationship with the rapper was friendly but not sexual. Fittingly, she was invited to Drake’s co-headlining tour with Lil Wayne sometime after the song was released.

The song was not a single and no video was made for it. However, it received lots of attention in the press for an album track. The fact the song exists and got as famous as it did shows how Drake is one of the most prominent musicians of our time.