Home » TV and Movies » What happened to Tucker on SVU?

What happened to Tucker on SVU? 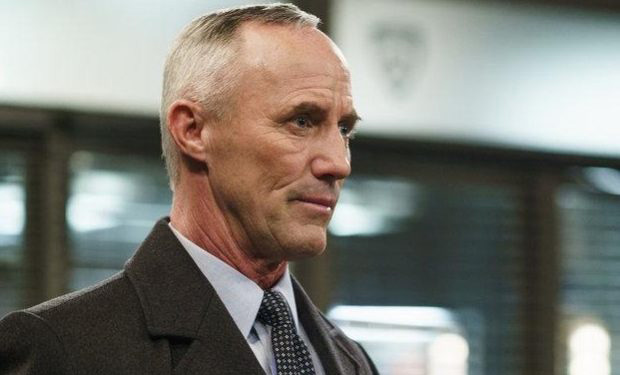 Who was Ed Tucker on Law & Order SVU?

In the series, Tucker was in a romantic relationship with Lieutenant Olivia Benson.

The couple's relationship came to an end after Tucker told Benson about his plans to retire from the force.

Tucker asked Benson to retire with him, but Benson found herself more committed to the job than ever after a particularly harrowing case involving former cop Carisi was put in danger. 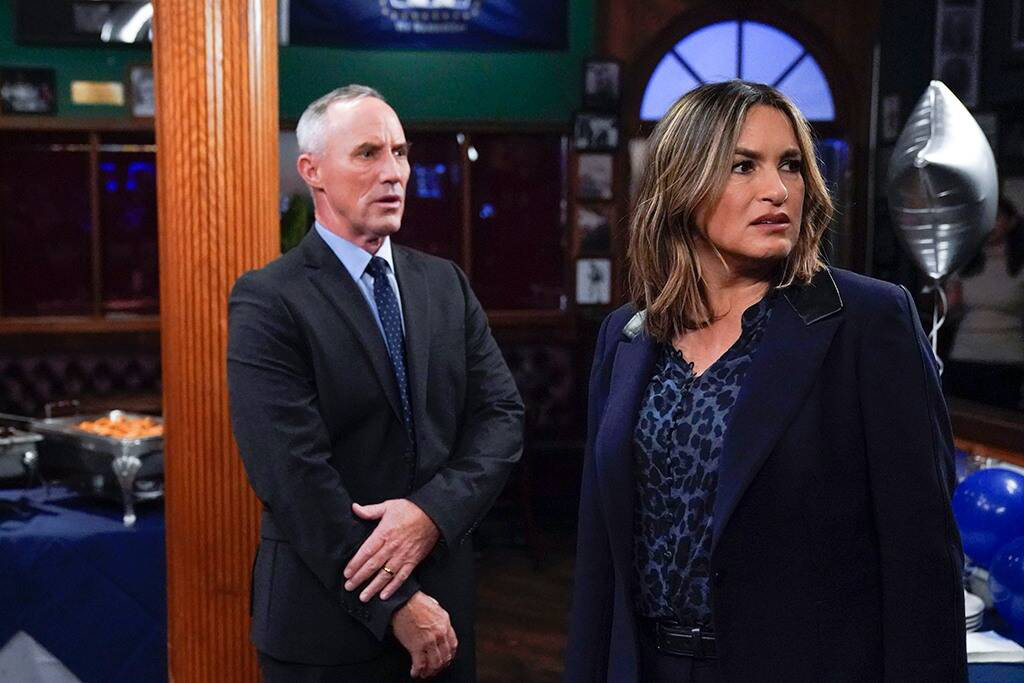 Benson also pointed to her young son, Noah, as a reason she had to break things off.

“I tried, Ed, and I know you tried too. But if we’ve both been trying this hard. … I have this little boy who needs me, who needs his mother, and I have to give him all the attention and all the time and all the love that I have.”

Tucker agreed: “He has to be your priority now,” he said before he walked out the door of her apartment.

“Take care of yourself, Olivia Benson.”

What happened to Tucker on SVU?

A few years removed from his break-up with Benson, Tucker returns on the show and revealed to Benson that he's married but is dying of cancer.

Tucker reveals that he developed cancer in his lungs, and the doctors found it before he started dating Benson.

"Now it's in my brain," Tucker confessed. "They say there's no connection." 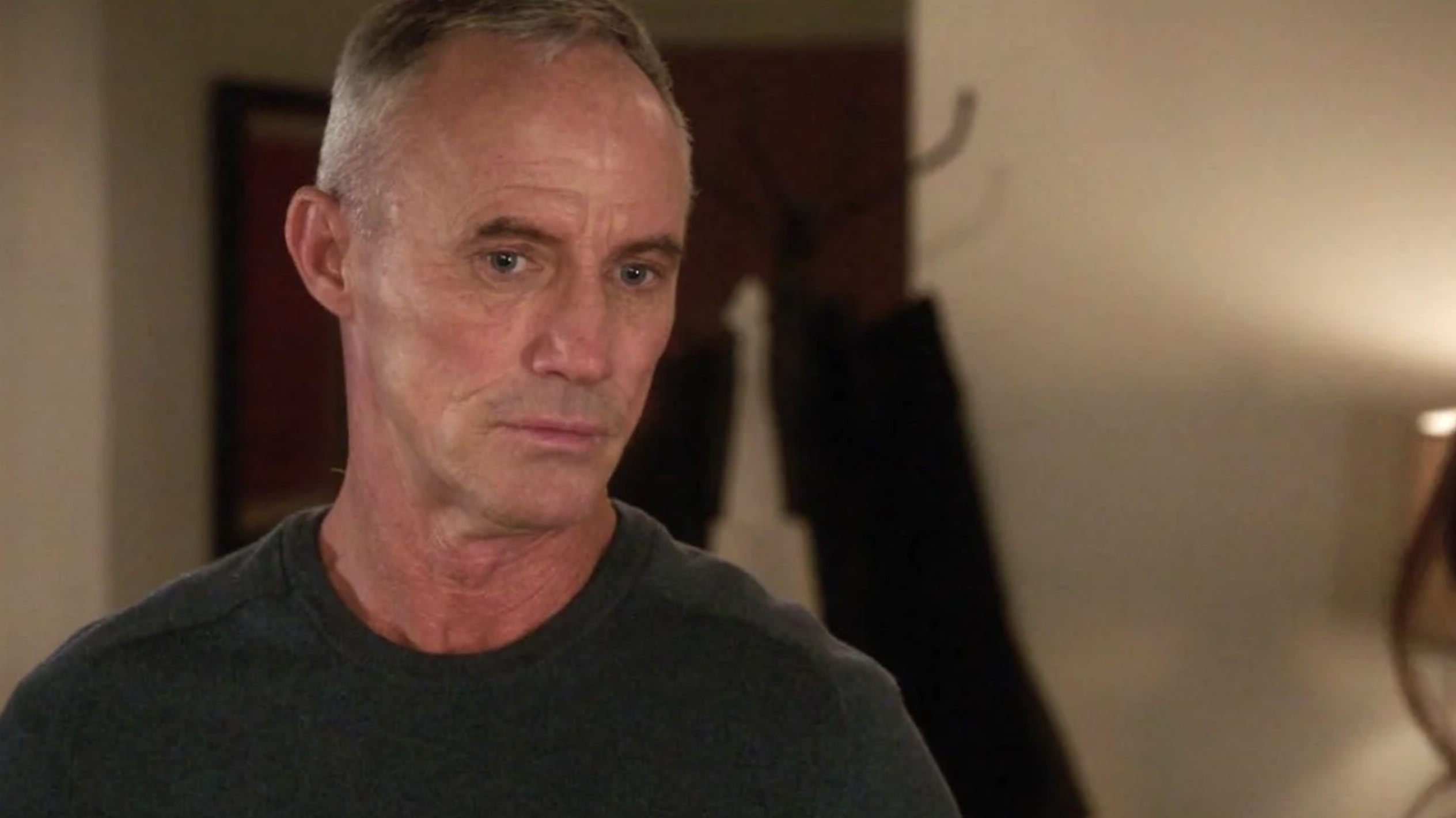 Tucker said he could get treatment, but still, he had six months to a year to live.

However, rather than live out the rest of his days, Tucker commits suicide.

In his suicide note, Tucker left everything to his wife Patty and explained he didn't want her to spend the best years of her life taking care of a dying man.

How can I watch Law & Order SVU?

SVU's latest season was a must-watch for diehard fans as the series witnessed the reunion of Benson and Elliot Stabler. 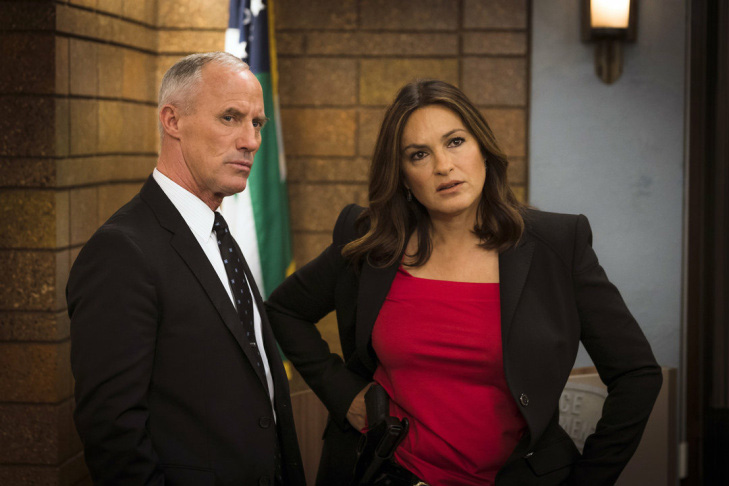 In February 2020, NBC handed down multi-year renewal to Dick Wolf's Law & Order SVU and One Chicago.

The mega-deal guarantees SVU through season 24, as the series will hit a milestone 500th episode during its 23rd season.

Folks can watch season 22 on the NBC website by logging into their TV provider or by signing up for Peacock.