Home » TV and Movies » What is Anne-Marie's net worth?

What is Anne-Marie's net worth?

ANNE-Marie is one of the Britain's most talked about popstars – thanks to a string of hits and her new role as a Voice UK judge.

But who is the Rockabye singer, where was she born and how much is she currently worth? 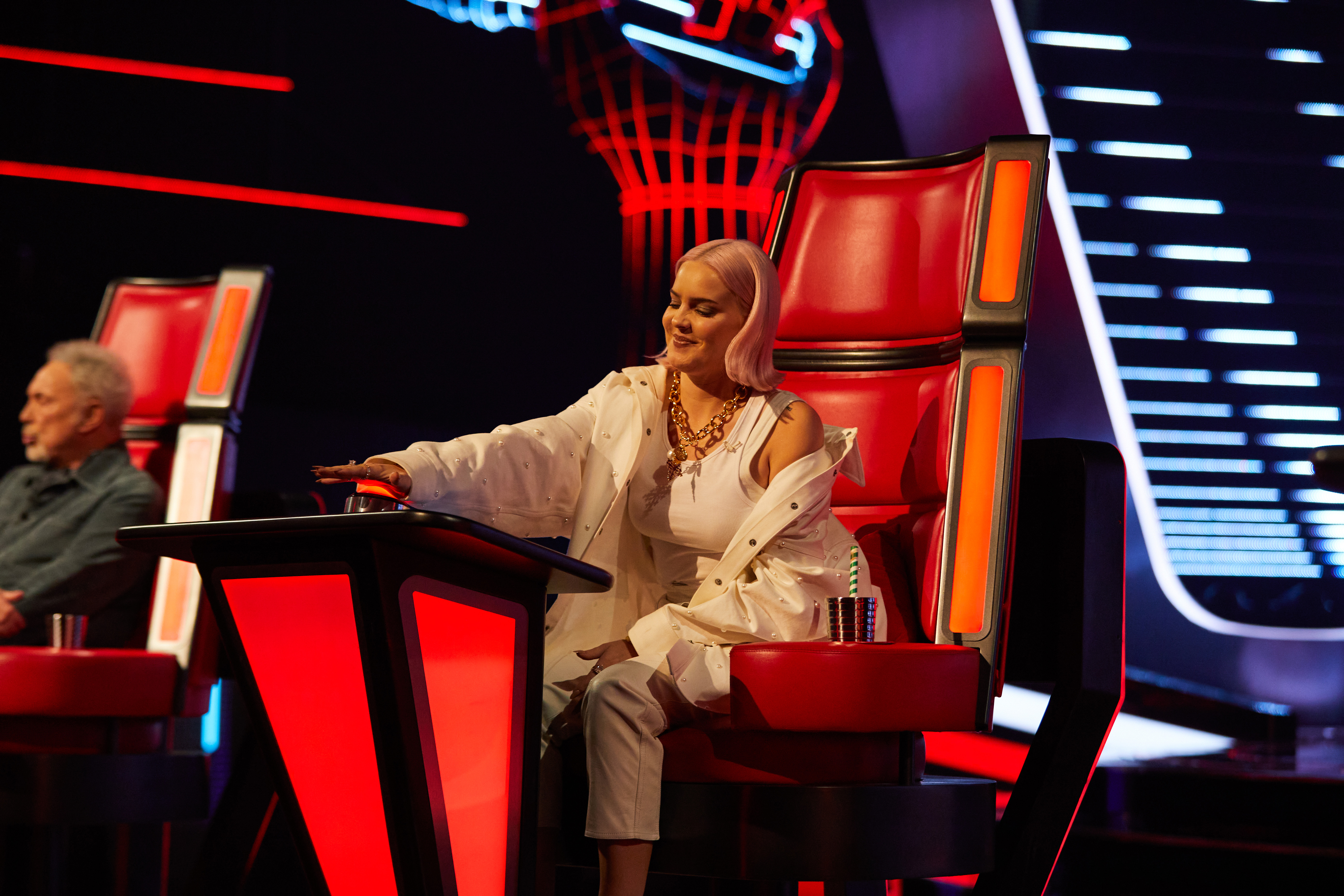 She had her first taste of fame at the age of six when she appeared in the West End production of Les Miserables and later landed a larger role in Whistle Down The Wind (again on the West End) aged 12.

Aside from her career on stage and also as a pop musicia\n and songwriter, she known for being a professional karate champion – trained in the art of Shotokan.

She has been training in the martial art since she was nine-years-old and has won a number of awards.

During lockdown in 2020, the singer released singles 'To Be Young' featuring Doja Cat, 'Birthday' and 'Problems', and is steadily working on her upcoming second album.

Anne-Marie became a judge on The Voice UK in 2020, replacing US singer Meghan Trainor. 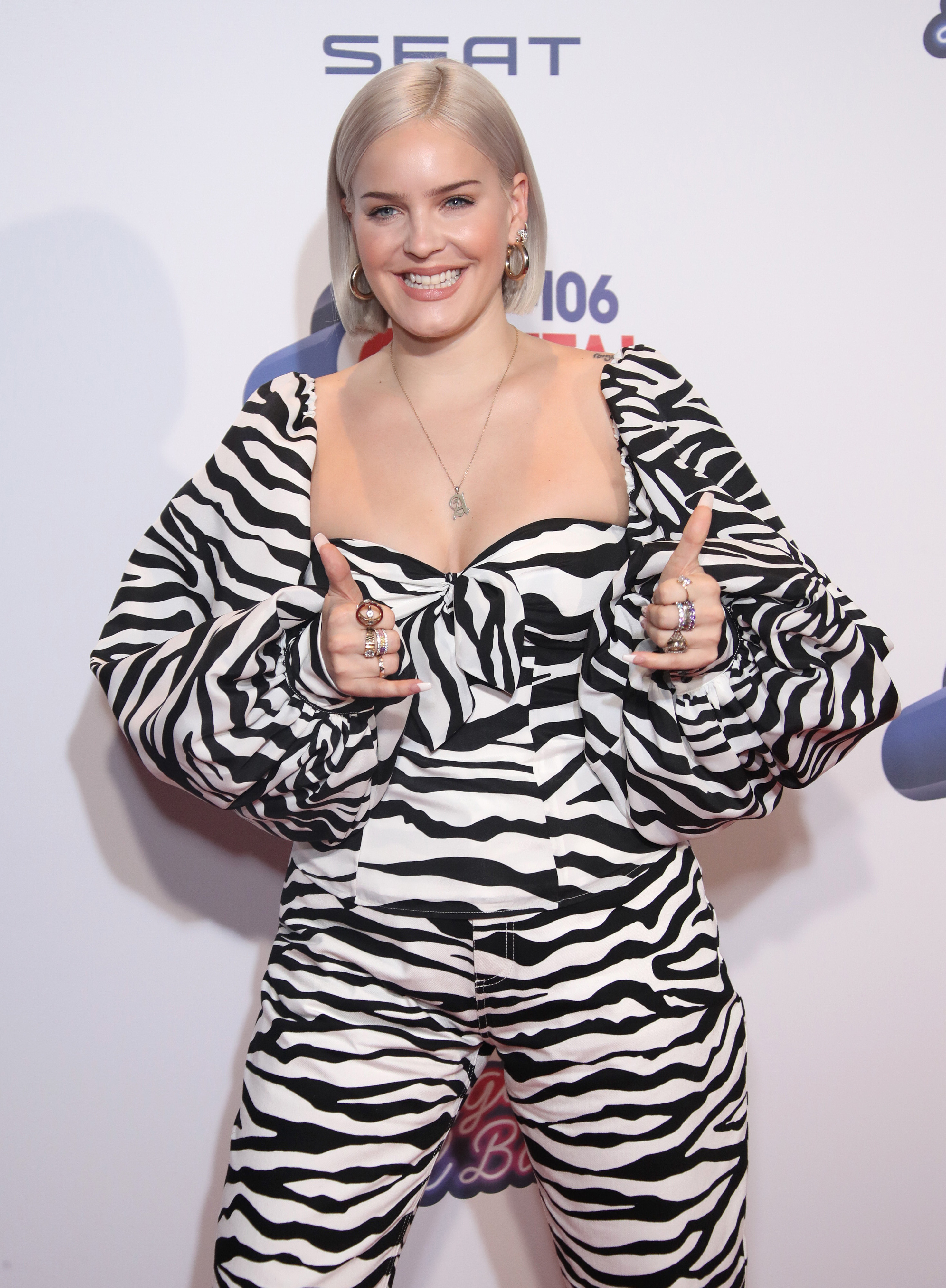 What is Anne-Marie's net worth?

According to Celebrity Glorious, Anne-Marie's net worth is £3.6million.

But CelebrityNetWorth has her down as being close to a cool £1million.

How did the singer become famous?

Anne-Marie released her debut single, Karate, in 2015 from her debut EP of the same name.

The EP also produced the singles Gemini and Boy but all three tracks failed to crack the UK charts.

Her music is released under the record label Major Tom’s (a subsidiary of Asylum records which is part of Atlantic Records which is itself part of the larger Warner Music Group) which is run by the band Rudimental.

She appeared on four tracks from their album, ad well as doing guest vovcal stints for the likes of Magnetic Man, Gorgon City and Raised By Wolves.

As her music has developed she has enjoyed greater success with her subsequent 2016 singles Do It Right and Alarm reaching number 90 and 16 in the UK charts respectively.

But that same year, she enjoyed her biggest hit to date with Rockabye – the single released by electro group Clean Bandit and also featuring music legend Sean Paul.

Released on 21 October 2016, the single entered the charts at number 7, rising to number three the following week, and then the week after that knocking Little Mix from the top spot to claim number 1.

The single spent a total of nine weeks at number 1 – and was gained the coveted Christmas Number 1 titled seeing off competition X Factor winner Matt Terry and became the first UK Christmas number 1 to Not be an X Factor single, charity or prank since Michael Andrews 2003 cover of Tears For Fears’ Mad World.