Home » TV and Movies » When does MasterChef: The Professionals start on BBC One tonight?

When does MasterChef: The Professionals start on BBC One tonight?

MASTERCHEF: The Professionals is entering the semi-finals after a tense few weeks of heats.

Marcus Wareing, Monica Galetti and Gregg Wallace are back tonight to judge the ten professional chefs who have made it through to the semi-finals. 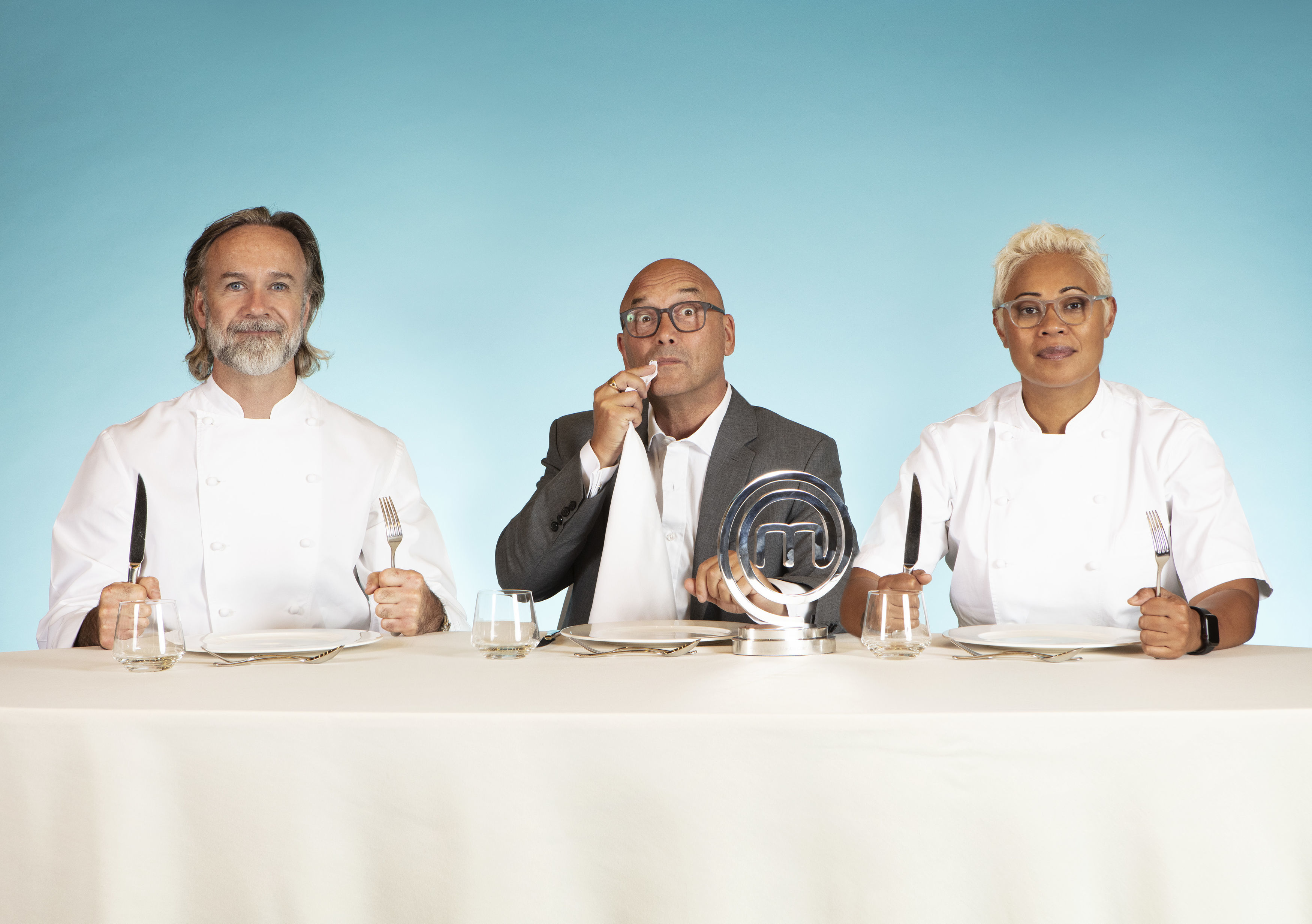 What time does MasterChef: The Professionals start on BBC One tonight?

MasterChef: The Professionals continues on Tuesday, December 8, at 9pm.

The next episode follows on Wednesday, December 9, at 9pm.

Like previous series, the episodes are airing consecutively on Tuesdays, Wednesdays and Thursdays.

The show has been moved from BBC Two to BBC One after it proved popular in the ratings.

Viewers can catch up on iPlayer if they miss an episode. 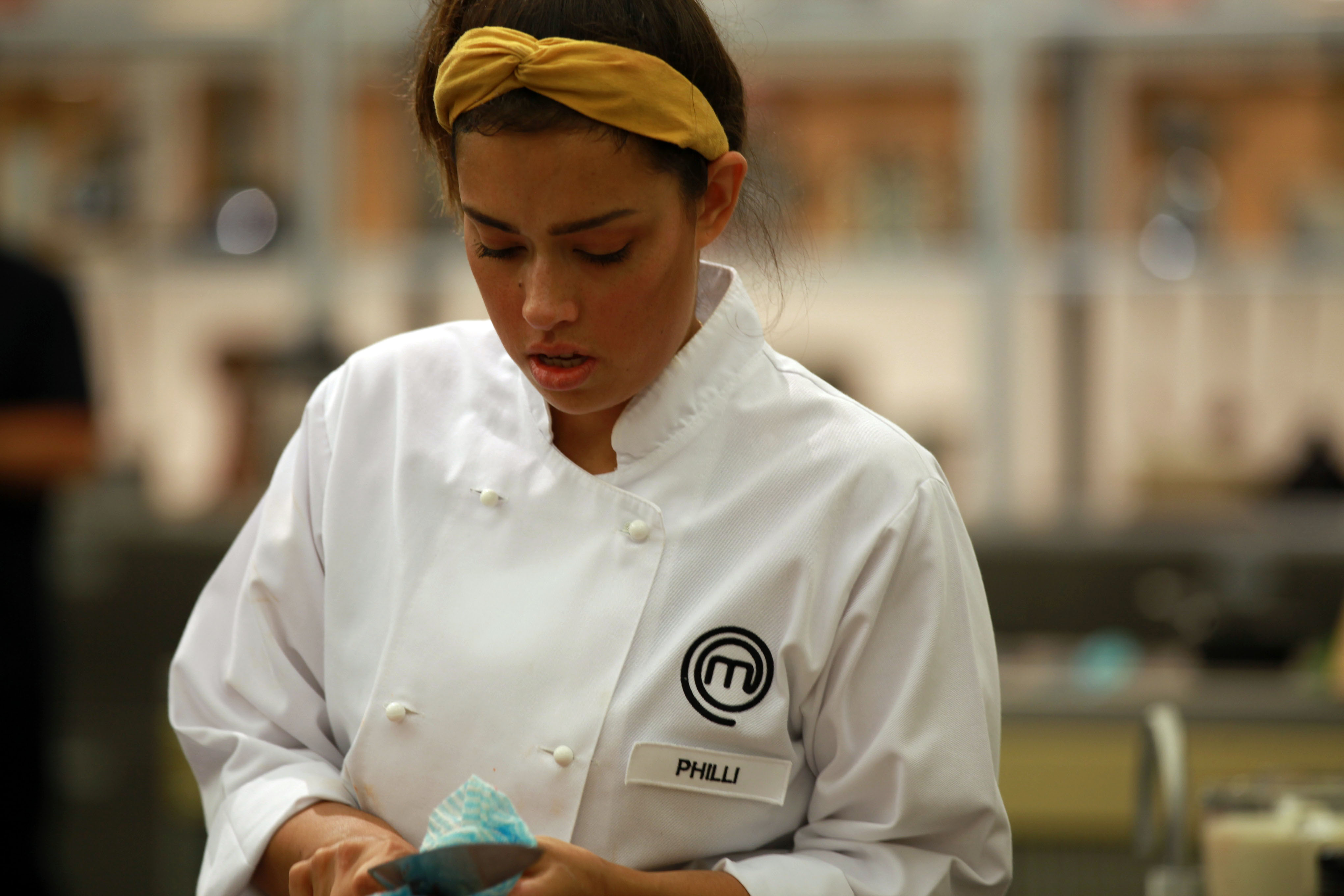 Who are the contestants?

There are 10 chefs going into the semi-finals, who will be battling it out for a place in the finals. 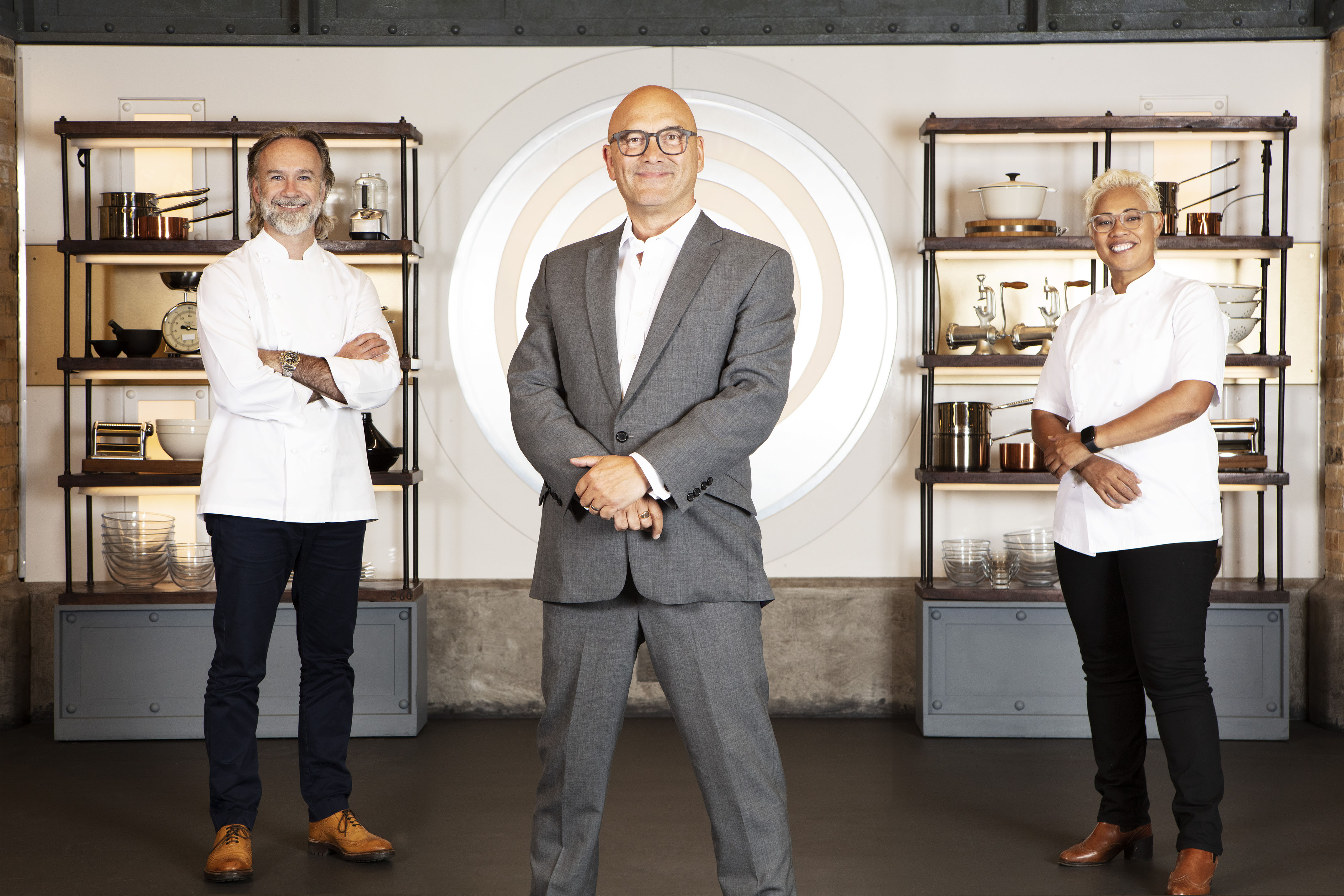 Who are the MasterChef judges?

Just like the last series, Gregg Wallace, Marcus Wareing and Monica Galetti will be judging the competition.

Marcus and Monica are both top celebrity chefs in their own right.

Gregg has said that filming wasn't easy as adjustments were made to keep the show Covid-safe.

He said: "Filming wise it has been OK, but we now taste the food individually rather than standing around the plate together and we move around each other seamlessly, we call it the MasterChef Dance."

Monica added: "We had Sam [floor manager] walking around with a two-metre stick to make sure we weren’t standing too close together.

"We had a Covid officer every day doing temperature checks when we arrived and reminding us throughout the day to sanitise and keep our distance, so it was very different."