Home » TV and Movies » When does the new Rugrats reboot come out?

When does the new Rugrats reboot come out?

The babies will be back with a new animated series after nearly 30 years since their debut on the network. 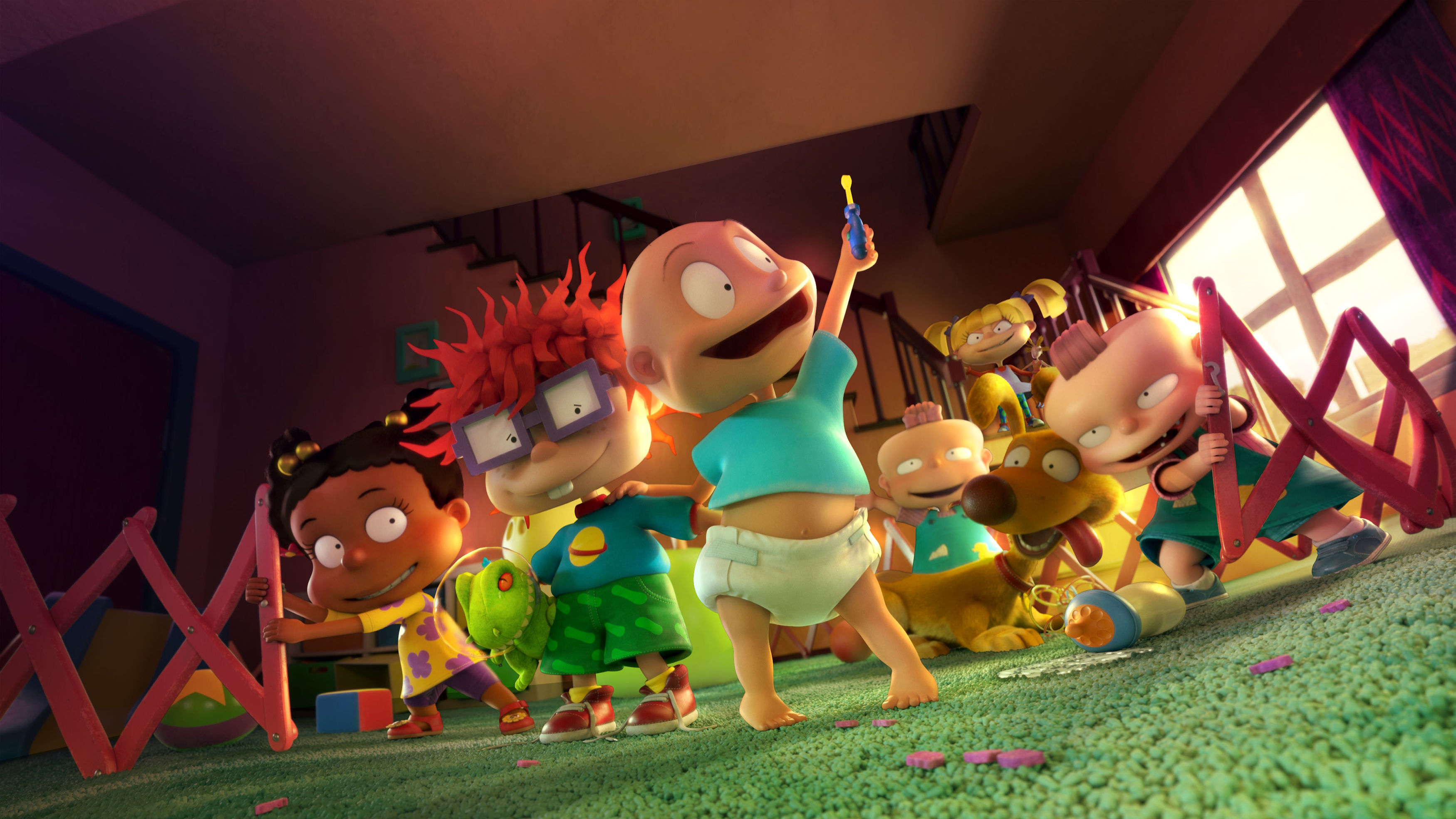 When does the new Rugrats reboot come out?

It will be available to stream on the Paramount+ app.

The revival of the series has been in the works since 2018, just 27 years after the premiere of the first episode.

The original Rugrats was animated, while the reboot will feature Tommy Pickles and the rest of the gang in CGI. 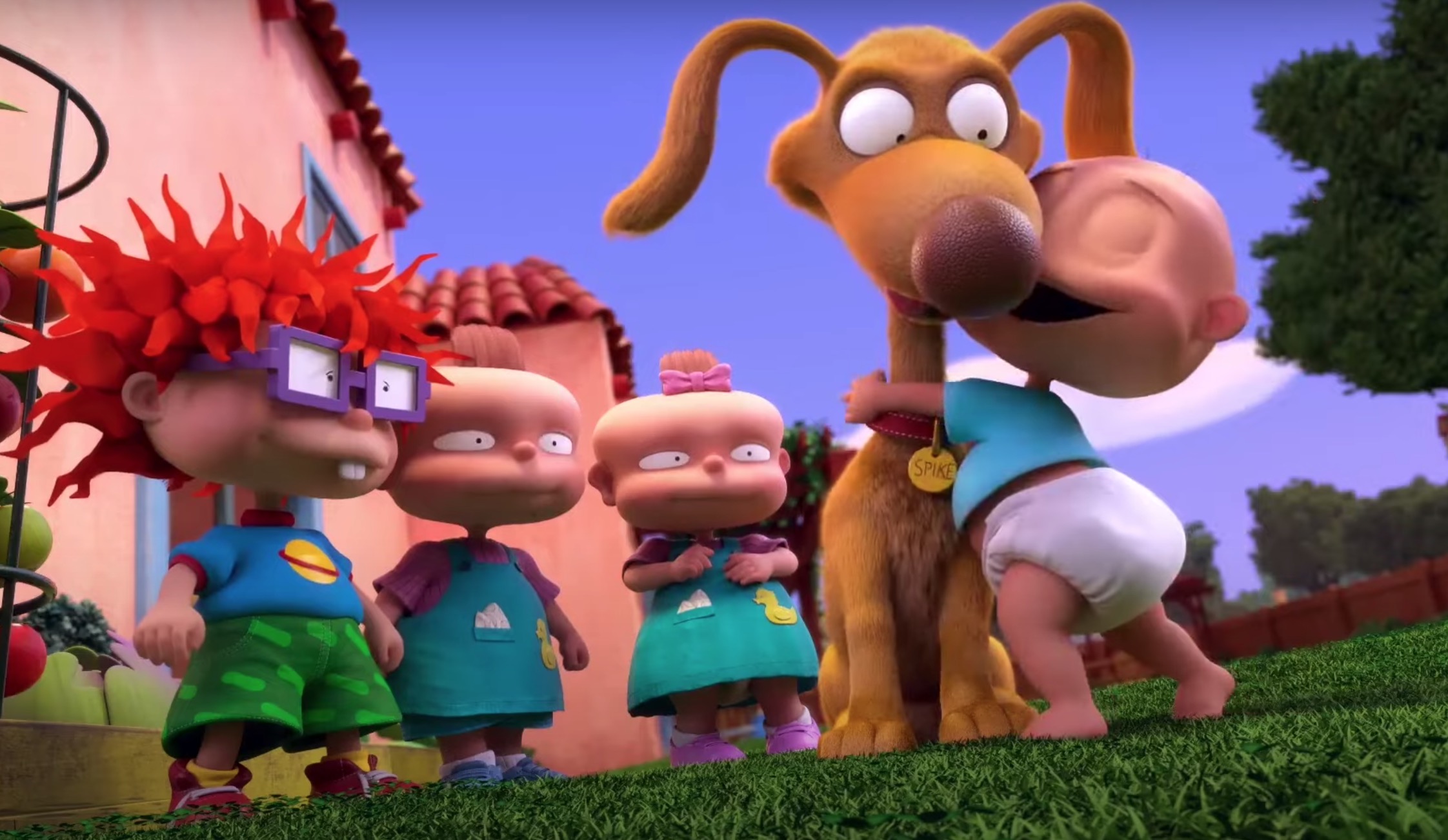 Who will voice the Rugrats in the reboot?

The reboot of the Rugrats will feature the original cast voicing their characters, with the exception of Christine Cavanaugh, who died in 2014 and voiced Chucky Finster. 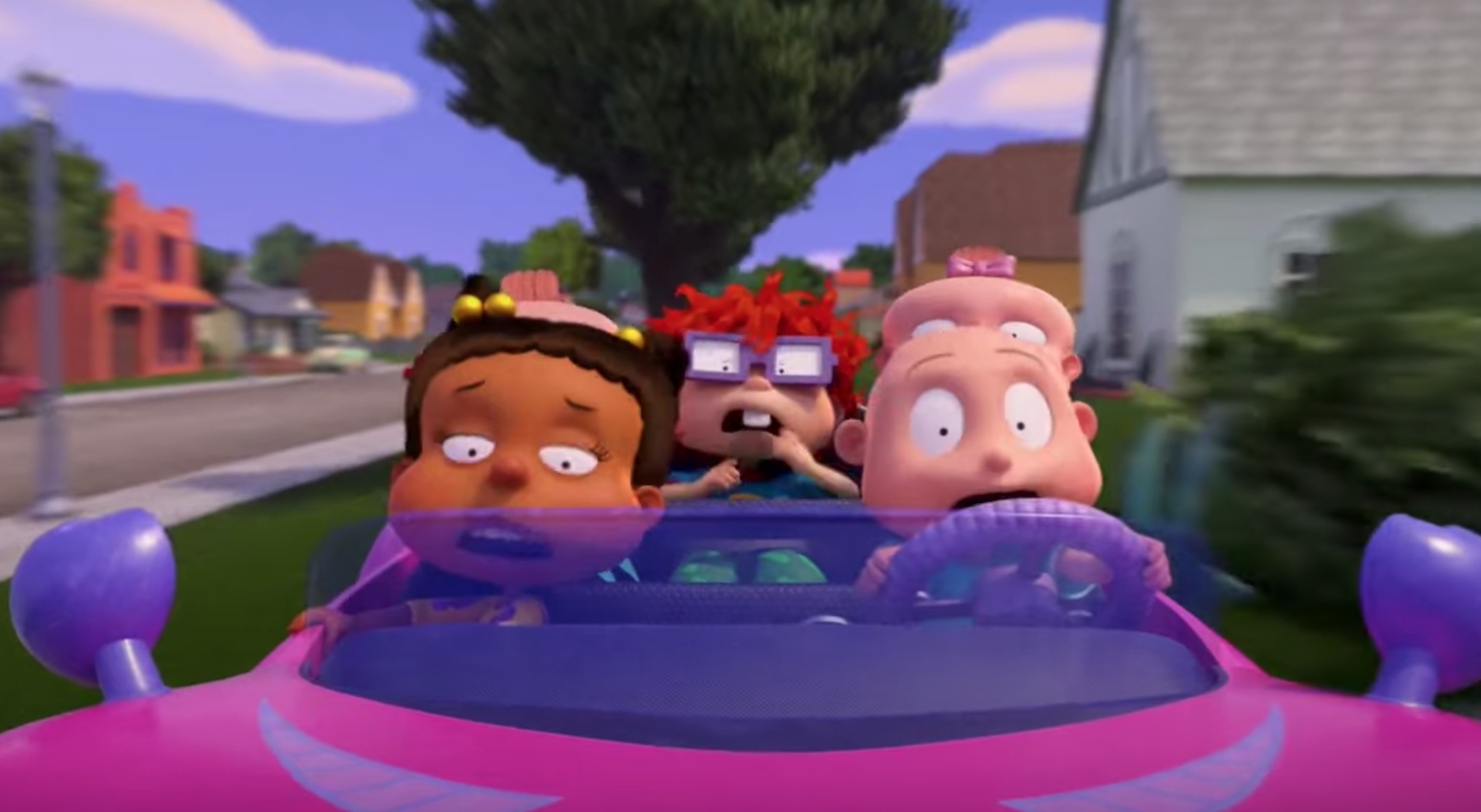 Cheryl Chase spoke to NBC regarding the story plot of the Rugrats, saying: “The writers wrote from their own experiences in their lives.

“They had small children when they were working on the show. So they would gather around and say, ‘Well what did your kid do?’ And they would take experiences from their babies, and put it into the writing.”

What is the Rugrats about?

The Rugrats follows the lives of toddlers Tommy, Angelica, Chucky, Susie, Phil and Lil and their day-to-day lives.

The babies go on adventures, have fluent conversations, and get into trouble all without their parents knowing.

On July 21, 2001, Nickelodeon released a special titled All Growed Up to celebrate the 10th anniversary of the series premiere. 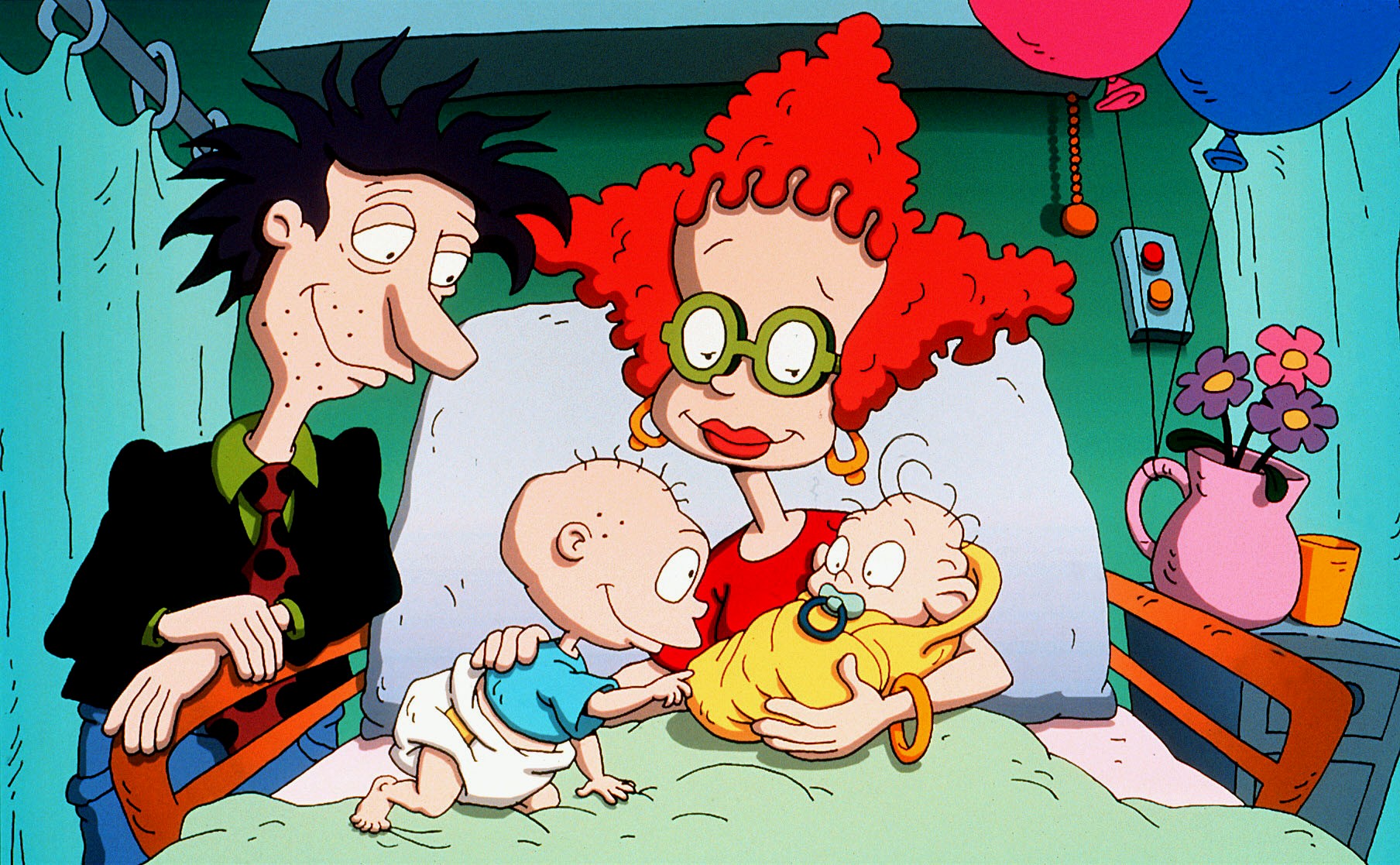 The special was a pilot for the Rugrats sequel series All Grown Up!, which aired from 2003 to 2008.

That reboot chronicled the lives of the babies and their parents after a decade.

The original series, which ended in 2004, had a 13-year run on Nickelodeon.

It is the network’s third longest-running animated series, falling behind SpongeBob SquarePants and The Fairly OddParents.

The successful Rugrats earned over 20 awards, including four Daytime Emmy Awards, six Kids' Choice Awards, and its own star on the Hollywood Walk of Fame.