Home » When is Laura Whitmore and Iain Stirling's baby due?

When is Laura Whitmore and Iain Stirling's baby due?

LAURA Whitmore is expecting her first child with husband Iain Stirling after their secret wedding.

In a live TV blunder, Lorraine Kelly appeared to accidentally reveal the sex of the baby. 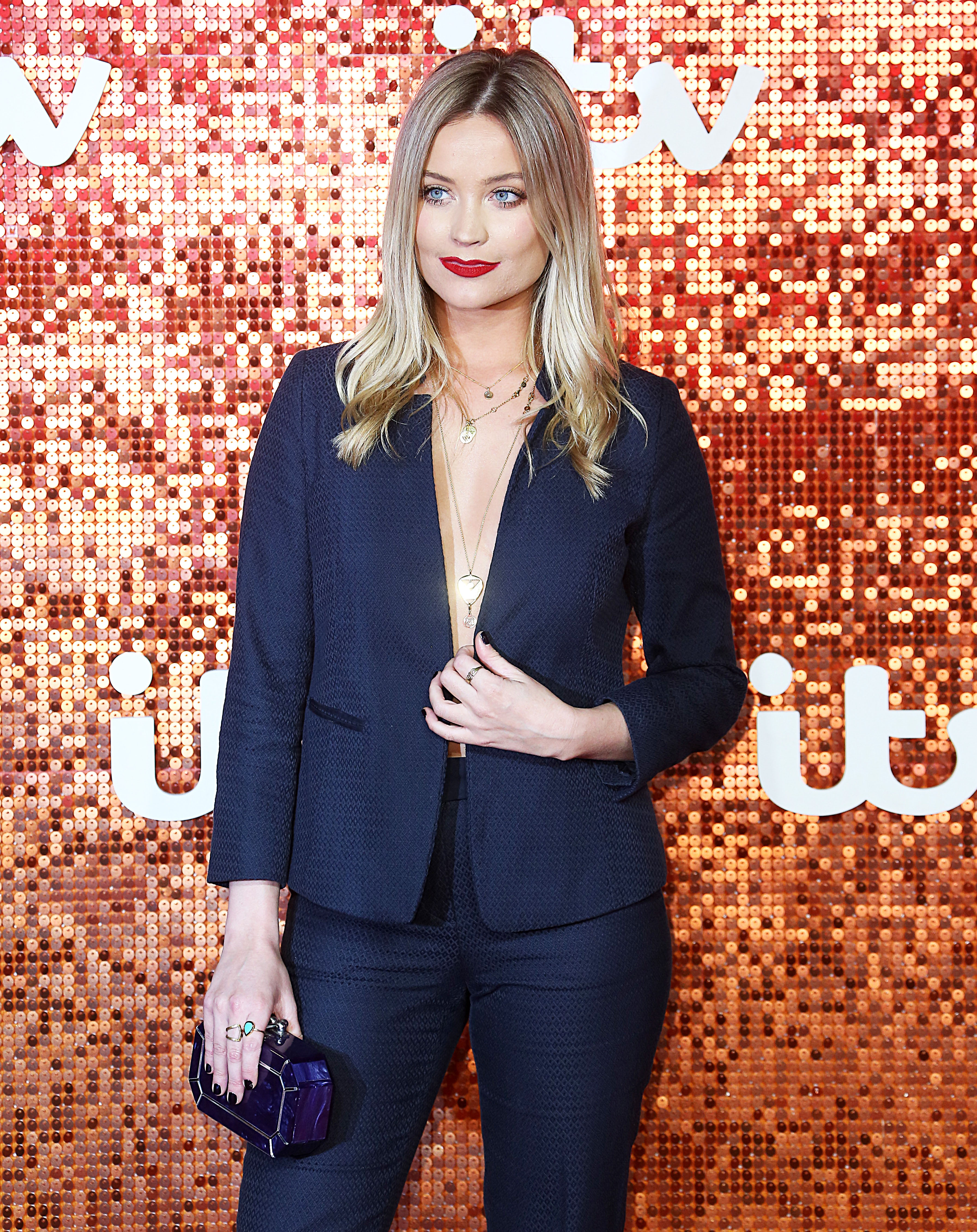 The news comes as Laura shared in an Instagram announcement that her baby is expected in early 2021.

When is Laura Whitmore's baby due?

Laura Whitmore hasn't given an exact date or month, but has said her baby is due early this year.

The couple's happy news came soon after Laura and Iain Stirling secretly got married in Dublin.

The pair's couple-goals relationship goes way back to 2016 when they first met – but it took them nine months to move from talking to dating.

While they haven't revealed the sex of their baby officially, fans think that Lorraine Kelly accidentally let it slip on TV when she interviewed Laura on her show.

In the interview, Lorraine refers to Laura's "baby girl" – to which Laura quickly responds: "Well, my baby."

How did Laura and Iain announce they're having a baby?

On Instagram, Laura posted a photo of a sweet baby outfit with the following caption:

"I want to now share good news as it’s our news to share – and I’m gonna be honest it’s starting to look like my lock down beer belly is out of control.

"Iain and I are expecting a baby early 2021. It’s been hard to keep such happy news quiet. 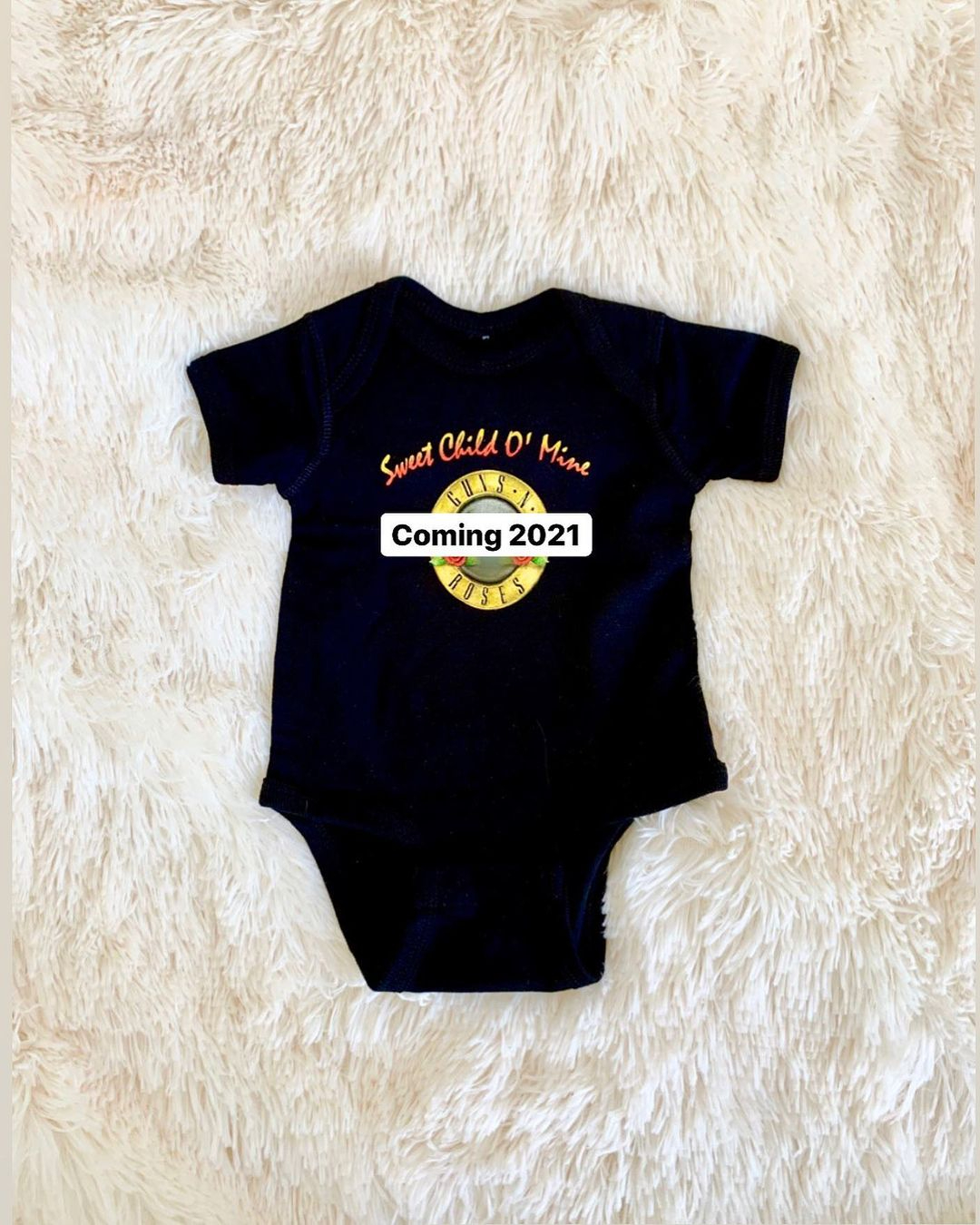 "Especially the times when I’ve had to run out of live radio to get sick in a bin or my penchant for a bowl of mashed potato in the morning.

"I wasn’t hungover like everyone thought. In fact I was completely sober filming the entire series of Celeb Juice, which is quite the accolade!

"We’d appreciate our privacy respected but just wanted to spread some love and a reminder of the beauty of life." 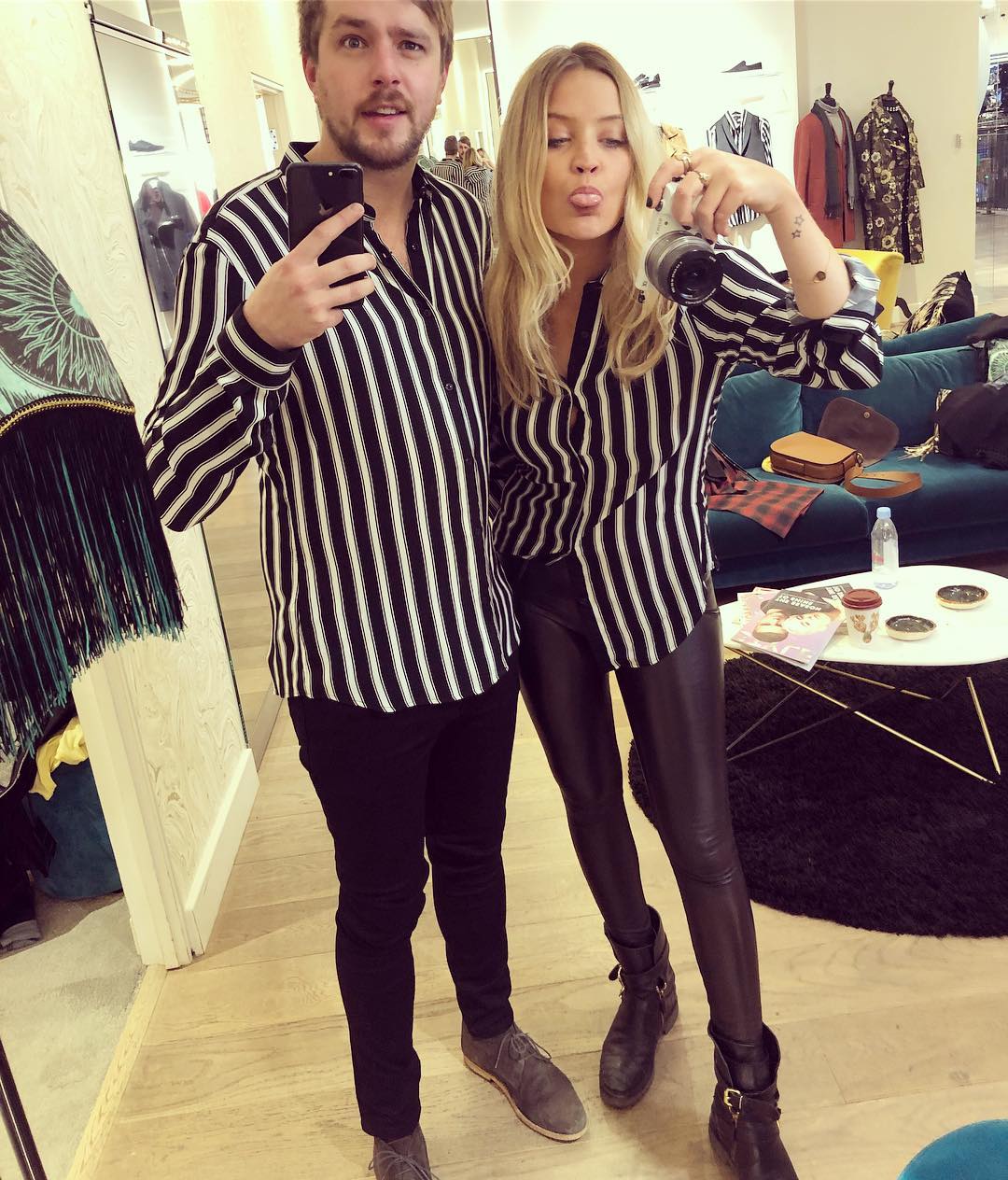 When did Laura and Iain get married?

They tied the knot in with a small, Humanist ceremony at Dublin’s City Hall.

They kept the wedding under wraps, until Iain was seen on Loose Women wearing a ring.

Their wedding took place with 25 guests, which was the maximum number allowed under Ireland’s level five rules at the time.

A source told The Sun: "Despite circumstances not being ideal, it was such a romantic day."