Home » TV and Movies » Where is Before We Die filmed?

Where is Before We Die filmed?

BEFORE WE DIE is the latest six-part thriller starring Scott & Bailey actress Lesley Sharp – with the fifth episode on TONIGHT.

The thriller is based on a Swedish show of the same name, focusing on a detective searching for her missing lover, but the British version is shot far closer to home. 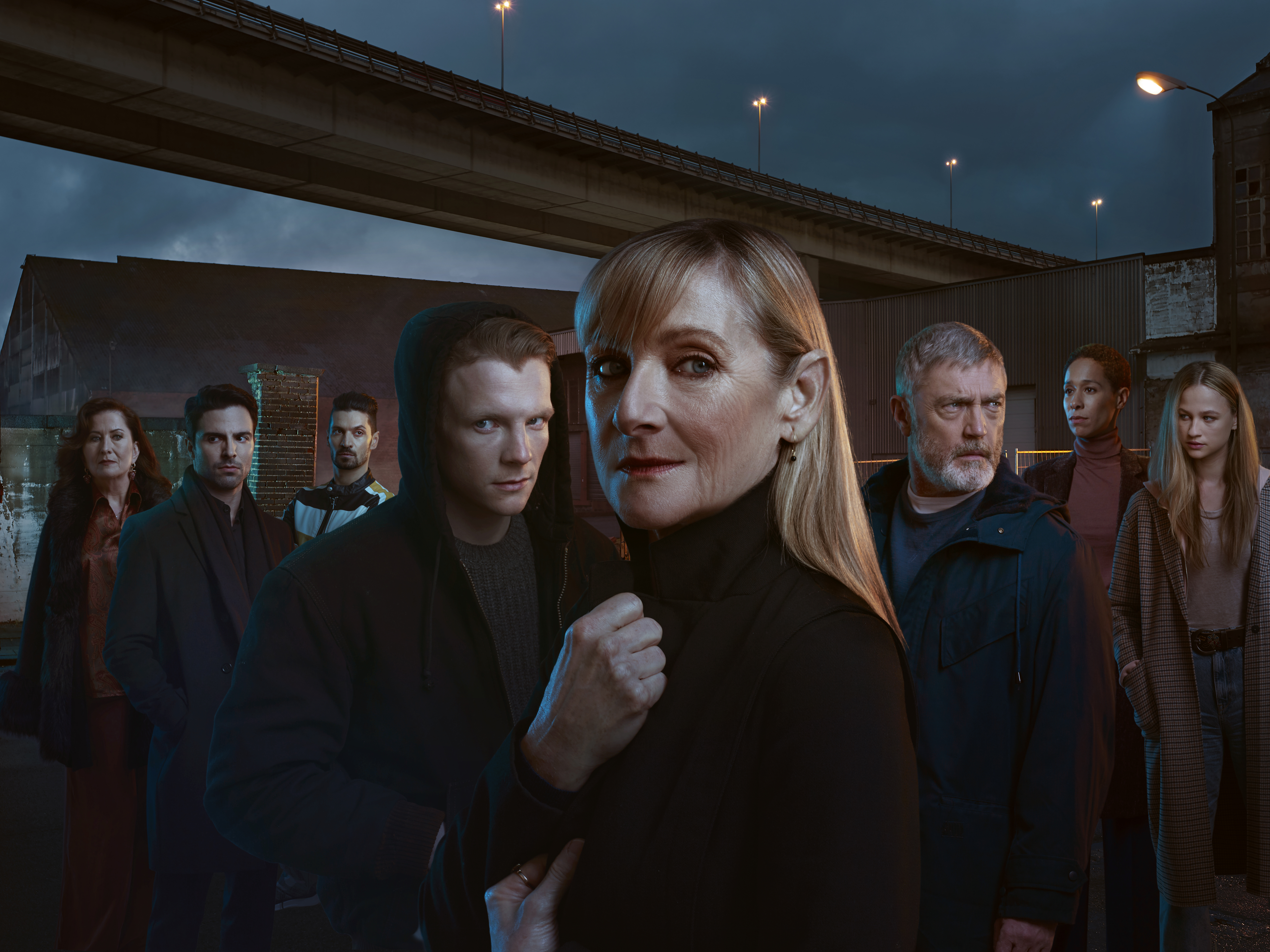 Before We Die filming locations

The creative group behind the programme, Eagle Eye Drama, shot the majority of the show in Bristol.

Executive Producer Jo McGrath said: "We wanted to set it in a port city, as that is important to the drug trafficking storyline."

"We were looking for something a little less familiar and Bristol is one of those cities that actually has been used as a backdrop for filming a lot, but you wouldn’t know it because a lot of series are filmed there but not set there."

She added: "Bristol is such a visually interesting city and editorially it fitted with our storyline." 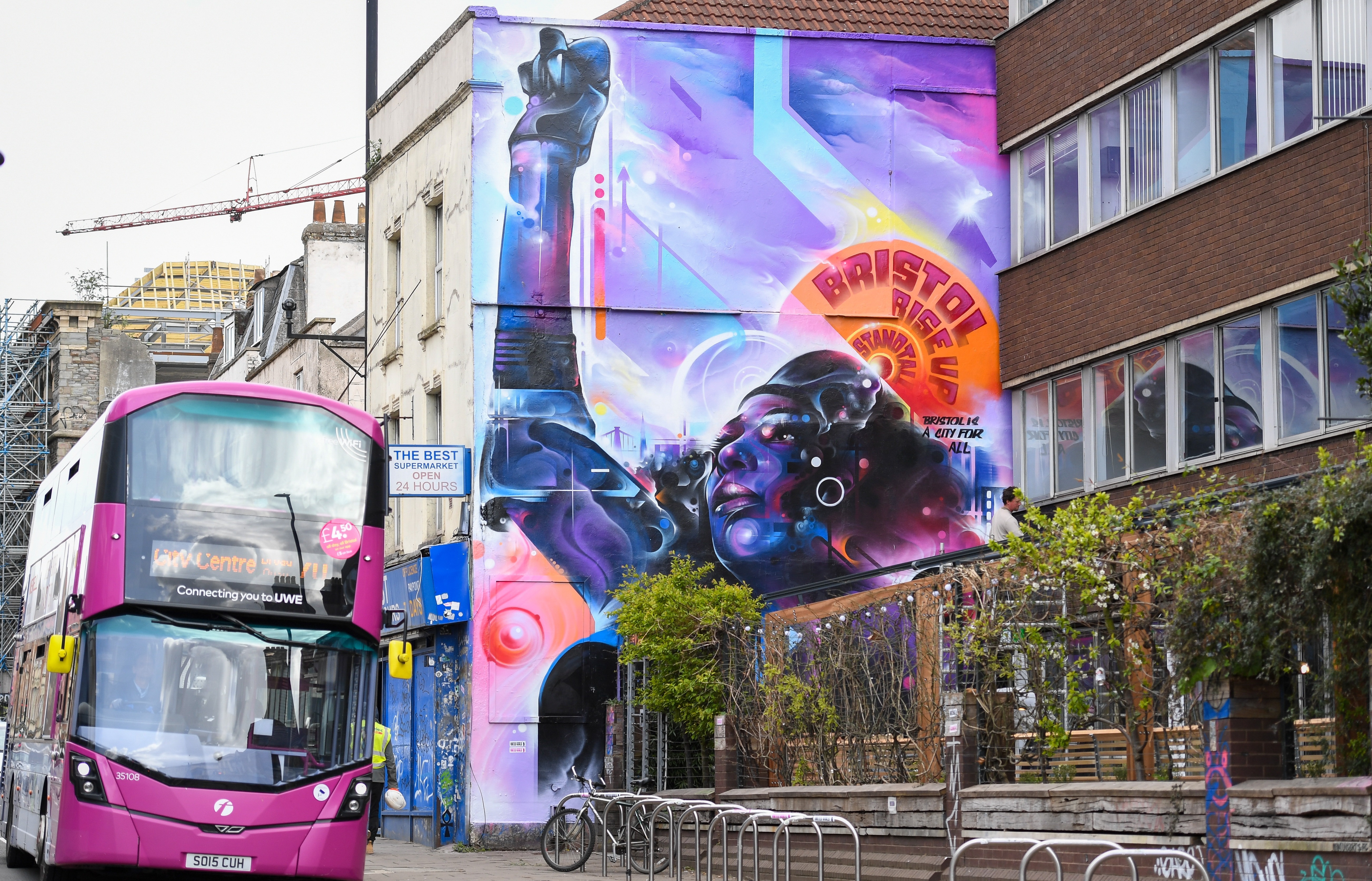 Bristol’s Stokes Croft features in Before We Die, with various scenes being filmed just north of the city centre.

Stokes Croft is a nightlife hotspot known for its clubs and graffiti murals. 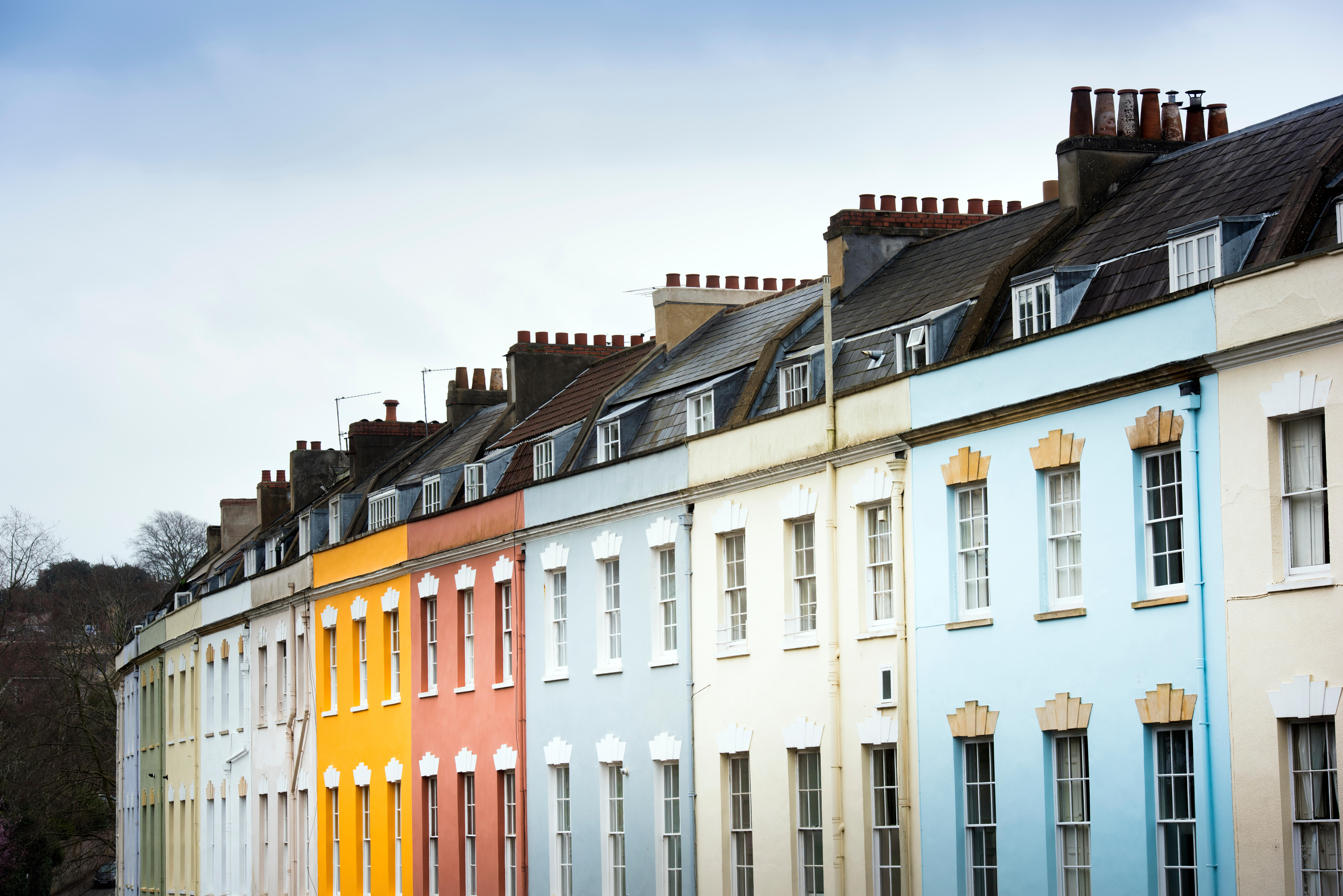 Clifton is known for its rows of Georgian houses.

Parts of Clifton, such as Victoria Square as well as the Paragon, were used as a backdrop for Before We Die.

Brandon Hill Park, which is located between the districts of Clifton and Hotwells, also features.

Clifton is most famous for its suspension bridge which straddles the Avon Gorge.

Executive producer Walter Iuzzolino spoke to Radio Times about filming in Bristol, and said: “We just thought it was such an interesting, quasi-European with all this renaissance grandeur and the sea and the lovely posh Notting Hill-ish type village of Clifton.”

“For us, it was a very interesting stage to set a drama like that so it was an exciting thing for us to be honest.” 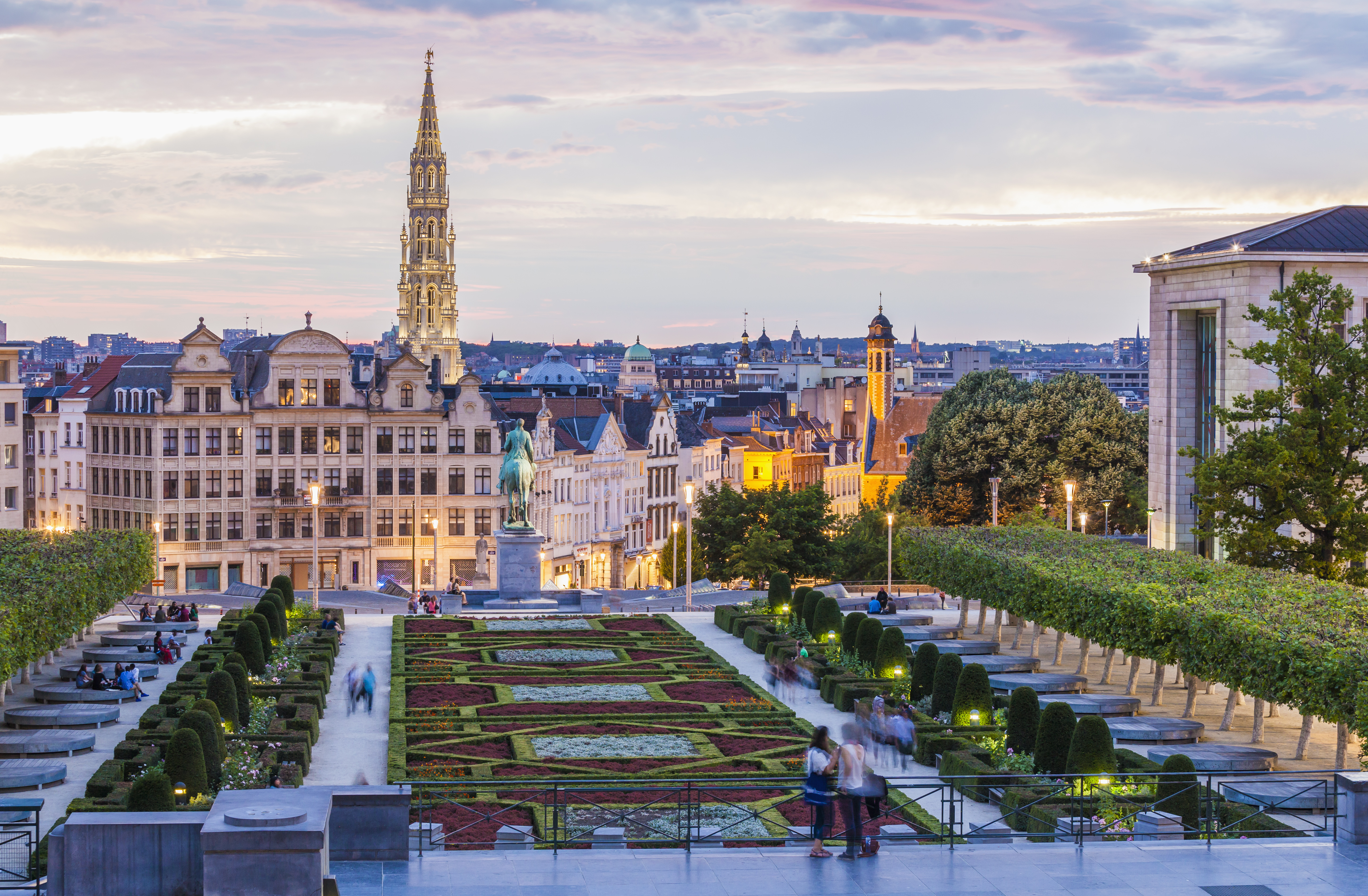 While the detective thriller is based in Bristol, not all the filming was actually shot on location.

Additional shooting took place in and around Brussels, Belgium.

McGrath said: “Bristol is such a visually interesting city and editorially it fitted with our storyline.

"Jan, the director, is Belgian too, and we did shoot many of the interiors in Belgium.”

Jan Matthys added: “For me, part of the challenge was making Belgium match with the other scenes in Bristol – which was interesting.

"We became specialists in ‘Anglifying’ Belgium.

"It was simple things such as putting double yellow lines on the streets which made it instantly Bristol.

"I love the magic of my craft and this was a good way to bring the series to life."