GMB viewers are used to seeing Piers Morgan wake them up every morning with the news of the day. 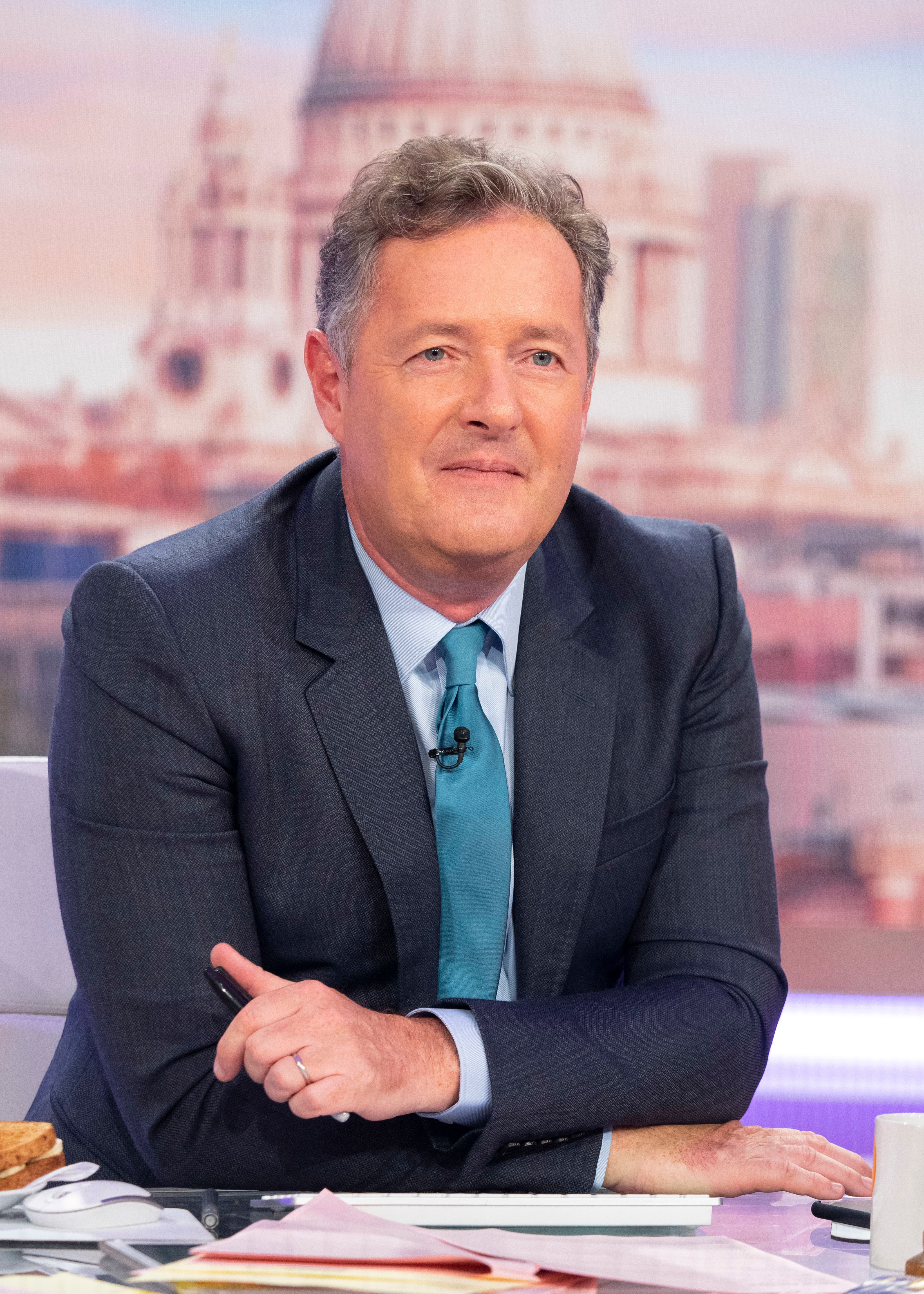 Where is Piers Morgan today?

Piers Morgan is not on GMB today (March 10, 2021) as it was revealed last night that he had quit the show.

The TV star has presented the show with Susanna Reid since 2015.

Susanna looked emotional when she first arrived in the studio this morning, and admitted that though she often disagreed with Piers, he will be missed. 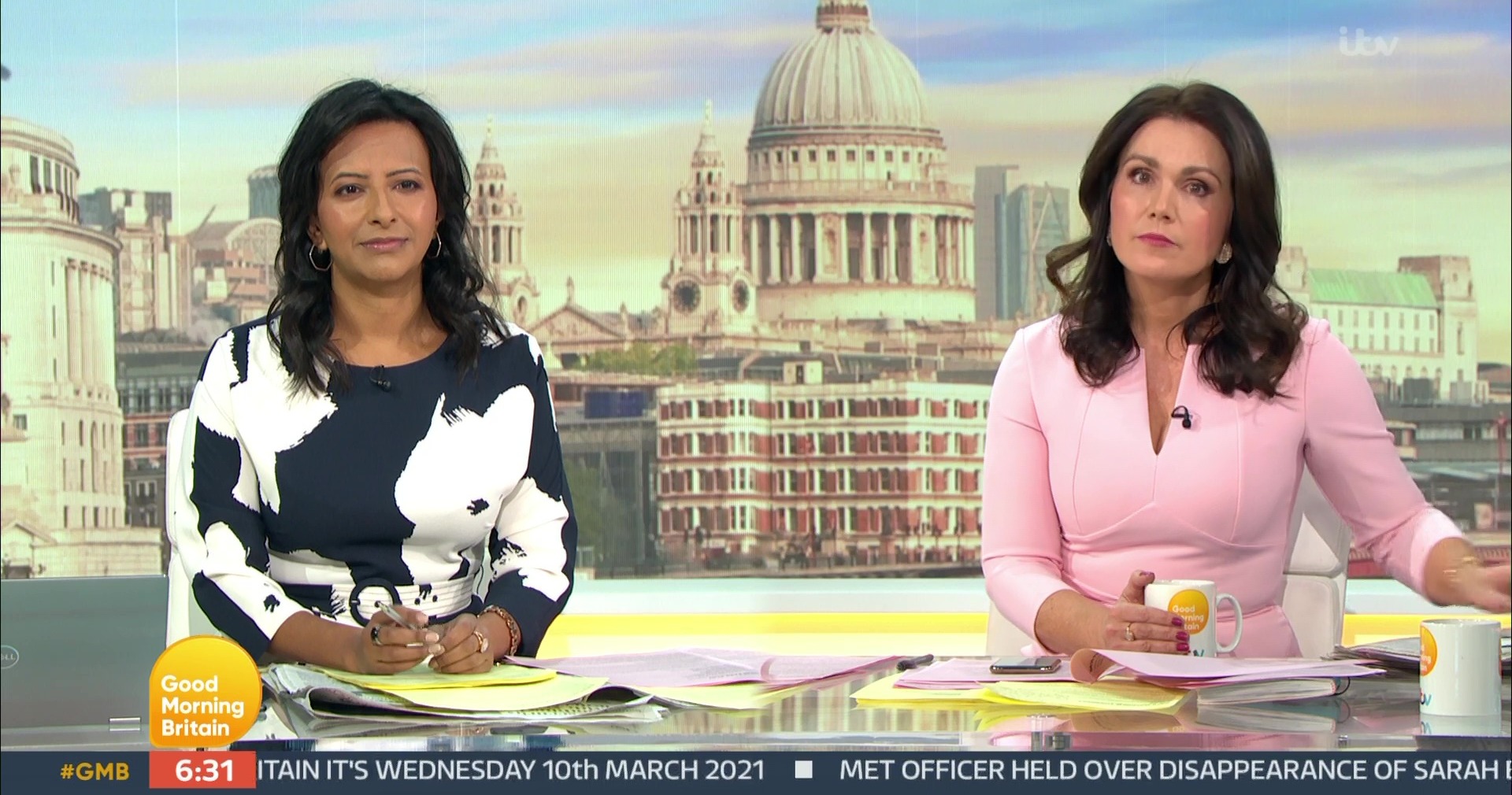 Who replaced Piers on GMB this morning?

GMB regular Ranvir Singh stepped in to co-host the show with Susanna.

Speaking about hosting the show she said: "I was here anyway, so don't read anything into this.

"I was here anyway this morning, I just shifted seats onto this brand new desk." 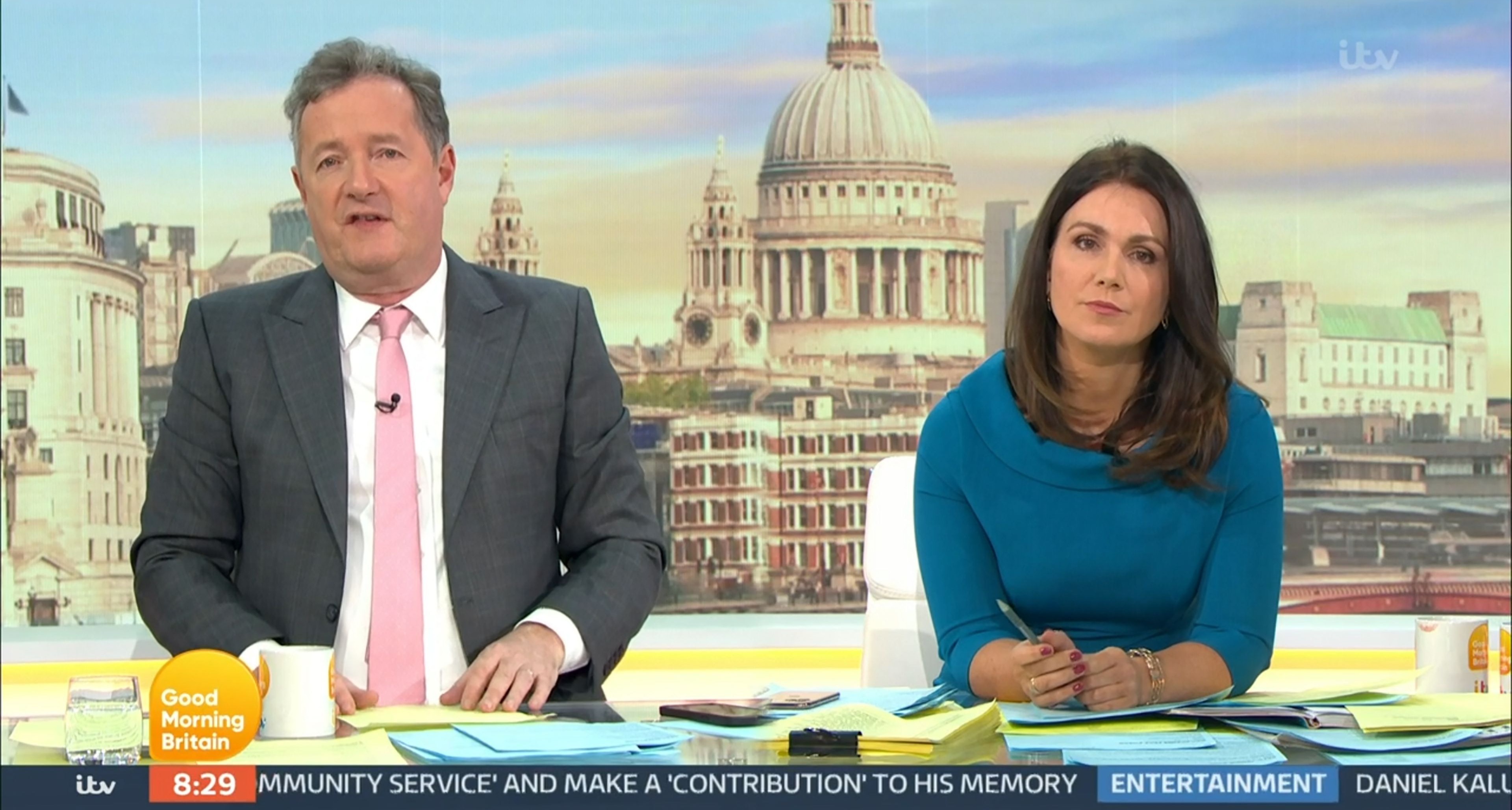 Why did Piers quit GMB?

It came after he received over 41,000 complaints to TV regulator Ofcom after Monday morning's show, where he said that he didn't believe Meghan's claims she'd suffered with her mental health and been suicidal.

He stormed off set during a huge row with his GMB co-star Alex Beresford after he criticised his reaction to Meghan's comments.

He dramatically resigned after senior execs said they wanted him to say sorry on air following his heated clash with the show’s weather presenter.

But Piers said he was not willing to apologise, and walked – bringing an immediate end to his six-year stint on the morning show.

In his first tweet since quitting he said: “Thinking of my late, great manager John Ferriter tonight. He’d have told me to do exactly the same thing. @GMB #TrustYourGut.”