Home » TV and Movies » Where is Summer on the Farm?

Where is Summer on the Farm?

Summer on the Farm: Helen says she's stained her shirt

Summer on the Farm is the new live show which is currently airing on Channel 5. The show premiered on Monday, June 14, and saw Our Yorkshire Farm’s Amanda Owen back on screens. But where is the show filmed?

Where is Summer on the Farm?

Summer on the Farm is on screens every night this week on Channel 5.

The program is presented by stars Helen Skelton and Jules Hudson as they join brothers Rob and Dave Nicholson.

The show is filmed at Cannon Hall Farm in Barnsley which is also where Springtime on the Farm has also been filmed over the past four years.

The show celebrates all things farming in the summertime and will continue to feature high-profile guests such as Amanda Owen from Our Yorkshire Farm. 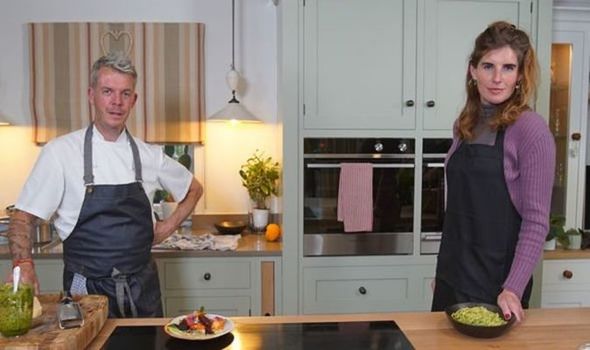 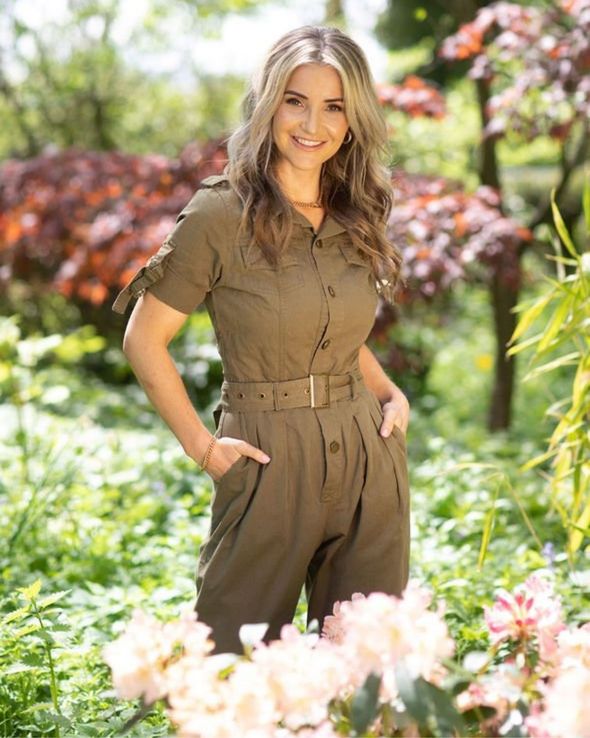 Helen Skelton recently spoke to What to Watch about the series saying that she loves “that it’s celebratory.

The star continued: “[The show] acknowledges how hard British farmers work, we live on a glorious little island and this program showcases what we’ve got.

The presenter also revealed what it was like to work with Amanda Owen and shared her thoughts on the Owen family’s ever-growing brood.

“How does she run a farm and raise nine children? I don’t know! She said to me once ‘the way to do it is to lower your expectations’. I look at Amanda as this rare animal and I am completely in awe of her.” 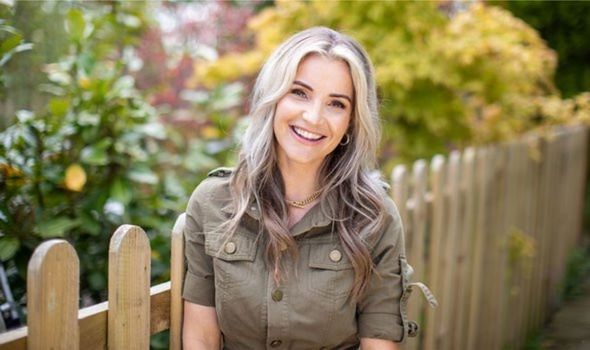 The show will air just this week, running at 8pm on weekdays on Channel 5.

Each episode will be broadcast live and will showcase different aspects of British farming life, from gardening to cooking.

Amanda Owen once again showed off her impressive cooking skills during the show, amazing fans with her multitasking talents. 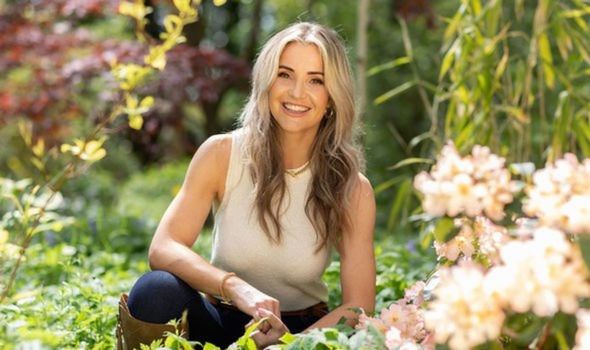 The post was captioned: “Rob and Dave are introducing some spiky friends onto @CannonHallFarm as they look to make them the perfect new home FIND OUT WHERE – join @HelenSkelton and @thejuleshudson from 8PM.”

All five episodes of the show will be available to watch on M5 once the series concludes later this week.

Fans have been reacting to the new show on social media, with many of them taking to Twitter to share their thoughts on the new show.

One fan said: “Can’t wait for the show tonight. You should ride Ruby!”

A third fan said: “I can’t wait for this and wouldn’t miss it for the world.”

Summer on the Farm is available to watch weekdays at 8pm on Channel 5.