Home » TV and Movies » Where is The Underground Railroad filmed? Where is it set?

Where is The Underground Railroad filmed? Where is it set?

The Underground Railroad will premiere tomorrow, May 14, on Amazon Prime. The series will follow the harrowing story of a girl as she fights for her freedom. But where was the show filmed and where is it set?

The Underground Railroad is based on a novel, which shares the same name, originally published in 2016 by Colson Whitehead.

The historical drama will take viewers back to the 19th century United States, as it follows the journey of two slaves, Cora (played by Thuso Mbedu) and Caesar (Aaron Pierre).

The series has been directed by award-winning filmmaker Barry Jenkins, who is behind the films If Beale Street Could Talk and Best Picture Oscar-winning Moonlight.

The lead writer on the show is Jihan Crowther, who is best known for her work on Amazon Prime’s other series, The Man in the High Castle.

Amazon’s official synopsis for the series reads: “A young woman named Cora makes an amazing discovery during her attempt to break free from slavery in the deep south.” 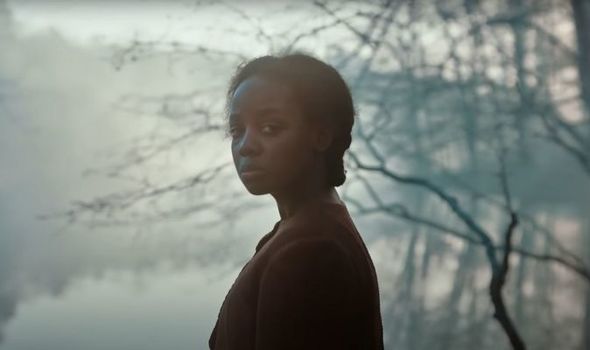 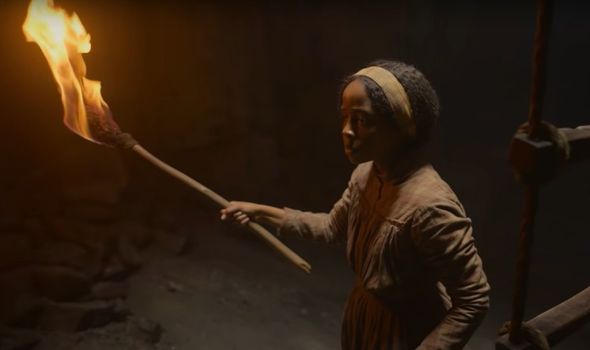 Where was The Underground Railroad filmed?

Filming for the series began back in August of 2019, with most of the shooting taking place in Savannah and Georgia.

Filming carried on until September of 2020, with the story of the show being told across 10 episodes.

Other specific filming locations included Richmond Hill and Dawsonville in Georgia, as well as Lumpkin Campground in the town.

The show filmed on location as much as possible, adding to the authenticity of the project and giving the actors something to draw upon. 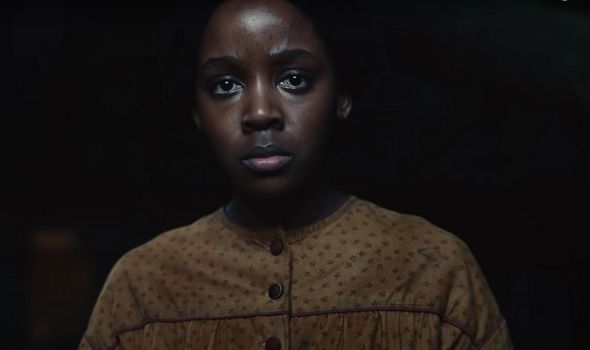 Where is The Underground Railroad set?

In the novel the series is based on, the majority of the story is set in the deep south of the United States.

Across the journey of the story, the characters travel further up north until they reach Northern Colorado which was a free state for slaves.

Cora and Caesar used the underground railroad, which the story is named after, to move up north.

This was a network of secret routes and safe houses used by enslaved African-Americans to escape to free states such as North Carolina or Canada, which had abolished the slave trade. 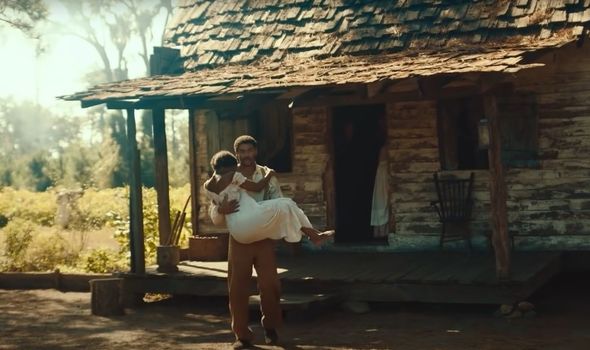 Barry Jenkins, the director behind the series, has described the show as a passion project and spoke about the history of it to The Times.

He said: “It has been in motion before I had any awards. It has been a long time in gestation. I always wanted to use my voice to create something that involves the story of my ancestors.”

Jenkins also explained that the show will be different from the original book, that through adapting the story certain elements inevitably had to be left out.

He added: “You can’t include everything from the novel in the show. With the things that you pulled from the novel to put into the show, you almost create a new work.

“Adapting was about understanding what from the book was necessary in the creation of the show, all the while being aware that this was a new creation,” he continues.

Amazon Prime subscribers are excited to see the series and appreciate the importance of the work, with many commenting on the official trailer released to YouTube by Amazon.

One fan commented: “So basically Amazon will be competing with themselves at the Emmys for limited series? Small Axe versus Underground Railroad.”

Another added: “This book was so intense I had to skip to the last page and somewhat ruin the ending to catch my breath. It was fantastic and heartbreaking and anxiety inducing lol. I can only imagine watching it.”

The Underground Railroad will be available to watch exclusively on Amazon Prime from May 14.