White House Farm: Jeremy Bamber has the dog put down

The White House Farm murders are set to return to TV screens this week, a year after ITV’s take on the deaths was retold in a popular drama. The series followed the true story of how Jeremy Bamber murdered his adoptive parents, Nevill and June Bamber, while killing his adopted sister Sheila Caffell and her twin sons Daviel and Nicholas. The case was particularly contentious at the time as it was entirely clear who the murderer was, and Bamber was not a suspect initially.

When the family of five were discovered, shot dead, in their Tolleshunt D’Arcy farmhouse in Essex, the police thought at first that Sheila had shot her relatives before taking her own life.

Police followed this line of inquiry for more than four weeks after the brutal killing spree on August 7, 1985, aware that Sheila suffered from paranoid schizophrenia in the run-up to her death.

Yet, a report from the Essex Chronicle from September 13, 1985, suggested that police had some new telling leads in their investigation.

It read: “Astonishing new twists to the White House Farm massacre at Tolleshunt D’Arcy were unfolding this week.

“Detectives are staying tight-lipped over the dramatic developments surrounding the deaths of model Sheila ‘Bambi’ Caffell, her parents Nevill and June Bamber and her twin sons. 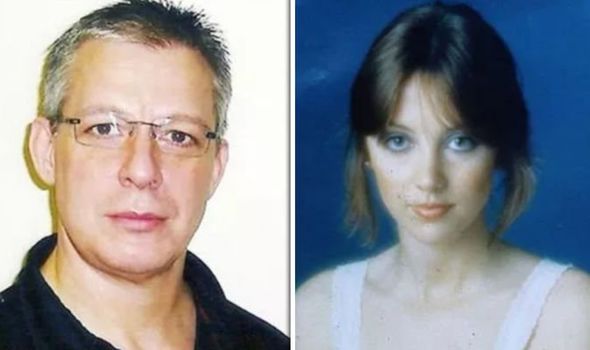 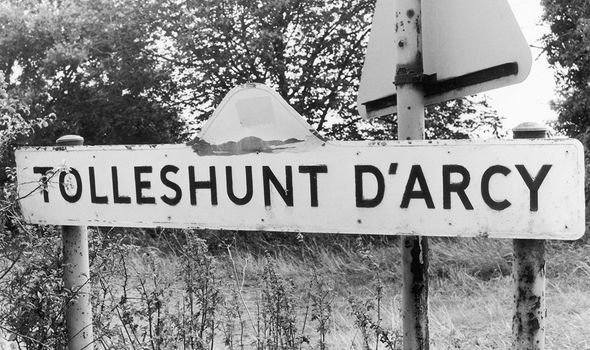 “Police have refused to confirm some national newspaper reports that Sheila and her family could have been murdered by a ‘hit man’ hired by drug traffickers.”

At the time, an inquest had been opened but it was adjourned until the police had completed their investigations.

Senior police officer Mr Simpson was reported to have said: “The reason why we are unable to confirm or deny press speculation such as this by and large governed by the rules of sub-judice and because the inquiries we are making are yet to be finalised and confirmed.”

But, the police confirmed they were looking into “criminal and drug-related offences” as well. 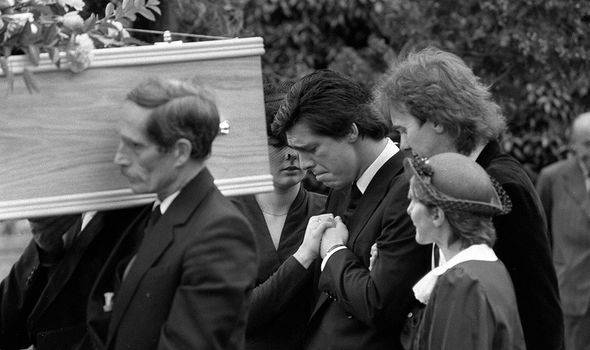 Sheila was thought to have adopted a lifestyle of heavy partying and drugs in the years leading up to her death.

The Essex Chronicle also reported that the police had been seen at Bamber’s house, a few miles away from the site of the murder.

Reportedly, this was part of their house-to-house inquiries — but it was also the first indication that someone other than Sheila had been responsible for the deaths.

It was not until Bamber’s girlfriend, Julie Mugford, changed her police statement and admitted he had discussed killing his family in the past, that the interest shifted onto him.

She spoke to the police after their relationship ended, and she said Bamber had claimed he was going to “get rid of” his family. 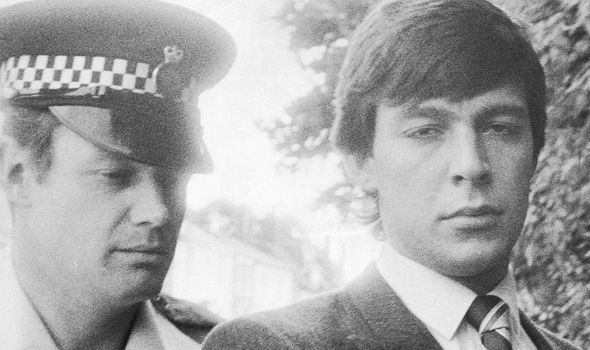 Later evidence also found that Sheila would not have been able to direct the gun at herself with the silencer still on, due to her height.

Bamber is currently serving a life sentence for murdering his family.

He has continued to deny that he is responsible, and claimed last year he had new evidence to show “the conviction is unsafe”.

The evidence allegedly includes records that prove a phone call was made from Nevill Bamber’s phone to his son’s, just 10 minutes before Jeremy Bamber called the police. 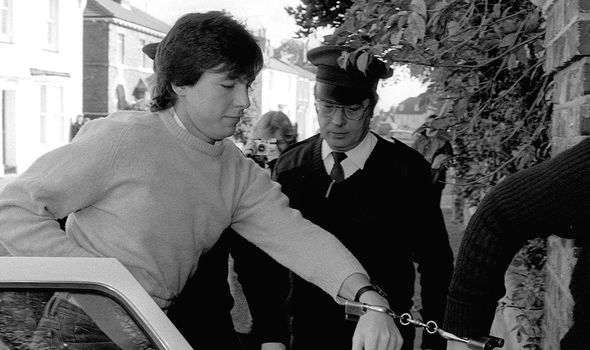 Bamber’s solicitor Mark Newby said: “If, as a result of the fresh evidence, it is accepted there were two calls, including one call from his father and one from Jeremy, there is an impossibility for Jeremy Bamber to have been at the scene at the relevant time to have committed the offences.”

Bamber also alleged: “It is the ultimate alibi that I was in the company of dozens of police officers when it was clear that a person or persons were alive in the house who I am convicted of murdering.”

Bamber is said to be “filled with hope” that his submission of his case to The Criminal Cases Review Commission will help him.

This is the third time he has sent an application to the CCRC — his case was last rejected in 2012.

A request for a hearing was also turned down by the Court of Appeal in 1989.

White House Farm Murders: The New Evidence will air on Channel 5 on Thursday at 10.30pm.