Home » TV and Movies » Who is A Place In The Sun presenter Scarlette Douglas?

Who is A Place In The Sun presenter Scarlette Douglas?

SCARLETTE Douglas has enjoyed an extremely varied career that has seen her take on a number of projects, no two particularly similar.

The presenter has been a part of the A Place in The Sun team since the show's inception in 2015. 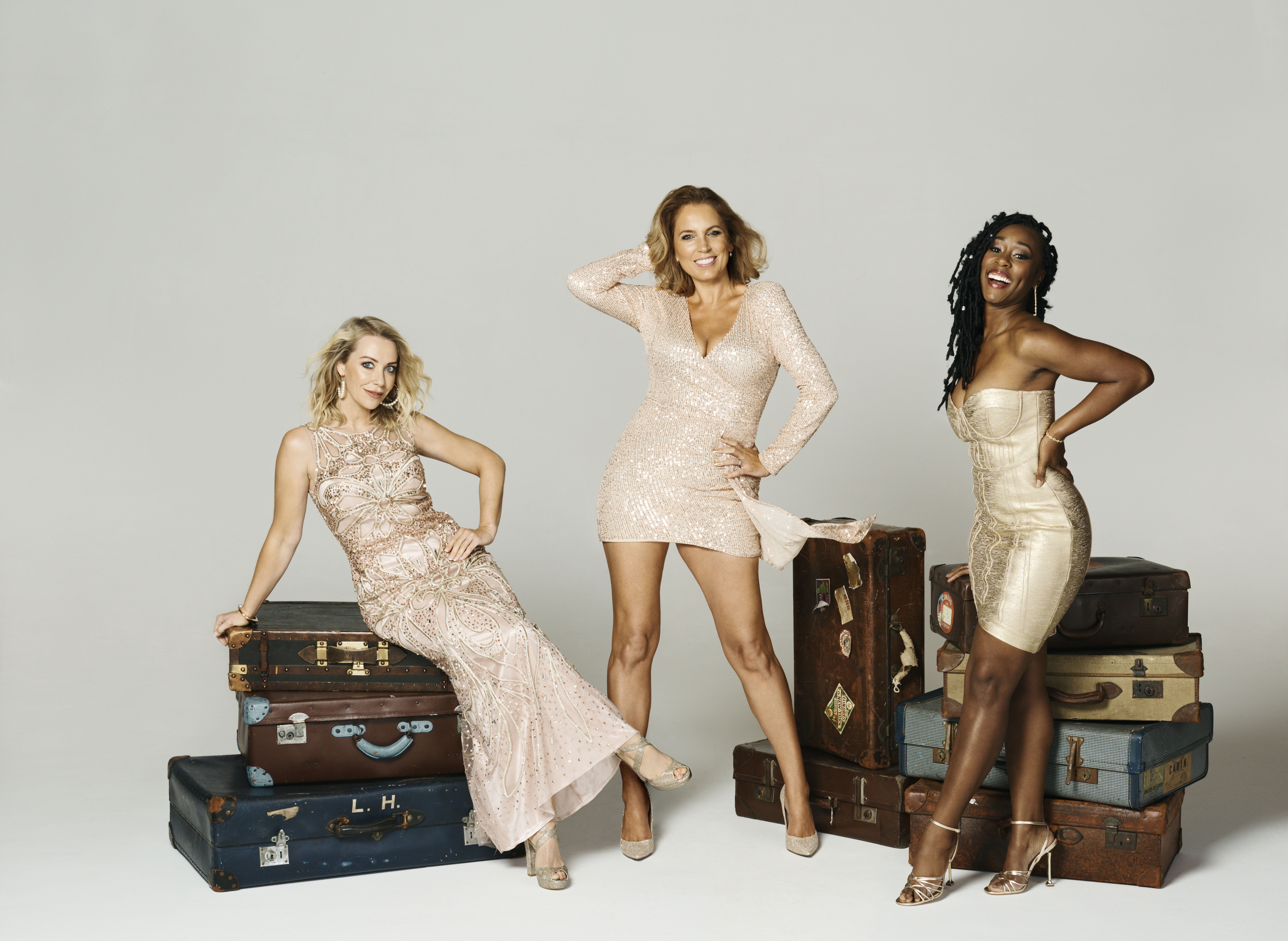 Who is Scarlette Douglas?

Despite Scarlette spending much of her career within the entertainment industry, she actually started out as a footballer.

Inspired by her older brothers and their love of the game, Scarlette briefly played for Arsenal as a child, however, as she got older herself, her main hobbies in life were dancing, singing and acting, all of which she studied professionally for three years from the age of 16.

After she left college, Scarlette focused predominantly on musical theatre – starring in a number of West End shows as well as being a live performance backing dancer for the likes of CeeLo Green and Paloma Faith.

In 2012, Scarlette tried her hand at her latest endeavour – Property Development. Another hobby inspired by her siblings, who had done it for many years prior and decided to take her under their wing and offer guidance.

It was this development that eventually led to her becoming a mainstay on A Place in The Sun for six years. 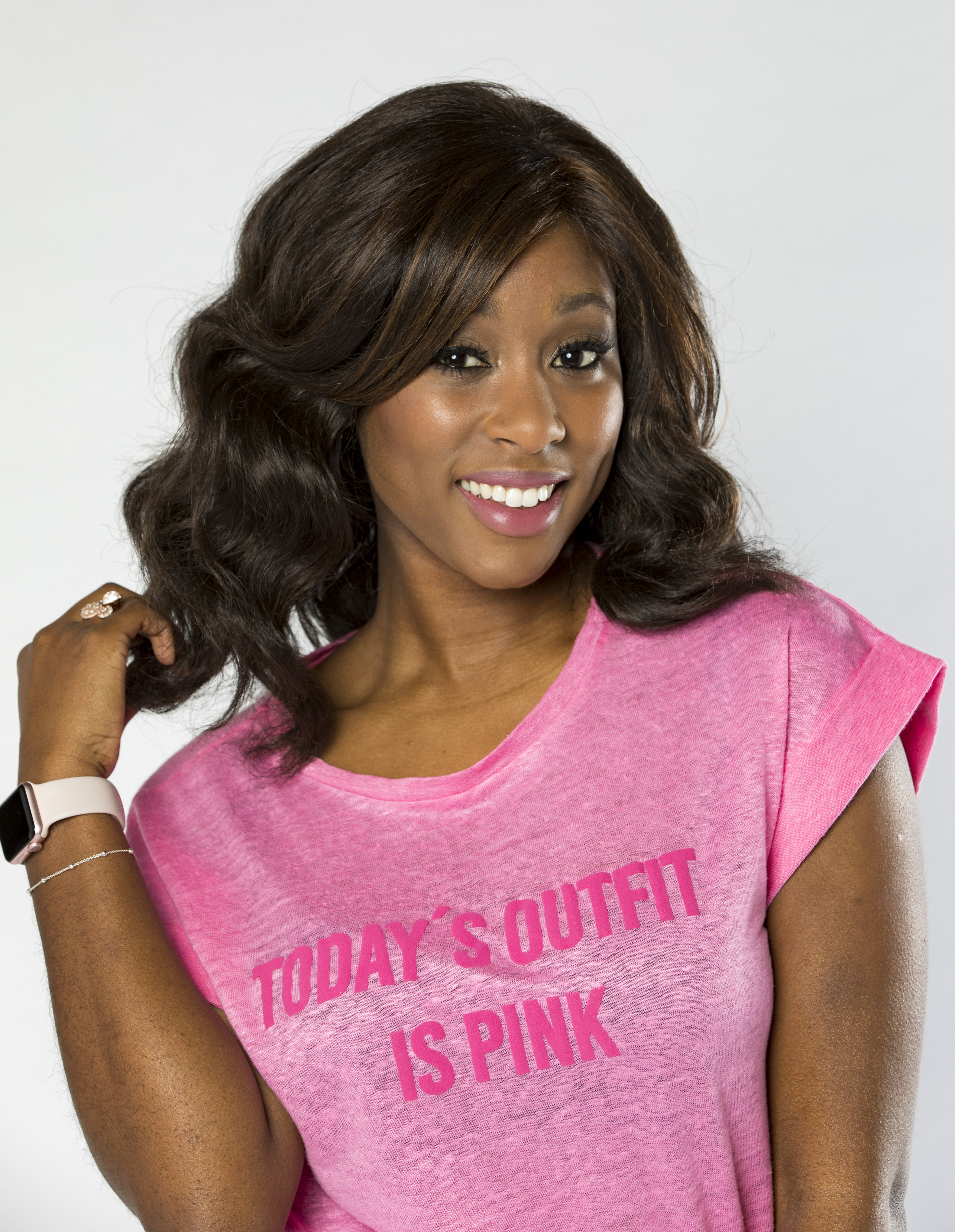 What TV shows has Scarlette Douglas appeared on?

Scarlette's first taste of television came in 2011 after she came second in a worldwide search for the 'Next big name in Hosting', which provided an opportunity to go to Los Angeles to interview celebs on the red carpet.

Prior to this, she was crowned winner for a nationwide competition with MTV and Freederm to be a 'Presenter for a week'.

Scarlette hosted her own news bulletin, which aired to the UK for MTV News. Just two years later, she fronted Virgin Media Pioneers coverage of the 2013 V Festival.

Outside of television, Scarlette has danced in a number of Hollywood films, modelled for various fashion designers, hair stylists and labels, sang in various girl groups and choreographed a variety of stage shows. 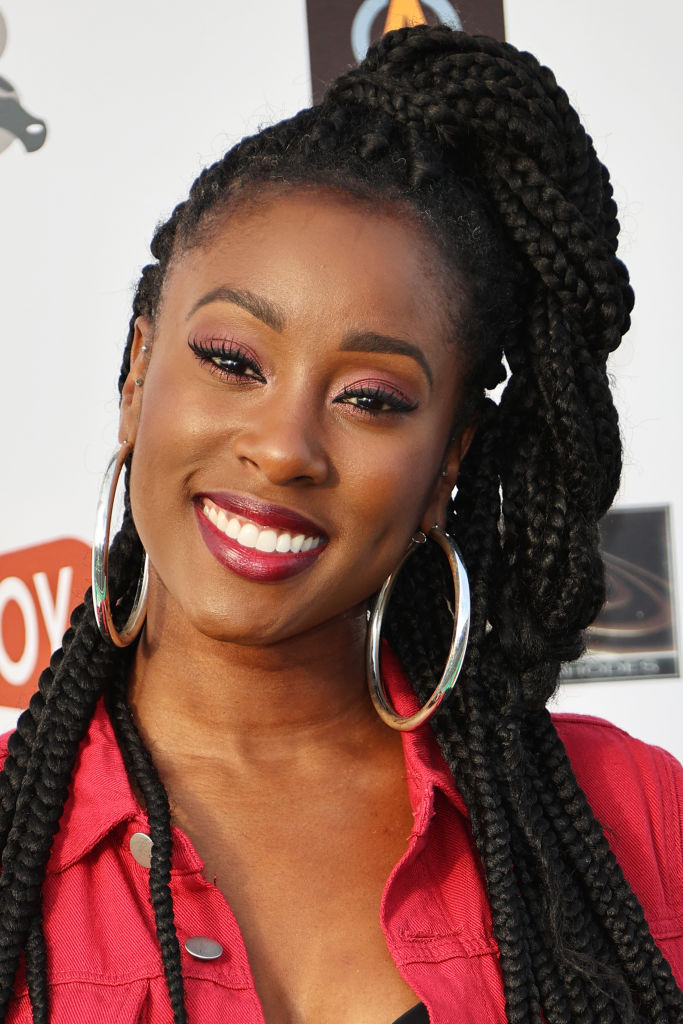 What is Scarlette Douglas's net worth?

According to AllStarBio, Scarlette has a net worth £200,000.

The bulk of her income stems from her TV presenter roles alongside her theatre career.

Surrounded by music from a very young age, Scarlette learnt a lot about soul music and from that, always aspired to be a performer in some form or another.

Much like her father, Scarlette has always loved the radio and finished in the top five of Kiss FM’s ‘Kiss Chosen One’ out of thousands of applicants in 2013. 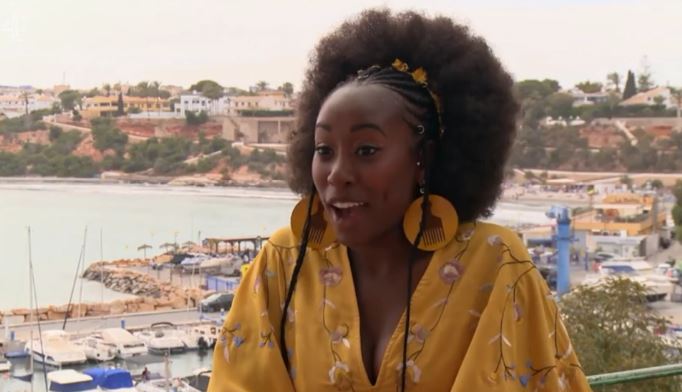 Scarlette has not yet tied the knot, but for the past year the presenter has been with Manchester-born musician and The Voice contestant Lyndrik Xela.

The couple first met 12 years ago when they were starred alongside each other in West End show Thriller Live.

The small-screen star has admitted it's "tricky" to balance her work schedule and home life, given the amount of time she spends abroad filming A Place in The Sun.

The property expert explained that she often works "crazy hours" and is often away from the home they share together.

She said: "The hardest part, well there are a few things that are a bit tricky.

"I've done this show primarily being single and I've got a partner now."

Scarlette added: "We've been together since [the first] lockdown and we've known each other for years and but have now got together.

"But it's a bit tricky going away because I'm leaving him at home and he's doing his thing and I'm away. My hours can be crazy sometimes so I guess that's what's hard."

Scarlette does not have any children.