Who is Becky Hill? McDonald's Christmas advert singer and The Voice UK star

BECKY Hill is a British singer-songwriter who rose to fame after appearing on The Voice UK.

The 26-year-old songstress is also the voice behind McDonald's Christmas advert for 2020. But what song does she sing on the advert, and what other tracks has she released since leaving the first series of The Voice UK? 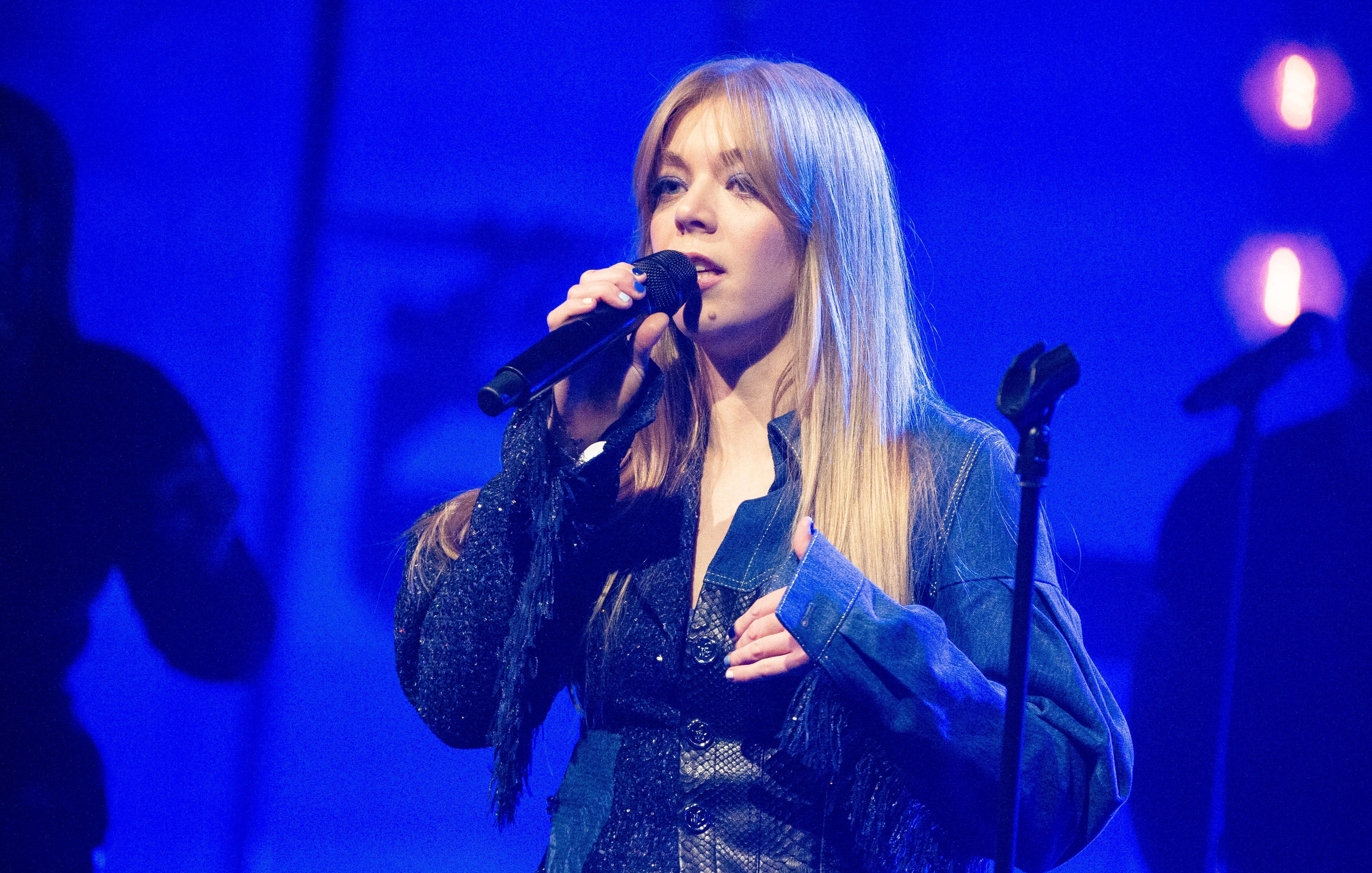 Who is Becky Hill?

Becky Hill was born in Bewdley, Worcestershire, on February 14, 1994.

Her musical career began when she was 14 years old and she started performing in a band called Shaking Trees.

But it wasn't until Becky appeared in The Voice UK that she started to become a household name.

She auditioned for the talent show in 2012, ultimately joining team Jessie J and getting to the semi-finals of the competition.

Since then, she's released two EPs – titled Losing and Eko – and a compilation album, Get to Know.

Get to Know was released in 2019 and features the songs Afterglow, Gecko and Piece Of Me.

Other songs from that album include I Could Get Used To This, Wish You Well and Lose Control. 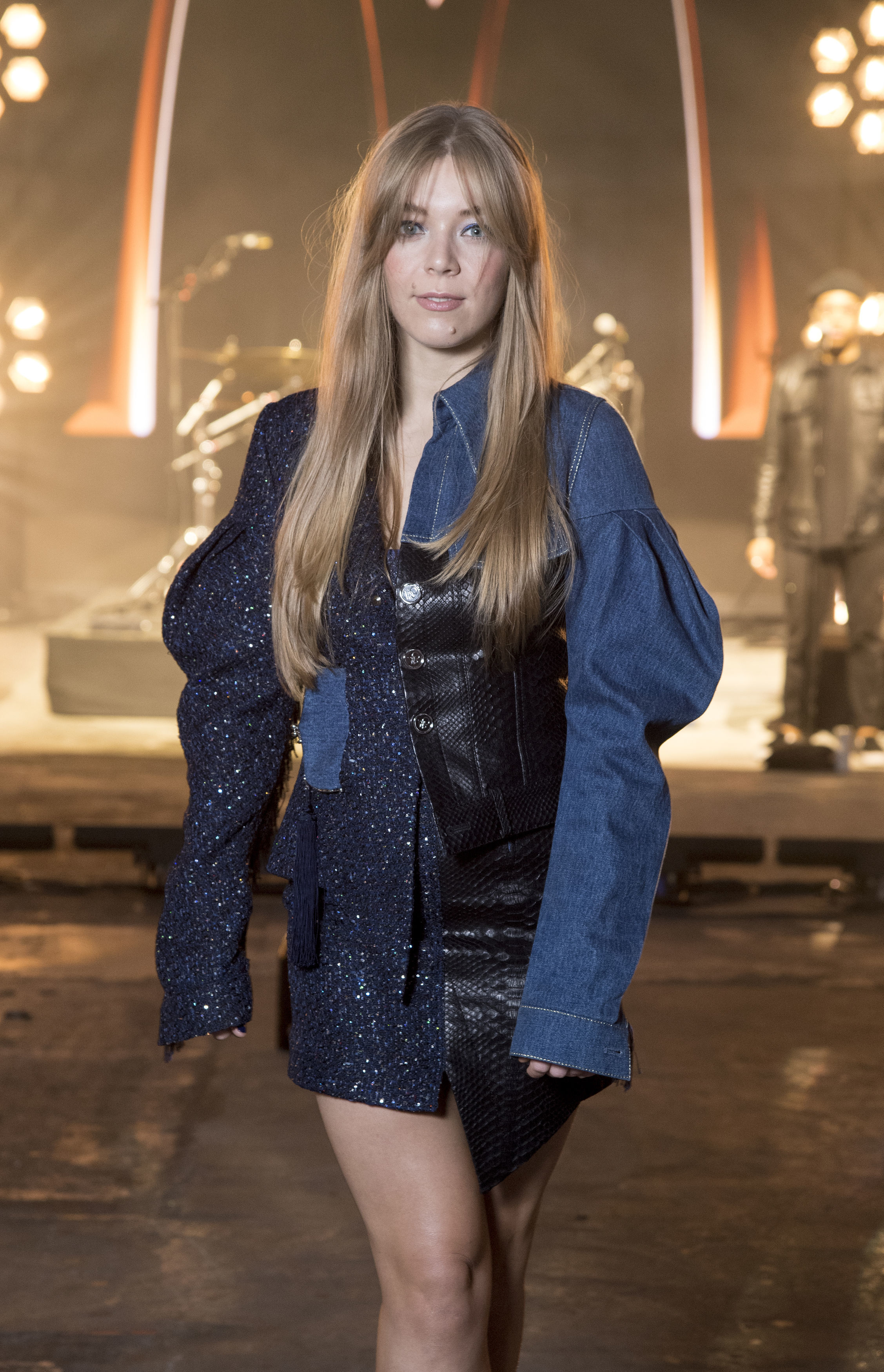 Is she in the McDonald's Christmas 2020 advert?

The clip doesn't star Becky herself, instead it's an animation which tells the story of a mum who is struggling to reconnect with her teenage son.

But she finally gets through to him after starting a snowball fight outside a McDonald’s, with the lad finally giving in to the festive cheer.

The 90-second animation will air on TV this Sunday during I'm a Celebrity… Get Me Out Of Here! on ITV.

What songs has she released?

The latest song released by Becky is her track Space, which came out in October 2020.

This is the third single off her upcoming, as-of-yet untitled, debut album, which is due out March 19, 2021.

Before this, in June 2020, Becky released her second collaboration with Sigala entitled Heaven on My Mind. 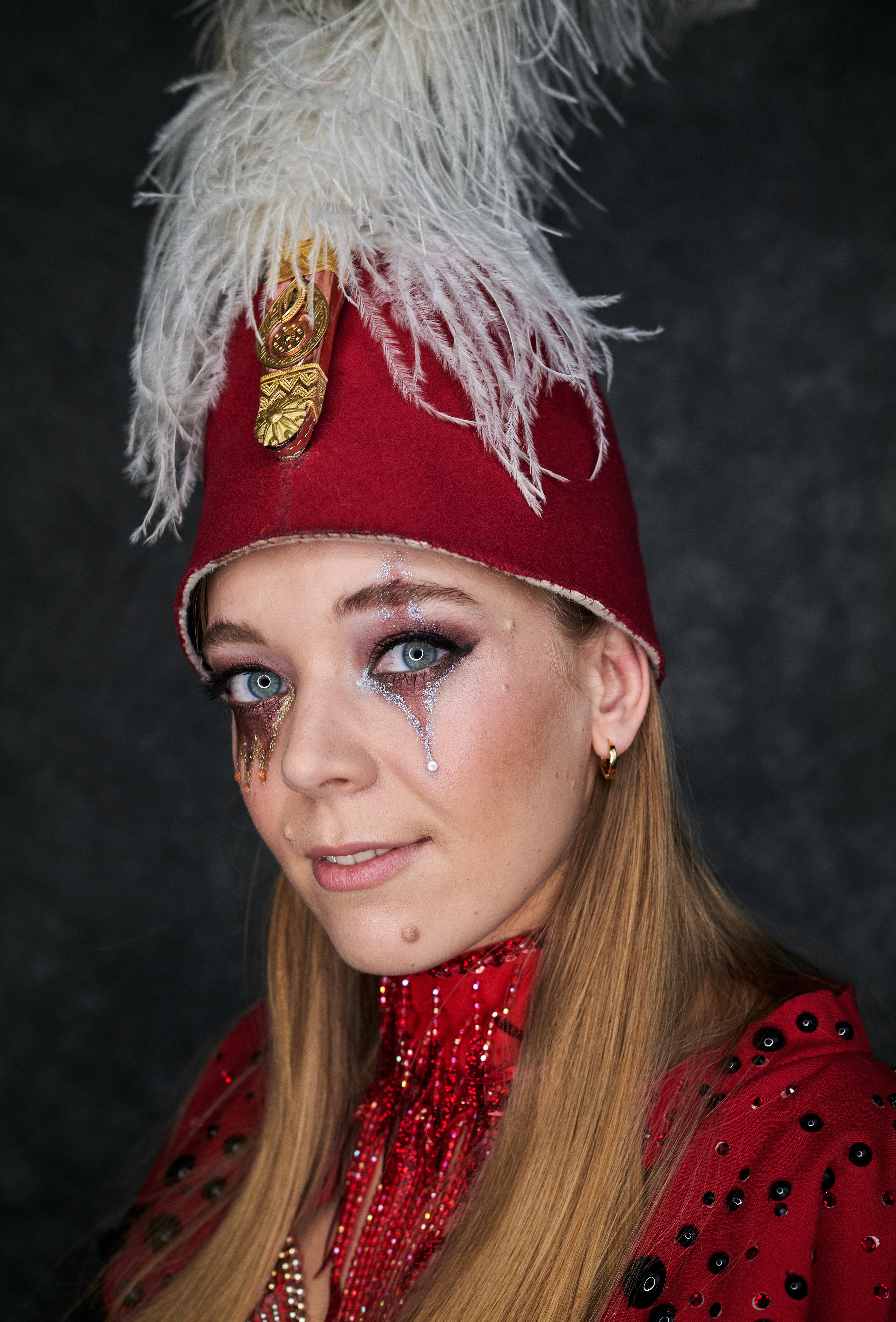 In January 2020, she released Better Off Without You, featuring British DJ, record producer, singer and songwriter Shift K3Y – and the song peaked at number 14 on the UK Singles Chart.

In April 2020, she collaborated with Tiesto on the song Nothing Really Matters.

But in June 2014 she had her biggest hit to date and became the first The Voice UK contestant to score a UK number 1 when the song, "Gecko (Overdrive)" with Oliver Heldens topped the UK Singles Chart.

When was Becky Hill on The Voice UK?

Becky Hill appeared on first series of The Voice UK in 2012 and rose to prominence from there.

She attracted the attention of will.i.am and Jessie J, but joined Jessie's team and reached the semi-final of the competition.

Leanne Mitchell, who was part of Tom Jones' team, was eventually crowned the winner