Home » TV and Movies » Who is comedian Yung Poppy?

Who is comedian Yung Poppy?

YUNG Poppy is an Instagram comedian who is currently serving out a jail sentence in San Diego.

Social media erupted after a viral tweet that noted Poppy was locked up despite fans thinking otherwise. 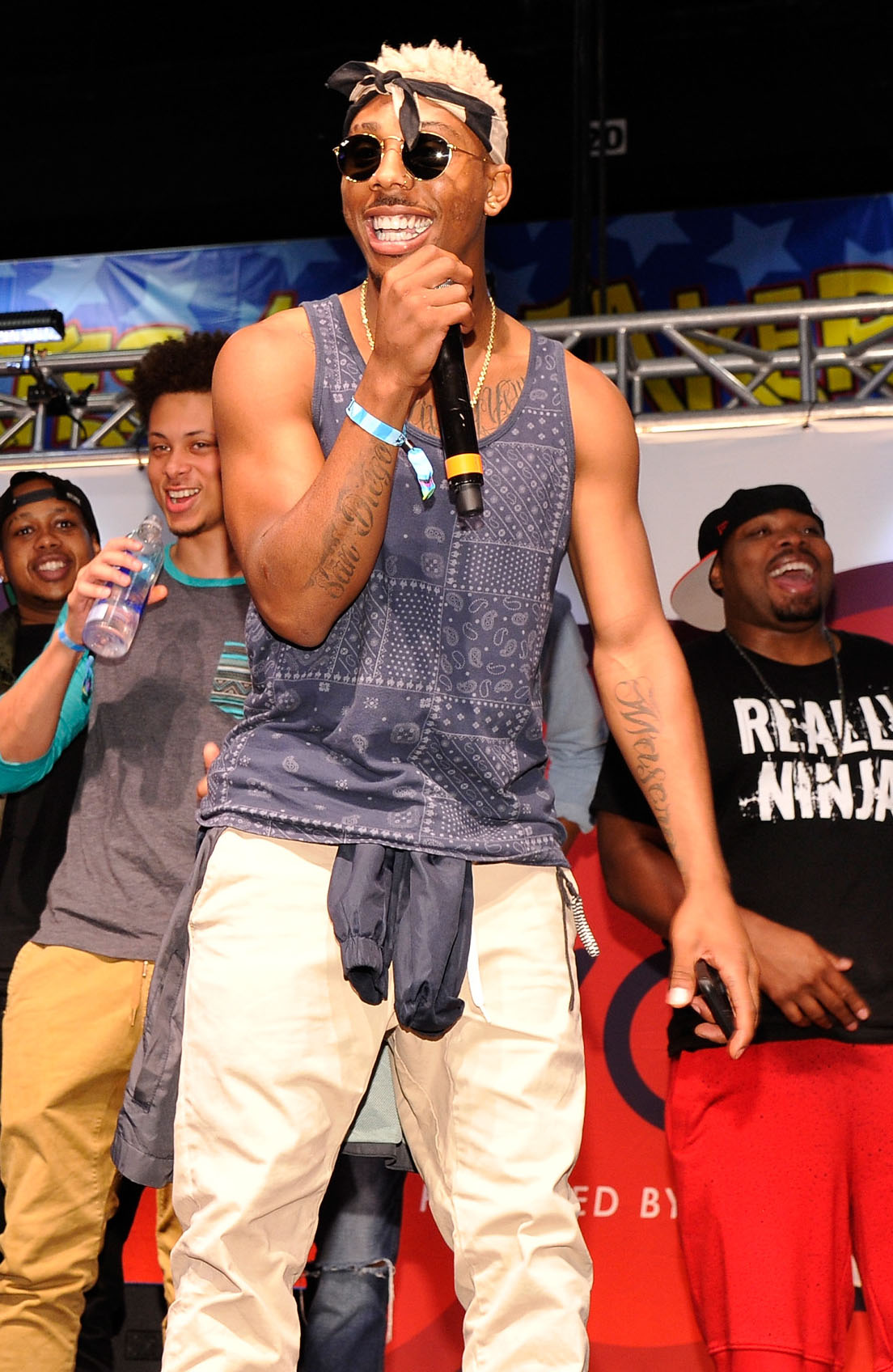 Who is comedian Yung Poppy?

Yung Poppy is an Instagram comedian with over 1.8million followers.

Poppy, whose real name is Michael Steen II, is also behind the social media personality Kiesha Red which boasts nearly half a million followers.

A neighbor once described Steen as having a lot of ambition and "seemed like he was going to conquer the world," reported NBC San Diego.

Why was Yung Poppy arrested?

In 2018, court documents revealed Poppy may have allegedly supplied the drugs that led to a woman's fatal overdose.

Taskforce investigators were called to a Ramona, California home on July 10, 2018, after a 33-year-old woman was found dead of a suspected drug overdose.

Investigators found heroin and M30 Oxycodone pills in her room, but the pills in question were believed to be laced with fentanyl. 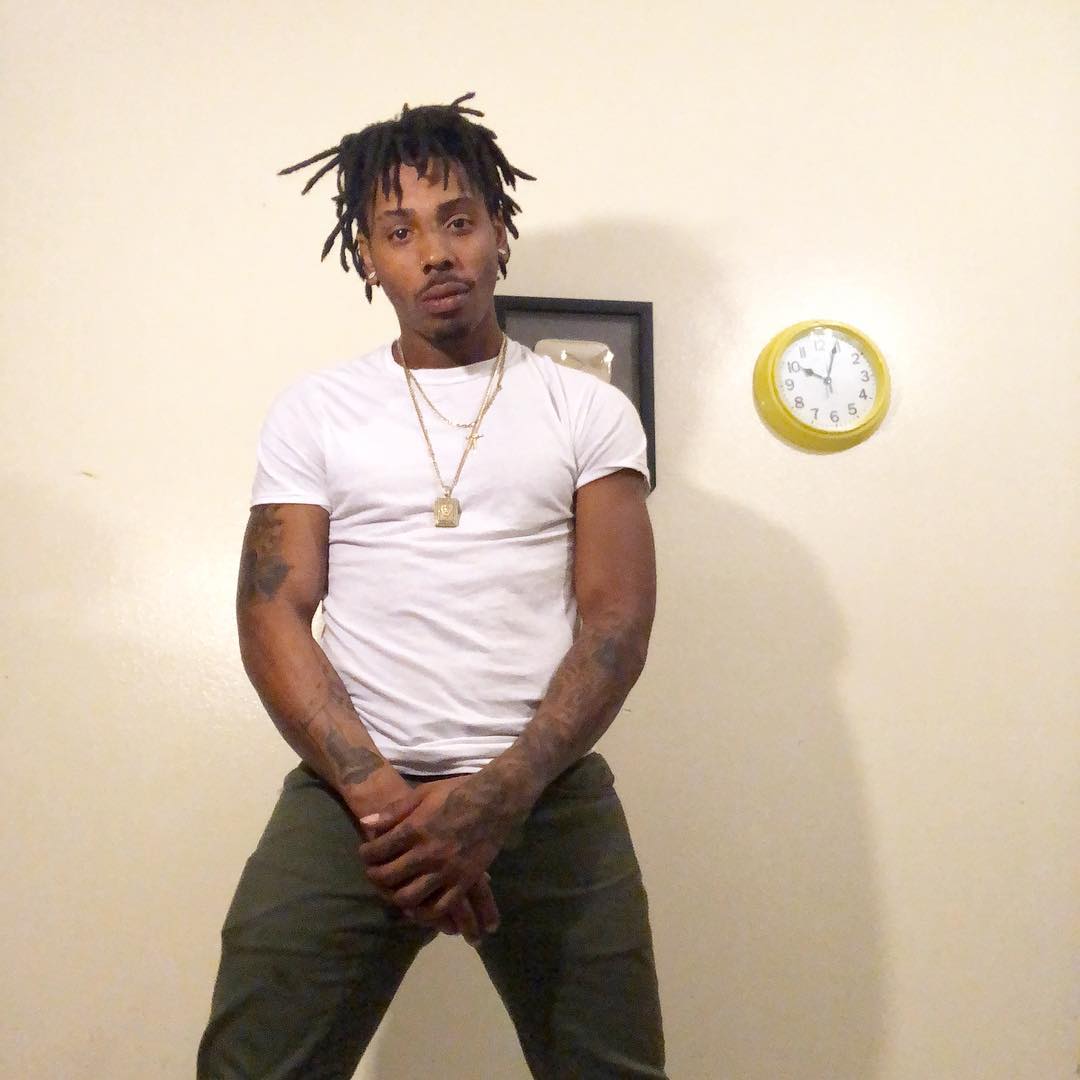 Authorities then searched the woman's phone and found a text conversation from the day before with a person under the contact name "Yung" who identified themselves as "Yung P."

Officers arrested Poppy in July 2018 on drug possession charges after an undercover operation sting revealed the comedian had 144 Oxycodone pills, marijuana, a scale and $8,300 in his vehicle.

His arrest was the culmination of an investigation launched by detectives with the SDPD and the San Diego Sheriff's Department's joint Narcotics Task Force.

Is Yung Poppy in jail?

In March 2020, Poppypleaded guilty in federal court, admitting that he supplied fentanyl that led to the fatal overdose of the woman in question.

“This case should put dealers on notice that every time we have an overdose death, we are going to come looking for you, because many lives are at stake,” said US Attorney Robert Brewer at the time. 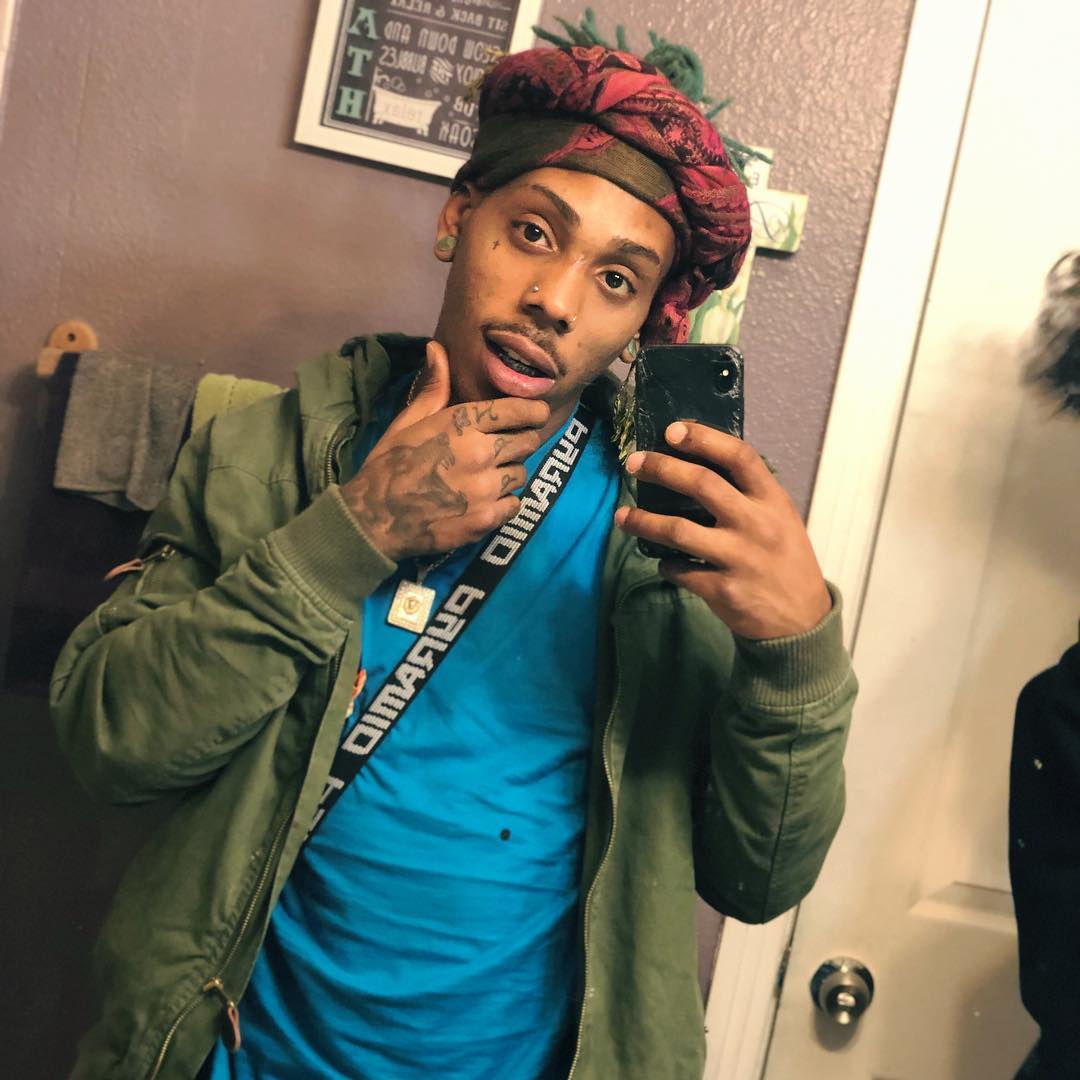 “We are using every available criminal and civil tool to combat this deadly epidemic and stop these tragic losses."

“If you are selling fentanyl, beware: as today’s sentence reflects, you will be held fully accountable for the death and destruction you selfishly cause,” Brewer declared after Poppy's August 2020 sentence.

People on social media were shocked to learn that Poppy was in jail despite his Instagram page's regular uploads.

"I had NO IDEA this guy got sent to prison for 10+ years! That makes me so sad," one viral tweet about Poppy's case read. "He was all over the internet wit his lil funny videos,"

"Damn Yung Poppy, bro really pled guilty and got a 12 piece," one said.

"Bruhhhhh yung poppy was my favorite person to watch on vine," a fan noted.

"I just Found out Yung poppy is in prison i was wondering what happened to Him," another said.

"WOAHH WHEN TF YUNG POPPY GO TO JAIL I AM DISTRAUGHT," a fan wrote.