DEREK Hough has had a string of high profile relationships, which includes Hollywood star Kate Hudson.

However, the Dancing With The Stars man is more loved up than ever with girlfriend Hayley Erbert. 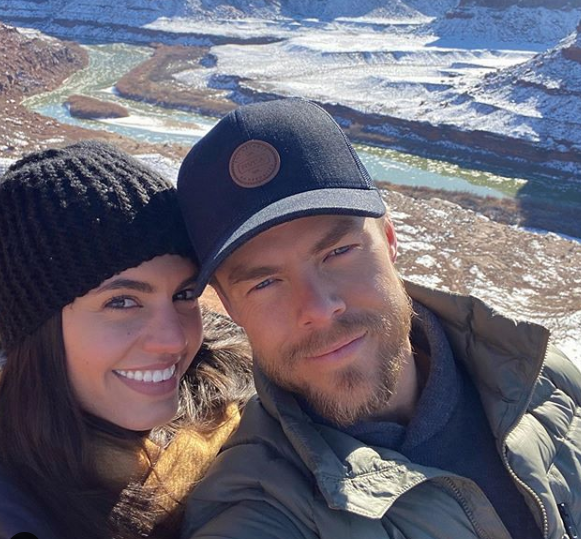 Who is Derek Hough's girlfriend?

Like her famous boyfriend, she is also a dancer and has appeared on Dancing With The Stars since 2018 – but she actually joined the DWTS family in 2015 when she became part of their yearly tours.

Hayley shot to fame when was a finalist on season 10 of So You Think You Can Dance in 2013.

In addition to being a dancer and a trained gymnast, the Topeka native also took home the second place spot for Miss Kansas in the 2013 Miss Teen USA pageant. 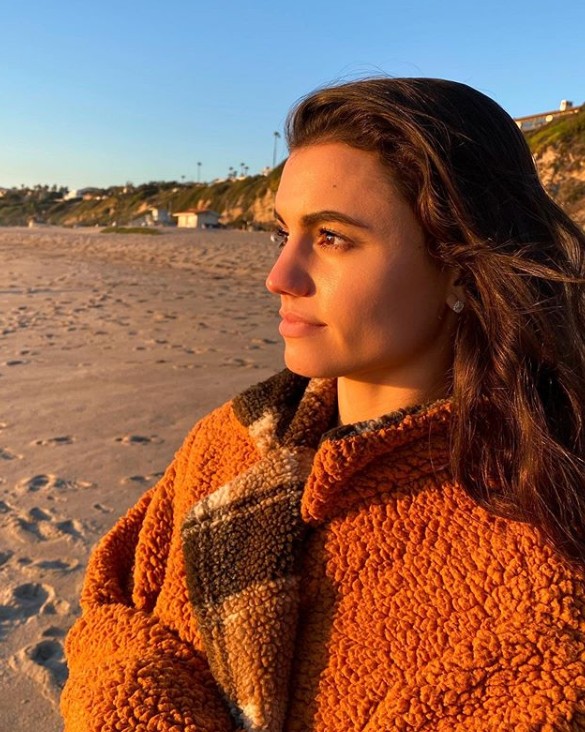 When did Derek Hough and Hayley Erbert get together?

The pair first met when Derek and his sister Julianne Hough hired her for their Move Live! tour in 2014.

They were then reunited in 2015 when they both took part in the DWTS tour and according to Entertainment Tonight, this is when they became romantically involved,

Opening up about their romance in 2018, Derek told ET: “She’s grounded. She’s really, really grounded—just really down to earth, and just [has] a good heart and a beautiful soul.” 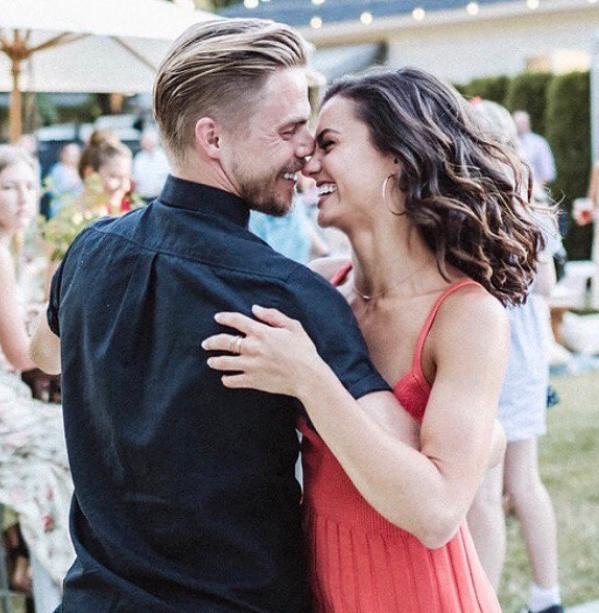 If you want a glimpse into the happy couple's life, you can catch up with them on their YouTube channel Dayley Life.

A play on the couple's first names, the channel was launched in the summer of 2020.

There are plenty of videos of the talented couple dancing plus lots of hilarious clips.

Hayley also uses the channel to show off her incredible cooking skills.

The couple are not engaged.

However, Derek has talked about marriage in the past, and in 2018 he told ET: “I want to marry once. I want to be with that person that I love dearly.

"I want to get to know that person. I feel like, if anything, it’s something that I don’t feel like should be rushed into doing at all."