EMILIA FOX has returned to our telly screens to present a new Channel 4 crime documentary called In the Footsteps of Killers.

But who is her ex-husband Jared Harris? Here’s everything you need to know about the actor. 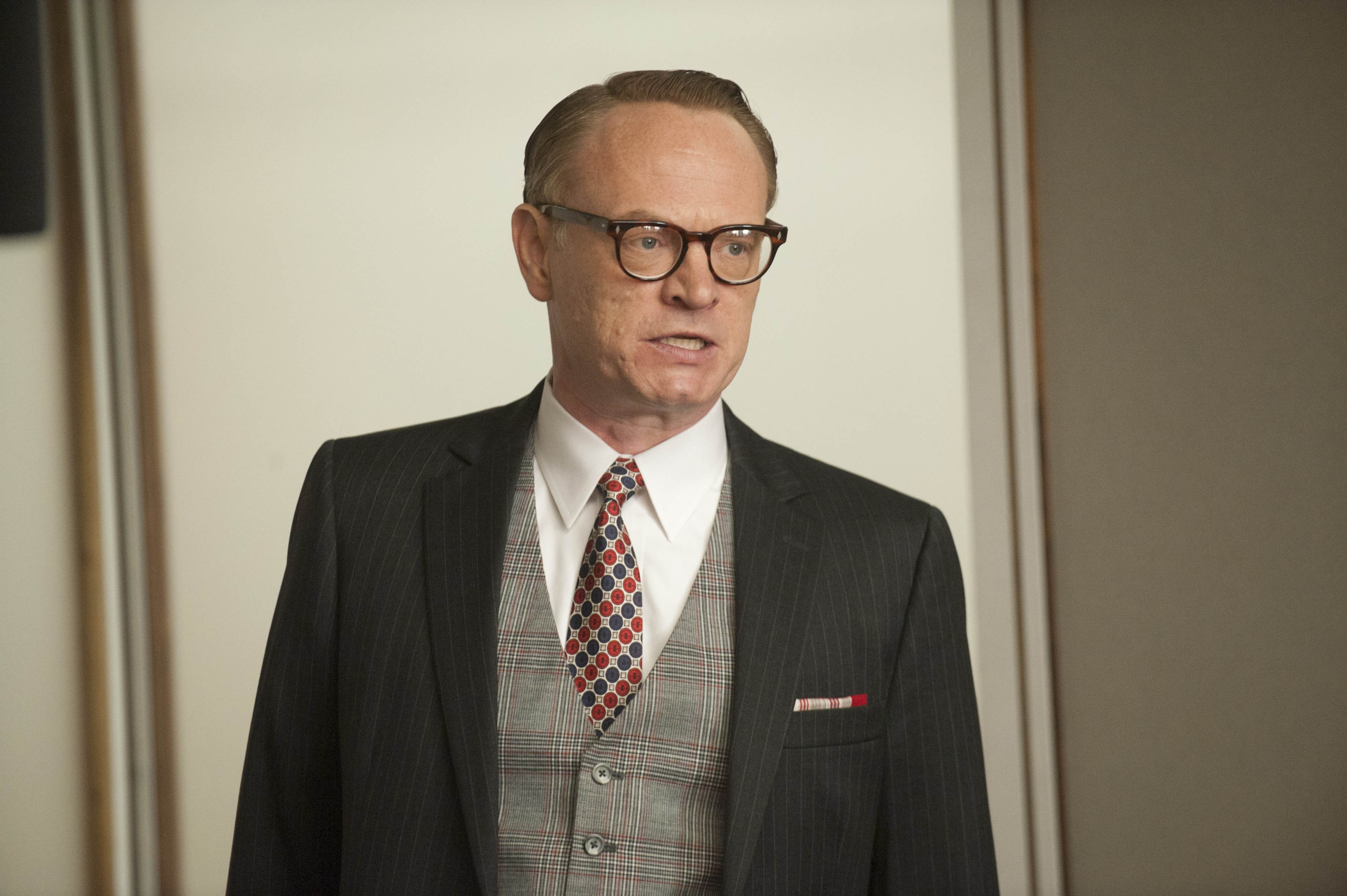 Who is Jared Harris?

On receiving his prestigious prize in 2020 – during the first coronavirus lockdown – Jared said: "Wow. That's a surprise.

"Bafta, you’ve ruined my losing streak, I'm annoyed at you!"

The series went on to win several awards at the Baftas, Primetime Emmys and Golden Globes.

What has he appeared in?

As well as Chernobyl, Jared has starred in several TV programmes, including The Crown, Mad Men and Fringe.

He’s also appeared in lots of films, such as Mr Deeds, Ocean’s Twelve, The Curious Case of Benjamin Button and The Man From UNCLE.

And Jared is a critically-acclaimed stage actor, featuring in productions of King Lear, Hamlet and many more. 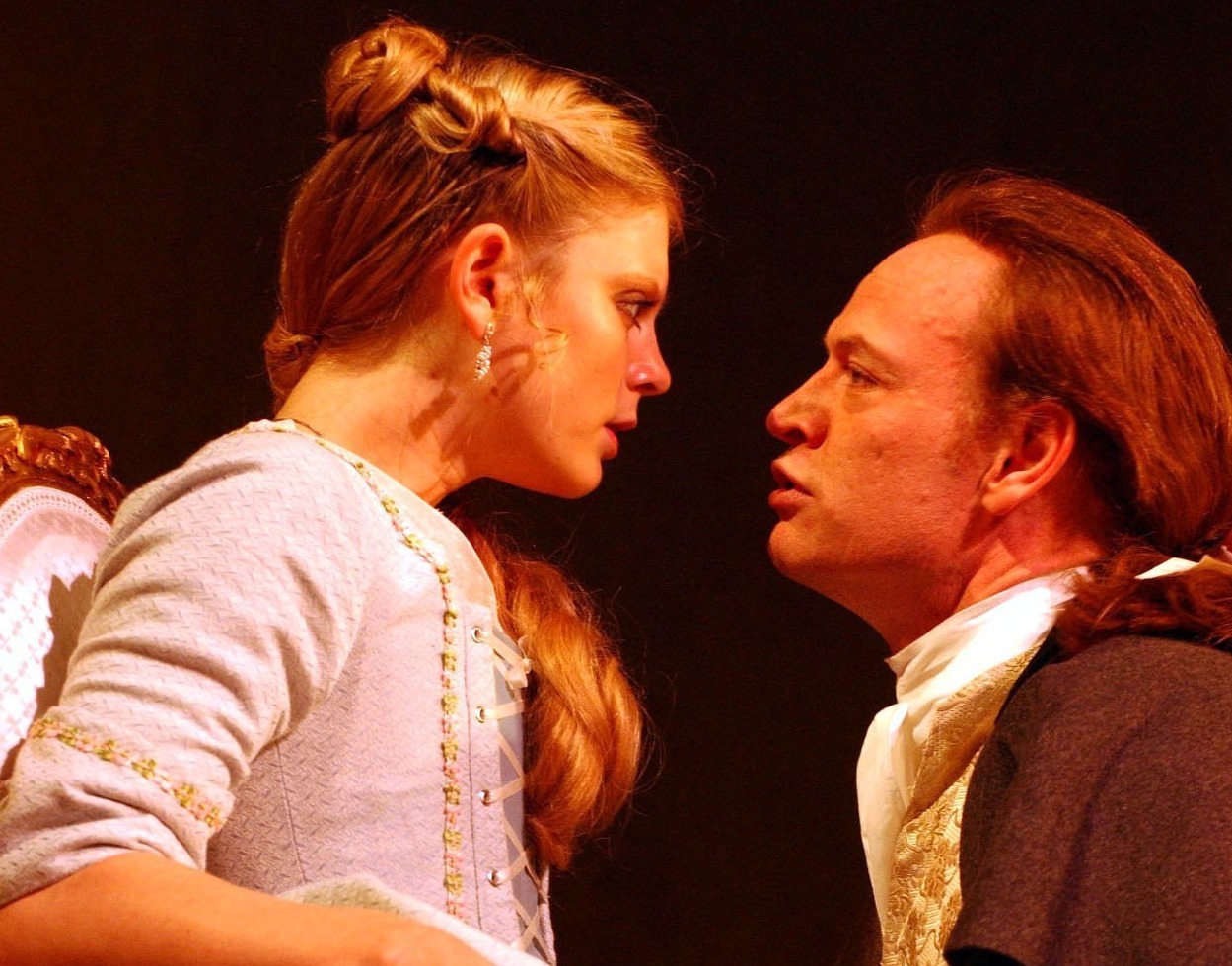 How long was he married to Emilia Fox for?

Speaking about the breakdown of the marriage to the Daily Mail in 2009, Emilia said: "I had a miscarriage two years ago and we didn't explore enough the impact that had on both of us and on our relationship.

"I was starting another series of Silent Witness and Jared had to go off to the US. Both of us regretted it in the end.

"We weren't happy and I couldn't see my way through the unhappiness to get to the happiness again.

"I know people would say you work through the ups and downs of marriage – and that is true. I really believe in that and I tried, of course.

"We had been immensely happy, so the unhappiness was measured against this incredible time together.

"Maybe it was because of having had the miscarriage, which really hit me a year later."

Jared was previously married to Jacqueline Goldenberg between 1989 and 1990.

He married his third wife – lighting designer and TV host Allegra Riggio – in 2013 and they have remained together since.

It is believed Jared doesn’t have any children.