Esther Walker is a successful journalist who has written for The Times, the Daily Mail and The Daily Telegraph.

She is also wife of outspoken journalist Giles Coren. 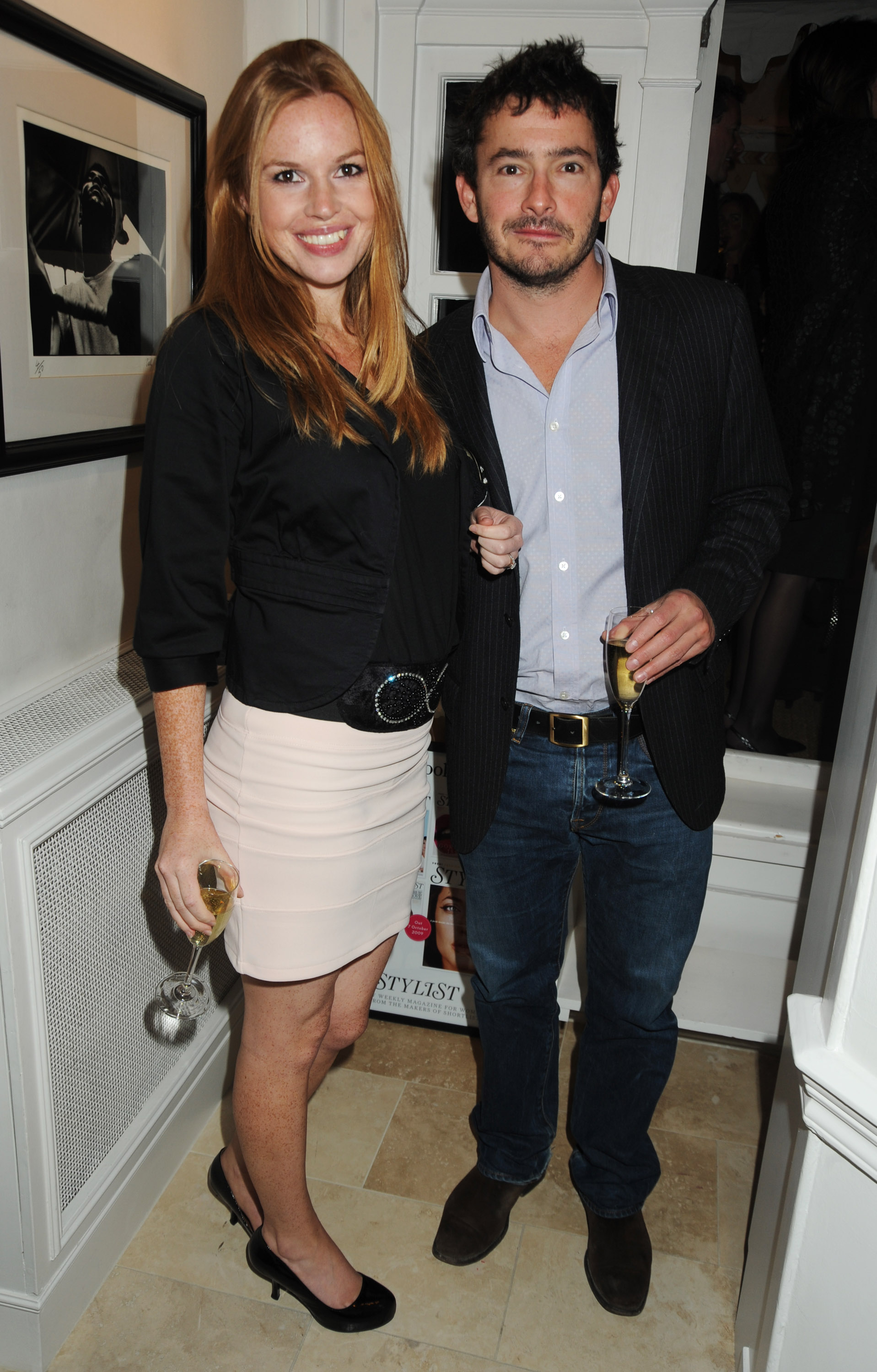 Who is Esther Walker?

She has published two autobiographical books, The Bad Mother and the Bad Cook, which focus on how navigate domestic life while managing a successful career.

Walker and Coren write articles about their relationship in The Times. During lockdown, they spoke about their experience in quarantine in a series named Staying In With The Corens.

Esther wrote an article for The Times with her 'Top tips for working under the same roof as your husband or wife without getting a divorce'. 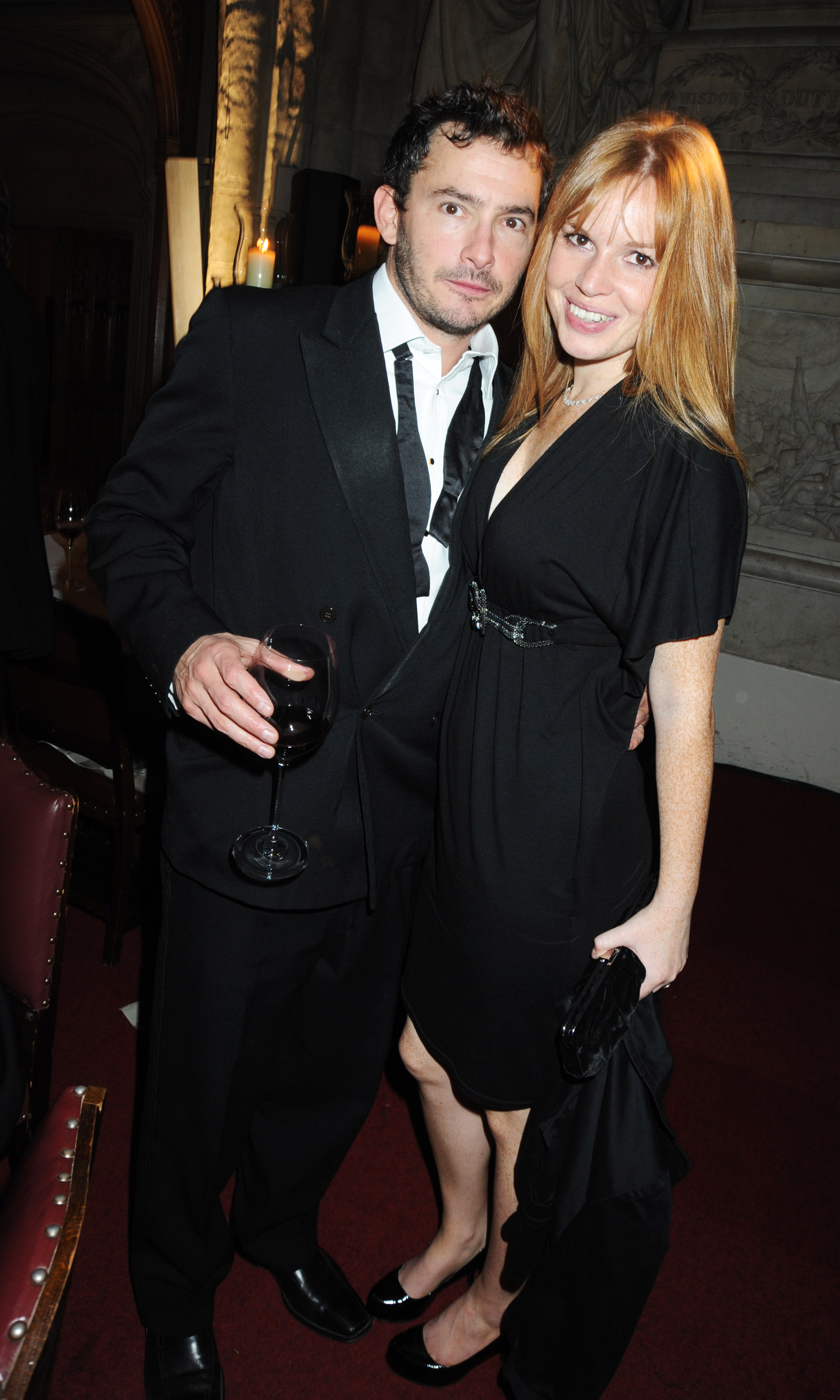 How long have Giles and Esther been married?

Being journalists, they are both very open about the tribulations of their relationship.

Giles Coren spoke to Habitat about the pair's domestic life: “Really my wife ought to own the kitchen. She, after all designed it. I’ve always been keen on cooking but I take her out for dinner, and she cooks for me. That’s really the deal."

The pair present a weekly podcast together called Giles Coren Has No Idea in which they discuss the new stories of the week. 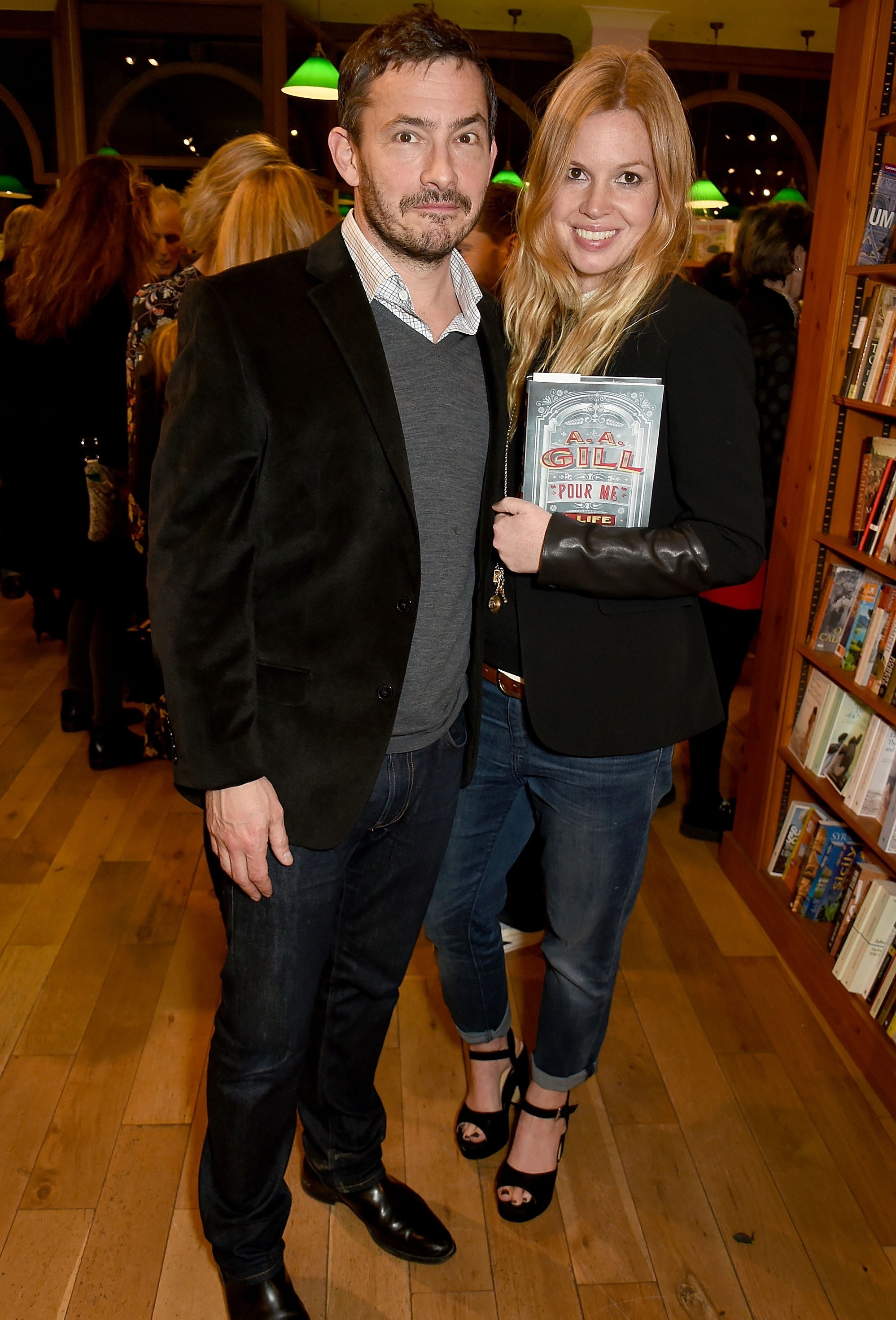 Esther and Giles lives in their Kentish Town abode with their two children.

They have one daughter named Kitty and a son called Sam.

The pair own a house in London and one in Gloucestershire.