Home » TV and Movies » Who is Hugh Laurie's wife Jo Green and do they have children?

Who is Hugh Laurie's wife Jo Green and do they have children?

HUGH Laurie has enjoyed an incredible career – first in Blackadder and then in House.

But behind closed doors he enjoys a busy home life with wife Jo Green. 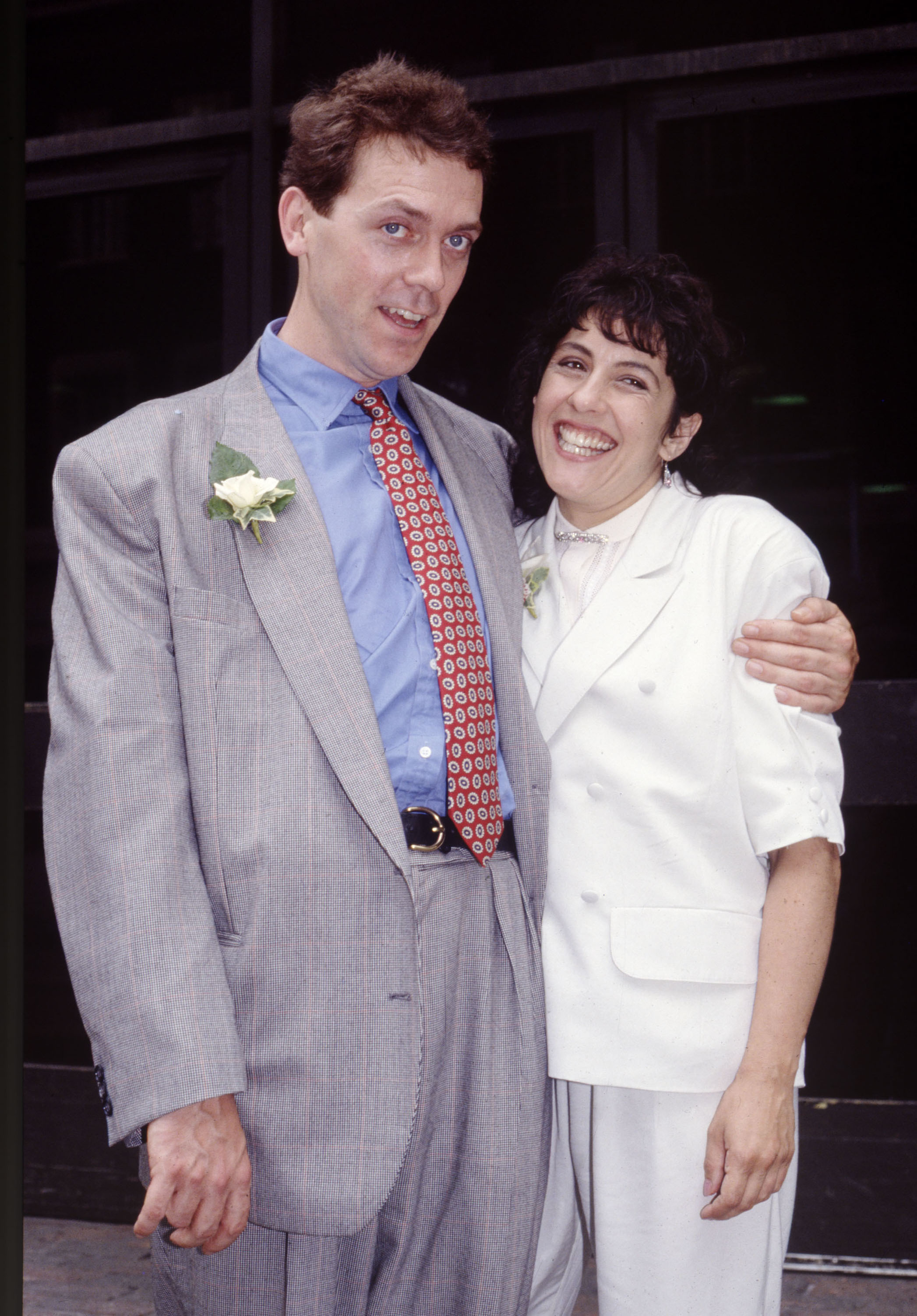 Little is known about Hugh's wife of 31 years.

We do however know, that Jo Green was once a theatre administrator.

The couple have remained relatively under-the-radar, despite the fact that Hugh is such a big star.

Jo began dating Hugh before he became a household name in A Little Bit Of Fry And Laurie with comedy partner Stephen Fry. which began its long wrong on the BBC in 1989.

Her famous husband is back on the box with new BBC drama Roadkill on October 18, 2020.

When did Hugh Laurie and Jo Green get married?

His good pal and comedy partner Fry was his best man.

While playing the role of Dr House in America, Hugh spent nine months out of every year separated from his wife and family, who lived in North London.

The separation was extremely difficult for Hugh, but both he and his wife decided that uprooting their children would be too difficult.

When asked by The Daily Mail in 2010 if he spent more time on set than at home, Hugh said: “I wouldn’t say that doing the series has made my marriage easier. Better? I don’t know about that either.”

He added: "Doing weekly TV is like joining the Navy and going on the other side of the world for ten months of the year.

"But the truth is that whatever challenging situation you're in, somebody somewhere has got a much more extreme version. So I think one ought to shut up and not moan about it." 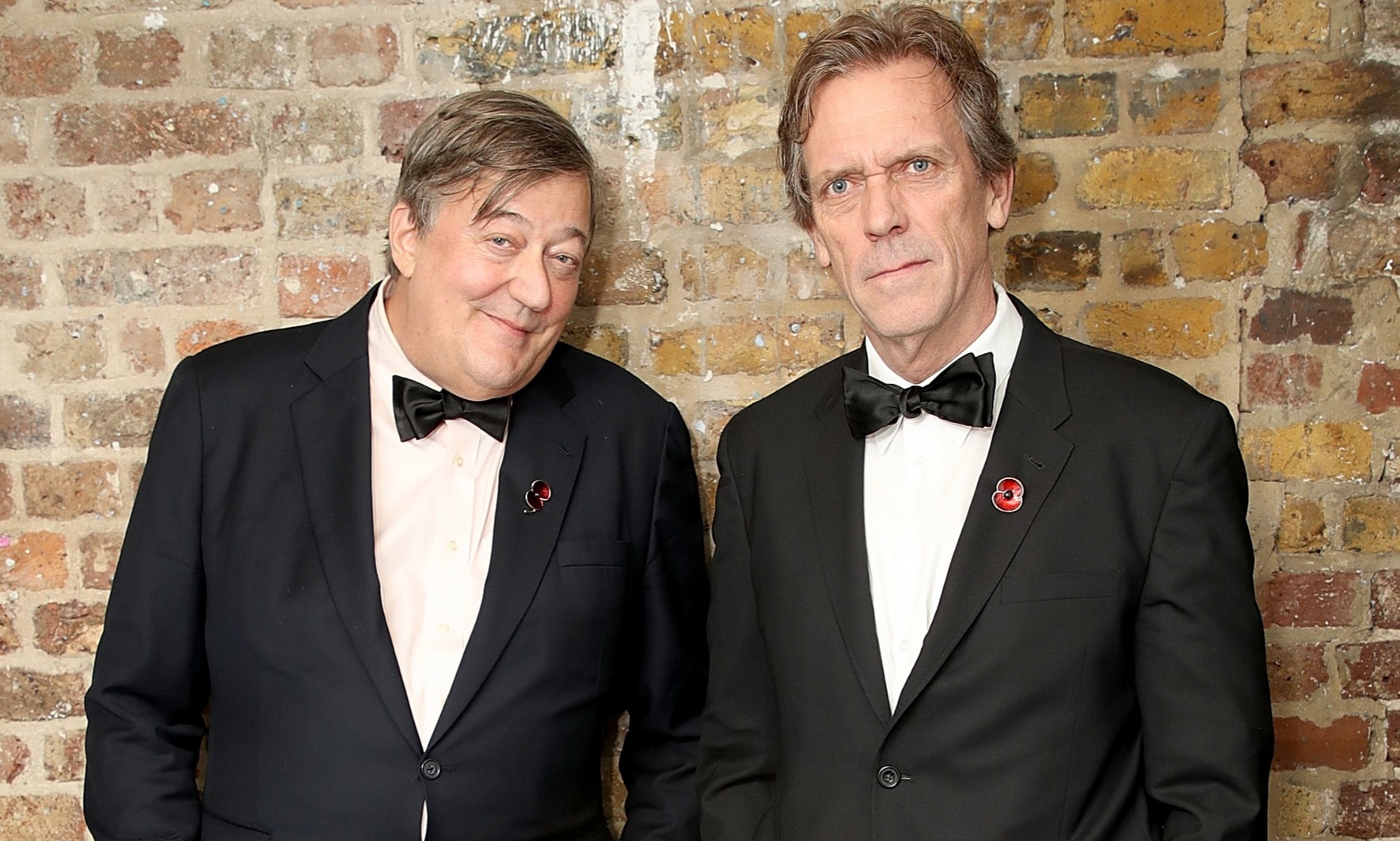 How many children do the couple have?

Hugh's eldest son Charlie played a small role as baby William in A Bit of Fry & Laurie, during a sketch entitled Special Squad.

His daughter Rebecca had a role in the film Wit as five-year-old Vivian Bearing.

Bill had a part in Hugh's sitcom Fortysomething.

Stephen Fry is of course their godfather.