The Bafta winning producer and director has worked on Escape To The Farm with his famous wife. 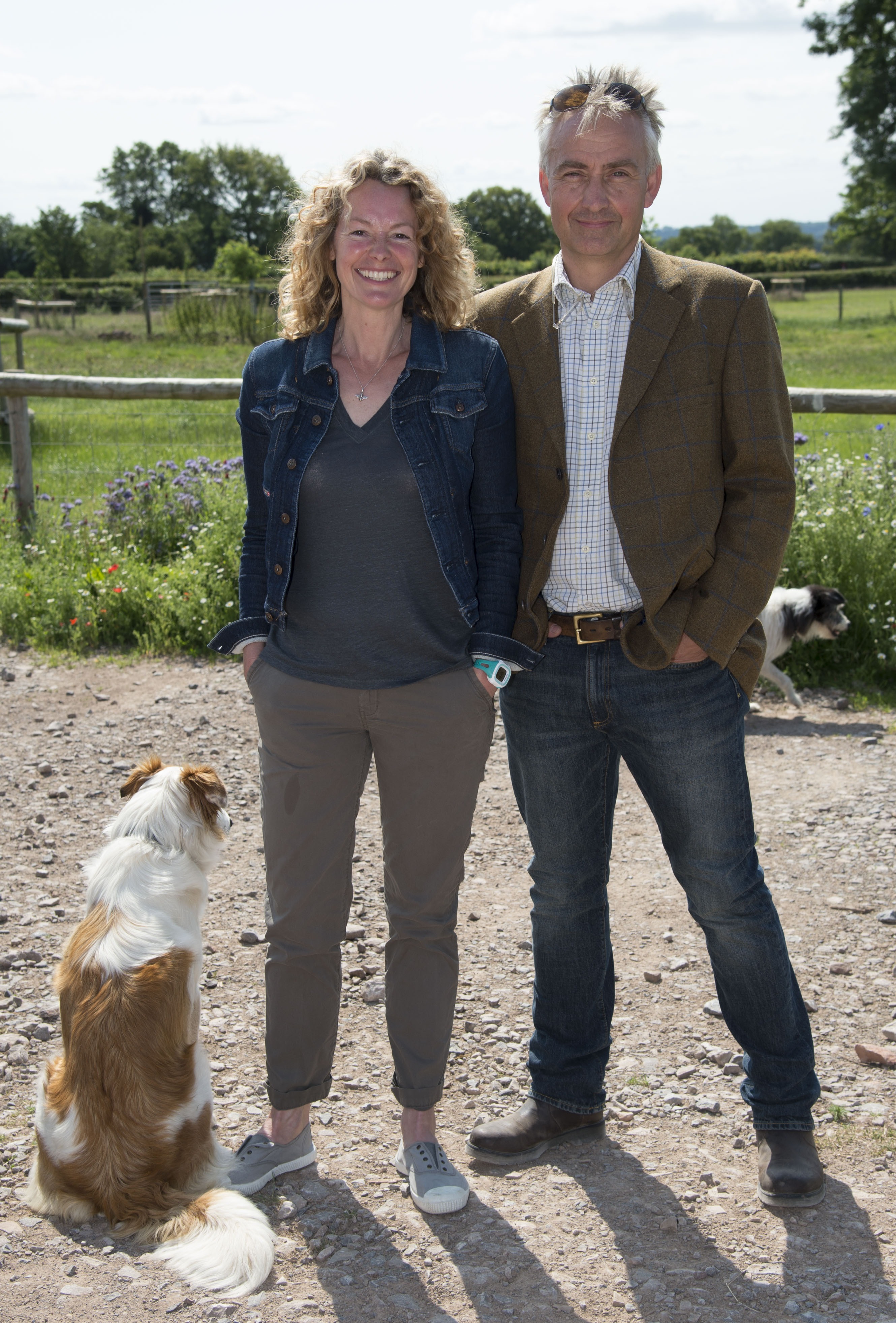 Ludo Graham is an experienced producer and director working on a wide variety of programmes from Escape To The Farm With Kate Humble (2020), TV drama Castle (2003) and The Weekend Workshop (2020).

The producer, who lives on a working farm in the Wye Valley with his wife, won a Bafta in 2007.

The Best Feature gong was awarded for his work as producer on four-part documentary The Choir for BBC2.

Graham was born on May 26, 1961, in Scarborough and went to Eton School before studying at the University of Leeds.

He has a degree in French and German.

When did Kate Humble and Ludo Graham meet?

At the time she had got her first job in television as a runner after returning from travelling in Africa.

The pair were married in Newbury, Berkshire, in 1992 and in 2010, they moved from Chiswick in London to the village of Trellech, Monmouthshire in the Wye Valley.

Do they have kids?

Speaking to Hello! Magazine in April 2021, Kate opened up about why she never wanted children, and her husband felt the same.

Humble reacted to public criticism on ITV's Lorraine about her lack of intent to have children stating "I don’t want them, I’ve never wanted them".

Chatting to the Mirror newspaper in 2016, she revealed that she knew she wasn't interested in having children of her own when she was 14. She explained: "I just knew having children wasn’t for me. Luckily I married someone who agreed."

Speaking about her relationship with Ludo, she continued: "Having a partner gives you a level of security in your life that makes a huge difference.

"It makes you less self-obsessed because you don’t have time – you have to make them breakfast!"

What is his profession?

Ludo Graham is an experienced producer and director.

His LinkedIn describes him as an “Experienced Producer/Director and Series Producer/Executive Producer with a demonstrated history of working in the television industry".

It also states he is "never happier than when making films".

His credits include Rivers With Griff Rhys Jones, Crime And Punishment, and A Country Life For Half The Price with Kate Humble.

He has also lent his voice to various documentaries, narrating The Unseeen Eric Morecambe, The Choir: Boys Don't Sing, and Gareth Malone Goes to Glyndebourne.