FRIENDS, family and fans are mourning the death of beloved actress Lisa Banes.

The 65-year-old was killed following an accident in New York, leaving behind her grieving wife Kathryn Kranhold. 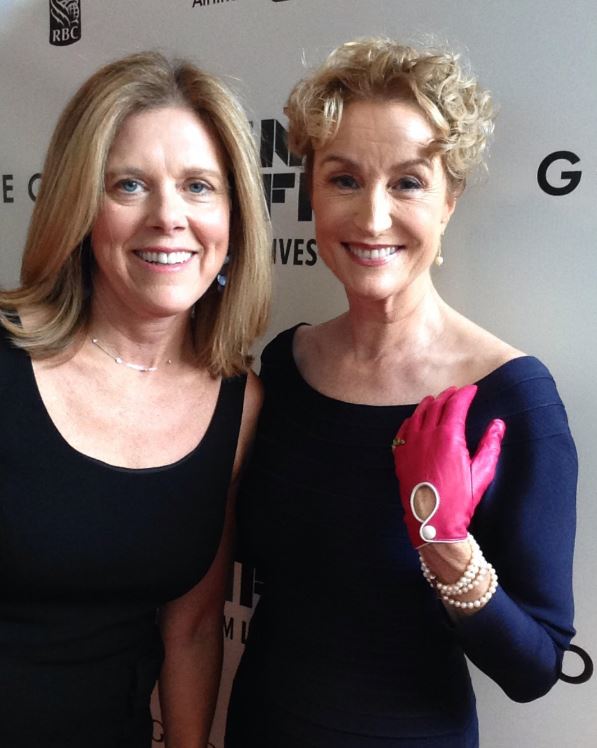 61-year-old Kathryn Kranhold is a contributing reporter for the Centre for Public Integrity.

She started her career in the 80s as a journalist for The Wall Street Journal and The Hartford Courant..

Since then Kathryn has written articles for HuffPost, NBC News, The Hollywood Reporter, and Billboard. . 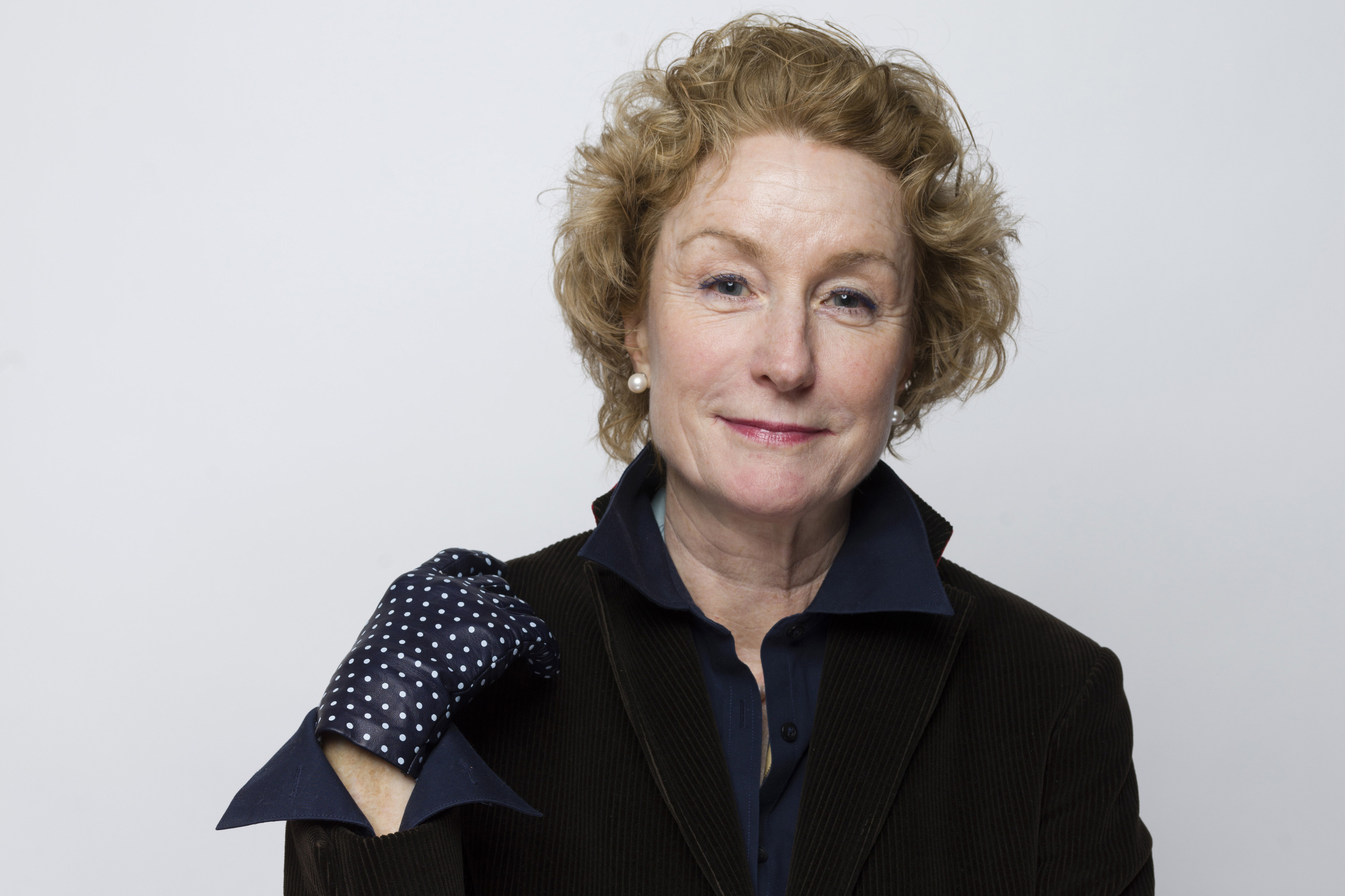 How long were Lisa Banes and Kathryn Kranhold married?

Kathryn and Lisa, who started dating in 2014, mainly kept their relationship out of the spotlight.

What we do know about their marriage is they wed in a ceremony at City Hall in 2017,

The couple were based in Los Angeles and didn't have any children. 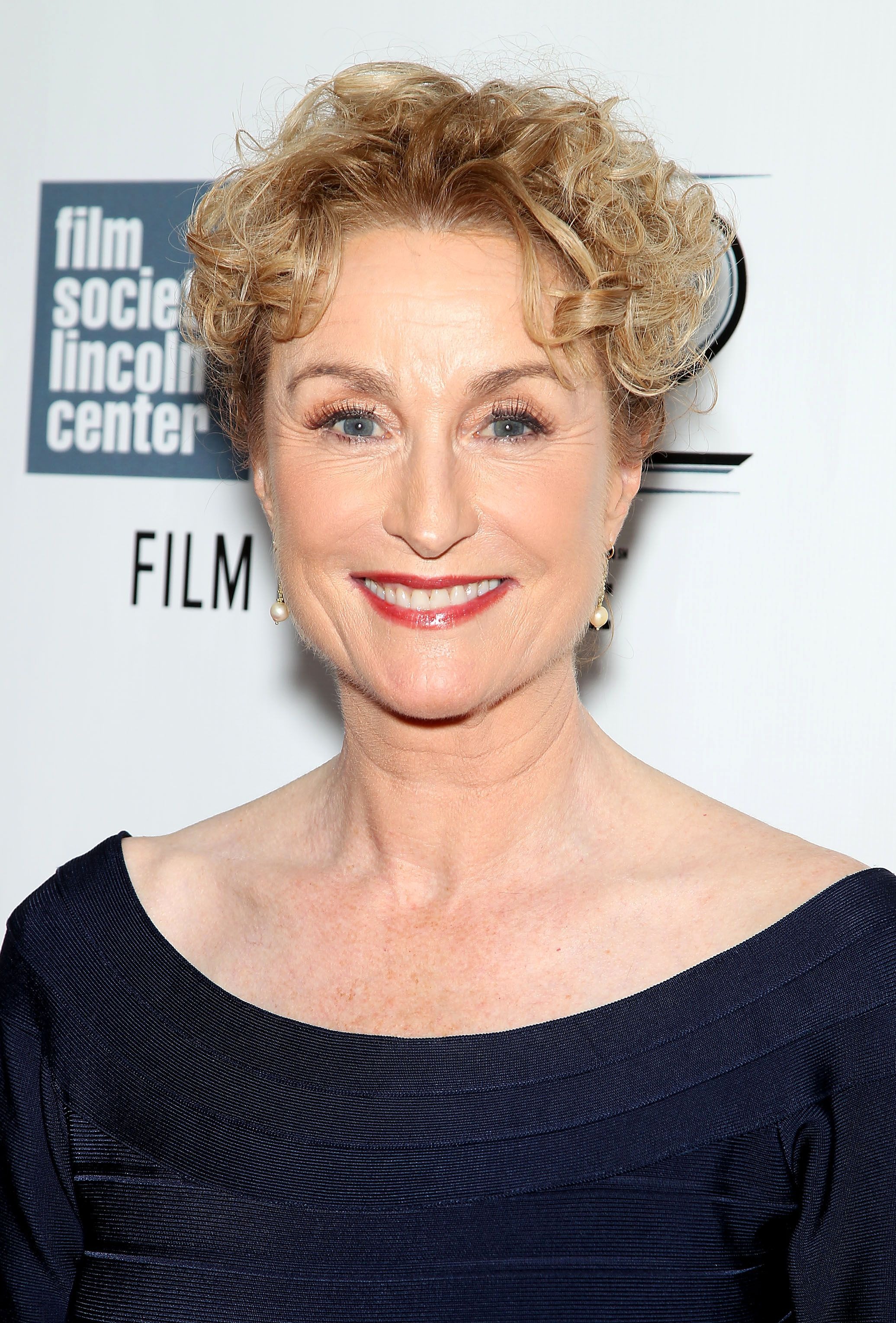 How did Lisa Banes die?

On June 15, 2021 it was revealed Lisa had died after suffering a "traumatic brain injury" following a hit-and-run accident in New York City.

She was "flung from a crosswalk" while crossing the street in Manhattan when she was struck by a motorized scooter on June 4, 2021.

Her representative told ET: “We’re are heartsick over Lisa’s tragic and senseless passing.

“She was a woman of great spirit, kindness, and generosity and dedicated to her work, whether on stage or in front of a camera and even more so to her wife, family and friends."

She was in a critical condition with a “traumatic brain injury” following the accident.

Lisa was on her way to meet Kathryn for a dinner party near the Lincoln Center when a red and black scooter hit her while “blowing through” a red light, according to Deadline.

The driver then allegedly fled the scene  – which took place at the crosswalk on West 64th and Amsterdam Avenue.

Cops confirmed no arrests have been made.