Home » TV and Movies » Who is Luisana Lopilato? Michael Buble's wife who appeared in one of his music videos

Who is Luisana Lopilato? Michael Buble's wife who appeared in one of his music videos

The couple have been married since 2011, and here's what we know about her. 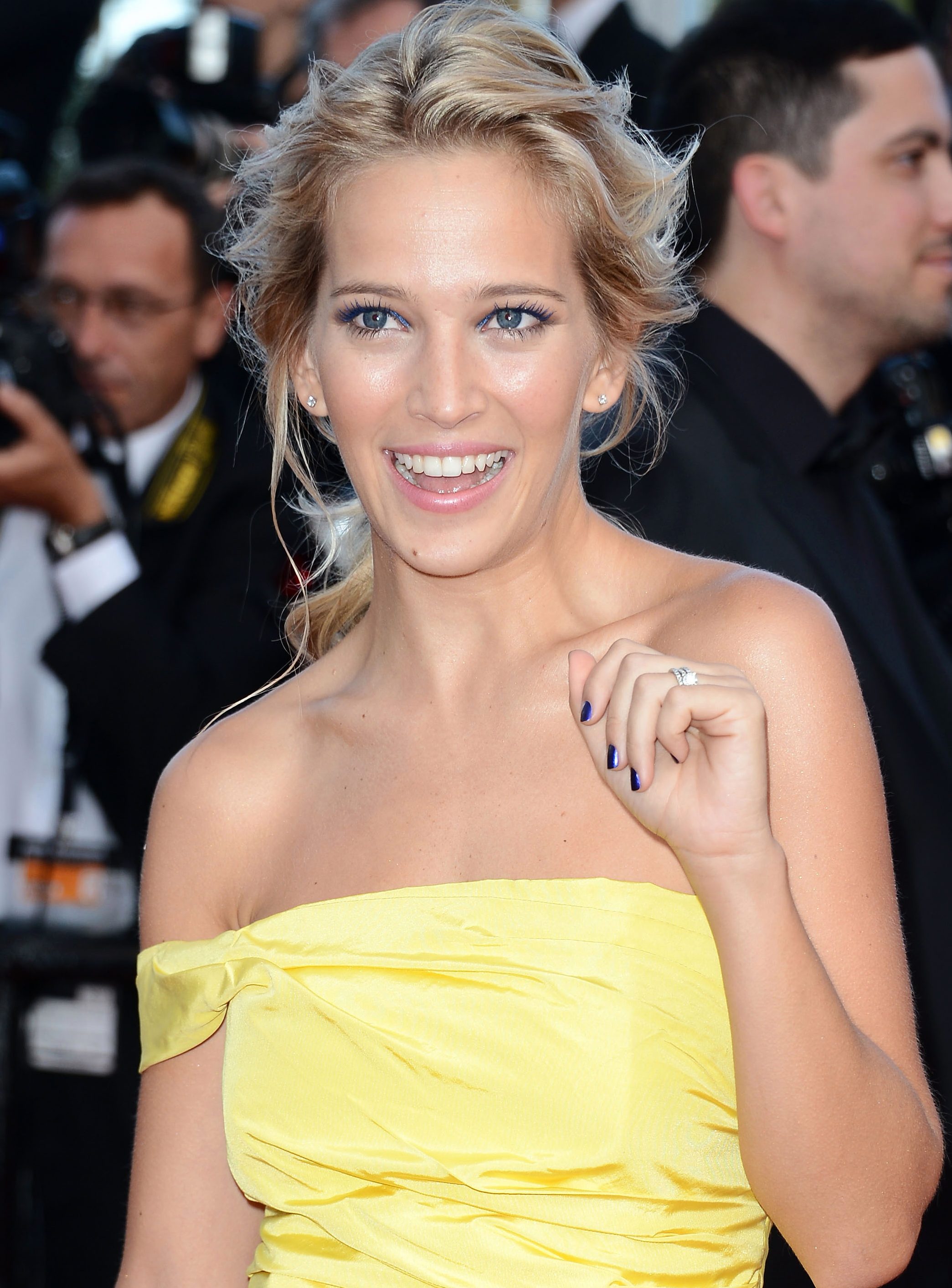 Who is Luisana Lopilato?

The blonde beauty, 31, was born in May 18, 1987, in Buenos Aires, the capital city of Argentina, where she was raised with her brother Dario and sister Daniela.

She became a child actress at the age of eight when she starred in the TV series Mi familia es un dibujo, which translates into English as "my family is a drawing" before she was cast, at the age of 12, in Chiquititas, or Tiny Angels, a popular children’s musical TV show in Argentina.

This show also launched her singing career and Luisana went on to record four soundtrack albums for the show as well as star in a spin-off film of the programme.

Luisana has mostly worked on screen in Argentina but appeared in an Italian mini-series and starred in a Hollywood film called Fair Market Value.

She also launched her career as a model becoming the face of underwear brand, Promesse and Ultimo. 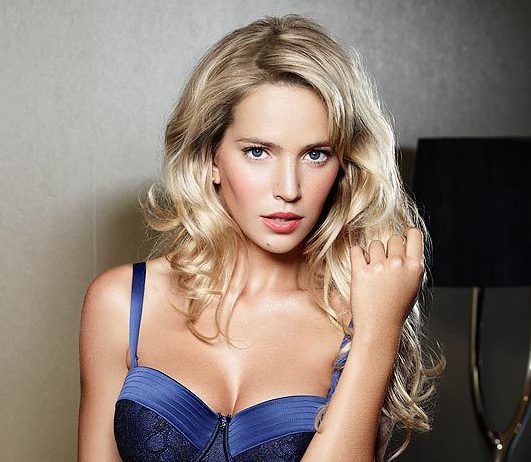 When did she marry Michael Buble?

Luisana appeared in Michael's Haven’t Met You Yet music video in 2009.

The pair instantly hit it off and got engaged later that year.

They were married in April 2011 and share three children together.

In August 2013, the happy couple welcomed their first child, a son called Noah.

On January 22, 2016, she gave birth to their second child, another son who they named Elias.

The couple welcomed their third child on July 26, 2018, and named their daughter Vida Amber Betty. 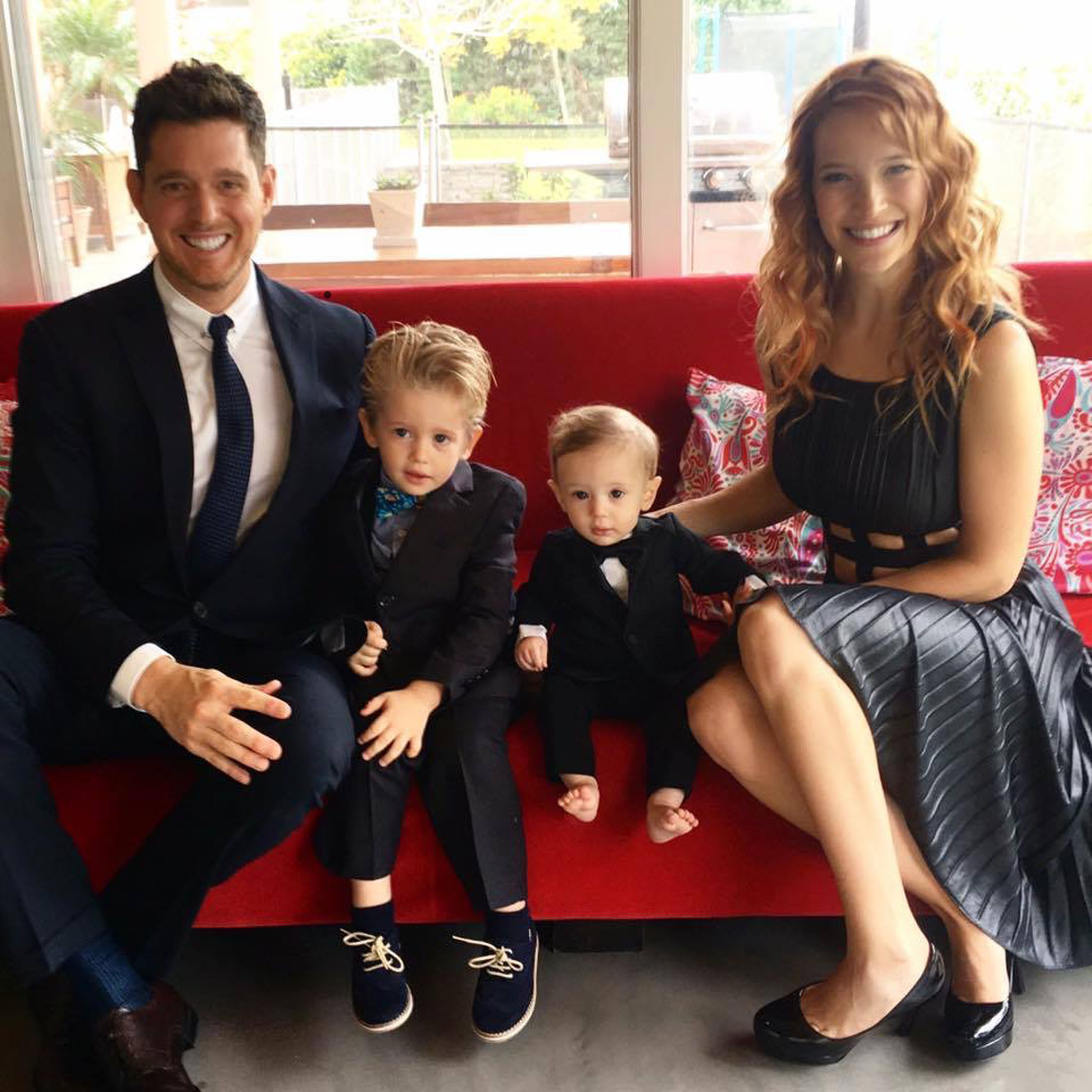 The stunning Argentinian model and actress has amassed 4.7 million followers.

She mostly writes in her native Spanish and gives fans updates on her family life with her husband and three children.