Home » TV and Movies » Who is Mark Smith and where is he now?

Who is Mark Smith and where is he now?

The first episode airing TONIGHT focuses on the police effort to find Mark Smith of Warrington, who disappeared back in 2017. 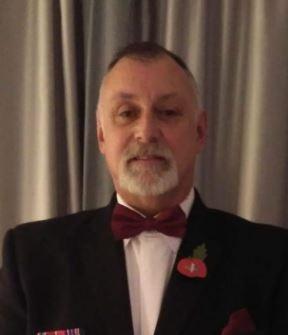 Who is Mark Smith?

Mark Smith is a war veteran who disappeared from his home in Great Sankey back in November 2017.

Smith went missing after an argument with his wife.

Mark, who suffered from post-traumatic stress disorder, had not been seen for almost 24 hours.

What happened to him?

He had left his desk "unusually tidy" and did not take his mobile phone or wallet with him.

His wife Denise said after his disappearance: "He’d been on self-destruct for weeks,".

It emerged that the ex-soldier previously said that he would like police to shoot him.

However, a day later, Mark was found in Glasgow.

Police traced him after they discovered a confirmed sighting of Mark boarding a train from Warrington Bank Quay to Glasgow.

Officers had been 'extremely concerned' for his welfare, but Cheshire Police have now confirmed that he has been found 'safe and well' in Scotland. 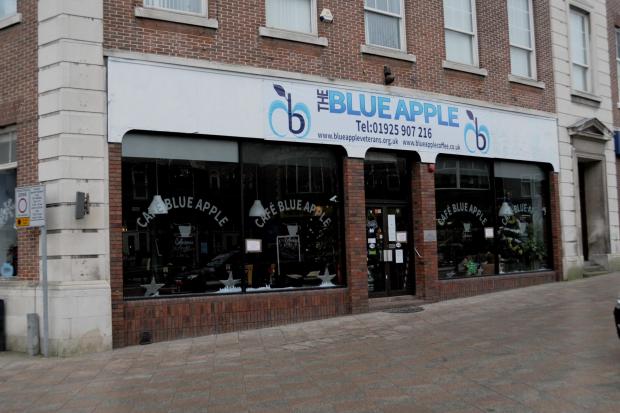 Where is he now?

In 2019, Smith was cleared of wrongdoing by police after an investigation into fraud allegations that lasted 18-months.

Cheshire Police have confirmed that it will not be taking action against him following his earlier arrest on suspicion of theft.

The investigation concerned memorabilia that was donated to be displayed in the charity's coffee shop. 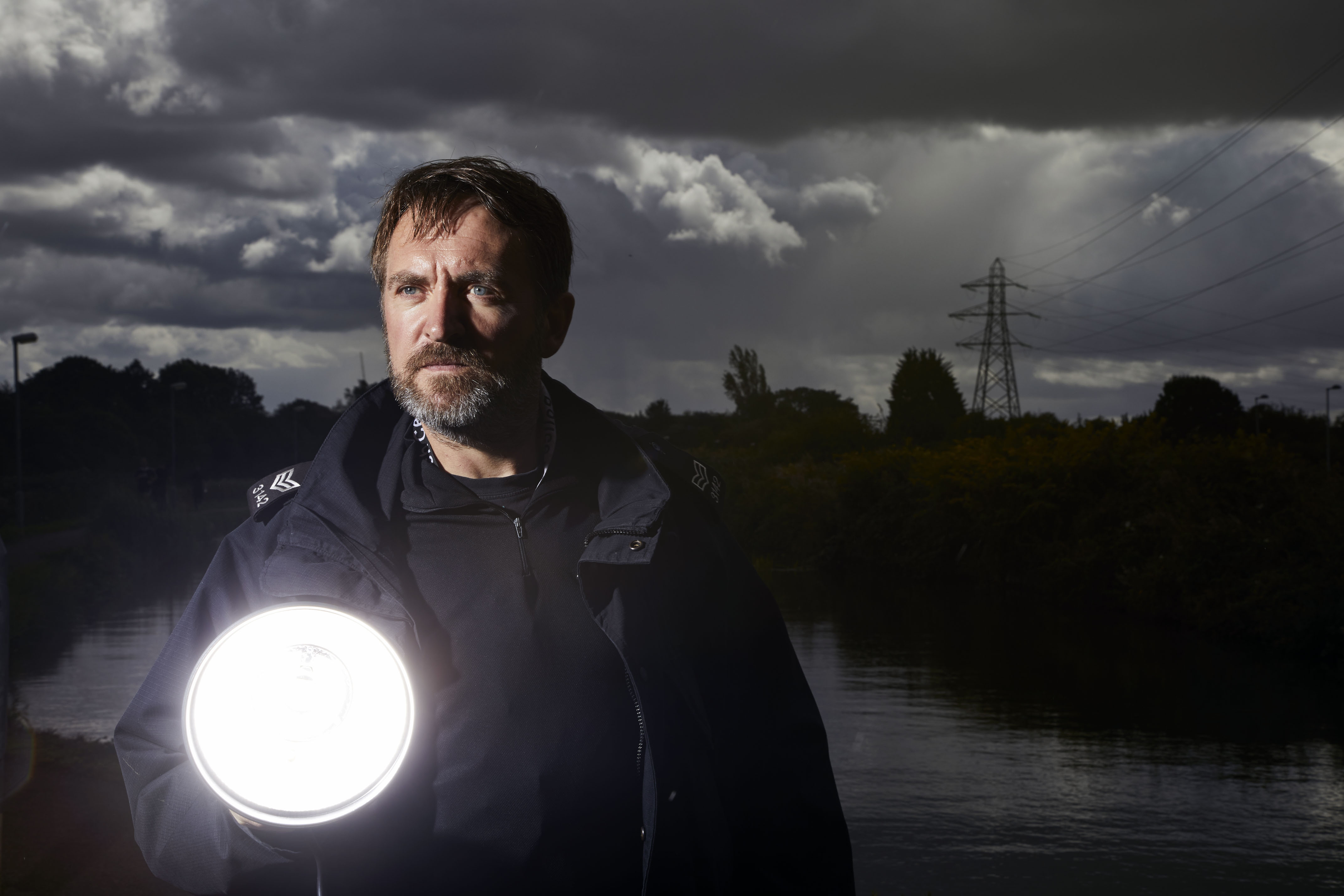 "The police turned out in force at my house and they took so many items and personal possessions – they took my computer, my cameras and everything I use on a daily basis as coping strategies for my trauma.

"It was a killer, it caused me quite a bit of stress.

"But I'm moving on, it's just good to have our lives back.

"We helped more than 300 veterans in that five years, and we probably saved half a dozen lives.

"Even now, I still have veterans coming to see me at home – I have one who comes to see me every week for support.

"Everyone loved the coffee shop, and the charity was very important – it's a massive loss to the town."

The documentary will be shown at 9pm on Wednesday, August 12 on BBC1.

There are five episodes in the series.