Home » TV and Movies » Who is Michael Strahan's ex-wife Jean Muggli Strahan and why was she arrested?

Who is Michael Strahan's ex-wife Jean Muggli Strahan and why was she arrested?

JEAN Muggli Strahan was married to former NFL star Michael Strahan from 1999 until 2006. 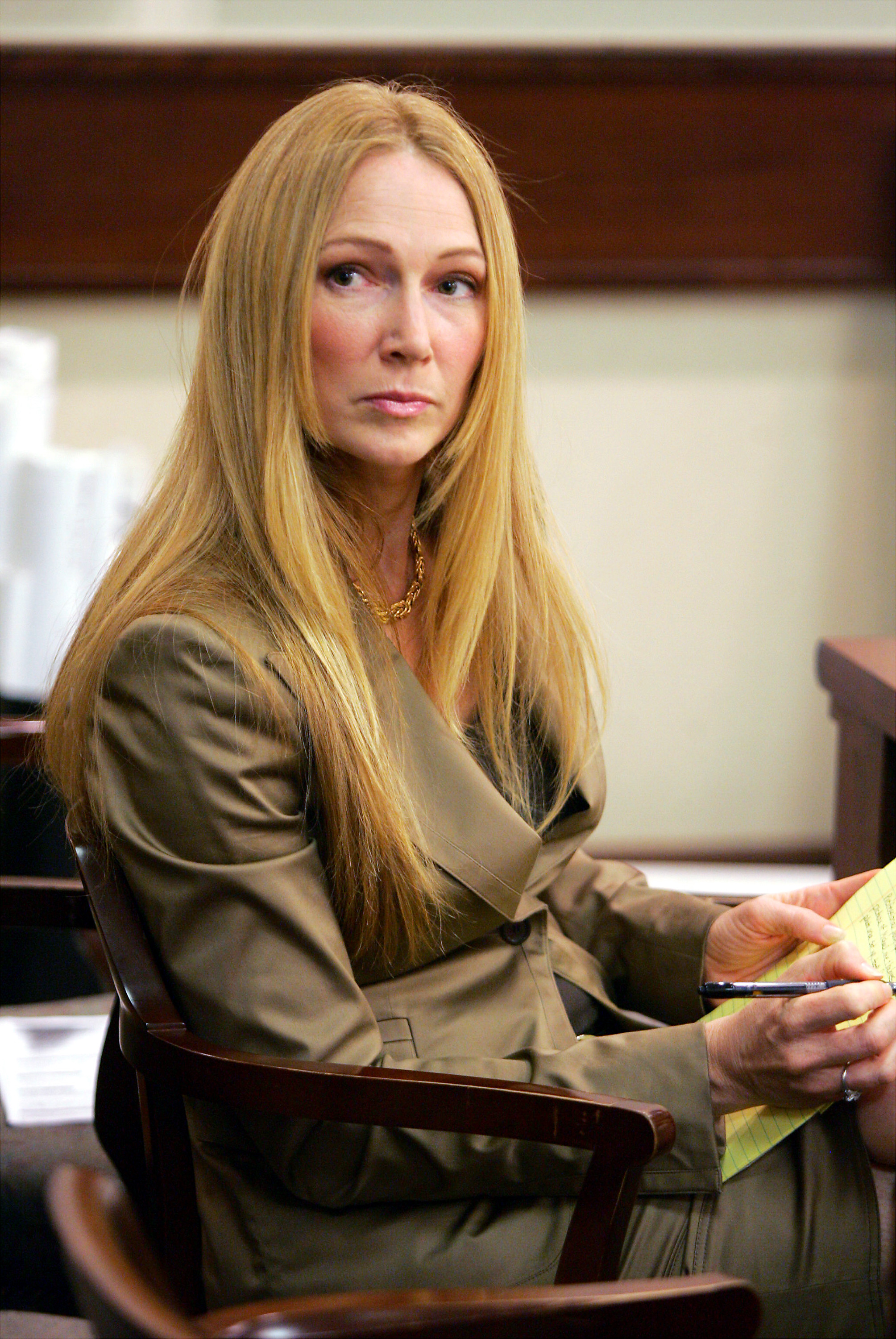 Who is Michael Strahan's ex-wife Jean Muggli Strahan and why was she arrested?

Jean Muggli Strahan was taken into custody for violating an order of protection, the gossip outlet reported.

She was reportedly booked for criminal contempt.

TMZ reported that Muggli violated the order of protection by showing up at the home of her former girlfriend Marianne Ayer.

The 57-year-old Ayer had accused Muggli of grand larceny, disorderly conduct, harassment, and forcible touching, according to TMZ. 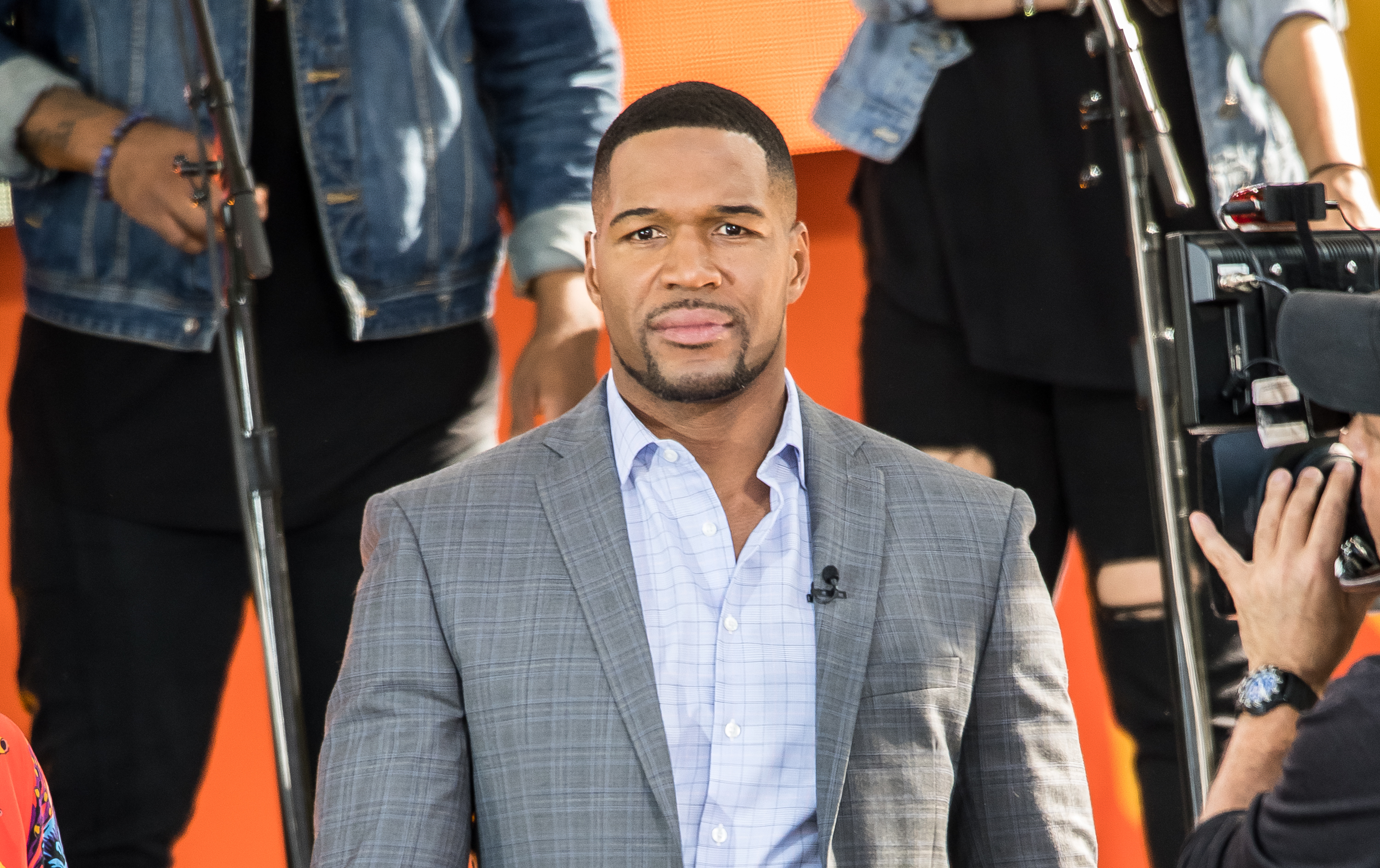 Michael Strahan, an NFL Hall of Famer, played defensive end for the Giants from 1993 until 2008.

The 49-year-old Strahan also has two children with first wife Wanda Hutchins. They were married from 1992 until 1996.

Muggli was awarded $15.3 million and $18,000 a month in child support after her split from the NFL star.

In January 2020, they were back in court again over child support.

She claimed her ex had her followed with private investigators at her home in North Carolina, according to court documents.

Strahan's lawyers denied the claims, saying: "The notion that she is under surveillance is absurd and could never be proven."