Here's everything we know about him and his relationship with Sophie Hinch. 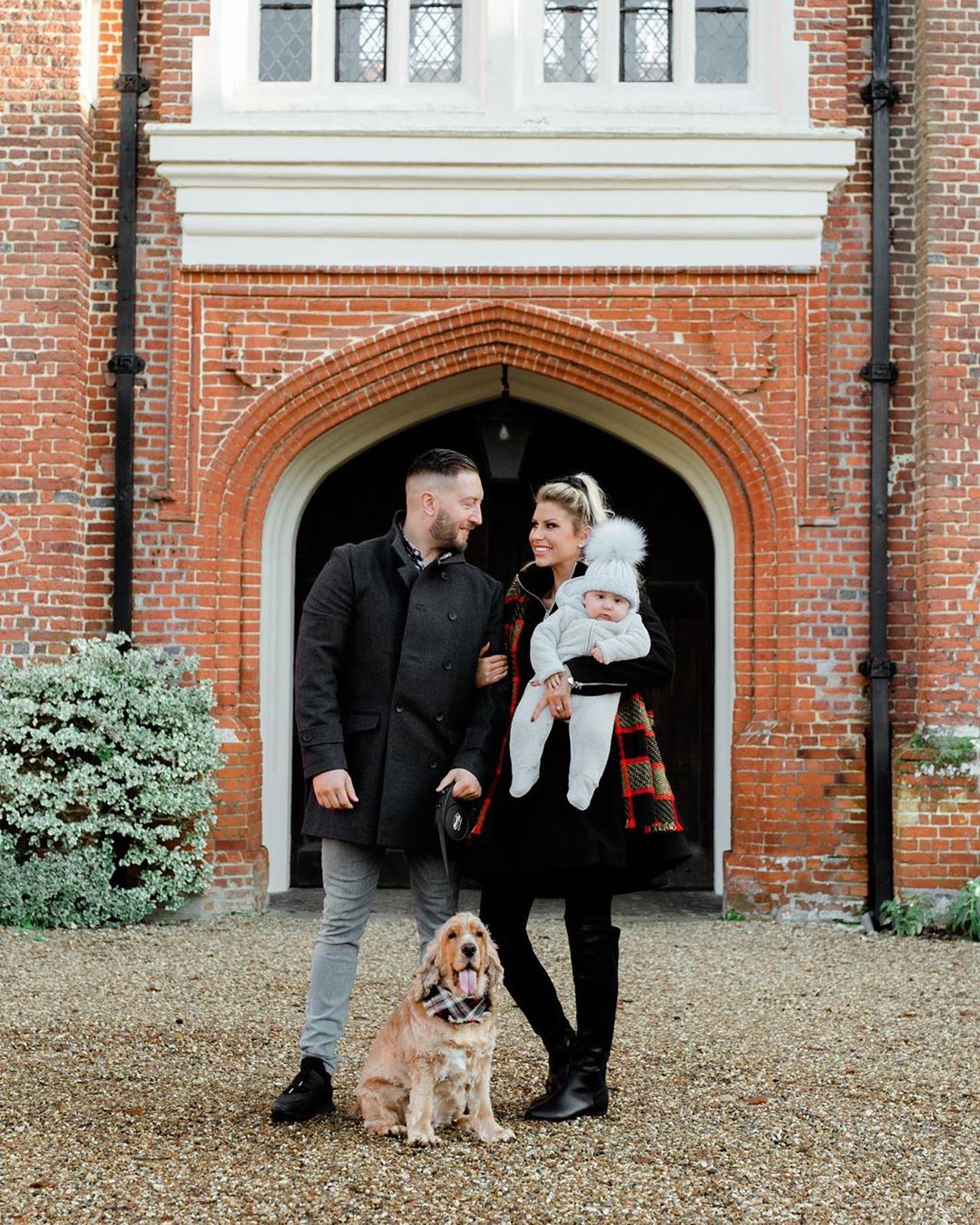 Jamie Hinchliffe is a 39-year-old Sales Manager from Essex, though currently he is on a career break to spend more time with his family.

He features in Sophie’s videos and has shown he’s picked up her cleaning tips.

To propose he told Sophie he had a surprise for their anniversary and arranged a romantic helicopter ride for them.

Meanwhile their families were on the ground holding a banner reading “Sophie Barker will you marry me” as he got down on one knee. 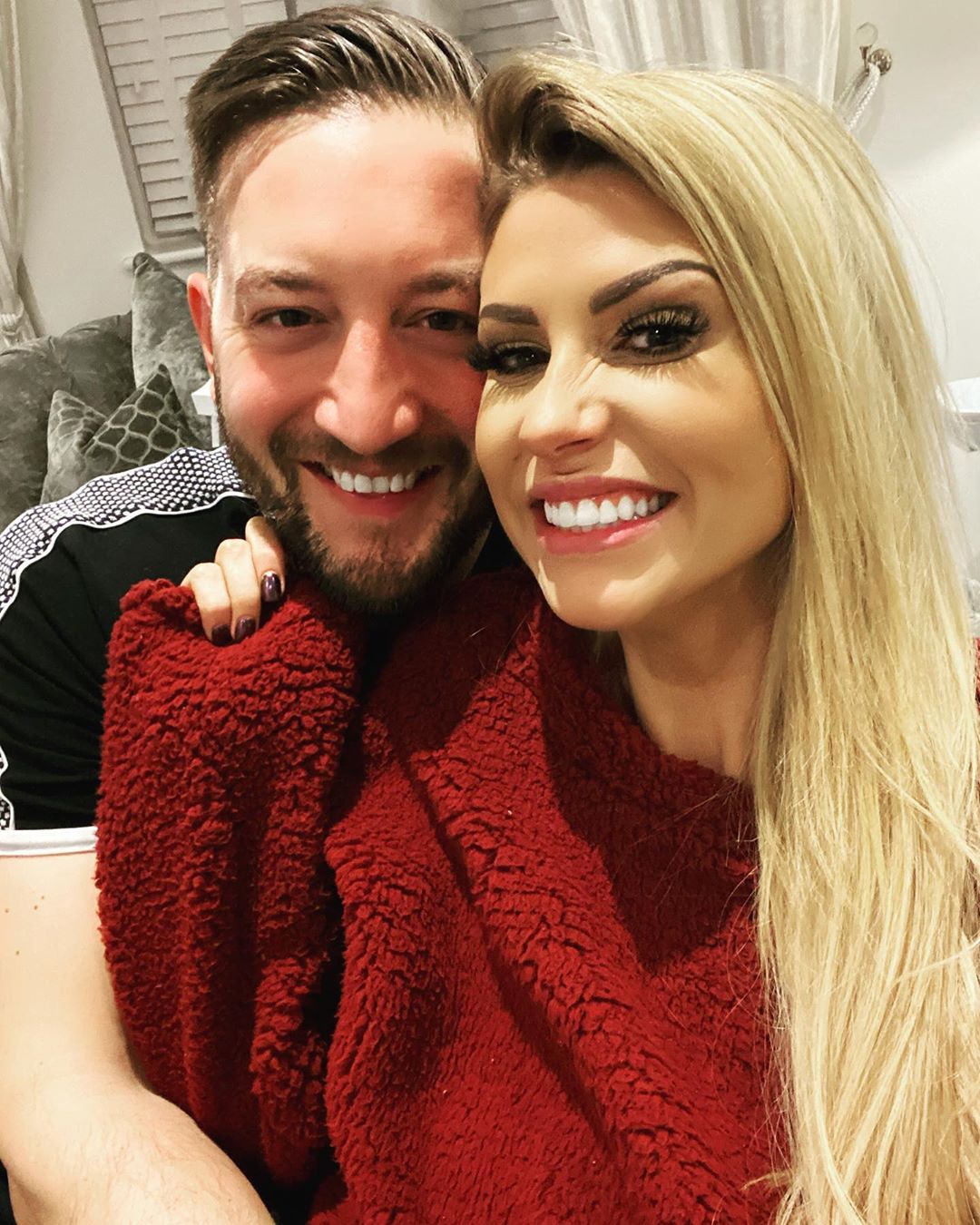 Their families then had a meal to celebrate together.

Whenever You Call by Brian McKnight and Mariah Carey was their first dance at their wedding.

When did they meet?

The pair met through working together before Sophie became a social media star.

They both worked in sales at a recruitment company in central London.

It was Sophie’s second job in London and was new to the company – Jamie was a team leader and delivered some of her training.

Sophie admitted she found it hard to concentrate because of how nice he was and because he was too chatty. 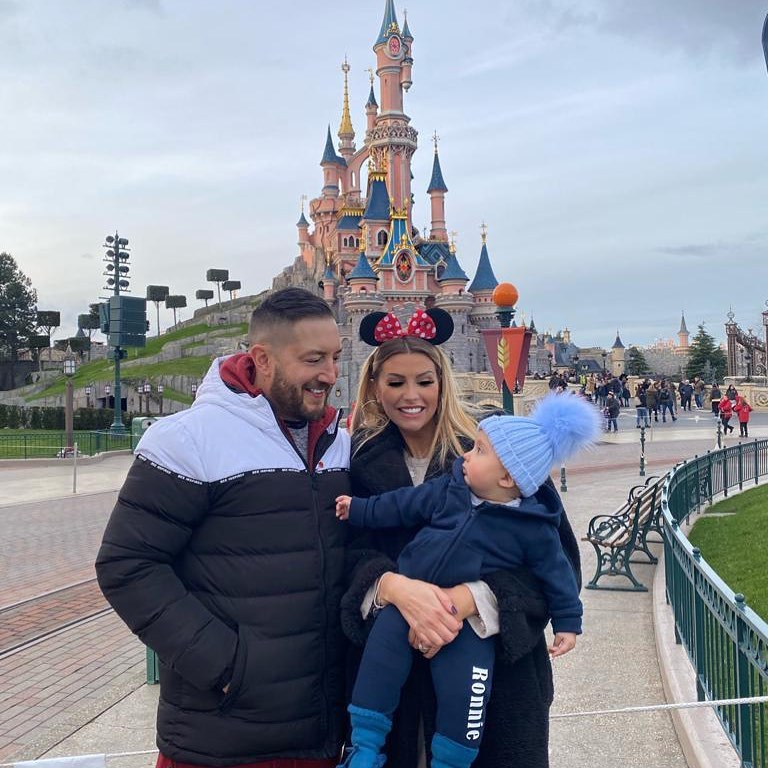 In June 2019 the pair became parents to their son, Ronnie James George Hinchliffe.

Jamie announced the arrival of Ronnie on Instagram, sharing: “Yesterday, the 20th June 2019, at 4.11am, I watched my wife, the love of my life, bring our beautiful son into the world, weighing in at 6lbs 1 oz.

“I didn’t think I could love Soph anymore than I already do, but I was so very wrong.

“I know you’ll understand that we’ll be quiet for a while whilst we take these precious moments in and enjoy our baby bubble.”

They also have a dog named Henry.