Home » TV and Movies » Who is Ross Kemp? EastEnders actor and Armed Police and On Gangs documentary presenter – The Sun

Who is Ross Kemp? EastEnders actor and Armed Police and On Gangs documentary presenter – The Sun

After leaving Walford, the TV star has carved a career in documentary film-making and investigative journalism. Here's the lowdown on the actor… 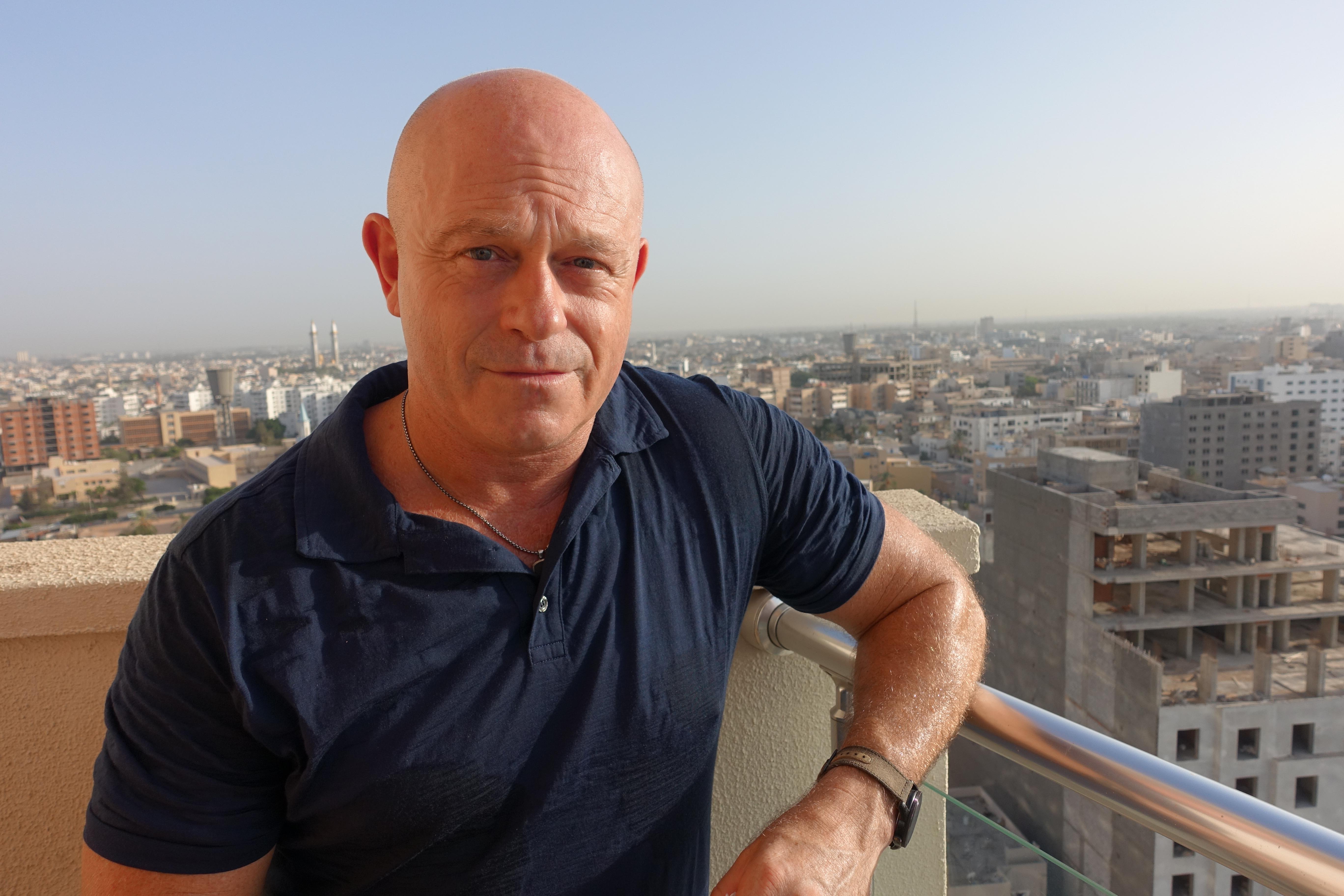 When was Ross Kemp in EastEnders?

Ross Kemp played notorious hardman Grant Mitchell in EastEnders from 1990-1999 and was consistently at the centre of the drama.

Grant had difficult marriages to Sharon Watts and Tiffany Mitchell, as well as being at the centre of the famous storyline that saw his brother Phil have an affair with Sharon.

He was written out of the soap in 1999 when his character moved to Brazil, but returned for three months in 2005-6, when he had an affair with Jane Beale, and again in 2016, when he was involved in Peggy Mitchell's death storyline.

He's said he wouldn't return to the soap, but fans can't get enough of Grant so there's every chance he could end up coming back. 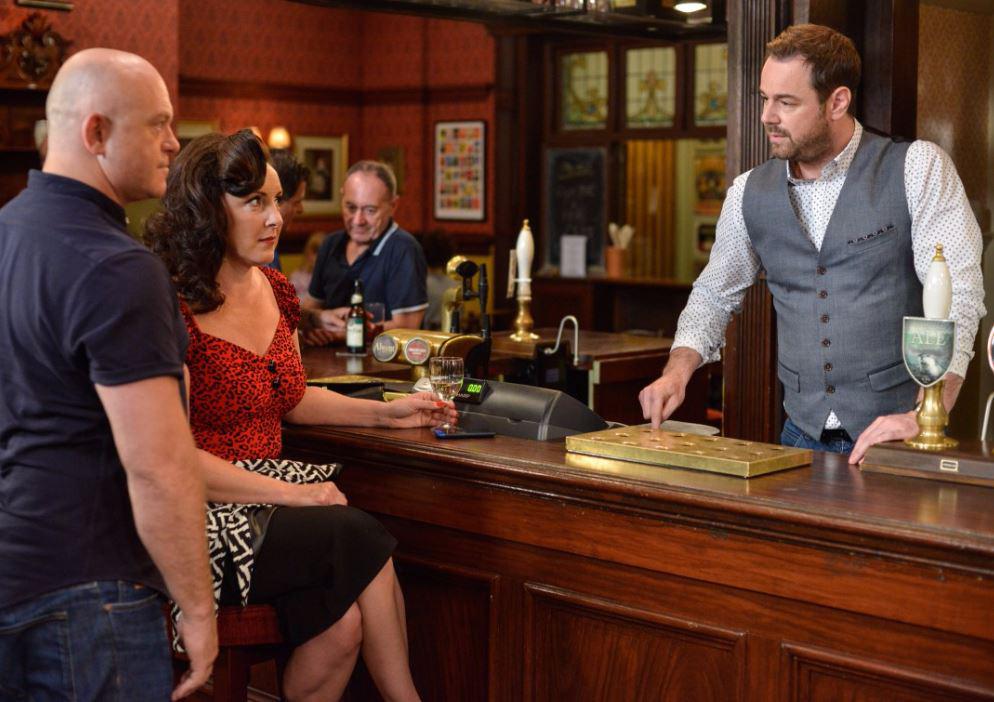 What is Ross Kemp doing now?

Ross has become well-known for his documentary film-making and investigative journalism career.

TV's toughest bloke is now the face of documentaries on the toughest subjects going.

On Gangs won the BAFTA for Best Factual Series in 2006, while Ross won International TV Personality for In Afghanistan in 2014.

He has also made documentaries about pirates and the Amazon rainforest as well as continues to appear on chat shows. 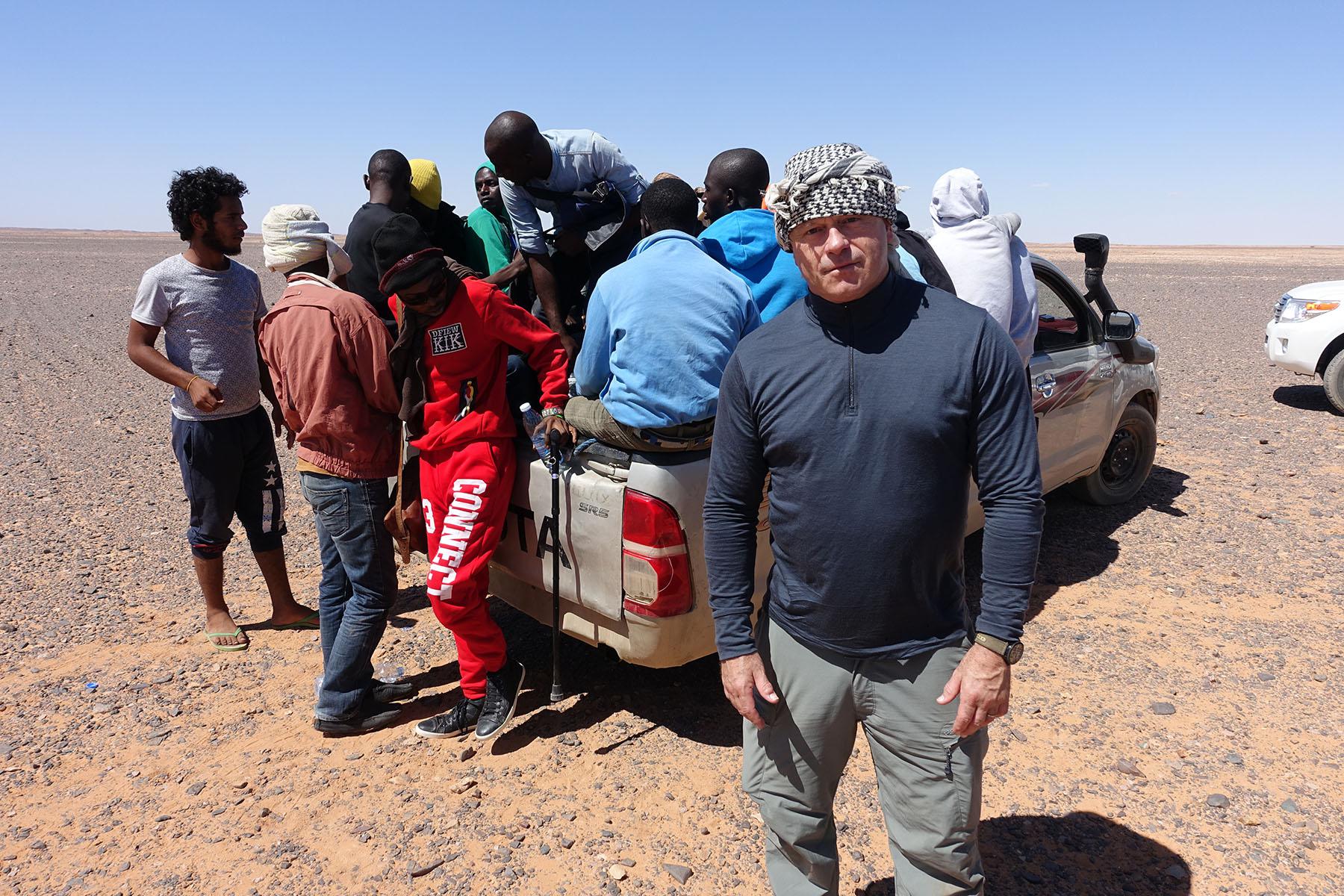 How many children does Ross Kemp have?

Ross Kemp became a father to a baby boy by ex-partner Nicola Coleman who was working as his makeup artist at the time.

In 2012, Ross married Renee O'Brien and the pair welcomed one boy in April 2015.
Ross and Renee welcomed twin daughters in September 2017 with a series of adorable social media uploads.

He shared a black and white picture of Renee in bed holding her daughters, and he revealed the babies' names.

He wrote: "Mum, Ava and Kitty doing well! Dad overjoyed. Thanks to all at the hospital!…"