In the past five years, Annie Murphy went from having less than $200 in her bank account to starring in the Emmy-nominated CBC show Schitt’s Creek, about a wealthy family who loses their fortune in an embezzlement scandal and is forced to relocate to a tiny town they bought as a joke. The show is widely considered a sleeper, one that became a global pop culture phenomenon seemingly overnight.

On Schitt’s Creek, Murphy played the spoiled and self-involved Alexis Rose. In real life, Murphy couldn’t be more different from her character. The Ottawa, Canada native enjoys taking long walks across Toronto (her current home) and reading books, and she hates talking about herself. She’s also been married for nearly a decade to Canadian alt-rocker Menno Versteeg, a fellow Ottawan who’s just as down to Earth as Murphy. 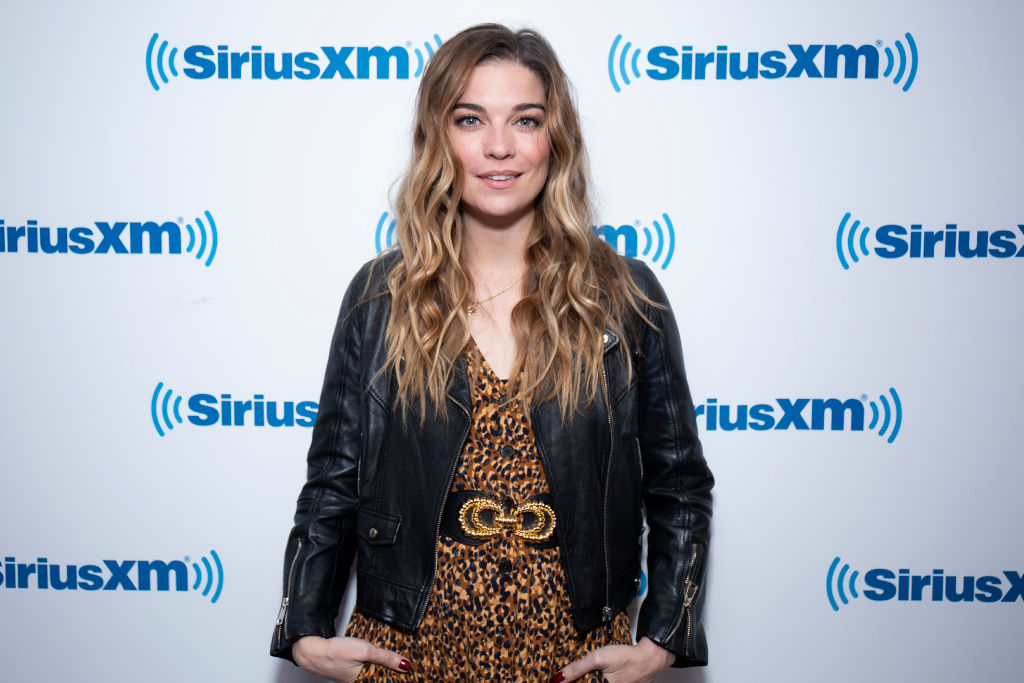 Alexis is all of us

Murphy has led a textbook life of a struggling actress. She’s the only child to two teachers and she went to school for theater, working as an usher and a nanny to pay the bills. Prior to her big break, Murphy had only booked a few bit roles on Canadian television.

In a January 2020 interview on The Kelly Clarkson Show, Murphy revealed that she had nearly quit acting just two days before getting the call to audition for Schitt’s Creek. She had — almost literally — no money to her name, she had just “blown” her first-ever Hollywood screen test, she hadn’t worked in nearly two years, and her and Versteeg’s home had just burned to the ground, leaving them with nothing.

Alexis was originally set to be played by Abby Elliott, the daughter of actor Chris Elliott who’s mostly known for her 2008-2012 stint on Saturday Night Live. Murphy had read for a different role on Schitt’s Creek and fortunately for her, a scheduling conflict arose for Elliott. The show’s co-creator and co-star Eugene Levy was hesitant about Murphy because he envisioned Alexis as a natural blonde, which Murphy is not. The show’s other co-creator (and Levy’s son), Dan Levy, fought for Murphy and she ultimately got the part. Though Murphy and Levy didn’t know each other before the show, they shared an instant connection upon meeting.

What’s next for Annie Murphy

Much to fans’ dismay, Schitt’s Creek ended in April 2020 after six seasons. Although it was Murphy’s first starring role, she is now gearing up for another one. Murphy will play the lead role in AMC Studios’ Kevin Can F— Himself, a dark comedy with a unique take on the classic sitcom wife that’s rumored to be a nod to Kevin Can Wait, the now-canceled Kevin James sitcom.

The show is executive-produced by Rashida Jones and Will McCormack and will feature an innovative filming format that will switch between single-camera and multi-camera angles. Because of the pandemic, production has been delayed and no premiere date has been announced.

Murphy isn’t the only person in her household that has new projects in the works. Versteeg, who was the longtime frontman for Canadian indie rock band Hollerado, formed the supergroup Anyway Gang in the fall of 2019 with fellow rockers Sam Roberts, Chris Murphy, and Dave Monks.

In an interview with Dailyhawker CA, Versteeg and his former Hollerado bandmates explained that they simply outgrew the band. Each of them was ready to grow up and move on and to that end, Versteeg is focusing on his music label, Royal Mountain Records. He has always been a fixture on the Canadian music scene, but he’s also made a name for himself for doing things like pledging $1,500 to each of his label’s artists for mental health care because of his own struggles, according to Vice.

It seems that Murphy and Versteeg have been through a lot in their almost 10 years together. No wonder Murphy often publicly credits Schitt’s Creek with literally changing her life.