DAVID Lasnet is the husband of the late model Stella Tennant.

They had been married for over two decades and were in the process of splitting. 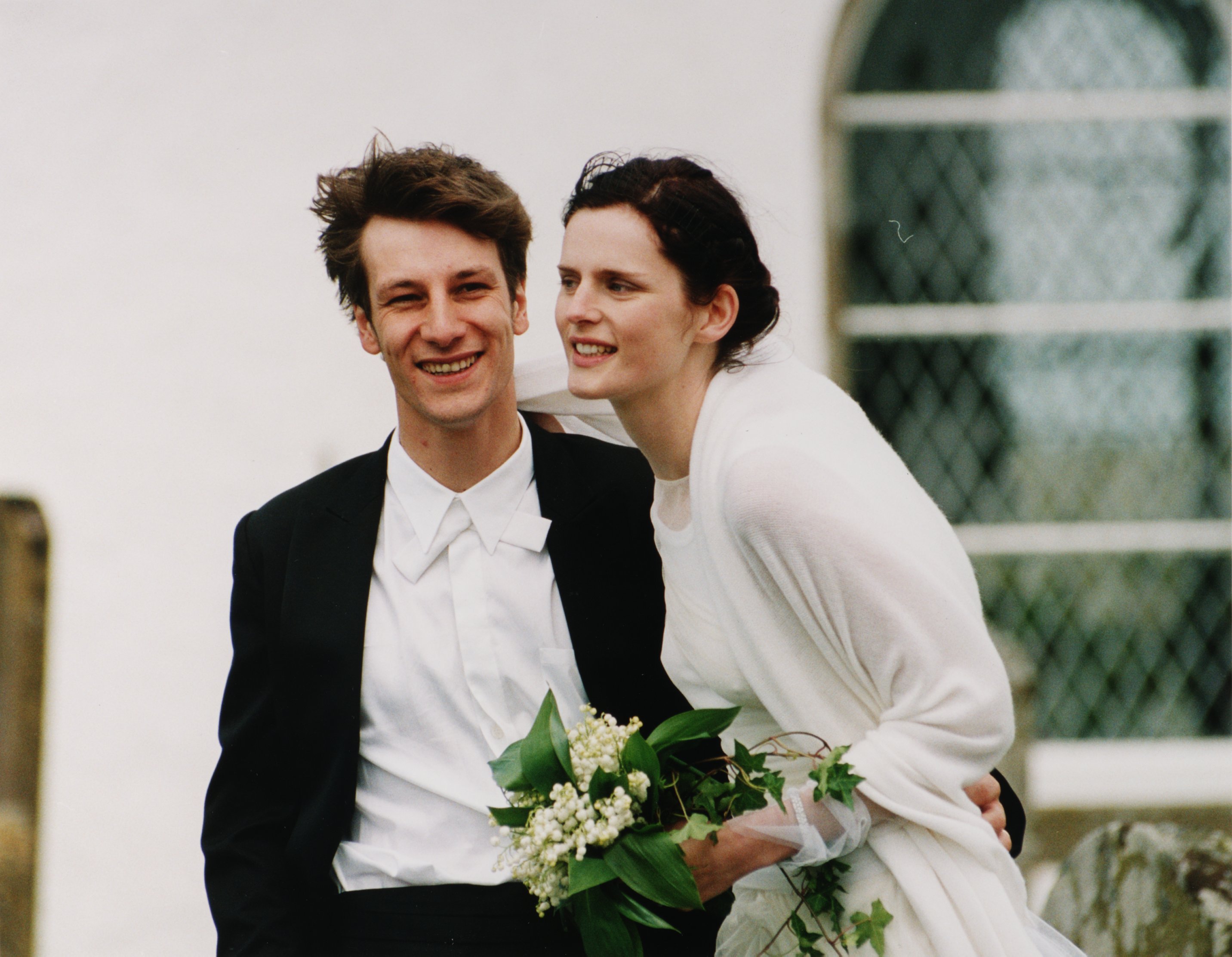 David Lasnet is a former Paris-born photographer who is now established as an osteopath.

He qualified from the British School of Osteopathy in 2009, with his areas of interest being chronic conditions, children and babies.

The practice he's based in is Soma Osteopathy in Edinburgh.

He married Stella Lasnet in 1999 at a ceremony in Oxnam, an area in Scotland that was Stella's hometown.

After 21 years of marriage, it was announced in the Daily Mail in August 2020 that they had split earlier in the year.

David reportedly once said in an interview: "There’s nothing better than growing old together.

"And it’s very easy to destroy something."

They met while he was a photographer assisting her to a New York shoot. 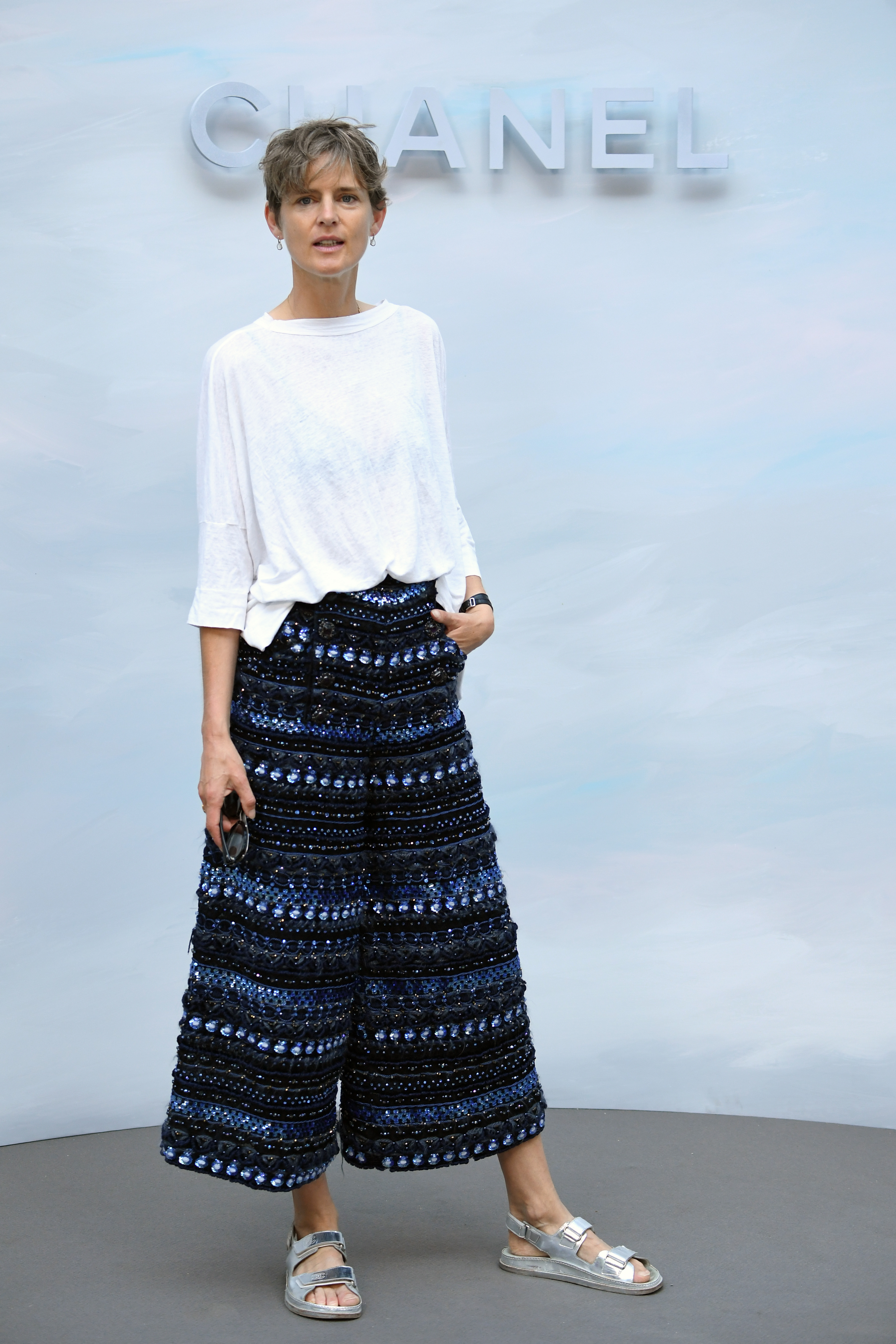 How many children does David Lasnet have?

With Stella, David has four children.

The family lived in their 18th-century house on the Scottish Borders after moving from New York.

He was inspired to retrain as an osteopath when Marcel had whopping cough as a child.

When did Stella Tennant die?

Her death is considered sudden, but no further information is currently known.

Her family said in a statement: "It is with great sadness we announce the sudden death of Stella Tennant on 22nd December 2020.

"Stella was a wonderful woman and an inspiration to us all. She will be greatly missed.

"Her family ask for their privacy to be respected. Arrangements for a memorial service will be announced at a later date."