MARK Walberg is a veteran television personality who serves as the host of USA's Temptation Island.

The third season of the steamy reality show is currently underway. 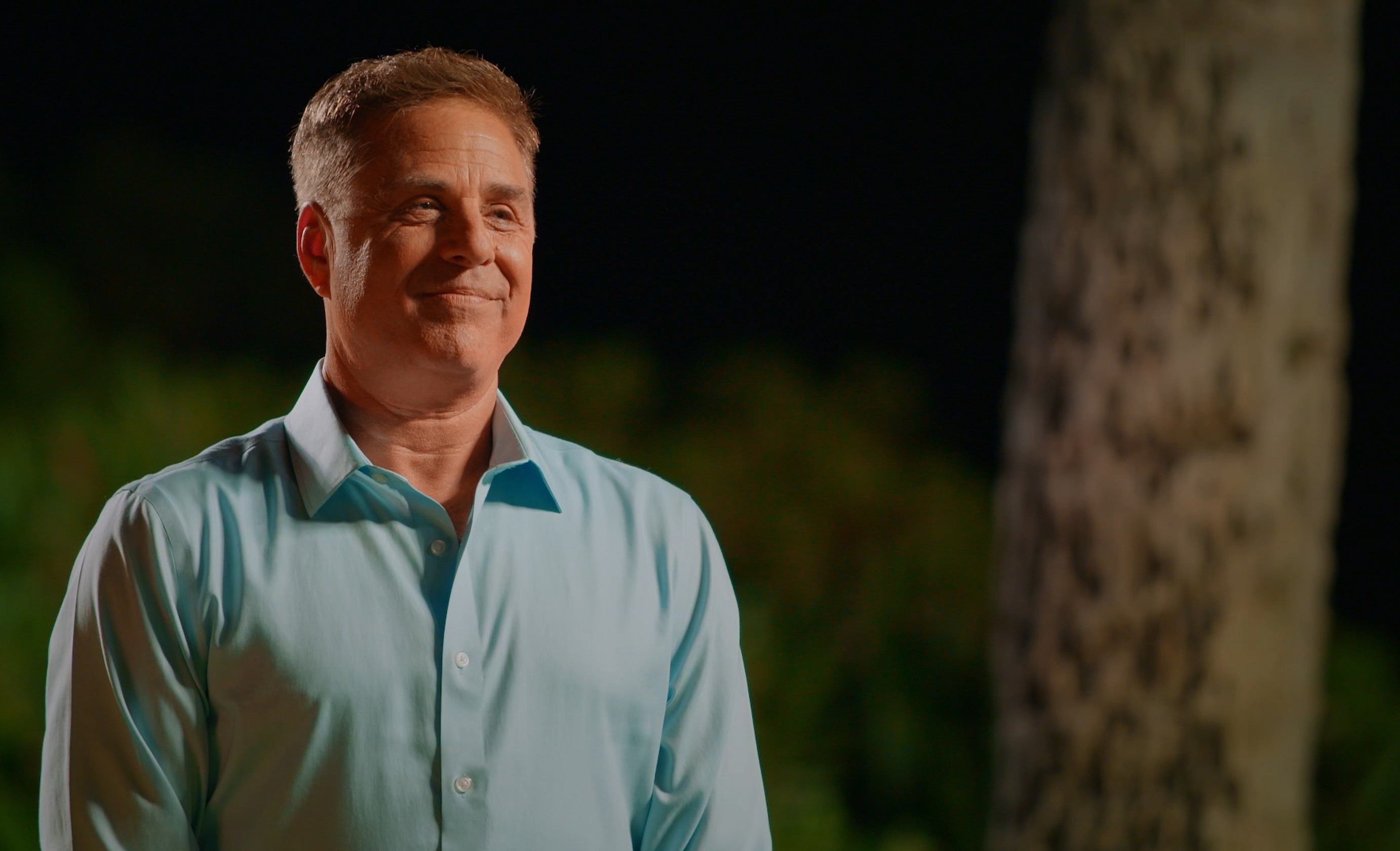 Mark Walberg may be best known as the long-time host of Antiques Roadshow, a prime time hit on PBS.

The 58-year-old Walberg started his television career as an assistant at Dick Clark Productions, but soon moved in front of the camera as the announcer for the game show Shop ‘til You Drop.

In addition to hosting Temptation Island, Walberg has hosted such shows as Test the Nation, Moment of Truth, and Russian Roulette. 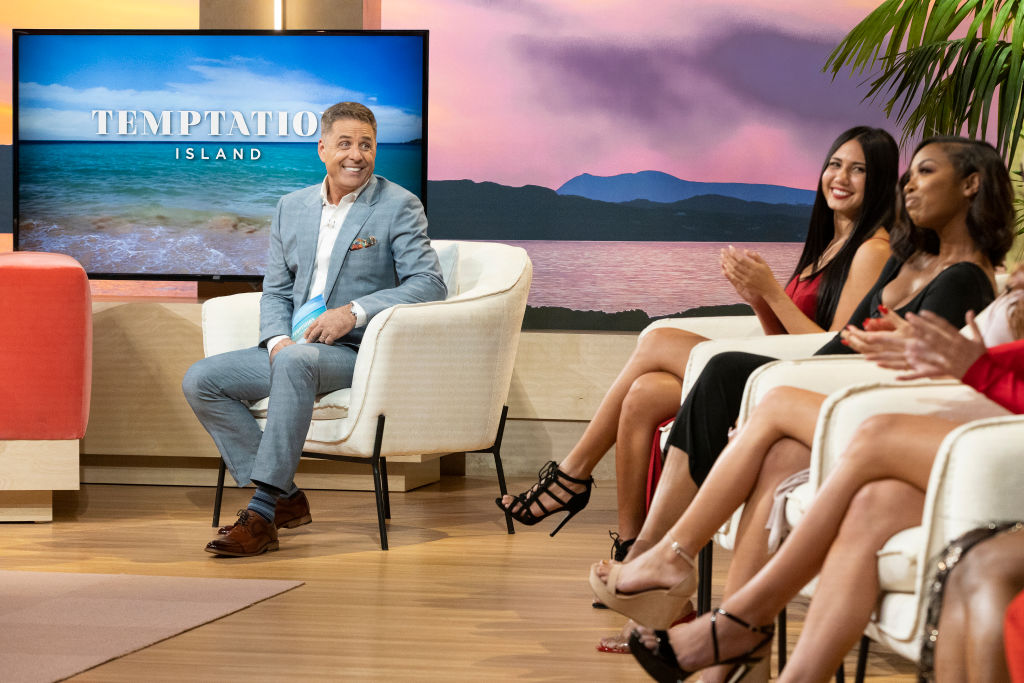 He also won The Weakest Link as a celebrity contestant, playing for charity.

Walberg has been married to actress Robbi Morgan Walberg for 30 years, and they share two children.

Their son Morgan is a Naval Aviator and their daughter Goldie is a professional ballet dancer. 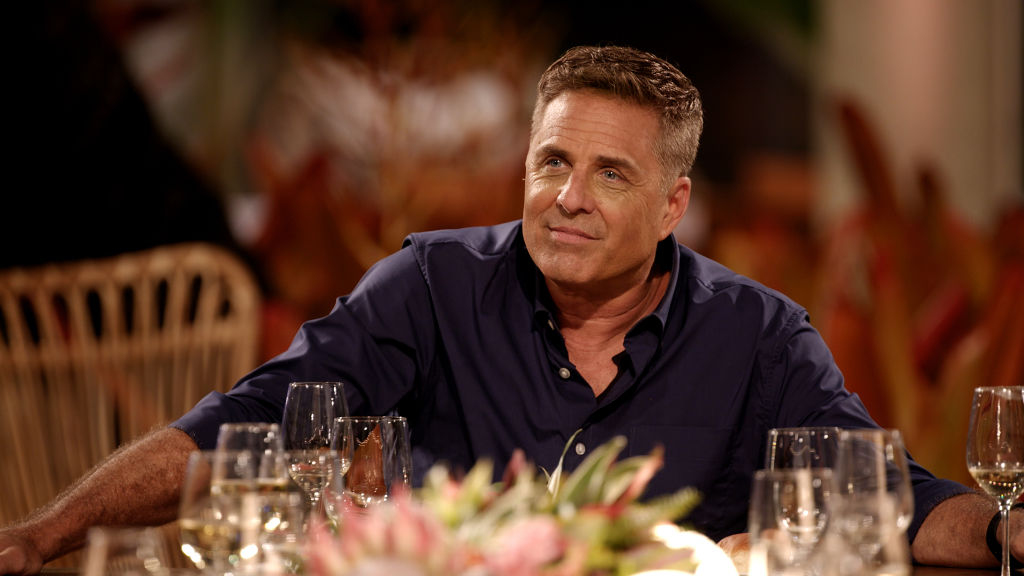 What is Temptation Island?

The show revolves around several couples who agree to live with a group of singles of the opposite sex in order to see how faithful they are.

After twists and turns, the couples either reunite and leave the island together or choose someone else.

The show originally aired two decades ago on Fox but was canceled due to low ratings. 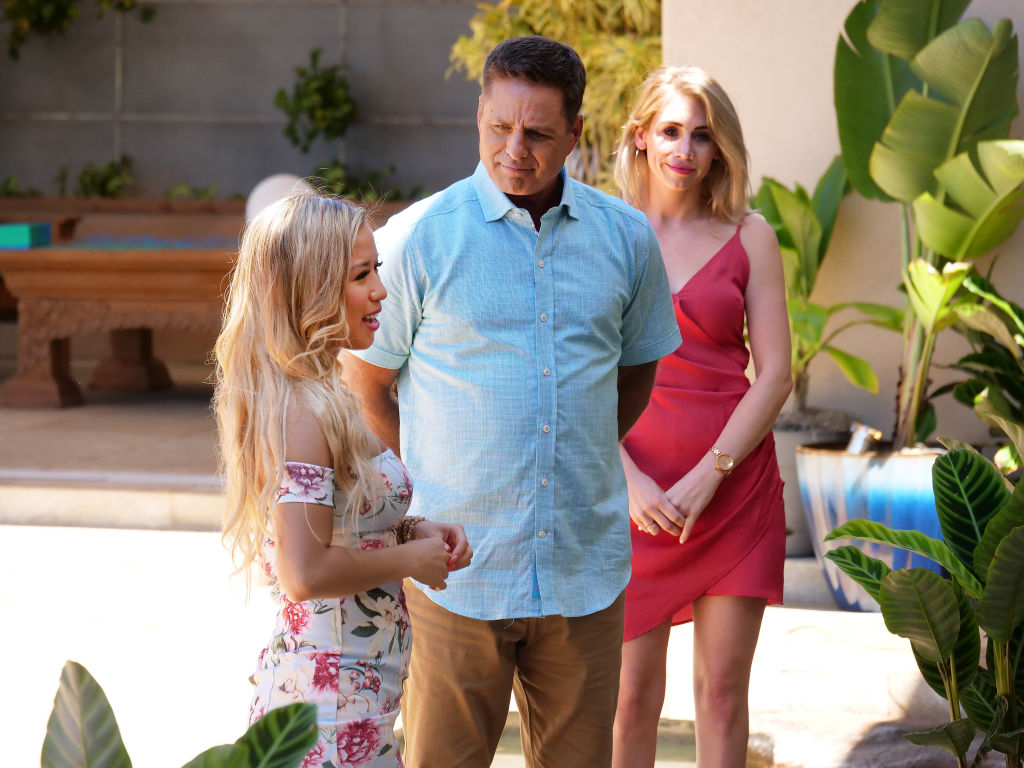 USA Network decided to bring back the show and the "relaunch" of the reality show took place on January 15, 2019.

Delays have wreaked havoc on season three due to the coronavirus pandemic.

"Once the producers established a safe protocol and the initial quarantine in our rooms, we got to work," Walberg told TV Insider.

"The things that looked like obstacles ended up being opportunities. We were in a very strict bubble. 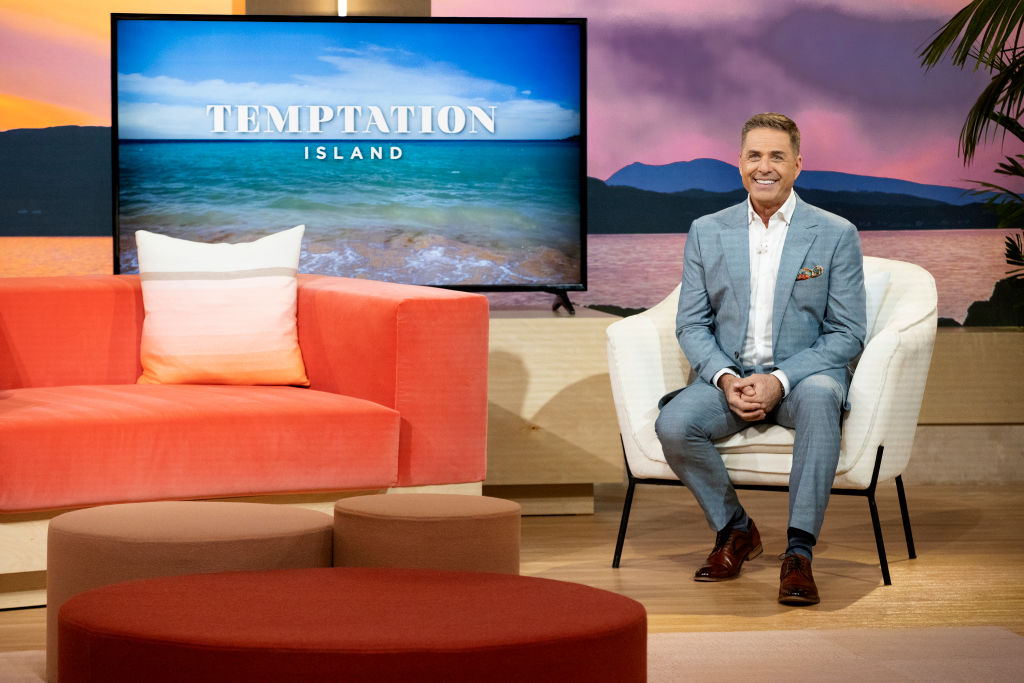 "What happened with our cast and crew was this cohesiveness that we would not have had being in separate hotels all over the island.

"As far as the cast goes, they are usually sequestered anyway. So it wasn’t any different in that regard."

He added: "Once we were all past the quarantine phase, there was a feeling of safety. The island itself had very few cases. We weren’t intermingling with anyone outside our bubble.

"We knew everyone was tested. We had 3,600 Covid tests and zero positives."

The show is filmed on the Hawaii island of Maui.