Home » TV and Movies » Who is This Morning's Dr Scott Miller?

Who is This Morning's Dr Scott Miller?

DR Scott Miller is a vet who regularly features on This Morning.

The Australian-born vet is no stranger to the small screen. 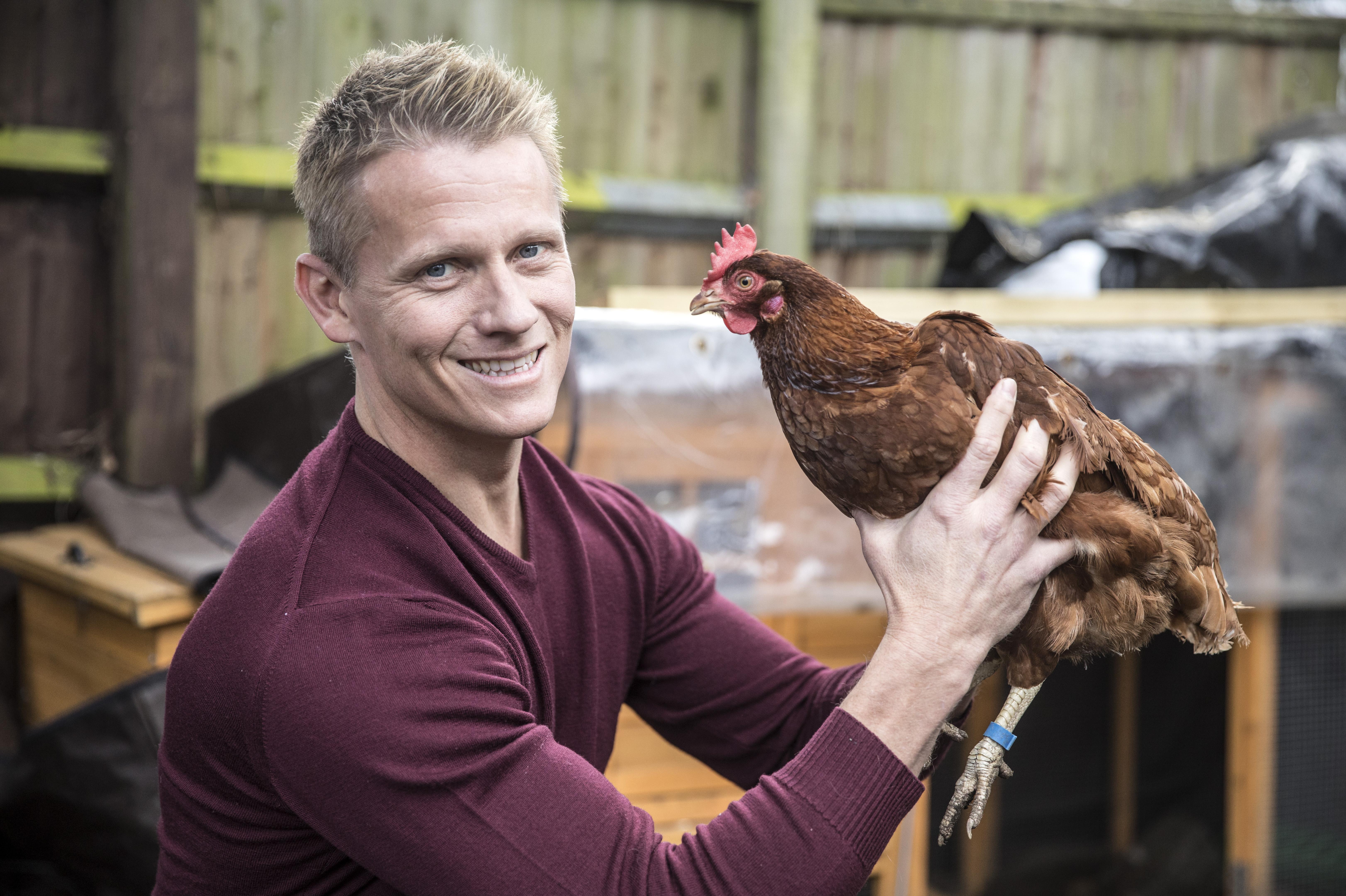 Who is Dr Scott Miller?

He trained in Queensland at a Veterinary school, then worked at Sydney's RSPCA clinic which was being used for a TV series at the time – meaning he was around TV crews from the start of his career.

He has British parents, so was able to move to the UK to work.

Speaking to Domain.com.au, he said “I travelled across pretty much because my mum said, ‘Oh, you will never go [to the UK]’".

“I booked my flight the next week. I went over, travelled around and then got a job in East London.”

Setting up his practice in East London, he then started to make more TV appearances in shows such as Big Brother, GMTV, Vet on the Hill,Crufts, The Paul O'Grady Show and Blue Peter.

He then started his stint on This Morning, in which he advises the nation on how to best care for their pets.

Now he has two practices in Richmond and St Margarets.

He reportedly owns a farm on Portugal. 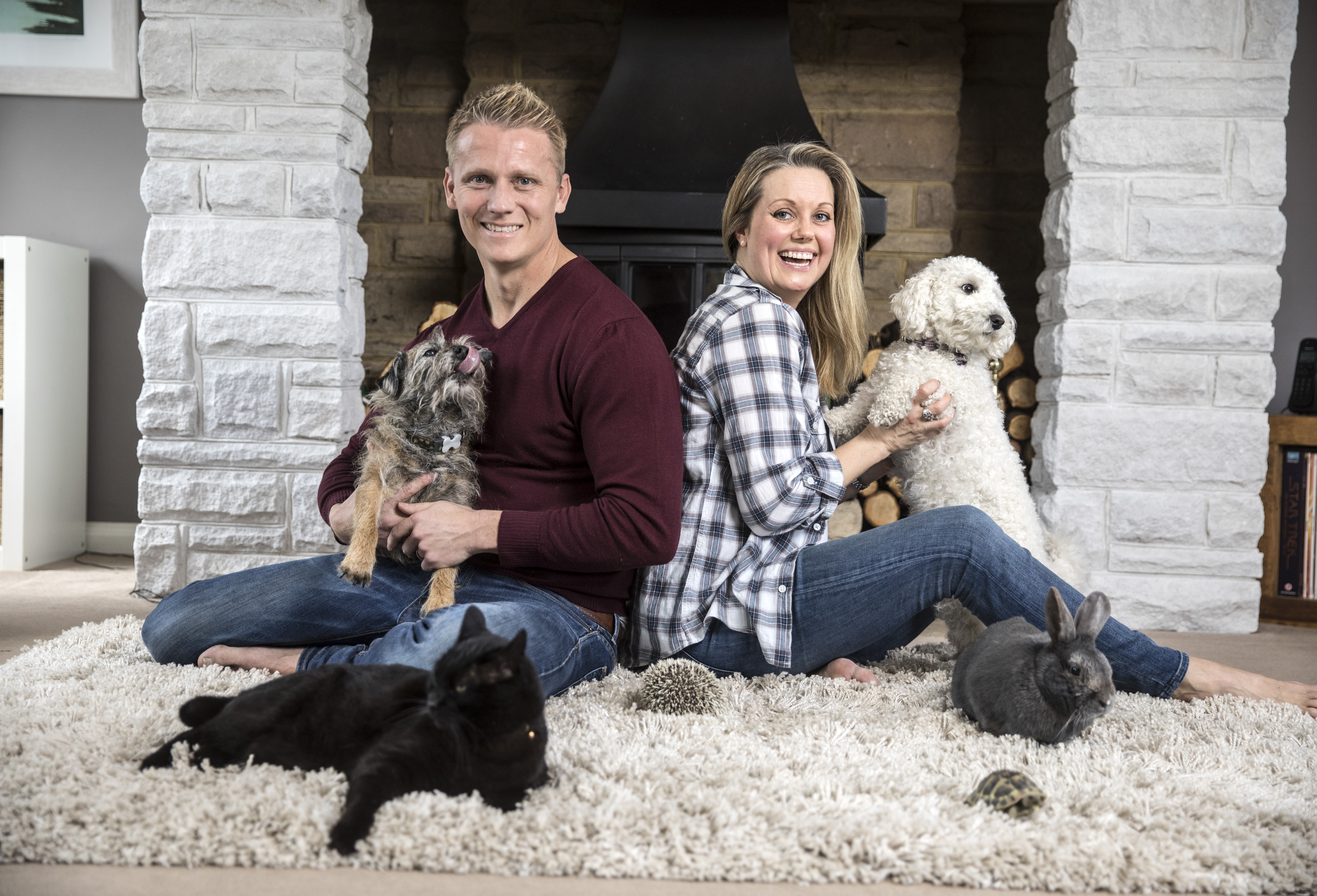 Is Dr Scott Miller married and does he have children?

Scott married partner Zoe Christien and together they have three children, Summer, Quinn and Jackson.

According to Lifestyle.com.au, Scott proposed to Zoe in Vietnam after the couple had dated for two years.

The couple have a dog, a cat and many other pets including chickens.

Recently his other dog, Betty, passed away after 14 years, which led to stars reaching out to the TV vet to share their condolences.

Scott has also written for various children and pets magazines.

On Instagram he has over 13k followers and can be found at @drscottym.