Home » TV and Movies » Who was Rhonda Fleming, was she married and what were her most famous films?

Who was Rhonda Fleming, was she married and what were her most famous films?

RHONDA Fleming was a Hollywood star in the 1940s and 50s, most famous for her roles in Alfred Hitchcock's Spellbound in 1945 and A Connecticut Yankee in King Arthur's Court in 1948.

She was known as the “queen of technicolor” due to her frequent roles in the rise of colored television and movies at that time. 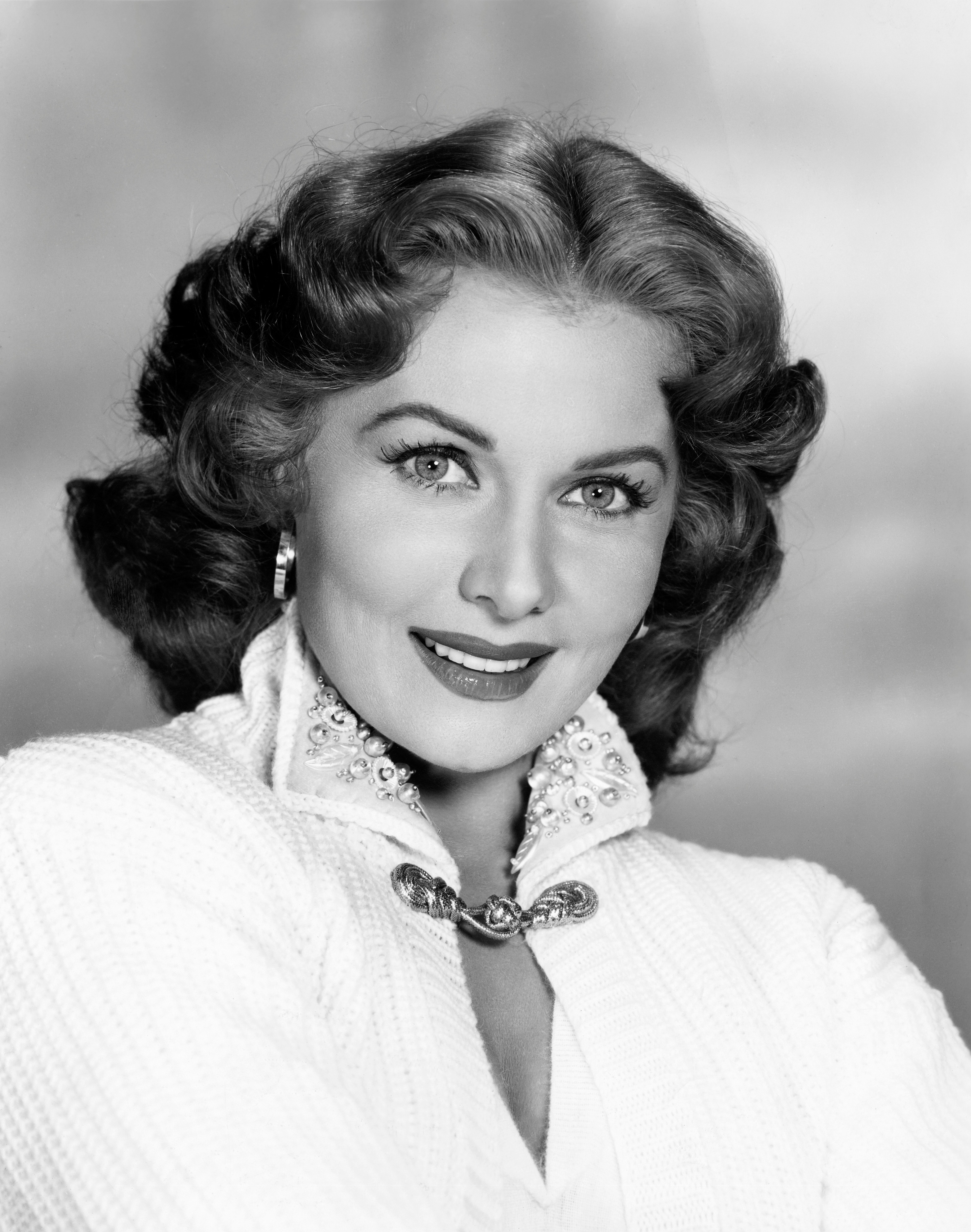 Who was Rhonda Fleming?

She worked as a film actress while attending Beverly Hills High School and was discovered by an agent named Henry Willson.

He coined her stage name as Rhonda Fleming and signed her to a seven-year contract to begin starring in films. 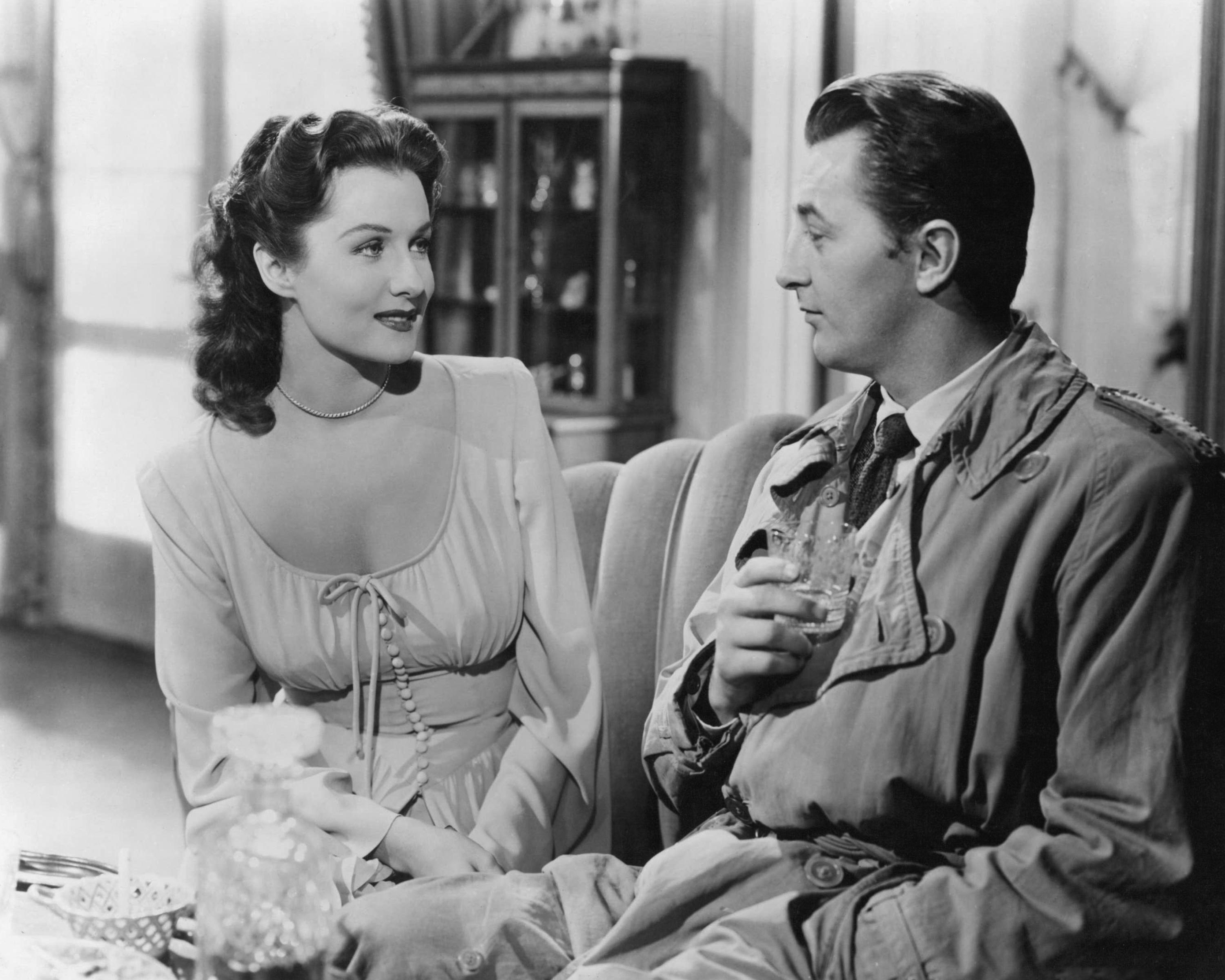 Fleming went on to work for producer David O. Selznick under her agent’s watch.

After eight years she decided to quit working with Selznick and wanted to branch out elsewhere.

She joined Paramount Pictures and starred in a few MGM films in the late 1950’s. 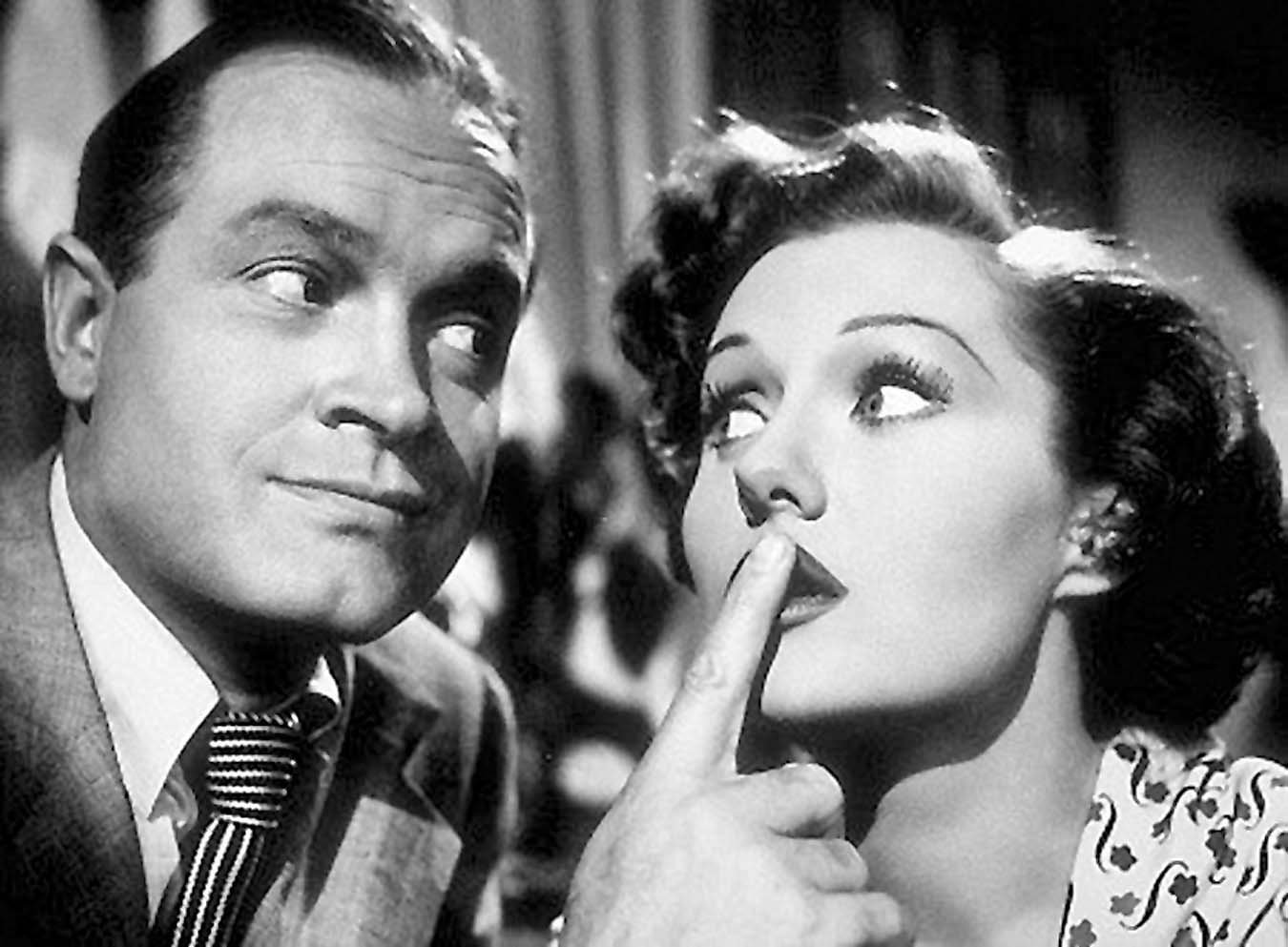 How did Rhonda Fleming die?

The cause of death has not been revealed. 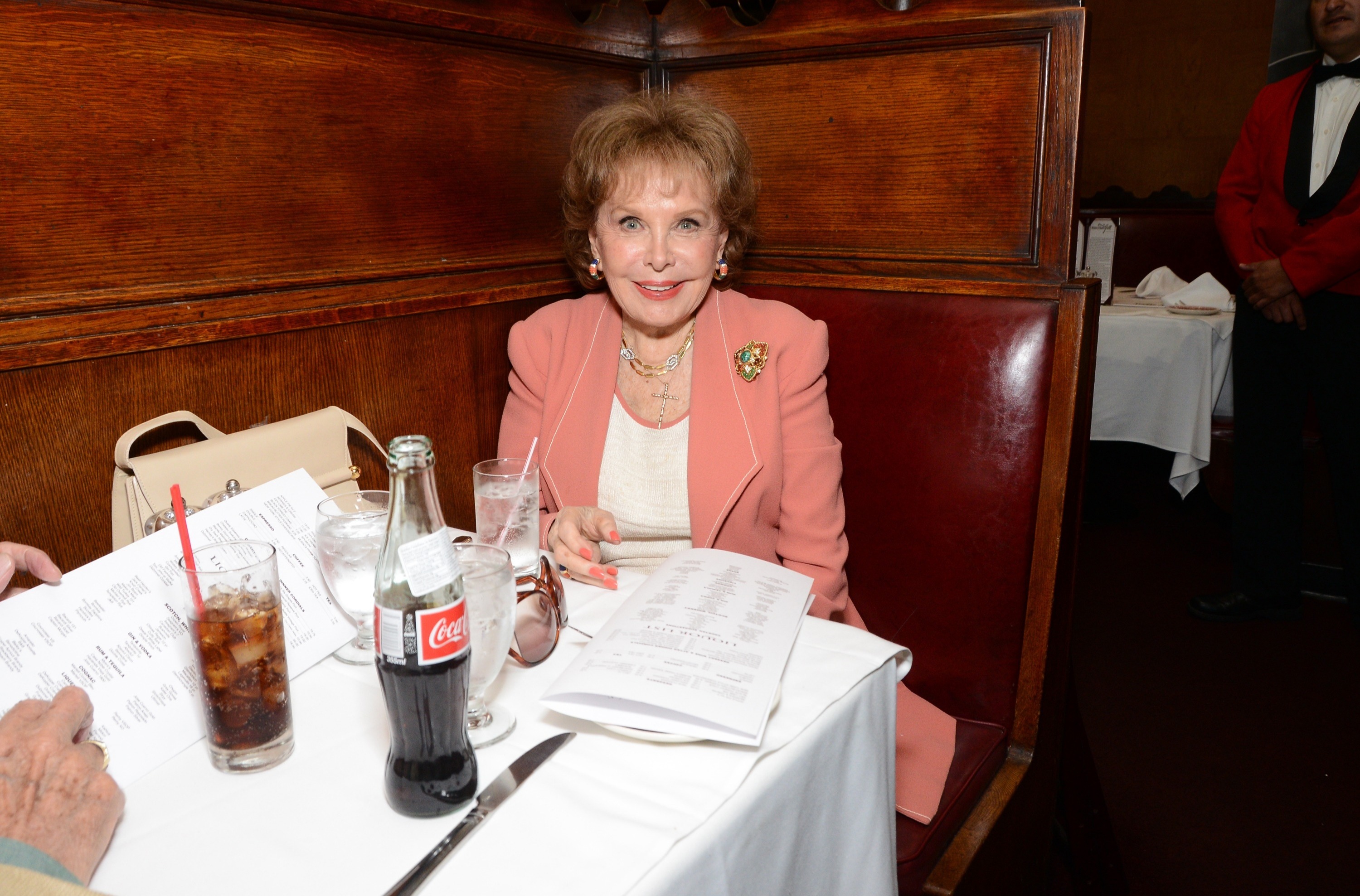 Was she married and did she have any children?

Fleming was married six times throughout her life and only had one son with Thomas Wade Lane.

Her last husband passed away in 2017. 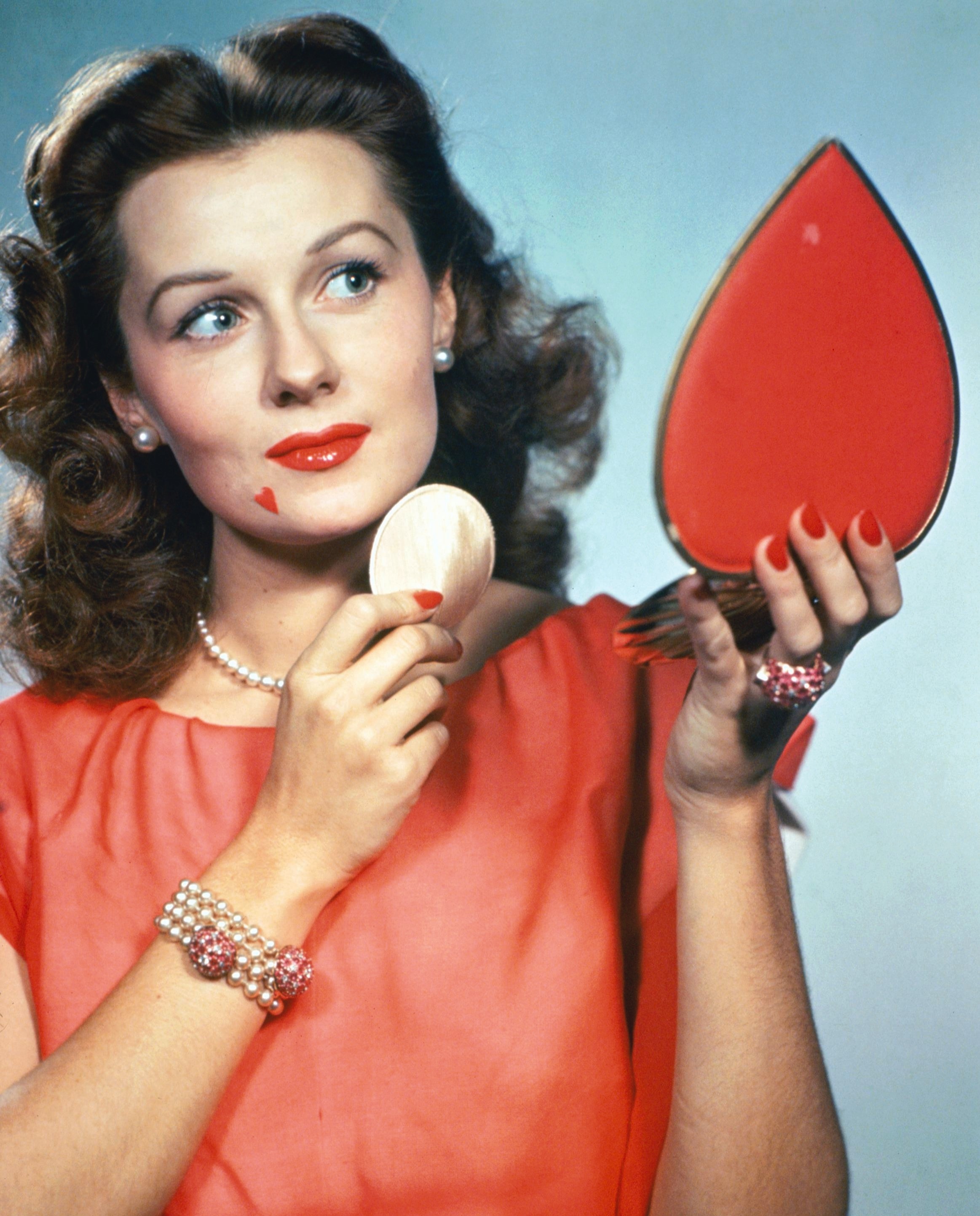 What films was she in?

Fleming’s career blew up after her role in Hitchcock’s movie and went on to star in her first lead role, Adventure Island.

The star was then casted for The Great Lover, The Last Outpost alongside Ronald Reagan, The Golden Hawk, Cleopatra, Pony Express, Inferno, and many more. 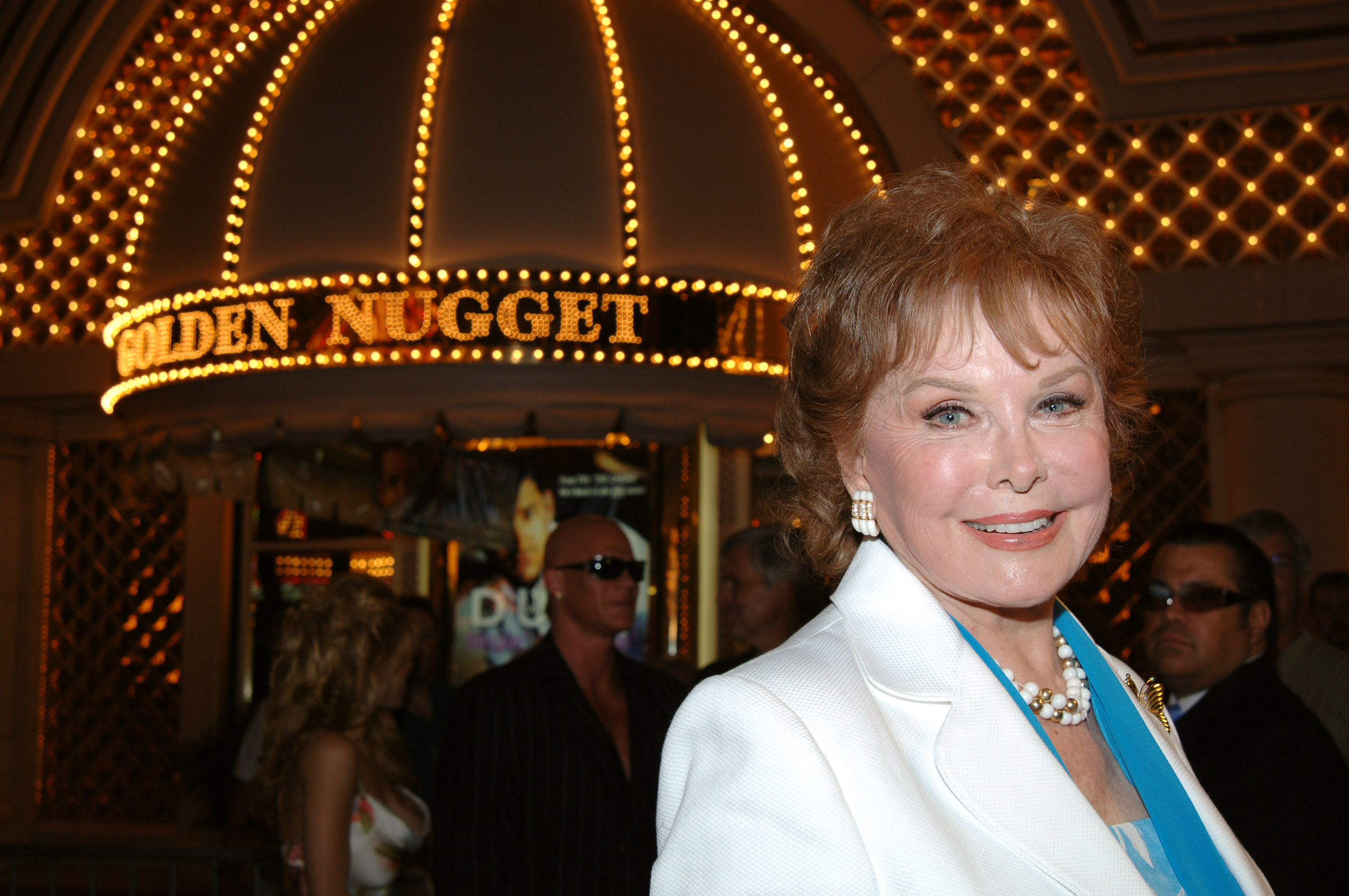 In May of 1957 she also launched a Tropicana nightclub in Las Vegas where she performed for many years but eventually stopped as she was raising her son Kent.

In addition to her movie roles, Fleming frequently appeared on television with guest-starring roles on The Red Skelton Show, The Best of Broadway, The Investigators, Shower of Stars, and The Dick Powell Show. 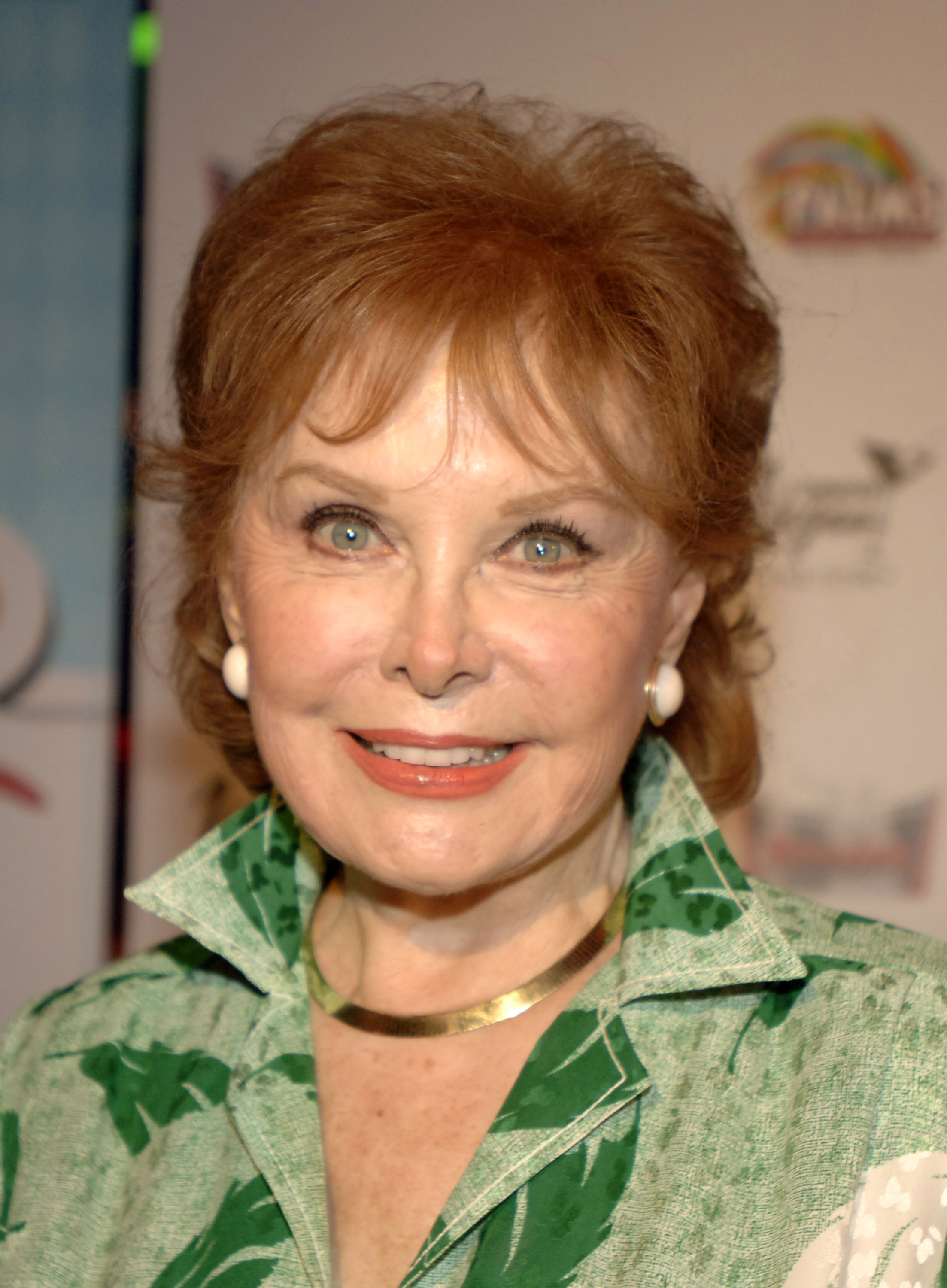