Home » TV and Movies » Who’s on The One Show tonight? Guests and presenters revealed – The Sun | The Sun

Who’s on The One Show tonight? Guests and presenters revealed – The Sun | The Sun

THE One Show is the staple of early evening TV on BBC One.

Every day, the presenters bring viewers the hot topics of the day – they also chat to star guests in the famous BBC studio. 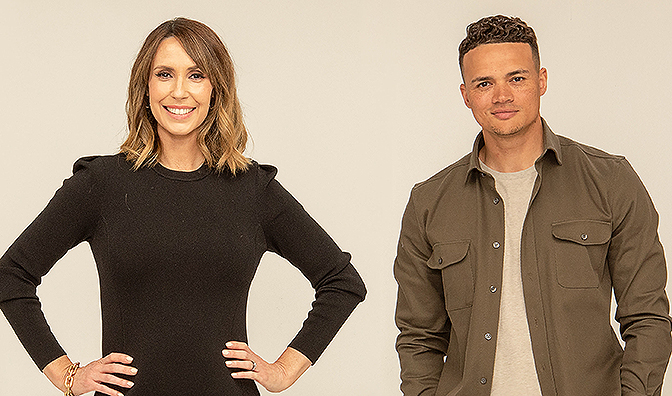 What time is The One Show on BBC One?

You can watch The One Show on BBC One at 7pm.

The show runs Monday to Friday, and for half an hour each day at 7pm.

You can also catch up with past episodes on the BBC iPlayer.

Each night the presenters mix interviews with an array of celebrity guests, covering topics ranging from current affairs to pop culture.

More on The One Show 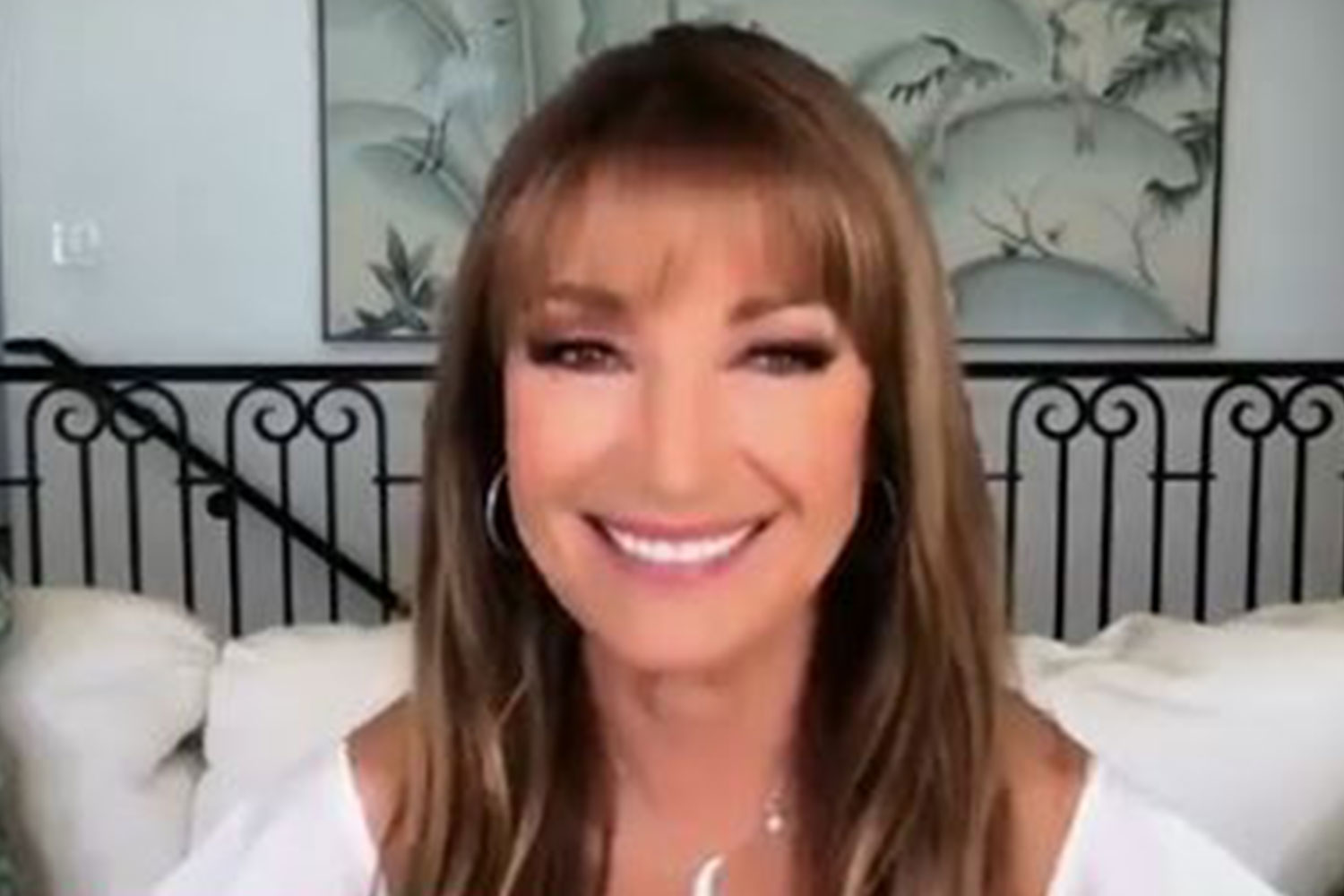 Who are The One Show presenters?

After graduating from university, Alex worked as a television researcher before securing a job reading Welsh-language children's programmes.

Alex has had other presenting jobs on Back In Time For The Factory and Shop Well For Less.

She also took part in Strictly Come Dancing in 2011.

Alex started presenting The One Show in 2011. 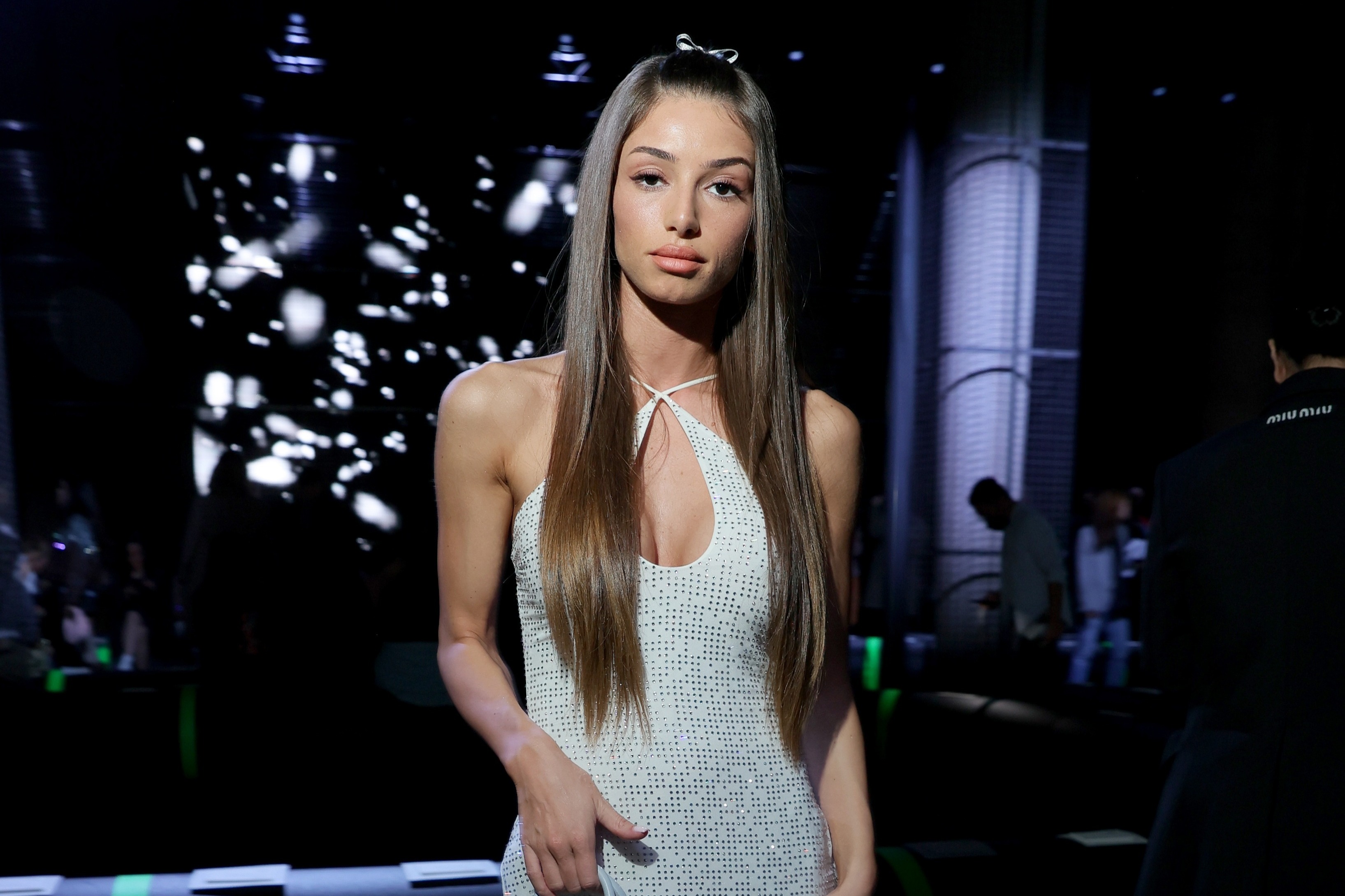 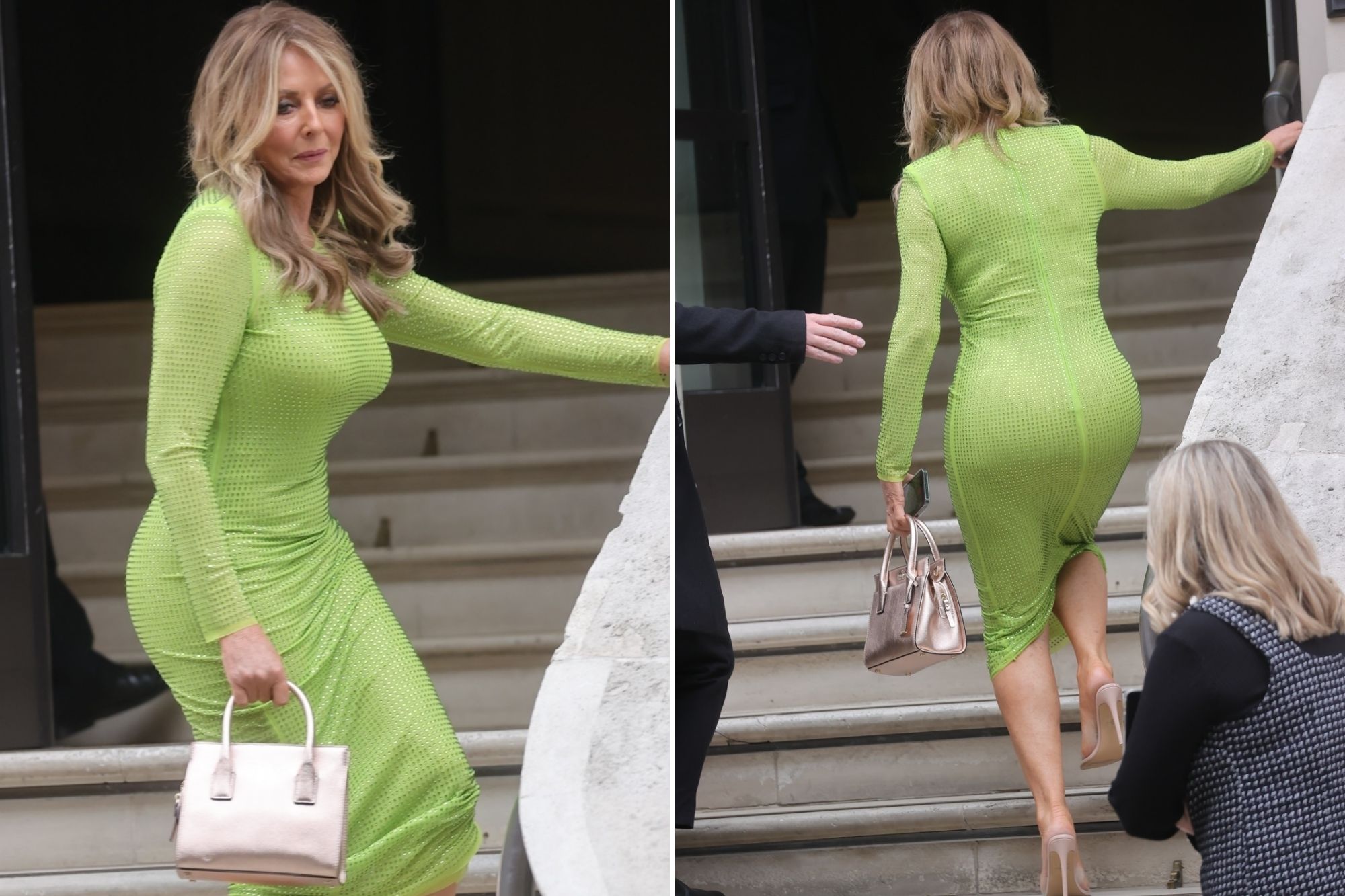 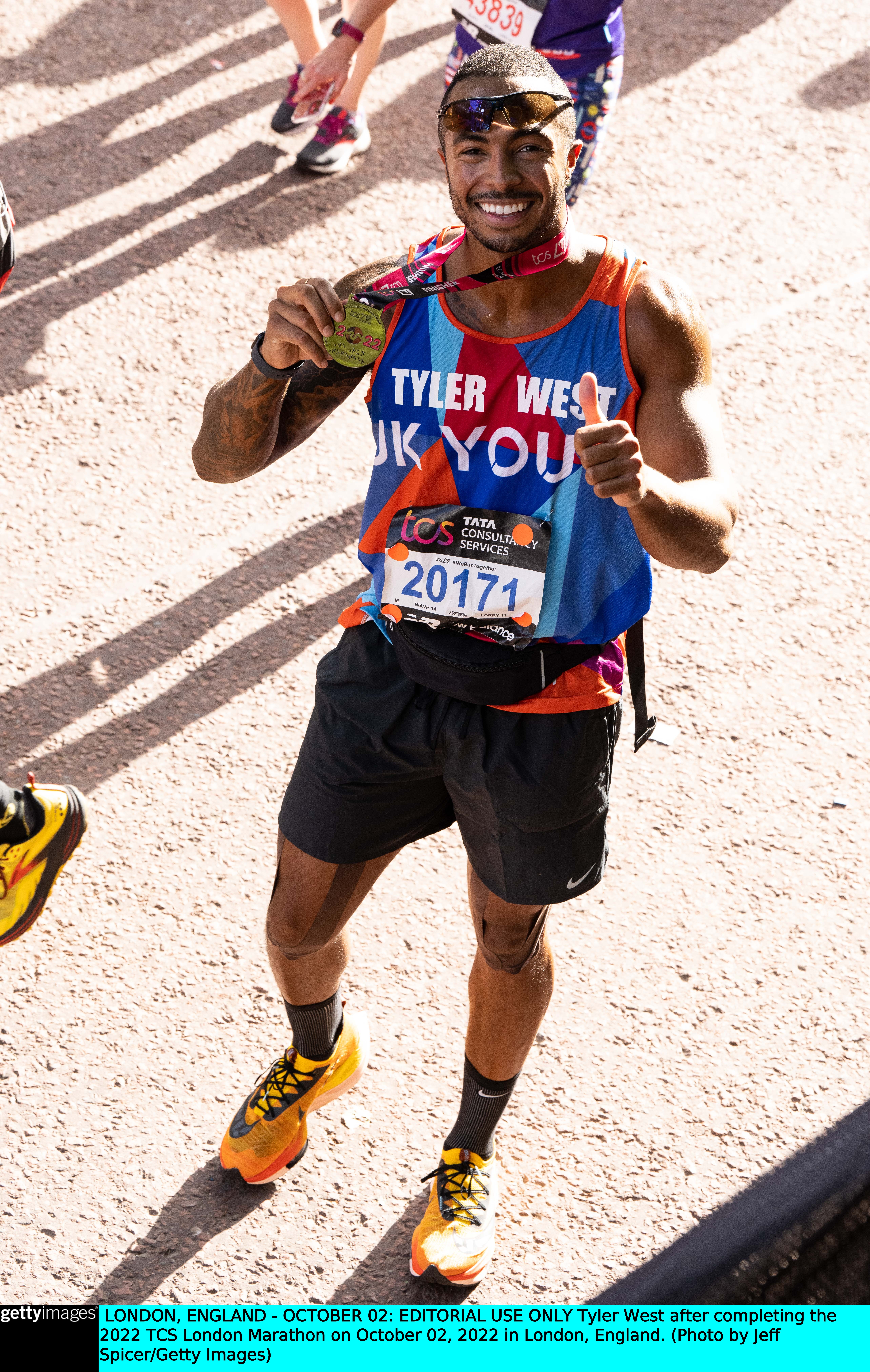 Strictly star reveals attempt to recover after the London Marathon 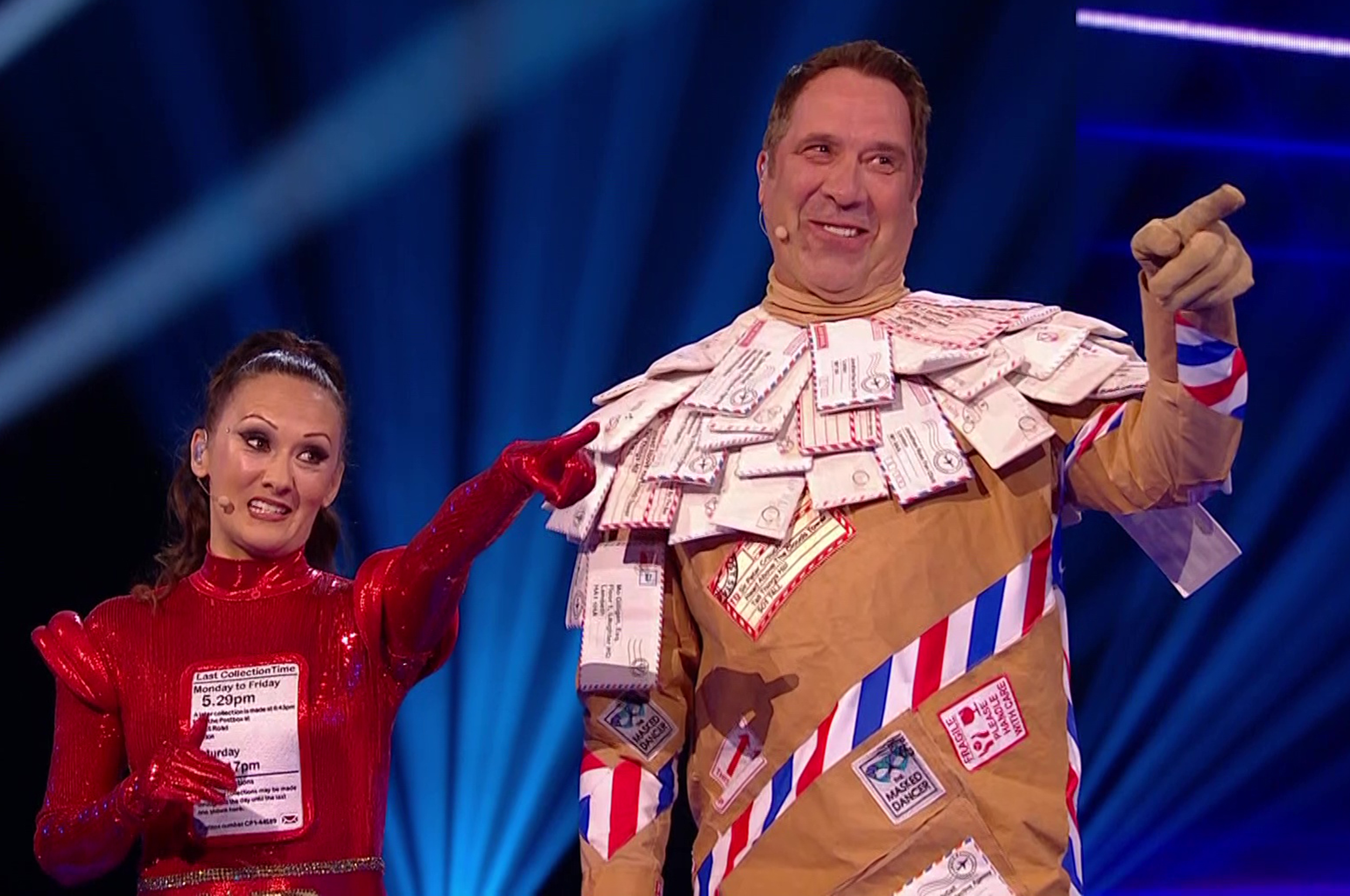 Jermaine officially announced his retirement from professional football in January 2016 aged 32, although he hadn’t played since 2014.

He had become a well-known pundit by the time of his retirement, working for both BBC Sport and BT Sport, and continues to appear on Match of the Day.

Jermaine has gone on to enjoy a stellar career in the media, presenting a BBC Three documentary on knife crime in April 2017.

You can catch him on the show Monday to Wednesdays.

Which guests are The One Show tonight?

How long has The One Show been running?

The magazine style show has been running for over a decade, with the first episode airing on August 14, 2006.

From 2007 to 2010 it was hosted by Adrian Chiles and Christine Bleakley, before Alex Jones and Jason Manford took the helm, later being replaced by Matt Baker.

Chris Evans oversaw the Friday night hour-long episodes from 2010 to 2015.

The likes of Dermot O’Leary, Phil Tufnell, Zoe Ball and Fearne Cotton are among the guest presenters who have stood in for the regular duos.