ISAAC Hayes voiced the Chef on South Park through the late-1990s into the mid-2000s.

For nearly a decade the late singer, who passed away in 2008 aged 65, brought the character of Chef Jerome McElroy to life, until it all came to a shocking halt. 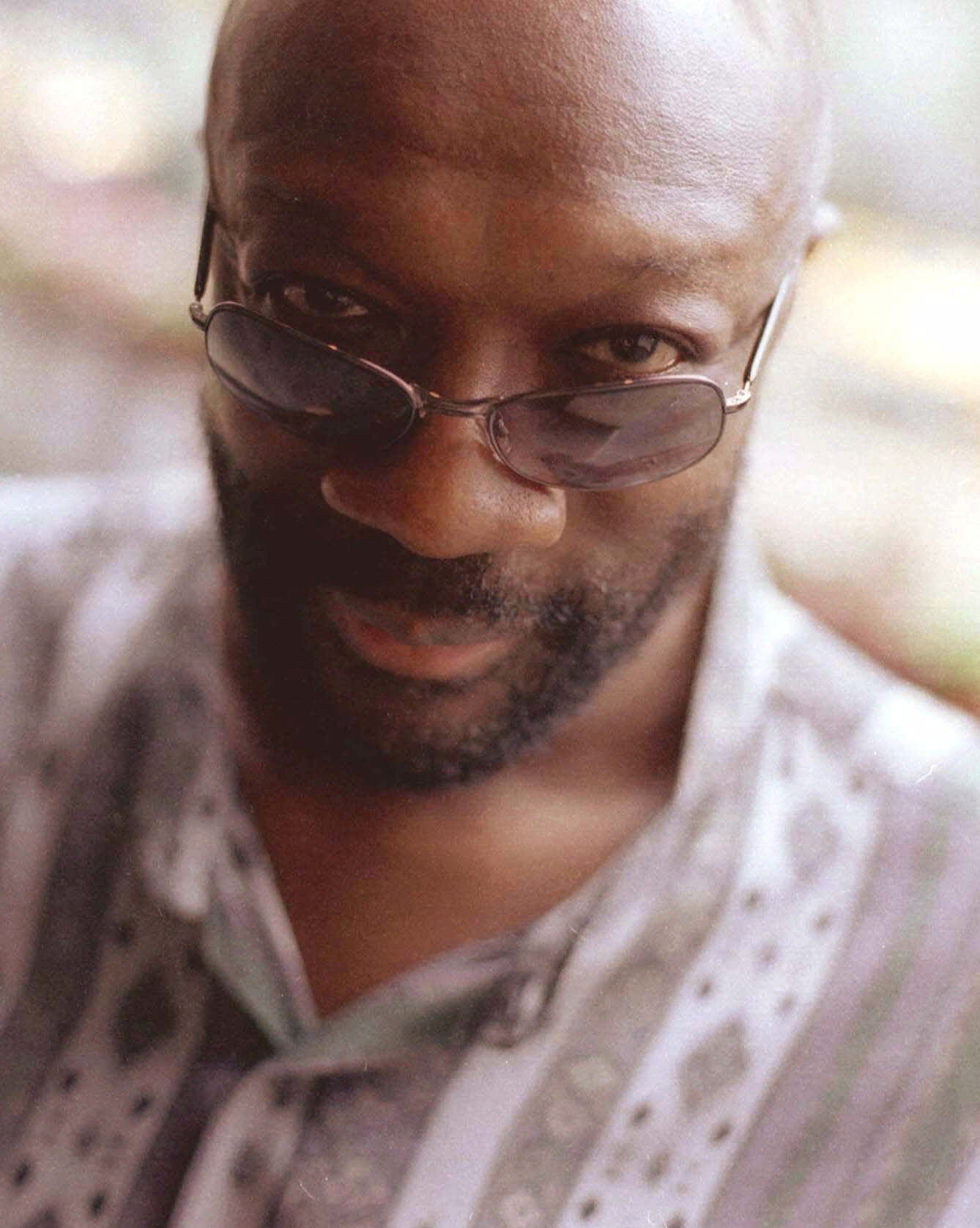 On March 13 2006, a statement was released in Hayes' name which seemed to indicate he'd requested a release from his contract with American TV channel Comedy Central.

This was due to recent episodes satirizing religious beliefs which included the controversial "Trapped in the Closet" episode from November 2005, which did not feature Hayes in his role as Chef.

However, on March 20, 2006, Fox News reporter Roger Friedman claimed that the March 13 statement was made in Hayes's name, but not by Hayes himself, claiming someone "quit for Hayes."

There may be some truth to those statements as the Hollywood Reporter revealed in 2016 that Hayes's son Isaac Hayes III, 45, said the decision to leave the show was made by Hayes' Scientologist entourage, after Hayes suffered a stroke, which left him vulnerable and unable to make such decisions on his own. 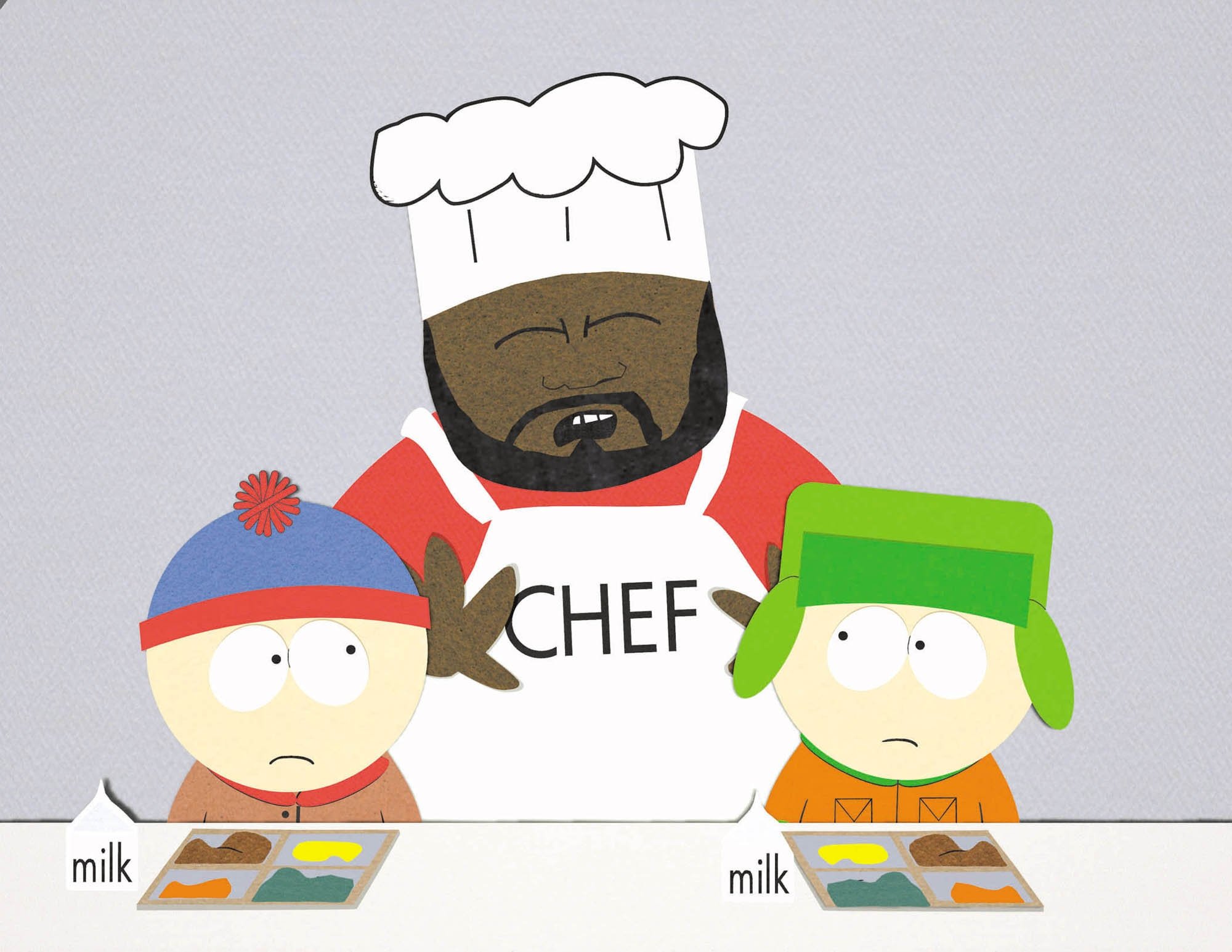 Who did Isaac Hayes voice in South Park?

Though already a legendary singer, Hayes gained new popularity as the voice of Chef on South Park.

Isaac was able to make use of his musical talent by voicing a soul-singing cafeteria worker for South Park Elementary.

Chef was usually portrayed as more intelligent than the other adult characters and was very understanding to the children Stan, Kyle, Eric and Kenny, who went to him regularly for advice.

A song from the series performed by Chef, "Chocolate Salty Balls (P.S. I Love You)", was received so well by fans it even made it to number one on the UK and Irish singles chart. 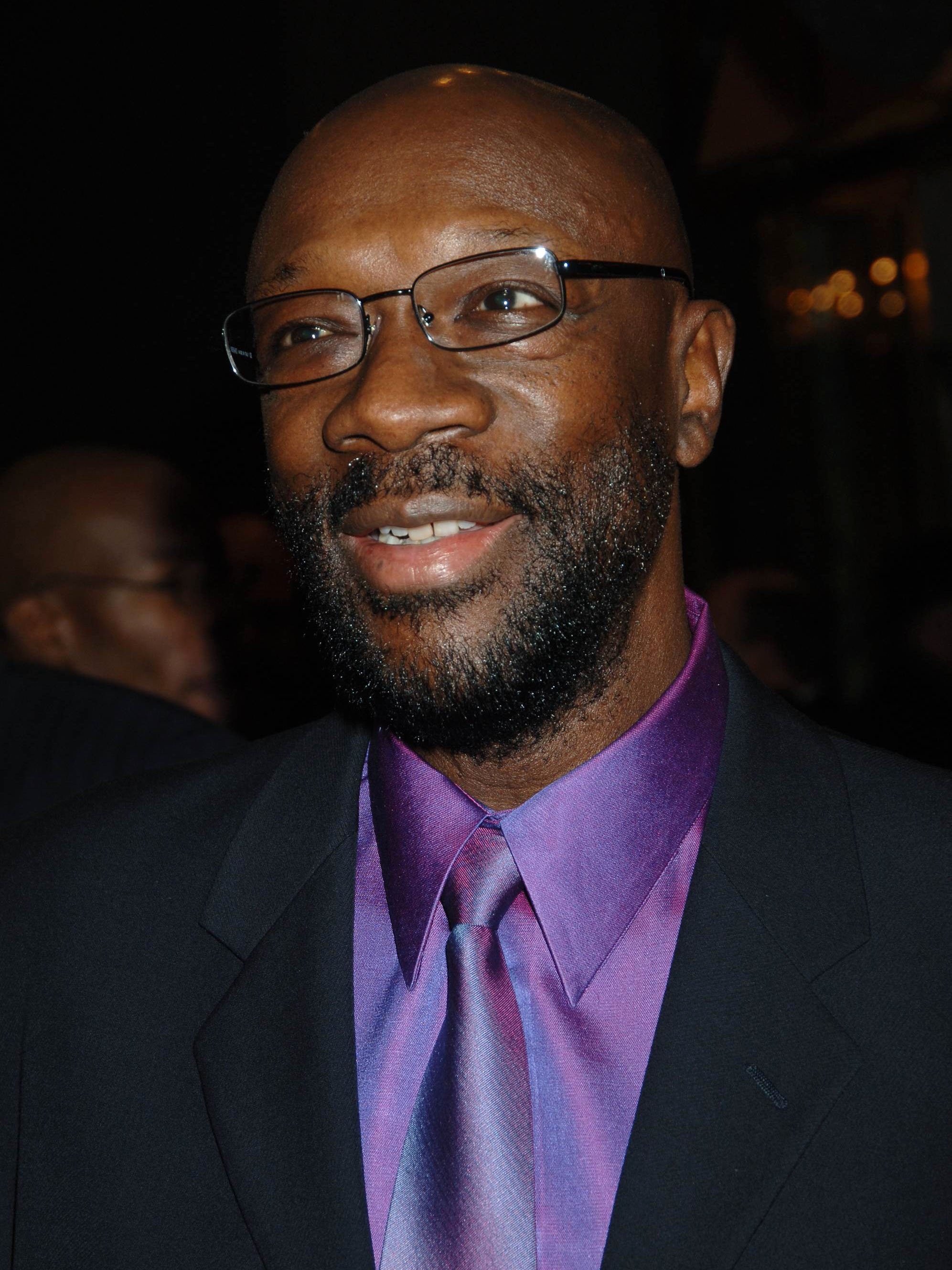 When did Isaac Hayes appear on South Park?

His first episode was the premiere of South Park in the episode titled "Cartman Gets an A**l Probe", before the character's last episode aired on March 22, 2006.

It was called The Return of Chef and would be the first episode of season 10.

This would mark the first episode to air since Isaac's departure and also the final time the animated character would be seen on the show.