Tipping Point returned to ITV tonight with a new batch of players hoping to win the prize pot. However, the contestants didn’t get off to a good start and made a series of errors with host Ben Shepherd questioning one player’s mistake, in particular, asking her why she didn’t choose the correct answer.

Players Lisa, Pauline, Danny and Gareth were all hoping to make it through to the final round this evening and have the opportunity to take home the huge jackpot.

However, tonight’s opening round saw three players lose their counters to the penalty pot straight away.

Ben couldn’t help but show his frustration after one contestant made a hilarious error during the first round of the show.

Giving all four players the option to buzz in and answer, Lisa made a huge blunder after one question. 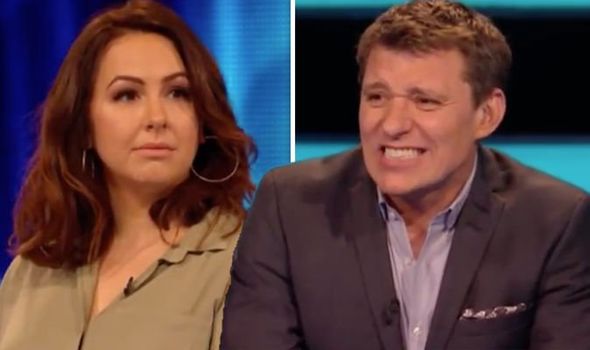 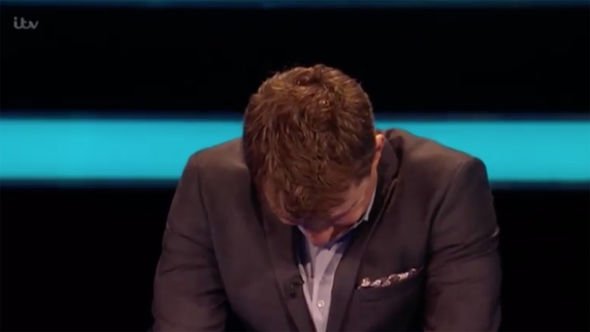 Ben asked: “Which chocolate bar shares its name with a planet in the solar system?” as Lisa buzzed in and answered: “Milky Way.”

However, she soon realised her mistake as Ben looked defeated.

She followed up with the correct answer just a bit too late, adding: “Is Milky Way not a chocolate?”

Ben replied: “It is a chocolate but it’s not a planet is it though, Lisa?”

The contestant insisted: “I was going to say Mars,” as the host queried why she didn’t, with Lisa adding: “I don’t know, Ben.” 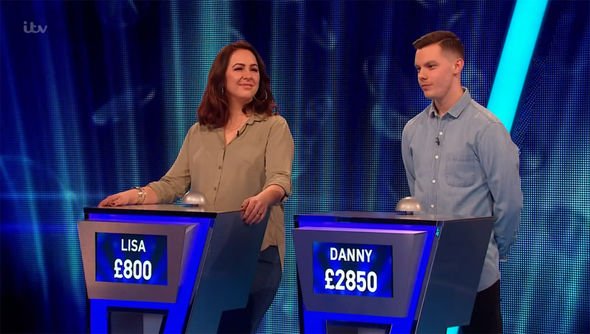 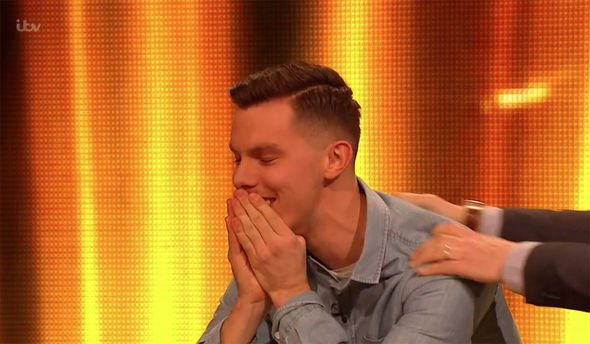 Ben added: “Lisa, Lisa, you’ve got too much chocolate on the brain. As you know the planet we were after was Mars.

“The Milky Way is a galaxy, not a planet,” he added, prompting Lisa to note: “Which is another chocolate!”

Viewers of the show were quick to notice the slip-up tonight and took to Twitter with one viewer joking: “#tippingpoint Milky Way… oh dear! This is not going well :D.”

Another wrote: “Well this is going to be an interesting episode, apparently the Milky Way is a planet and a cairn terrier (which family pet) is a Staffordshire  #tippingpoint.”

A third added: “She thinks the Milky Way is a planet in our solar system? #TippingPoint.”

Another fan commented: “Ok wasn’t going to join in but come on! Which planet shares its name with a planet & she days Milky Way? I…I… #TippingPoint.”

Lisa made it all the way to the final two after Gareth and Pauline were both knocked out but she was pipped to the final round by opponent Danny.

“I think this is Danny’s game” declared Lisa, as Ben revealed Lisa needed 41 counters to catch him up as she took her final go.

“Lisa, one last crack at this, 42 counters will see you through to the final,” Ben joked before she was eliminated.

Danny had a strong start in the finale but nearly ended up missing out on winning the jackpot tonight in a tense finale.

However, he finally managed to get it over the line on his last attempt meaning he left the show £10,000 richer.

“That’s huge, there’s so much I can do with that, all the boys at home will be screaming for new [football] boots.”

“How about that, what a wonderful way to win 10k,” concluded the host.