TOM Brady will become the oldest quarterback to play in a Super Bowl, and his training regimen and diet may have something to do with it.

🏈 Follow all our latest news & stories on the Super Bowl. 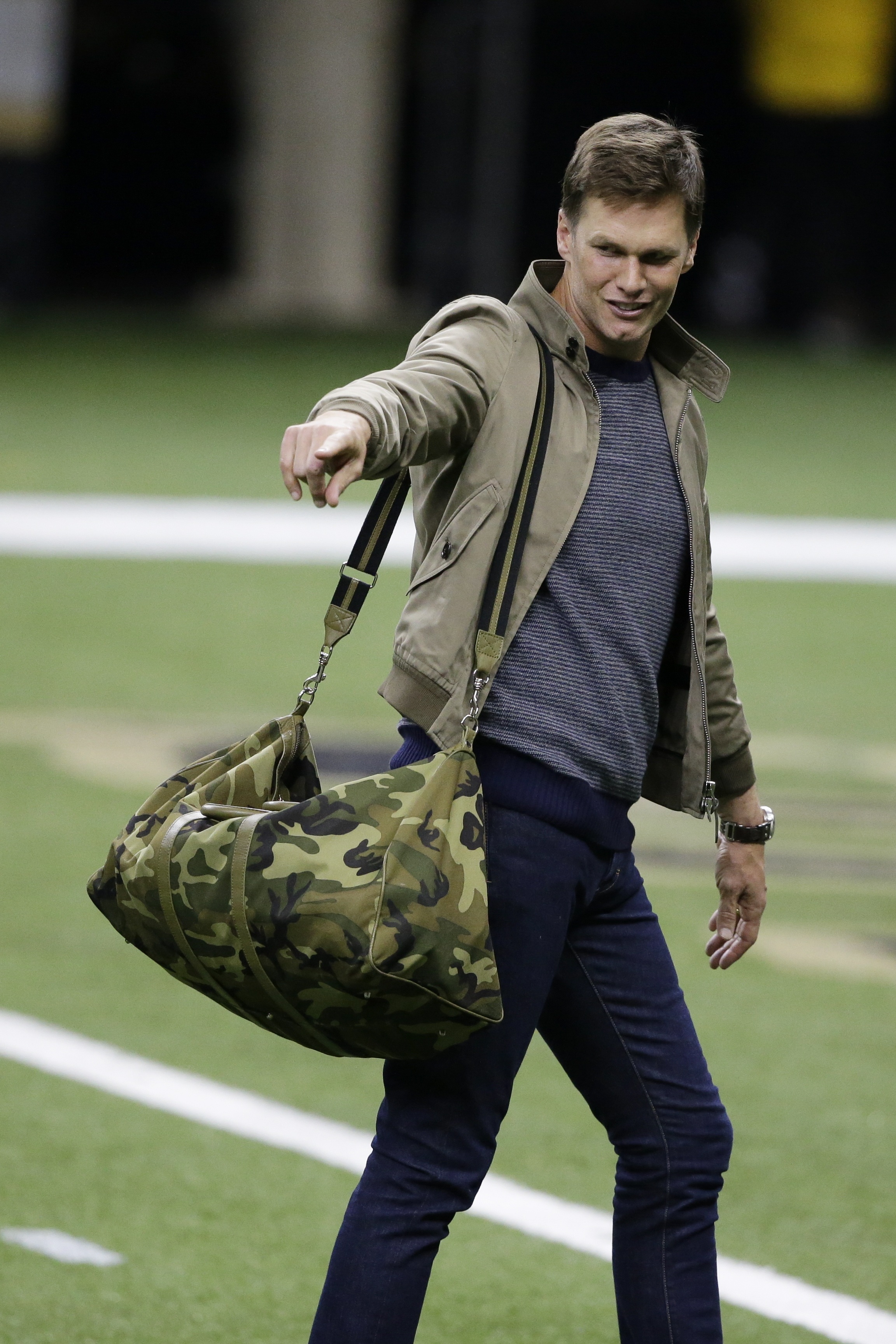 Tom Brady does not consume certain fruits and vegetables in the nightshade category because many believe that they can cause inflammation, according to Cheat Sheet.

Nightshade vegetables belong to the family of plants with the Latin name Solanaceae and include tomatoes, potatoes, peppers, and eggplants. 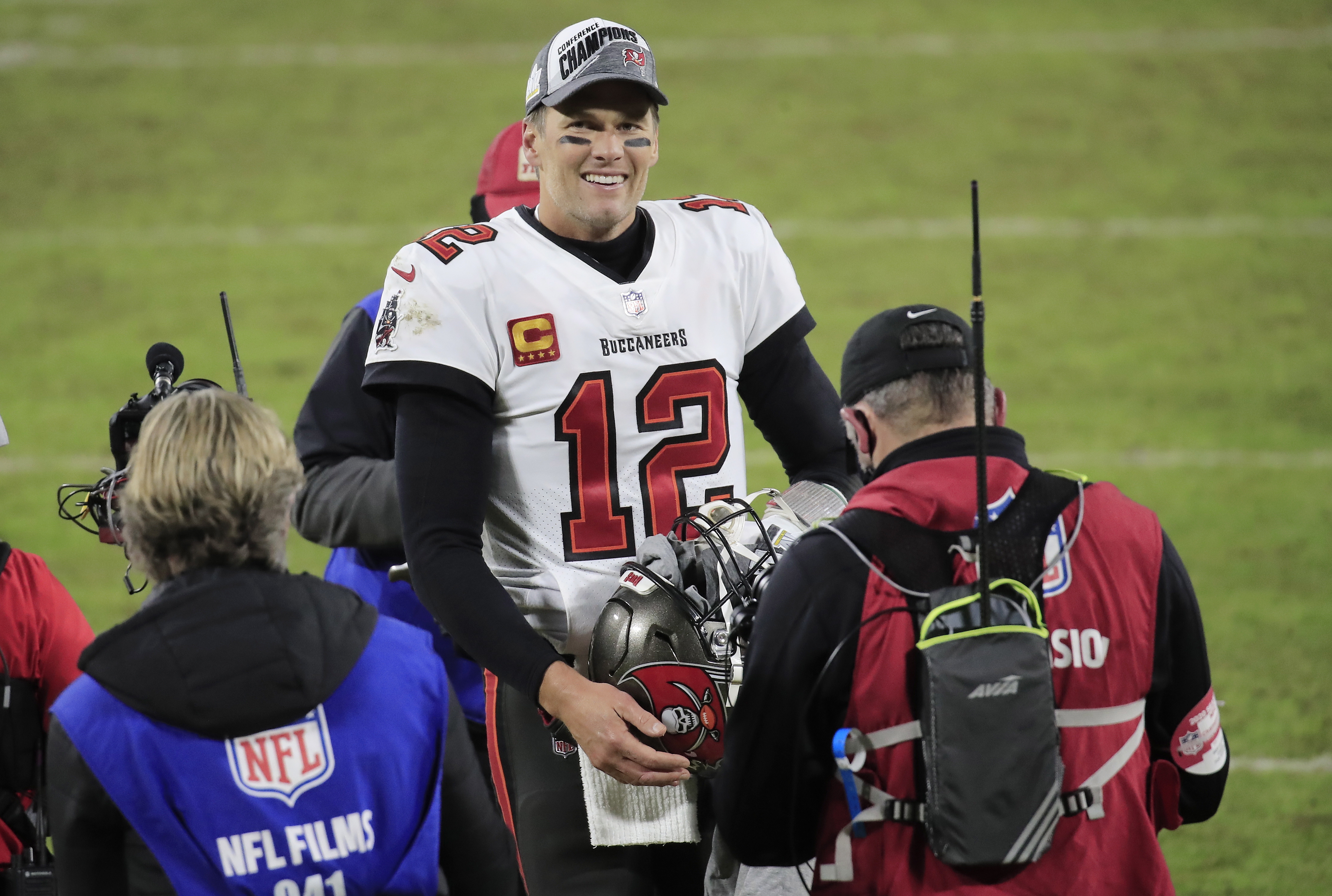 What does Brady eat?

The future Hall of Famer discussed his diet in his 2017 book The TB12 Method.

“The regimen I follow is a mix of Eastern and Western philosophies,” Brady wrote, according to Men's Health.

“Some of these principles have been around for thousands of years.

My nutritional regimen may seem restrictive to some people, but to me it feels unnatural to eat any other way.”

He continued: “Many people have conditioned their bodies to a nutritional regiment made up of lots of white or pale-looking foods – french fries, potato chips, white bread, chicken nuggets – that don’t exist in nature.” 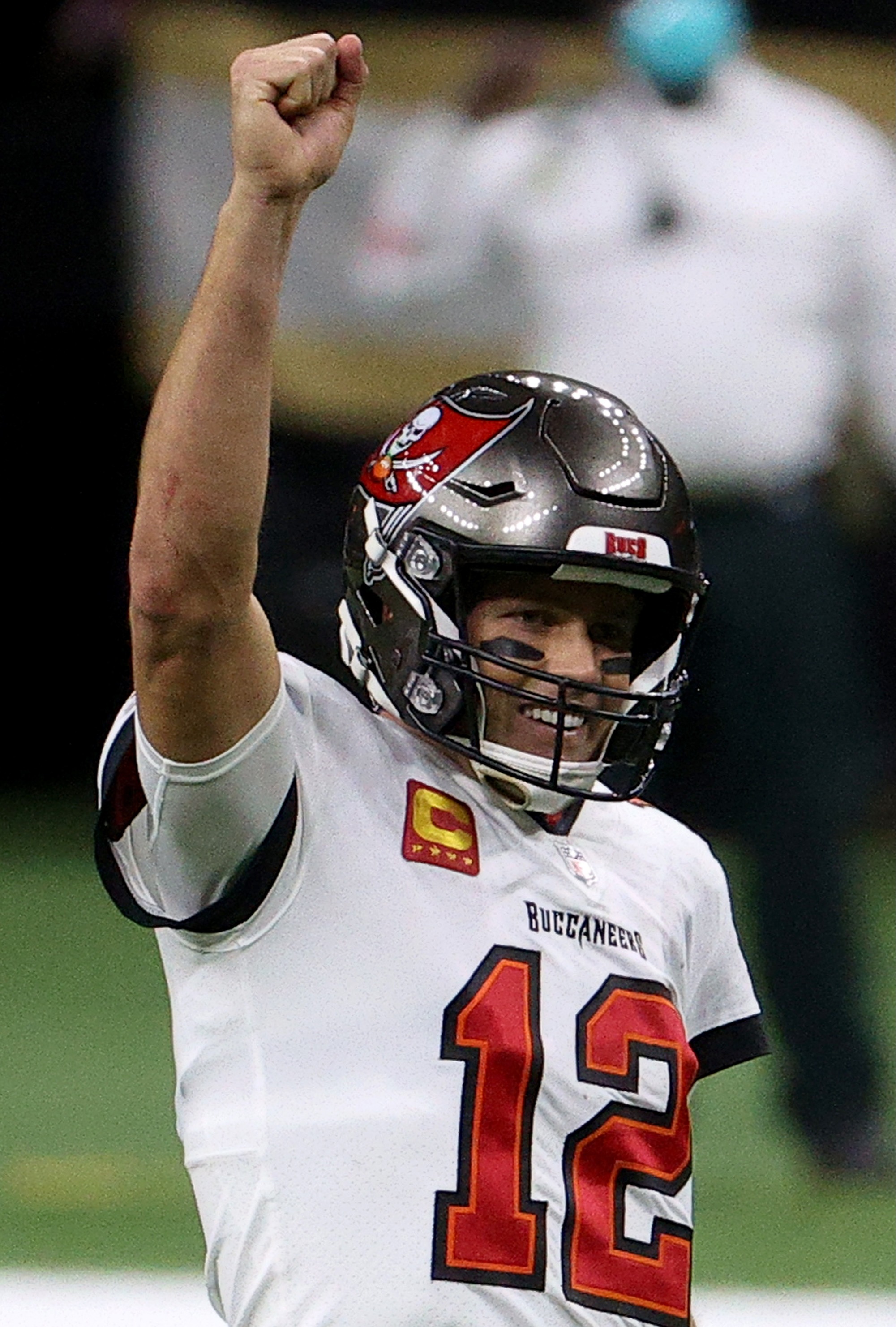 The quarterback consumes a 20-ounce glass of water infused with electrolytes when get gets up in the morning, according to Men's Health.

He says he drinks anywhere between 12 to 25 glasses of water a day.

Brady adds that he does allow for some flexibility in his regimen.

"I have a friend who freaks out if it’s not the most organic this or that, and I’m like, 'That stress is going to harm you way more than eating that chip is,'" he said, according to Men's Health. 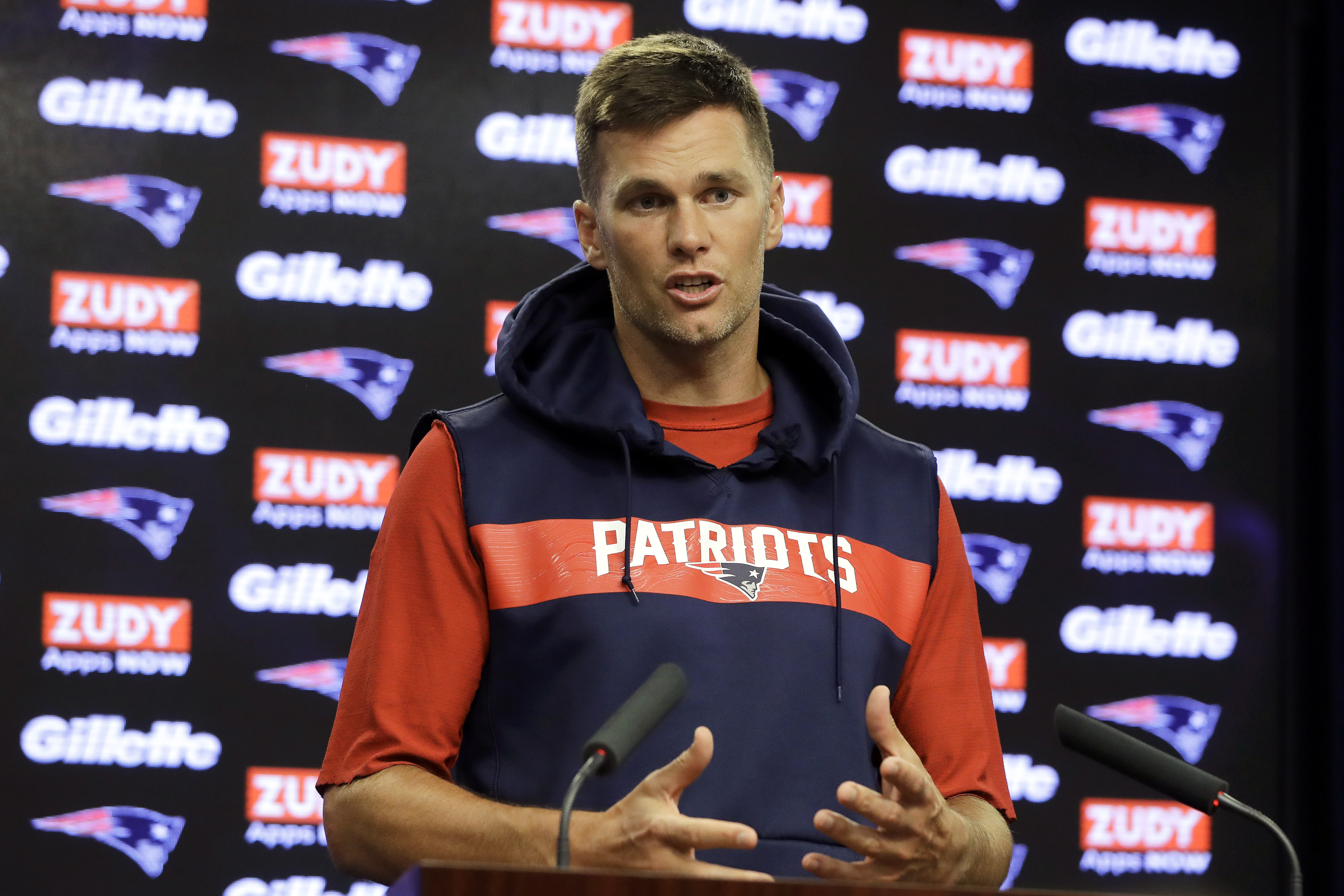 He told the magazine: "If I’m craving bacon, I have a piece. Same with pizza.

"You should never restrict what you really want. We’re humans, here for one life.

"What’s changed as I’ve gotten older is now if I want pizza, I want the best pizza.

"I don’t eat a slice that tastes like shit and then wonder, 'Why am I eating s**t pizza?'"

He will have a smoothie and an almond butter and jelly sandwich on game days.