Home » TV and Movies » Why has NCIS season 18 been delayed?

Why has NCIS season 18 been delayed?

NCIS: Torres reunites with his father in ‘Sangre’ teaser

NCIS season 18 is nearing its end so viewers are making the most of it while it remains on air. However, episode 12, titled Sangre, which was expected to be shown yesterday, Tuesday, April 20, was postponed by CBS. So fans are now going to have to wait a little longer to find out what happens next.

Why has NCIS season 18 been delayed?

NCIS’ latest episode Sangre was originally going to be shown in its usual Tuesday timeslot this week.

But CBS made the decision to pull the instalment just hours before the episode was due to air.

NCIS wasn’t the only series to be replaced as FBI and FBI: Most Wanted also failed to air as normal.

Instead, NCIS and FBI were taken over by reruns while Most Wanted was instead replaced a CBS News special. 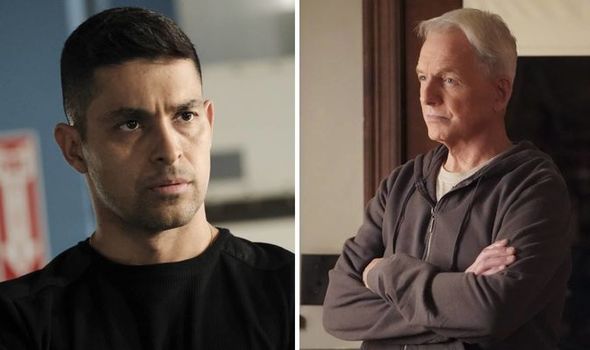 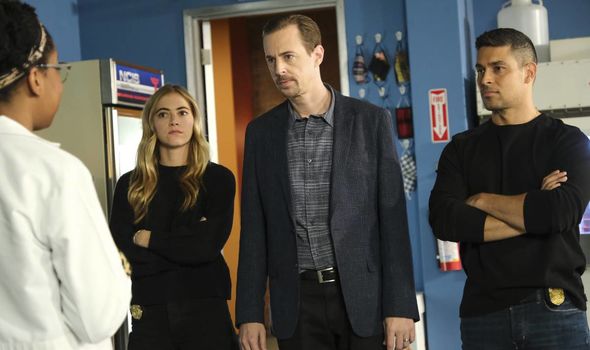 All of these shows have been postponed because of the news special The Chauvin Verdict.

The network altered its schedule after the jury found Derek Chauvin guilty of murdering George Floyd in May last year.

CBS was the only network to make changes with NBC, Fox and ABC all continuing with its normal schedules.

NCIS’ latest instalment will instead air next Tuesday, April 27, on CBS. 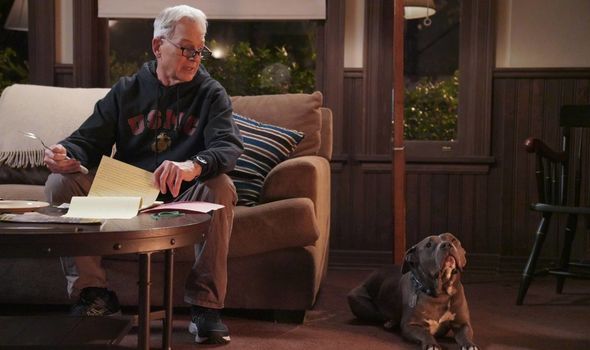 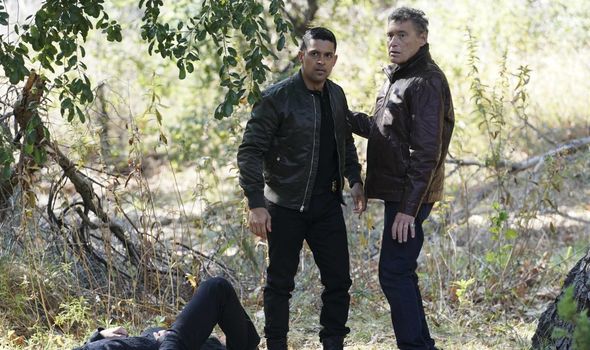 Sangre is going to see the show delve deeper into the personal life of Agent Nick Torres (played by Wilmer Valderrama).

Little is known about his past but in episode 12, he will be coming face-to-face with someone he probably would prefer to forget.

The synopsis reads: “Evidence from the stabbing of a Marine Sergeant leads Torres to meet his father, Miguel who left when he was a child.”

So how will Torres react when he meets his dad again for the first time in decades?

Miguel Torres is being portrayed by Cuban-American actor Steven Bauer.

He was in Showtime drama Jason Donovan for four years as Avi before his character was sent to Colombia to try and escape the FBI.

Bauer was also in Queen of the South on USA Network where he played the mad drug dealer El Santo.

However, he is probably best known for starring as Manny Ribera in 1983 classic Scarface opposite Al Pacino.

Thankfully, the delay in episode 12 airing will not impact when the NCIS finale is going to be shown.

A one-week break had already been scheduled so the final episode could be shown in the same week as NCIS: Los Angeles and NCIS: New Orleans finishing.

But as the break has already happened, there shouldn’t be any more delays in season 18.

The grand finale will be airing on Tuesday, May 25, on CBS.