Home » TV and Movies » Why has Perez Hilton been banned from TikTok?

Why has Perez Hilton been banned from TikTok?

PEREZ Hilton has been left in tears after it was revealed he has been banned from TikTok. 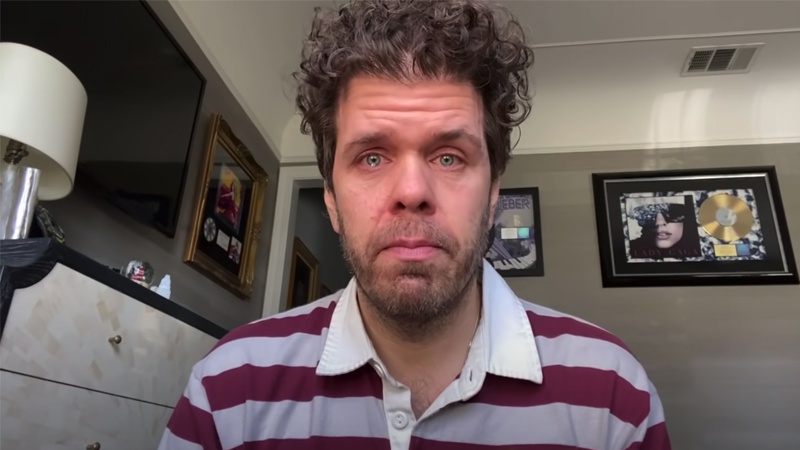 Why has Perez Hilton been banned from TikTok?

Perez has been permanently banned from TikTok for violating community guidelines.

Since joining TikTok in August 2019, he had become an influential figure on the app, amassing more than 1.6 million followers and earning an average 10 million views per week.

A Change.org petition was started and signed by more than 220,000 people to get him kicked off TikTok following comments he made about the then 15-year-old Charli D'Amelio dancing in a bikini. 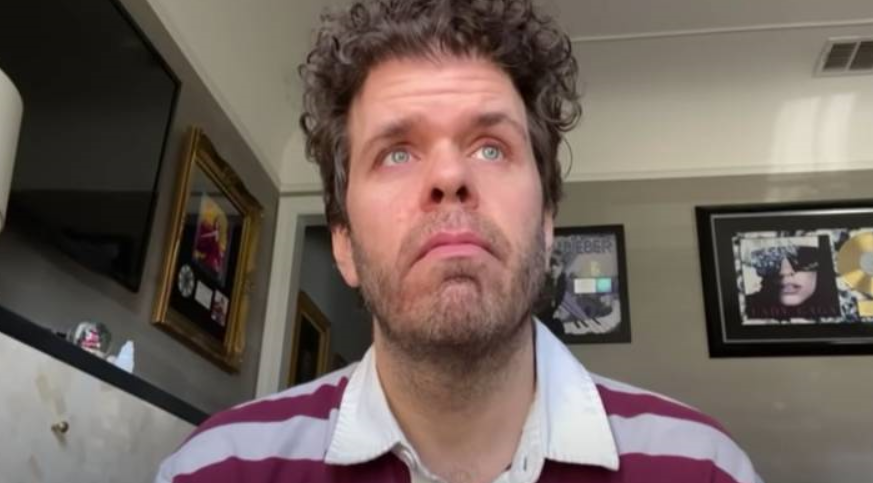 What has Perez Hilton said about it?

Perez plans to appeal the decision and shared a video in which he cries over the fact that his account was banned on TikTok.

In the clip he says: “The reason that TikTok gave me for permanently banning my account without any warning is ‘multiple community guidelines violations.

“I am feeling numb, and I don't want to seem overly dramatic, but I feel like my world is crumbling. This feels like a death to me.”

He added: "I have not done anything that's harassing or bullying, and TikTok is claiming that I am, just by sharing news and sharing my opinion." 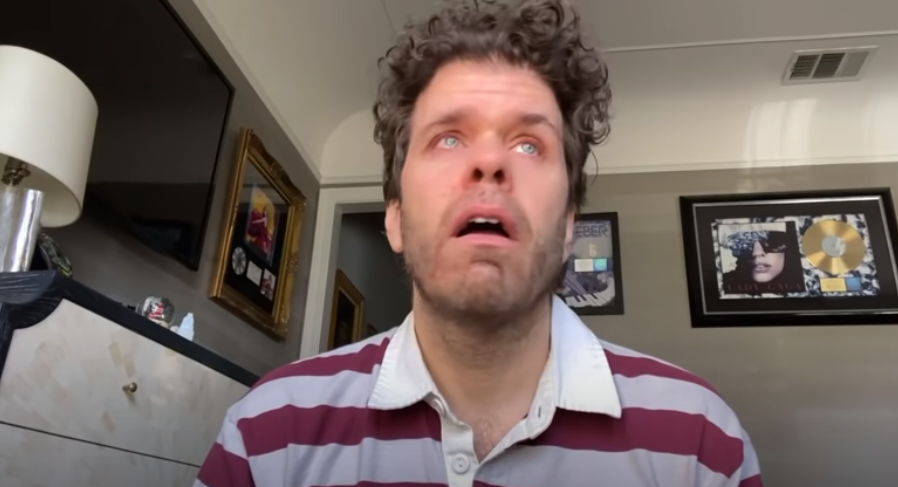 He tried to pick apart each violation and said he doesn't promote or film anything to do with nudity, but suspects he knows where that claim is coming from.

He said: "I shared on TikTok a video of this man who has lost a lot of weight and posted a shirtless TikTok, and I…made a video featuring that man because I was so inspired by him, and TikTok took the video down for nudity. 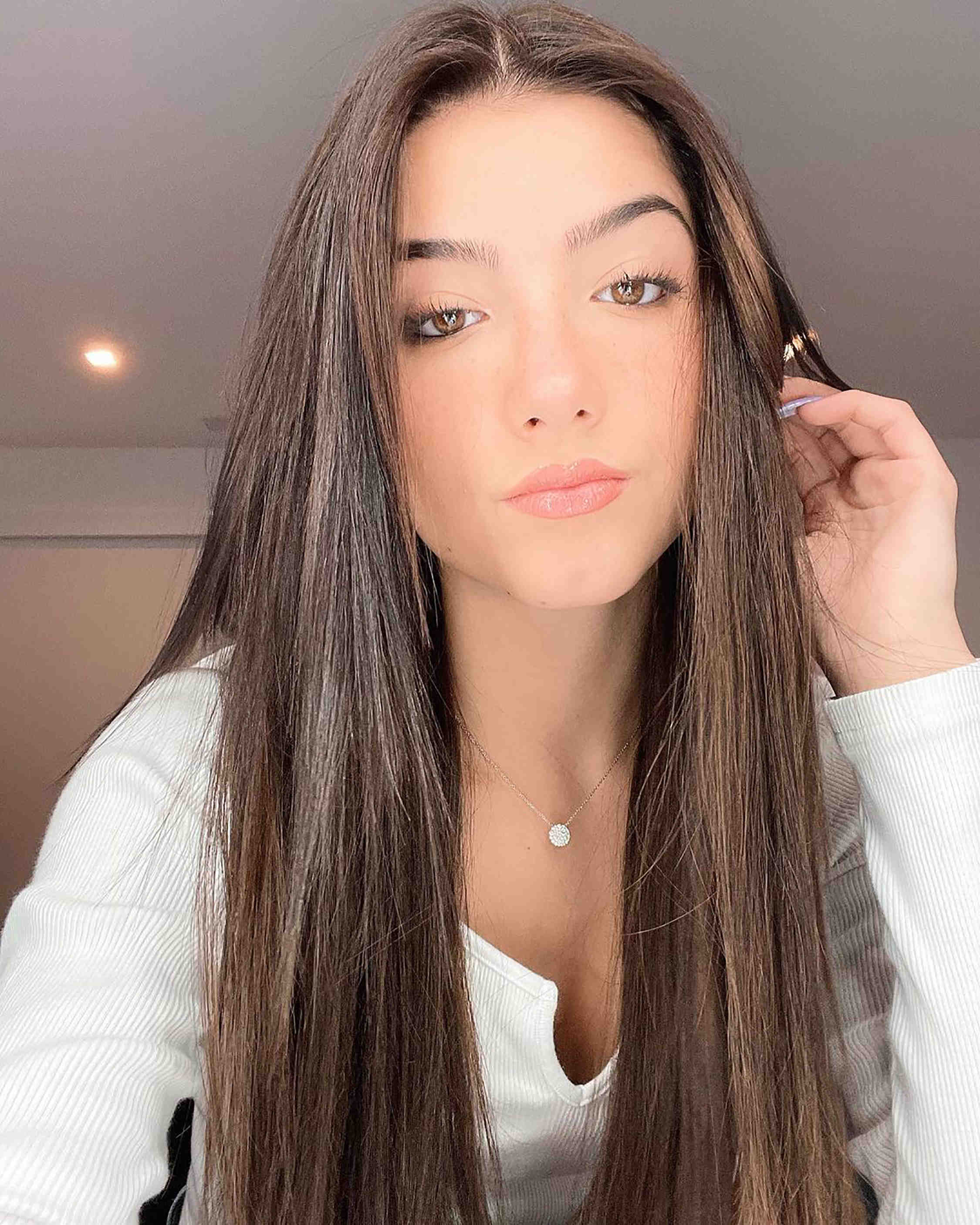 What has Perez Hilton said to Charli D'Amelio?

Perez went onto say that he has reached out to TikTok star Charli D'Amelio to help him appeal his case.

Charli is one of the platforms biggest stars and has amassed a following of 100 million.

"Please, Charli D'Amelio, please message me back on Instagram.

"Charli is the most-followed person on TikTok, and I think the reason the I have been permanently banned without any warning is because I have been talking about a lot of creators on TikTok because those videos do well." he continued.