For a long time after Fixer Upper went off the air, many HGTV hosts secretly hoped to be dubber “the next Joanna Gaines.” No other interior designer made quite the same impact she did. Joanna became the most popular designer around.

Now that Chip and Joanna Gaines rebooted their show in the form of Fixer Upper: Welcome Home on the soon-to-be-launched Magnolia Network, no one needs to become the new Fixer Upper because we technically still have one.

But if renovation reality show fans are looking for fresh, new content with that distinctive Gaines family vibe, they should look no further than the new series Home Work. It’s coming to Magnolia Network soon.

Most shows on Magnolia Network don’t focus on renovations

From the very beginning, Chip and Joanna made it clear that they didn’t intend for Magnolia Network to become the 24-hour Fixer Upper channel. Even if most fans would have loved that. The first series they announced for the newly created channel that will join the Discovery family was a docu-series about their favorite band, Johnnyswim.

Magnolia Network will include programming about growing organic flowers, running a restaurant that only accepts reservations via postcard, hosting dinner parties, and inspiring stories of athletes in a gym. As promised, the network takes a holistic approach to content, showing off stories in a variety of genres.

But there are a few renovation shows too. First up, Fixer Upper: Welcome Home has the Gaineses renovating houses in Waco once again. Home Work shows another large family fixing up an old schoolhouse to live in.

‘Home Work’ has the same watchable vibe as ‘Fixer Upper’ 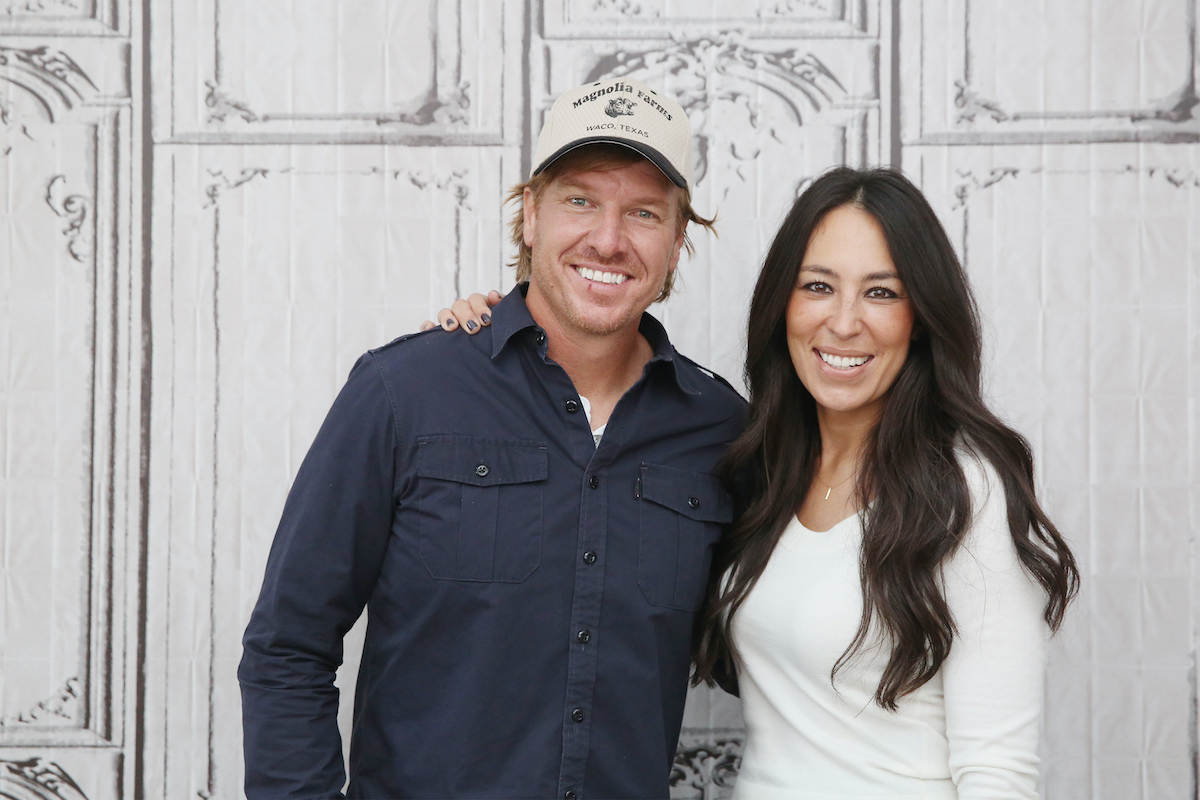 Home Work follows Candis and Anthony Meredith and their blended family of seven children. Both are talented renovators who take on their biggest project yet — fixing up a 20,000 square foot schoolhouse in rural Utah for the whole family to live in comfortably. It’s exactly the type of wild and ambitious project that Fixer Upper fans love to see.

The Merediths have a sweet relationship, a big family, and a lot of charisma on camera. They’re committed to using thoughtful tricks for renovating that are quirky rather than expensive. That’s what makes them so intriguing for anyone who fell in love with Fixer Upper in the first place.

Fans have had to wait a long time for Magnolia due to production delays and a global pandemic. But now there is light at the end of the long tunnel. Magnolia is scheduled to officially launch on July 15, 2021, according to the network’s website.

For now, curious fans can check out the Meredith family and the first episode of Home Work on the Magnolia preview tab on discovery+.

No one will ever take Chip and Joanna’s place in the renovation reality show world. But for anyone seeking fresh, new content that the Gaineses personally vetted, Home Work is the perfect place to get started.