Home » TV and Movies » Why is Peter Jones not on Dragon's Den?

Why is Peter Jones not on Dragon's Den?

FANS of Dragons' Den have been wondering why Peter Jones has been absent from the show.

But viewers were thrilled by the person who replaced him on the show. 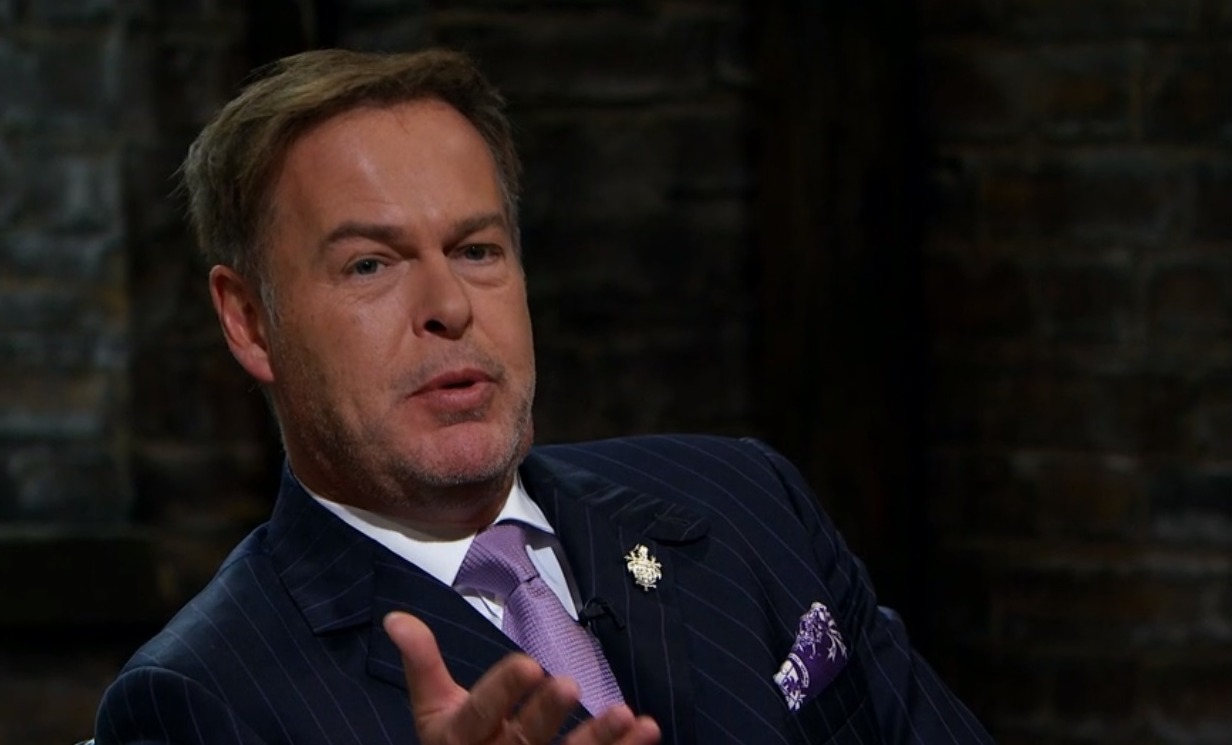 Why is Peter Jones not on Dragon's Den?

In June 2021 Peter was absent from Dragons' Den as he was self-isolating.

The show is filmed months in advance of it airing on BBC One, so producers took the step during the height of the pandemic to replace the Dragon while he quarantined.

Peter has been on the show since it started in 205.

In 16 years he has never missed an episode. 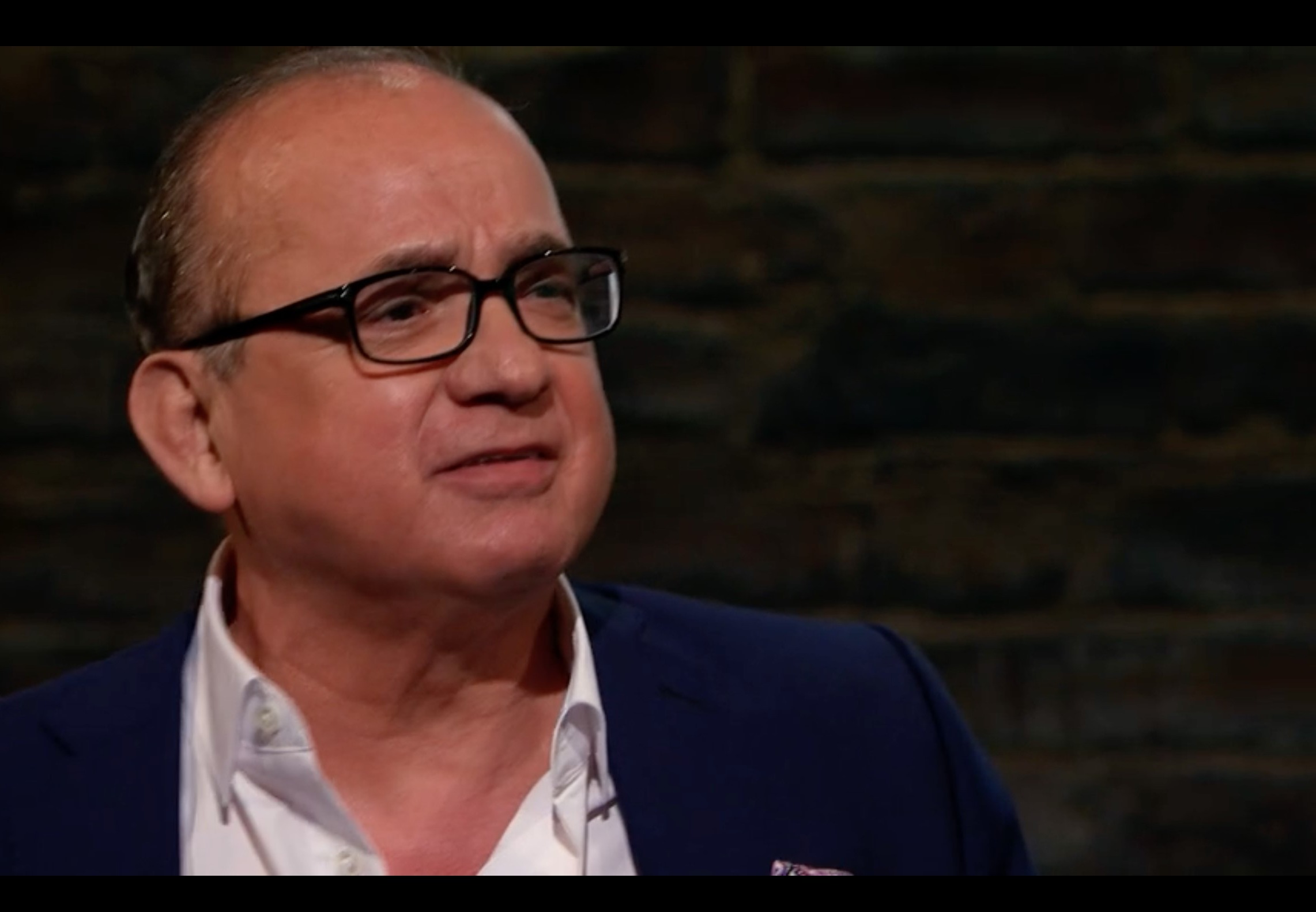 Who has replaced Peter?

Theo Paphitis stepped in to replace Peter on the BBC show.

The former dragon – who quit the show in 2012 – was a fan favourite and viewers were thrilled to see him back.

Host Evan Davis explained the Dragon's return after nine years away, saying: "This week there’s a new but very familiar face in one of the chairs, because even Dragons aren’t immune to the effects of the pandemic.

"With Peter Jones having to self-isolate, high street heavyweight Theo Paphitis has stepped in to take his place."

As Theo got seated in Peter's chair, his fellow dragons gave him a warm welcome back.

Deborah Meaden told him: "Can I say, it’s really nice to have you here again." 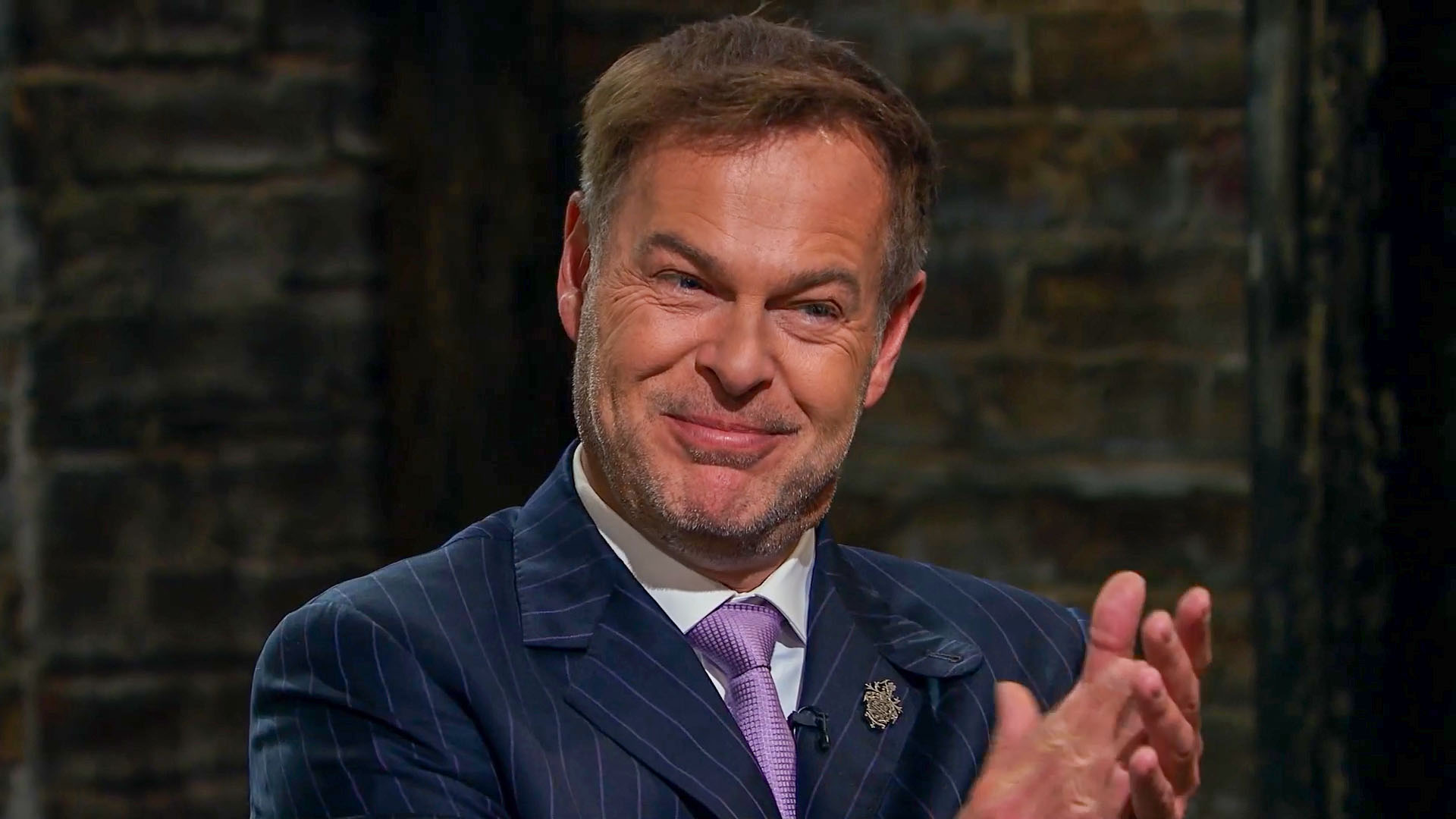 What has Peter said about his absence?

Peter tweeted to explain his absence and to praise Theo for standing in.

He wrote: "Since Dragons’ Den began 16 years ago I haven’t missed a single day’s filming however during the last series I had to self-isolate.

"When discussing with @BBCOne who could stand in for me I chose @TheoPaphitis as he is one of the great past Dragon."

Theo clearly enjoyed his brief return to the show as he responded: "Thank you @dragonjones ! It was an absolute blast being back."

When is Dragons' Den next on TV?

Dragons' Den airs on Thursdays at 8pm on BBC One.

You can catch up with past episodes on the iPlayer right now.